Tyler Herro is born on January 20, 2000, in Milwaukee. His father’s name is Chris Herro, and his mother’s name is Jen Herro. He had an interest in playing BasketballBasketball since childhood. He got graduated from the Whitnall High School in Greenfield, Wisconsin, where he used to play Basketball.

He became the “First Team All-State” in his senior season as he averaged 32.9 points, 7.4 rebounds, 3.6 assists, and 3.3 steals in each game. Tyler Herro had his shot more than 50% better from the floor and 43.5 percent from behind the three-point line. In his school career, he had scored over 2000 points, which were his best attempt at that time. 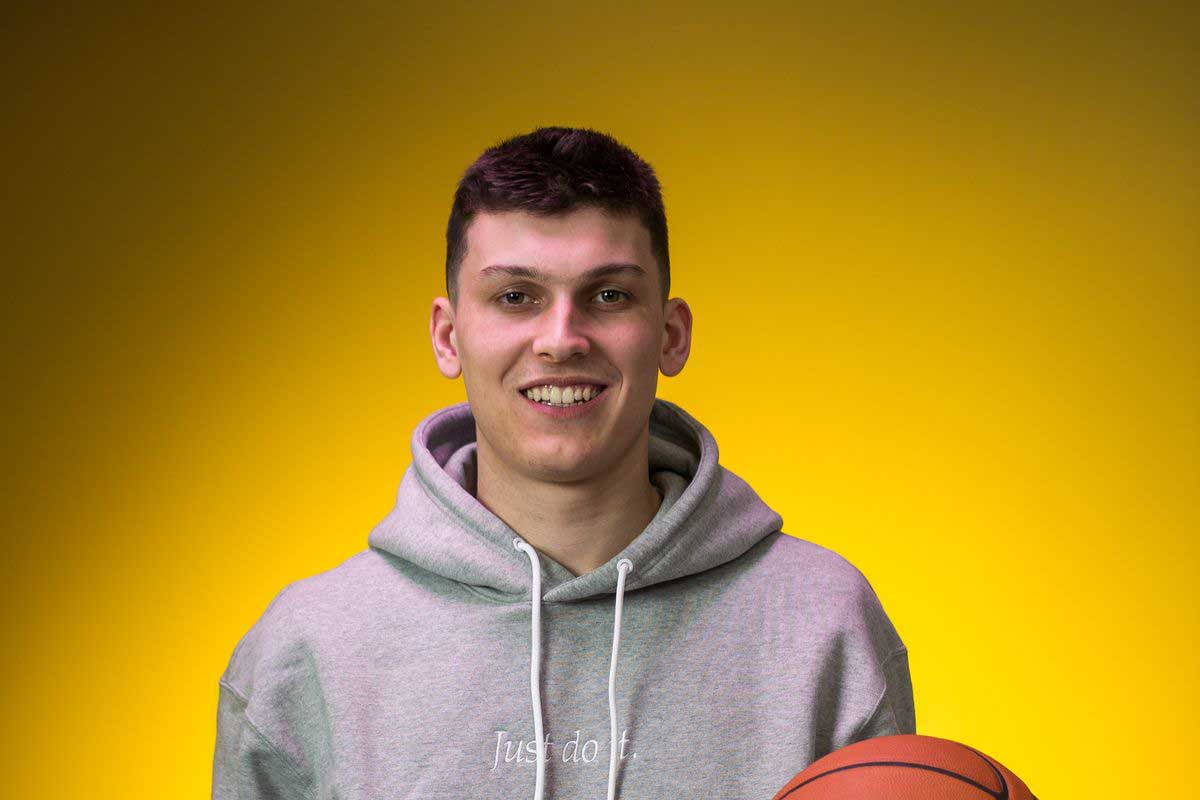 In 2017, Coach John Calipari of the University of Kentucky watched Herro personally playing in the Whitnall High School gymnasium. After that, in 2017, October 17, Herro withdraws his commitment from Wisconsin, and he was no more committed to playing for Madison. Later, Tyler Herro got offered by Kansas University and Kentucky, where Tyler had earned a scholarship on October 31, 2017, so Tyler had gone to visit the Kentucky campus. He accepted the offer and signed in his letter on November 14, 2017.

After he committed to play for Kentucky, he played the match for Kentucky, where he scores an averaged of 14.0 points, 4.5 rebounds, and 2.5 assists. For Kentucky Wildcats, he became the only player to begin in all 37 games. After scoring good points then, On February 27, 2019, he had achieved his high score in his college career, which was 29 points, making  9 of 10 field goals and all of 6 free throws. This move made him lead the Wildcats to a comeback victory over the Arkansas Razorbacks, 70 to 66.

After earning different kinds of victory, he was named as “Freshman First Team” by the “Basketball Times” which is an American Basketball magazine, and also the “Southeastern Conference Rookie of the Year” by the “Associated Press” which is an American non-profit news agency. After the three years of college, he became eligible and was hired for the” 2019 NBA draft,” where he became selected in a mid-first-round in most mock drafts on April 12, 2019. 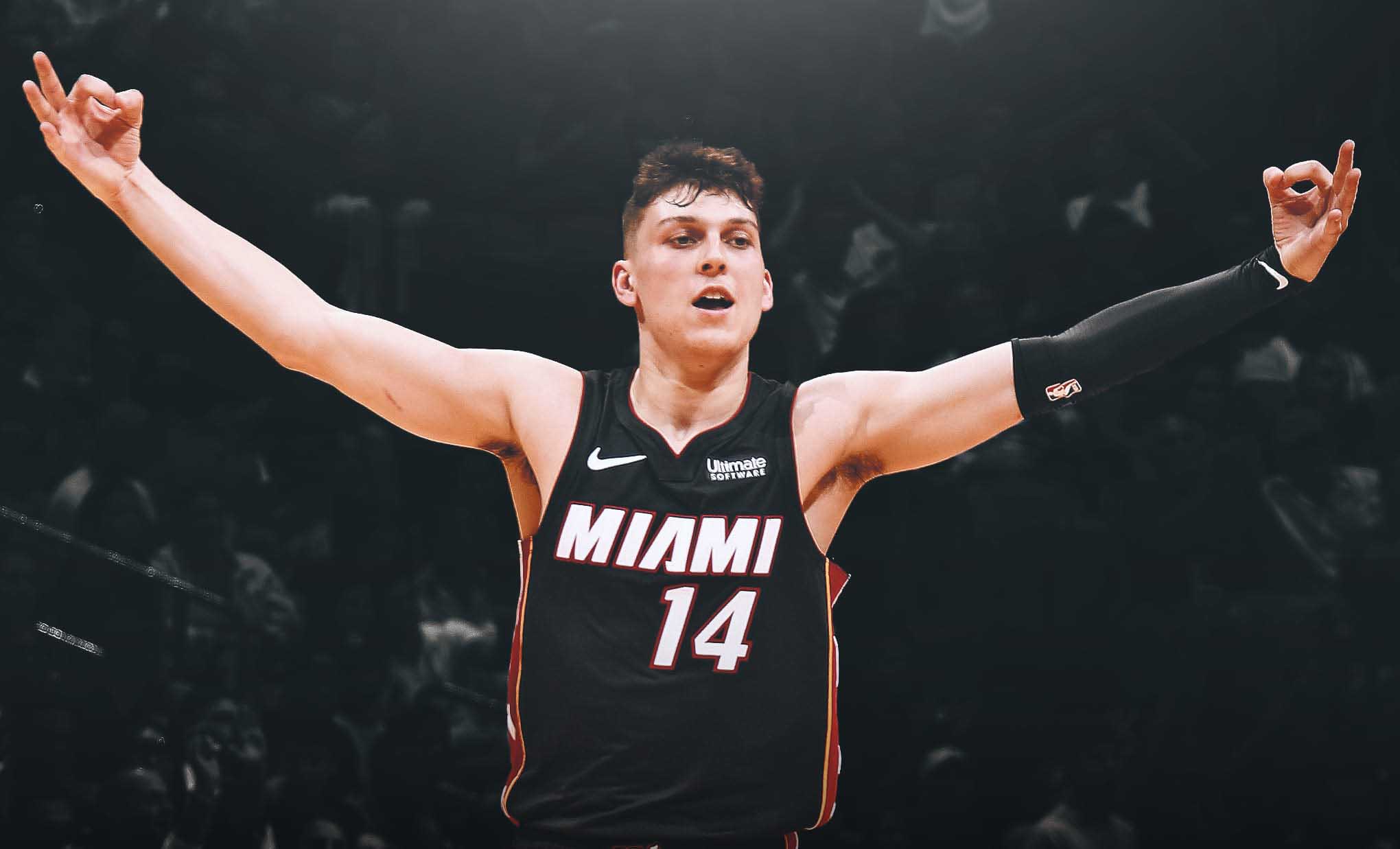 After Tyler Herro performed in the 20 NBA draft, Herro got selected by the Miami Heat, an American professional basketball team based in Miami, with the 13th overall pick in June 2019. He also became the best shooter in the 2019 draft class after his fellow rookies had voted for him, and the announcement was made about the signing the Herro by Heat on July 10, 2019. Later he completed his NBA debut, starting in a 120-101 victory over the Memphis Grizzlies, which are American professional basketball teams based in Memphis, Tennessee, on October 23, 2019.

Herro scored his career-high points on October 29, which is 29 points during the 112-97 win over the Atlanta Hawks, an American professional basketball team based in Atlanta.  Tyler Herro was willing to play in Rising Star Weekend in 2020, but he could not play the match due to an ankle injury. Later on, August 12, 2020, he scored 30 points during the 116- 155 loss to Oklahoma City Thunder, which was the highest point in his career.

Herro became the first player in NBA history born in the 2000s to be the part of the NBA Conference Final when the Heat defeated Milwaukee Bucks, an American professional basketball team based on Milwaukee, on September 8, 2020, in the second round of the 2020 NBA playoffs. Also, Tyler Herro was named “2019-20 NBA All-Rookie second Team“by the NBA, an American men’s professional basketball league.

After scoring the back to back high score, he was again able to score high in the 2020 Eastern Conference Finals, where he had scored a career-high 37 points became the fourth player in playoffs history by recording 30 plus points before turning into 21. Tyler Herro also made the Conference Finals records of the youngest player to score 30 plus points and for scoring most points by a rookie. 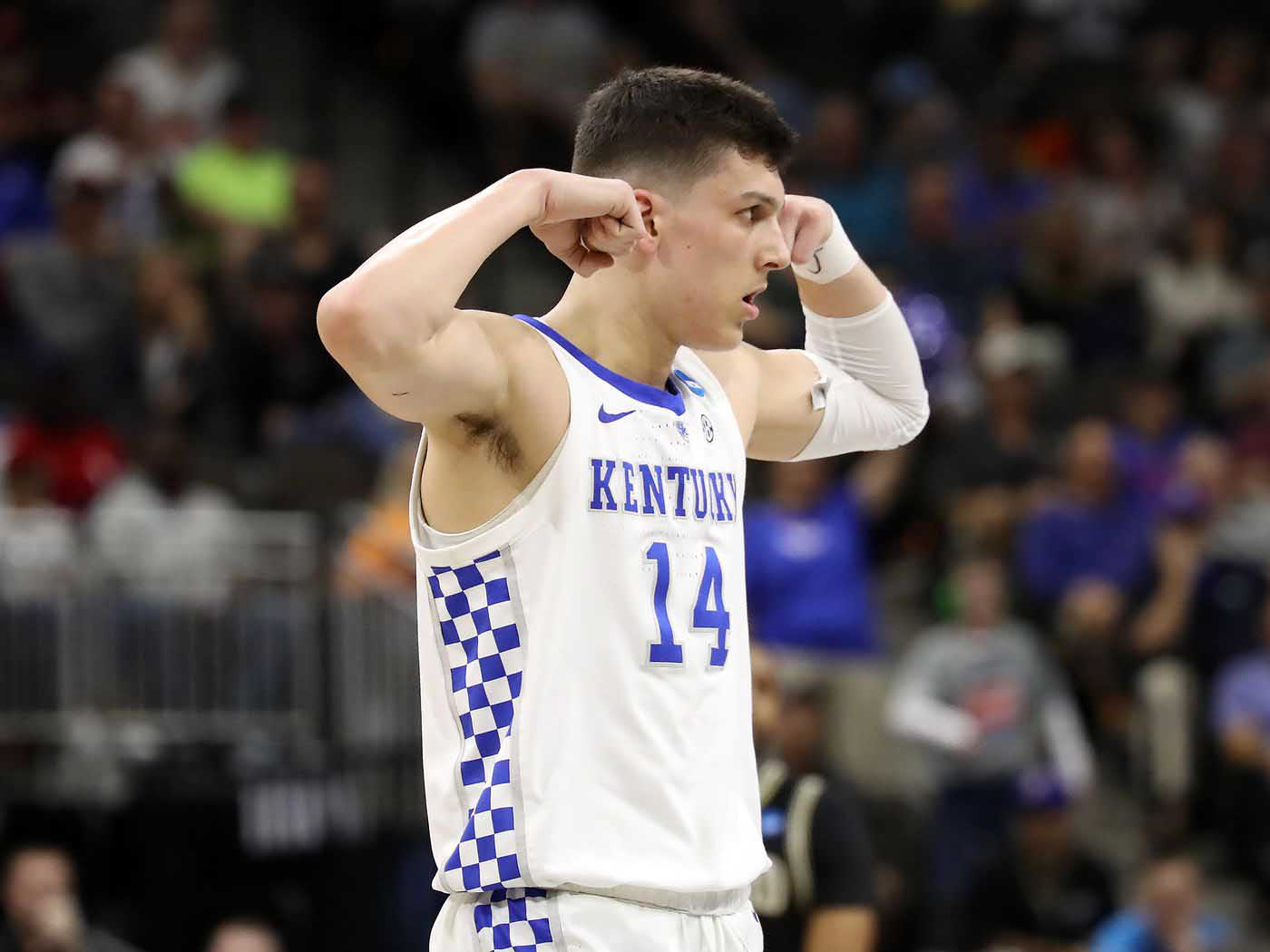 Herro was the older one among his two brothers Austin and Myles, where they both used to play BasketballBasketball. Tyler Herro wanted to keep his relationship away from social media. Still, his fans are excited to know about his girlfriend, and there is a rumor of him dating the Katya Elise Henry, who was the famous fitness blogger having millions of followers on Instagram.

The professional Basketball player Herro has a net worth approximately $500k, as of 2020.