Wendie Renard is one of the amazing players who knows the right time to take the football from the “Central Defender” position towards the goal post.

Wendie Renard is a professional footballer from France. She plays from the position of “Central Defender” for the club “Olympique Lyonnais.” She is the captain of the team. Wendie is also part of the national team of France. She is popular for scoring goals being in the “central-defender” position. Her team has succeeded to win the “French League” titles fourteen times and the “European Cup” seven times. The “New York Times” has even named her as an “institution” at Lyon in 2019. 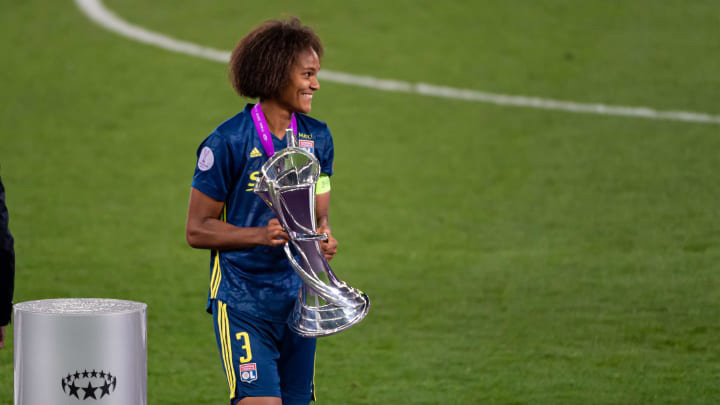 How was Wendie Renard’s childhood?

The birthplace of Wendie Renard is Schelcher, Martinique. She came into the world on July 20, 1990. Wendie grew up with her three sisters. Her father was a cancer patient. Wendie was only eight years old her father passed away due to lung cancer. She started football in the club “Essor-Prechotain.” Wendie went to France to give a trial for “INF Clairefontaine.” She failed to enter the national training program. But she didn’t lose hope and went to Lyon to join the club “Olympique Lyonnais.” Wendie moved to Lyon to fully focus on his career. She was sixteen years old during that time.

You may want to know Roberto Carlos

The full name of Wendie is Wendeleine Therese Renard. The current age Wendie is 30 years old. She has an attractive height of 6 feet 2 inches along with a complimentary weight of  70 kgs. Wendie belongs to mixed ethnicity. She has altogether played for three games.

How did Wendie Renard start her career?

Likewise, Wendie scored the first goal in the match against “Turbine Potsdam.” Her team won the match with a final score of “2-0.” She also scored a goal to make her team win the match against “Paris Saint-Germain” on August 26, 2020. It was during the semi-finals of  “2019-20 UEFA Women’s Champions League.” Her team succeeded to win the tournament seven times. 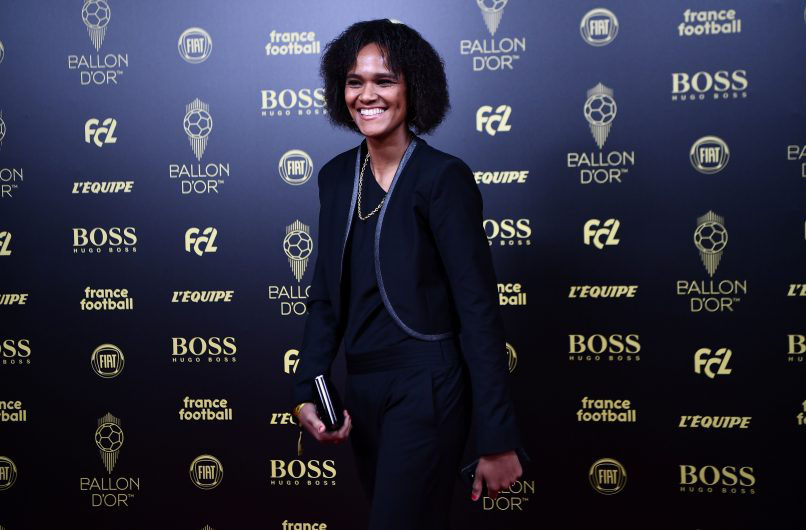 Moreover, Wendie Renard had been part of the “Under-19” and “Under-20” teams. She represented the national team of France for the first during the “2011 Cyprus Cup.” It was the match against the team “Switzerland.” She also represented the team in the “FIFA Women’s World Cups” two times and “Olympics” two times. Wendie became the captain of the team in September 2013. She ended her captainship after the completion of the “Euro 2017” tournament. She succeeded to score three goals in the match against “South Korea” in the “2019 World Cup.” She was also the tallest women footballer during that tournament.

What is the relationship status of Wendie Renard?

Wendie Renard seems to be conscious of her personal life. She loves to keep her private life to herself.  Wendie seems to be totally focused on her career. There is no doubt in saying that football is the first life of Wendie. As there are no details of the romantic life of Wendie available, she is single for now.

Her last post was on Jan 16 with all her efforts with the team. The photos explain her achievement, suffering, happiness, and confidence. She also enjoys sharing pictures of her enjoying her free and refreshing time. Wendie joined Twitter in April 2012. The Facebook page and Instagram of Windie are synced. Her last tweet was on 31st August 2020. She tweeted with the tweet of “Different years. Same feeling.” Wendie had shared two pictures of two different times and had shared happiness. 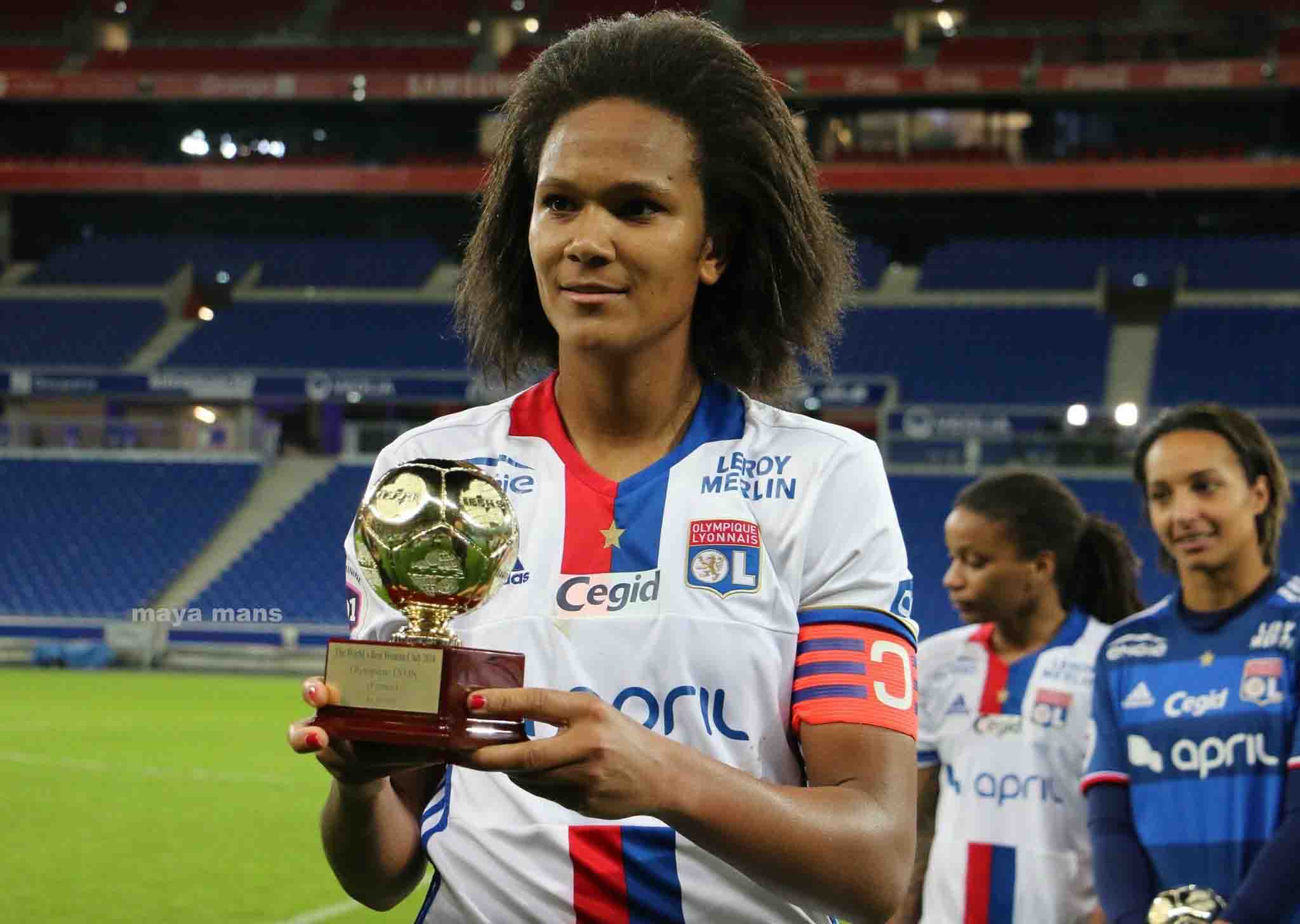 How much is Wendie Renard’s net worth?

There are no exact figures for the net worth of Wendie. Wendie Renard has been part of amazing matches and tournaments. She has won a lot of titles for her contribution. Wendie is famous for her football skills. She is blessed with strong physiques, good technique, and a great place.  According to her achievements and performance, she must have a net worth of more than $10 million.