Alan Faneca is a former American football player. He used to play from the guard position in the “National Football League.” 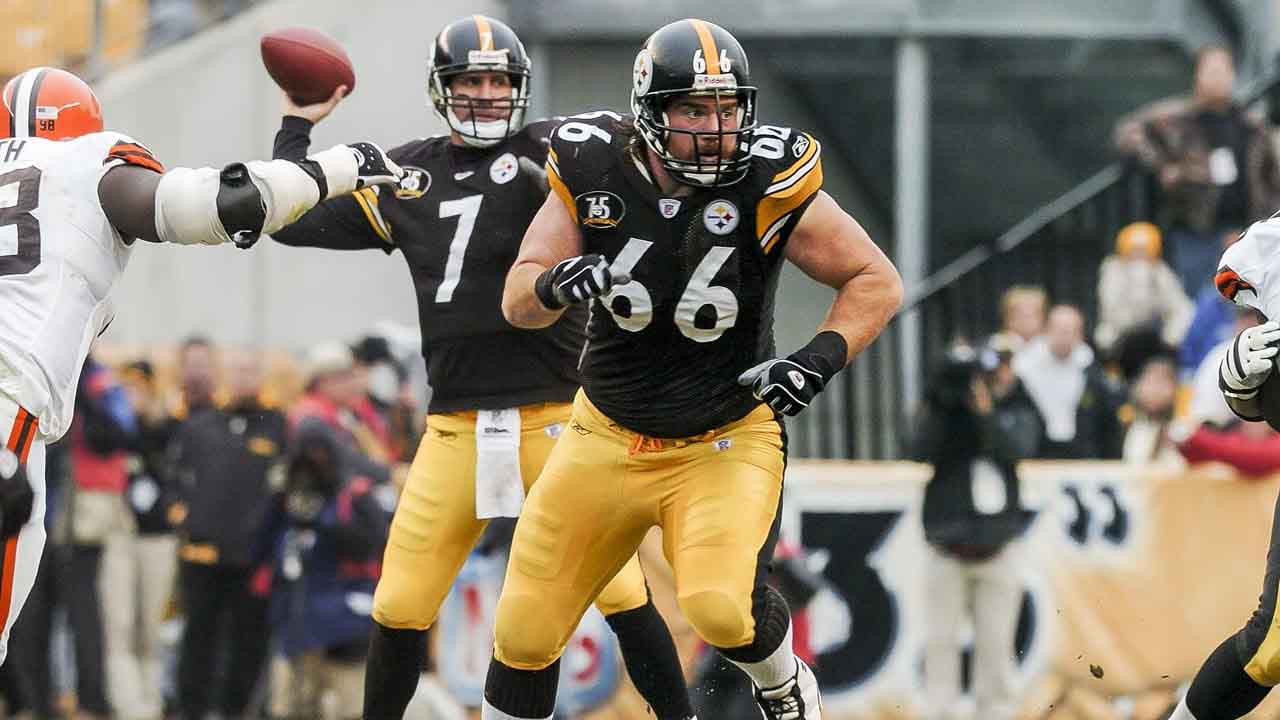 The birthplace of Alan is New Orleans, Louisiana. He came into the world on 7th December 1976. He suffered from epilepsy when he was 15 years old. Alan started taking medicine for the problem and succeeded to continue his football. There are no many details of his childhood and family available.

Alan Faneca went to the “Lamar Consolidated High School.” He was active in sports like track and football during that time. Alan went to “Louisiana State University.” He represented the football team of the university “LSU Tigers football” team. It was between 1994 and 1997.

Alan started as a “Redshirted” in 1994. The “Knoxville News Sentinel” voted him for the “Southeastern Conference” in 1995. He succeeded to enter the second team “All-American” in 1996. Allen entered the first team “All-American” in 1997. The same year Alan Faneca was on the list of too three finalists to receive the “Outland Trophy.” He succeeded to collect 210 “pancake blocks” during his college career. Alan joined the college again to complete a bachelor’s degree in “management entrepreneurship” in 1999.

Careers and Now: Hall Of Fame and Stats

The professional life of Alan started after the team “Pittsburgh Steelers” added him to the team. It was after the “1998 NFL Draft.” He even received the “Joe Greene Award” for being the “Top Rookie” of the team. Allen succeeded in scoring a season-high record of 137 yards in 1999. He helped the team to secure the fourth-ranking in 2000.

Alan became the “starter” in the “2002 Pro Bowl.” The “Associated Press”, “Football Digest”, “Sports Illustrated”, and ” The Sporting News” named him the “All-Pro”,  in the year. Alan Faneca underwent right wrist surgery during the offseason. This made him miss few matches during the preseason. 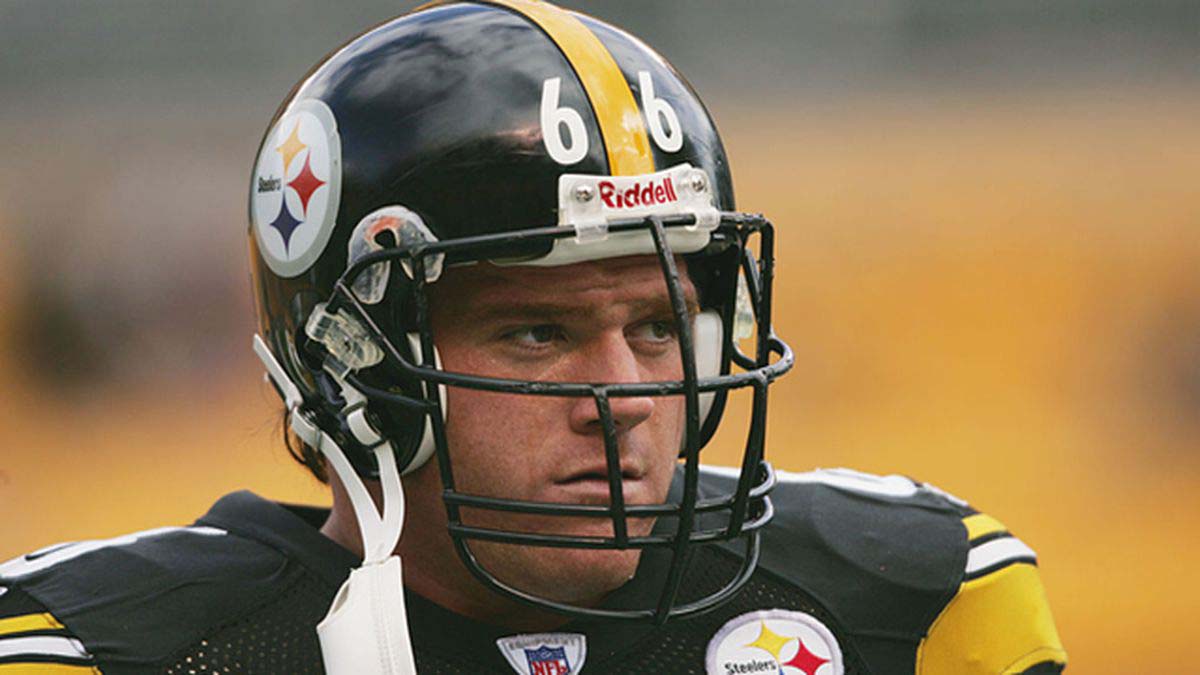 Likewise, Alan joined the team “New York Jets” on 1st March 2008. It was a five-year contract with a guaranteed amount of $21 million and a total amount of $40 million. This made him the “highest-paid offensive lineman” in the history of the NFL. He succeeded to make the team rushed to touchdowns of 20 and 2006 yards in 2008.

Alan succeeded to make the team achieve 2756 yards and touchdowns of 21 in 2009. His team succeeded to defeat the “Cincinnati Bengals” with a final score of 24-14. He left the team on 24th April 2010.  Alan Faneca joined the team Arizona Cardinals. It was a one year contract. The signing amount of the deal was $300,00 and the workout bonus was $100,000. He decided to retire from his professional career as a player on 10th May 2011.

During his career, he appeared nine times in “Pro Bowl”, eight times in “All-Pro Selections” and earned a “Super Bowl Ring.” He lost more than 100 pounds after his retirement. Alan also participated in the “New Orleans Rock ‘n’ Roll Marathon” in February 2014. His finish time was 3:56:17.

Alan started his love life during his time at LSU. There he met Julie Kuchta. The couple is blessed with three children. 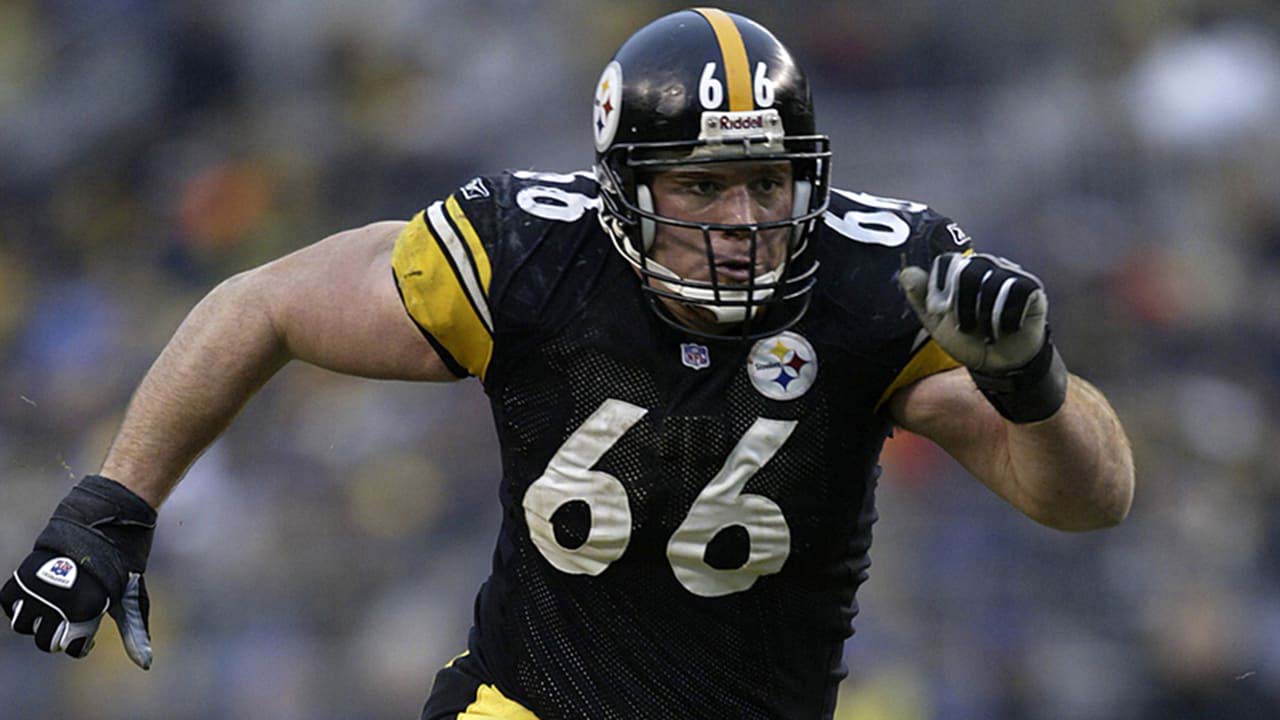 Alan Faneca is less active on social media platforms. He goes with the name of “Alan Faneca” on Twitter with 18.6K followers. Alan has described his personality person having epilepsy but has taken it as a part of him and the condition is not definable on Twitter. Additionally, he has added he had been part of the league for 13 years which was quite a long time and he has been waiting for the upcoming events in his life. His latest tweet is on January 12, 2021. He has tweeted “One lesson learned the hard way this week: Wide Receivers… always let the bigs handle the talking when in doubt, ask.”

Alan was actively involved in the sports fraternity for more than thirteen years. He has played a lot of tournaments and had helped his teams to achieve a lot. According to celebritynetworth.net, Alan Faneca has an approximate net worth of $25.6 million.

The full name of Alan is Alan Joseph Faneca. The current age of Alan is 44 years. He has an attractive height of 6 feet 4 inches along with a complimentary weight of 143kgs. He belongs to the white ethnicity.  His nationality is American.