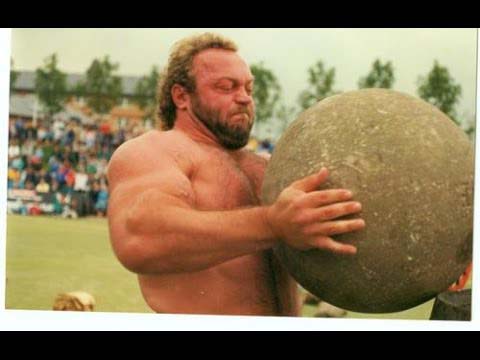 How was Bill’s childhood?

The birthplace of Bill is Burlington, Wisconsin, USA. He came into the world on 30th December 1953. His father’s name is William Bartholomew. He was the owner of “Soda Water Bottling Plants” in Burlington.  His mother’s name is Florence Louise Steinhoff Kazmaier. Bill grew up with four siblings. He even worked as a lumberjack, oil rigger, and bouncer during the training phase of his career.

What is the education of Bill Kazmaier?

Bill has attended the “University of Wisconsin-Madison.” He used to play football for the college team. Bill dropped out of college just after attending two years. Bill Kazmaier left his studies to fully focus on his lifting career in 1974. Bill went to the “Madison YMCA” for the training and gets the opportunity to learn about the basics of powerlifting.

How did Bill Kazmaier start his career?

The powerlifting career of Bill Kazmier started from “Amateur Athletic Union (AAU) National Championship ” in 1978. He squatted  “782 pounds”, deadlifted in “804 pounds” and bench pressed “534 pounds.” The amazing thing was it was the category of “275-pound” weight class. This achievement placed him in the top rank of the list of the “National Powerlifting Appearance.” Bill Kazmaier succeeded to make a new world record in”Benchpress” in the category of “622 pounds.” During the same phase, he succeeded to earn the title  “IPF World Powerlifting Championship.”Bill was only 25 years old during that time.

Bill also won the “United States Powerlifting Federation (USPF) National Powerlifting Championships” in 1983. The same year, despite facing two injuries, he succeeded to win the “IPF World Championship” for the second time. He suffered from a “Pectoral Injury” and tearing off “Hip Flexors.” 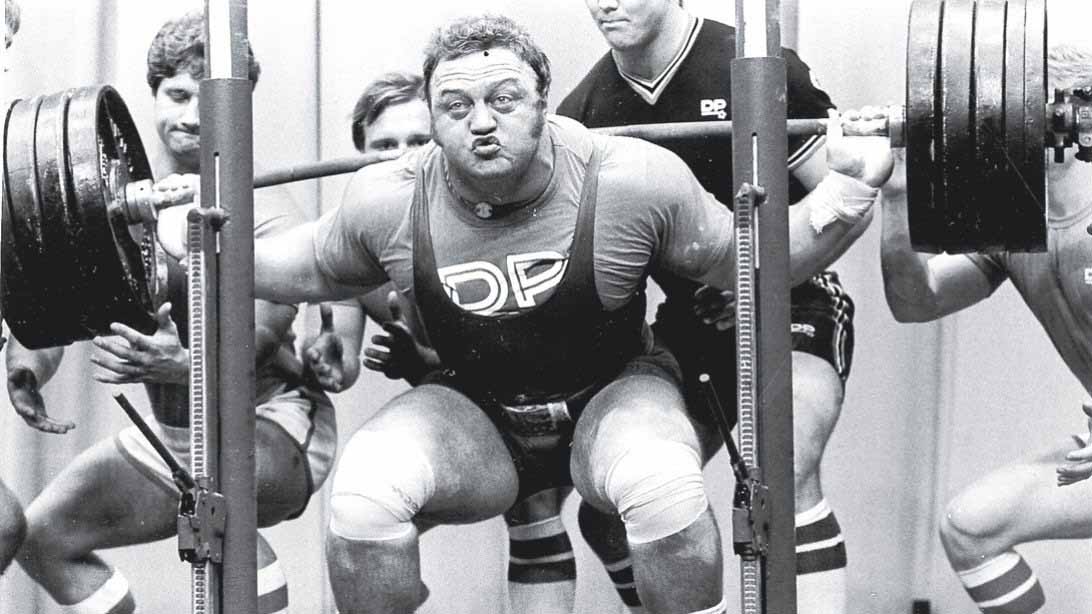 Similarly, he created and started breaking his record during the “USPF West Georgia Open Powerlifting Championship.” He broke the record of Lars Hedlund of “Benchpress” of 612 pounds by accomplishing 617.3 pounds in July 1979. Bill then started breaking his record in her by year in a row. His final achievement in the same category in the championship was “661.4 pounds” on 31st January 1981. After this accomplishment, Bill Kazmaier became the first person to “Bench Press” in the category of “300kgs.”

Moreover, Bill also created a world record that remained unbroken for ten years in the category of  “Best-Three-Lift” of 1100 kgs (2425 pounds). Bill also became one of the few lifters to hold “World Record in Three or Four Powerlifting Events at the Same Time” in November 1981. He suffered from various injuries and tearing of muscle in 1981. Bill even had to face injuries in the shoulder, triceps, and chest during the bench press.

Despite having no invitation, Bill Kazmaier went to compete in other weightlifting tournaments like “Le Defi Marl Ten International” and “Scottish Power Challenge.” He came back to the “World’s  Strongest Man” in 1988.  Bill succeeded to win three of the eight categories in the championship.  His last participation in the tournament was the “1989 World’s, Strongest Man.” He suffered from an ankle injury and ripped his biceps. He retired as a competitor of the “Strongman” category in 1990.

Bill began his professional wrestling career from the “World Championship Wrestling” in 1981. Brad Rheingans and Verne Gagne were his trainers during that time. Bill started his professional; wrestling career in1986.  He fought his first WWF match on 10th November 1986. Bill Kazmaier participated in several promotional campaigns of wrestling in the 1980s. Some of the events were for the “Continental Championships”, and “Stampede Wrestling.” 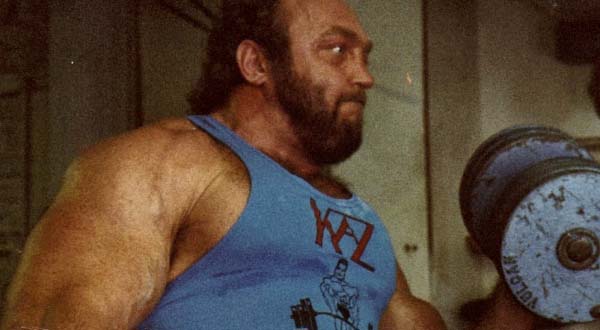 
The real name of Bill is William Kazmaier. The current age of Bill is 67. The nationality of Bill is American. Bill Kazmaier has an attractive height of 6 feet 2 inches along with a complimentary weight of 148 kgs. Bill belongs to the German ethnicity.

What is the relationship status of Bill Kazmaier?

Bill is a happily married man. Even though he had not revealed his wife’s name it is known that she owns an Ambience Spa and massage therapy parlor. They have a son known as Eric.

How much is Bill’s current net worth?

There are no many details about the net worth of Bill. He has been part of a lot of world championships and has earned a lot of world records. Although, according to the evaluation of his achievements, Bill Kazmaier must have an approximate net worth of more than $14 million as of 2021.


For full biography about your favorite Wrestlers, please check out Sportscovering.