Arturo Vidal, who currently plays club football for the Serie A team called Inter Milan, is a professional football player from Chile. He operates in the position of a midfielder. He represents Chile on the international front. Due to his similar looks to the anime character, people also call him by the name of “Kinnikuman.” During his time in Juventus, he was known as one of the best midfielders of the current time and was often referred to as “The Warrior” and “La Piranha” by the media due to his playstyle. He was transferred to Inter Milan from Barcelona for 1 million Euros on 22nd September of 2020. 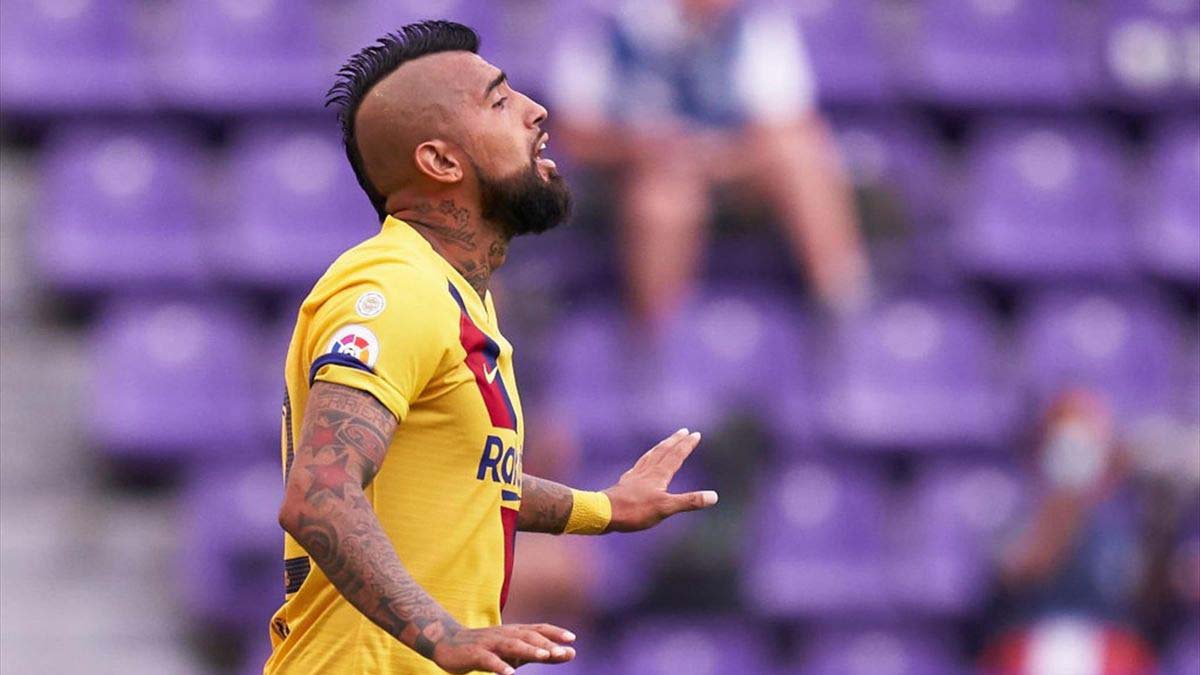 Arturo Vidal’s full name is Arturo Erasmo Vidal Pardo, born to parents Jacqueline Pardo and Erasmo Vidal on May 22nd of 1987, in Santiago, located in Chile. His mum worked as a housekeeper, and his pop worked as a shipper who was a drug addict, and he grew up in a poor working-class family. Growing up in San Joaquin, he took on any work he could to get some money.

He initially got into gambling as a way to earn money. He then got drawn towards football after being inspired by Marcelo Salas and Iván Zamorano’s football journey. His uncle helped him join Colo-Colo, a local football club, after seeing his football skills and dedication. On the international front, he played in the U20 Chile team from 2006 to 2007. In 14 appearances, he scored eight goals. He started playing for the Chile Nation team in 2007, and to date, he has scored 32 goals in a total of 119 appearances.

In June 2005, Arturo Vidal got into the professional squad of the Chilean club CSD Colo-Colo, where he had previously played through several youth teams.  In 2006 he won the Chilean Apertura and Clausura championship with the club. Colo-Colo defended this title the following season. Arturo Vidal decided to move to Europe shortly after. He signed with German Bundesliga club Bayer 04 Leverkusen.  On April 28, 2007, Colo Colo announced the transfer from Vidal to Leverkusen. He played with them from 2007 to 2011. 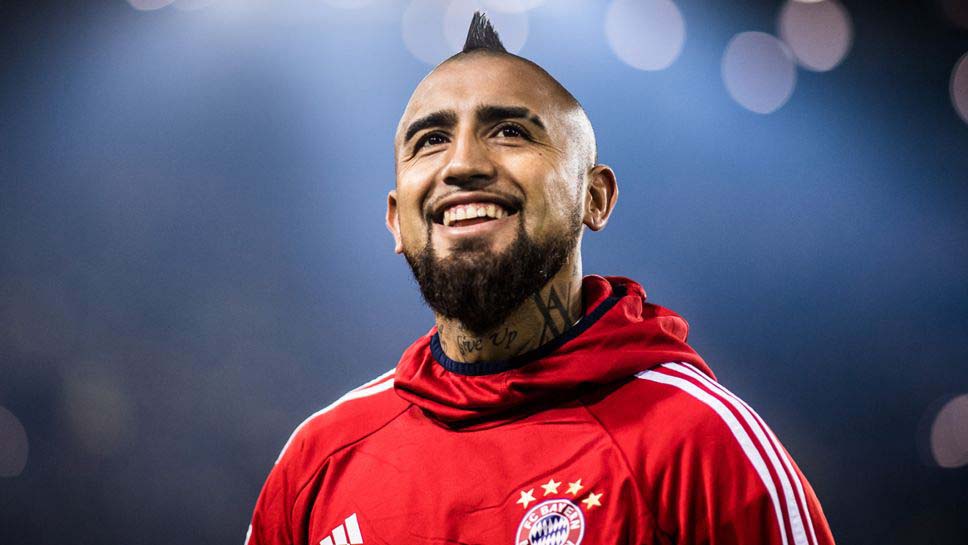 In July 2011, Vidal moved to the Juventus Turin for a transfer fee of 10.5 million Euros. They had previously missed the participation in the European Cup. In his first league game, Vidal scored his first goal for Juventus in a 4-1 win against FC Parma at the Juventus Stadium, which got inaugurated three days earlier. In the 2012-13 season, he scored 15 goals in 45 competitive games for his club and won the second championship title in a row. In June 2015, he played with Juventus in the Champions League’s final match against Barcelona’s club. They lost the game to FC Barcelona 3-1.

In the 2015-16 season, he got transferred to FC Bayern Munich. He signed a four-year contract with them. In his first season with Munich, he acquired the German championship and the Cup. They won the German title again in 2017 and 2018. FC Bayern was ready to release him one year before the contract expired. He then signed with FC Barcelona, ​​with whom he received a three-year deal. In mid-September 2020, Vidal got signed by Inter Milan of Serie A. The fee totals out to one million Euros through variable payments.

Arturo Vidal is married to Maria Teresa Matus, whom he first met in 2008. Shortly after that, they started dating, and Maria attended all of his matches, cheering him from the sidelines. Together, they have two children. Their first child is named Alonso Vidal. They had their other kid, a girl named Elisabetta, in March of 2014. He loves his family a lot and spends a lot of time with them. He loves horses and often takes his children to ride horses as he couldn’t fulfill this dream when he was a child. He has several tattoos over his body, including a tattoo of his mother, who he adores a lot. 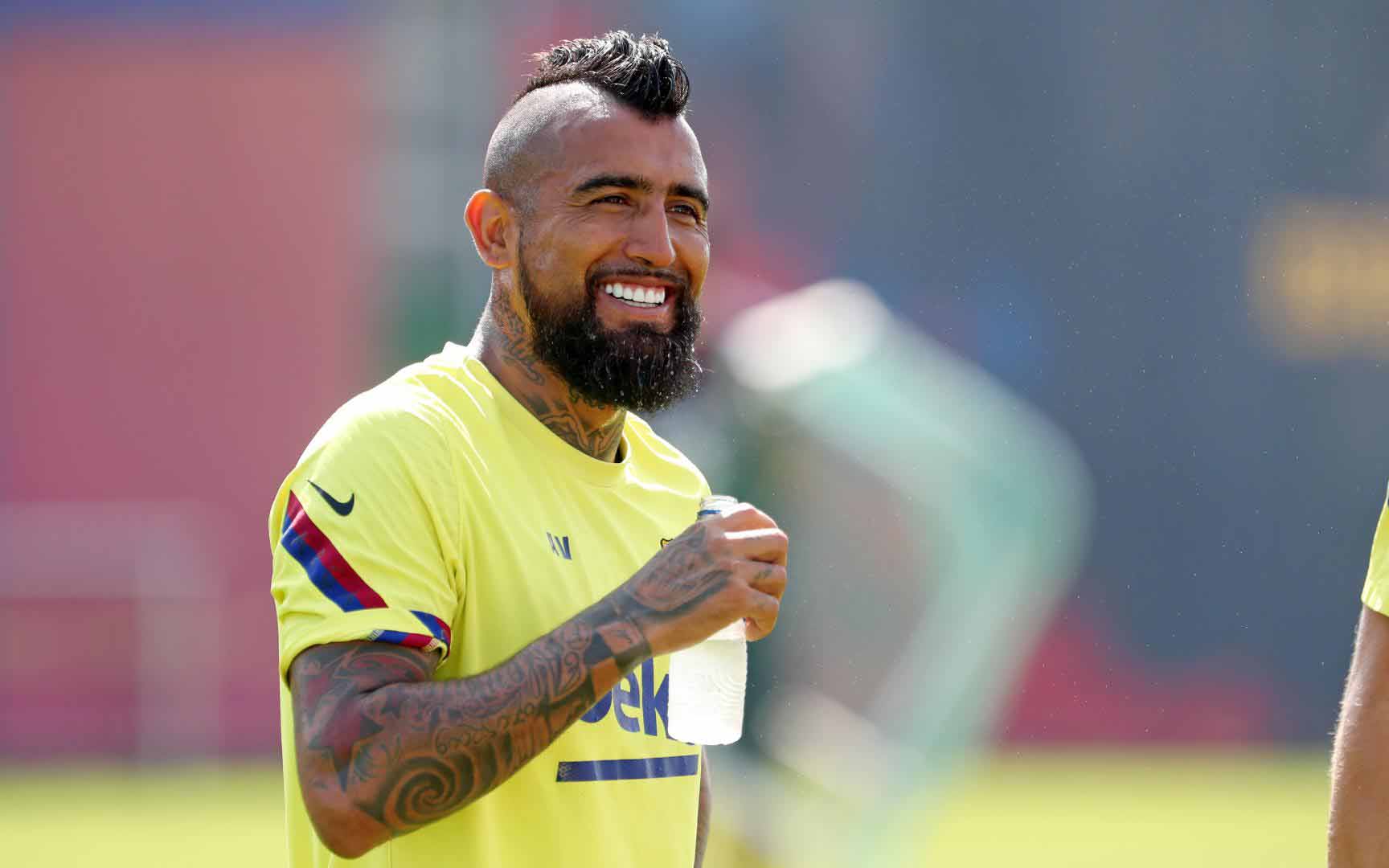 As of November of 2020, Arturo Vidal’s net worth got estimated to be around 16 million Euros. Arturo Vidal secures most of his prosperity from being a professional footballer. His yearly salary is around US$ 6 million currently.