Deshaun Watson is a sportsman playing “American Football.” He represents his team “Houston Texas” from the “quarterback” position. Deshaun was part of the college team “Clemson Tigers.” He also succeeded to take the team to the “National Championship” in 2016. The team succeeded to win the championship.

Deshaun was also responsible to make the team progress ahead through passing yards. This was during 2020. Deshaun also received the “Pro Bowl” honors in all three seasons for being the “Primary Starter.” He is also one of the four “NFL Quarterbacks” who have a “career passer rating” of more than 100. 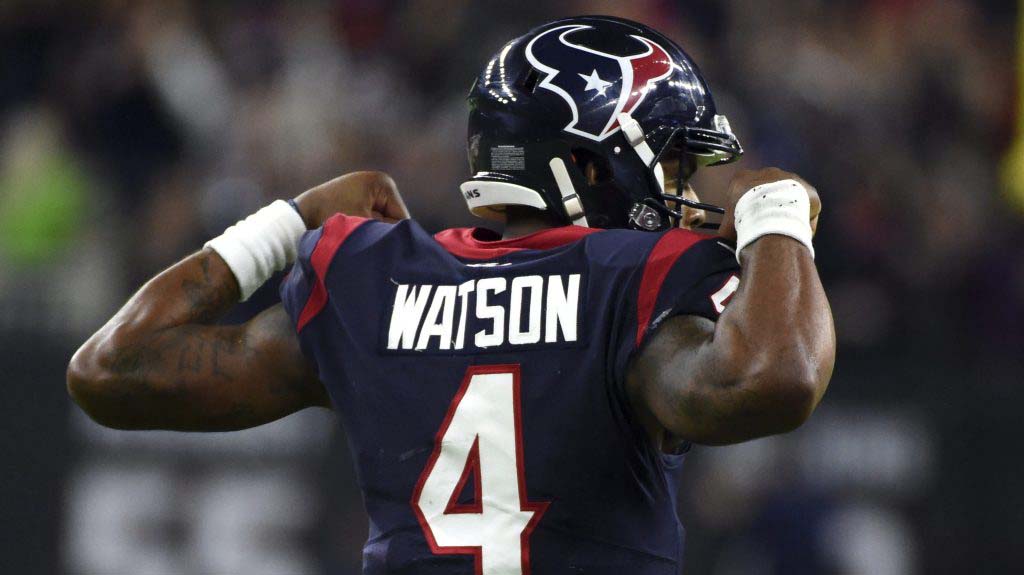 The birthplace of Deshaun in Gainesville, Georgia. He came into the world on 14Th September 1995. His father’s name is Don Richardson. His mother’s name is Deann Watson.

Deshaun went to “Gainesville High School.” He started his academic journey there during the fall of 2010. Deshaun used to represent the football team “Red Elephants” during that time. His record was 218 touchdowns, total yards of 17,134, career passing touchdowns of 155, and career passing yards of 13,077. Deshaun excelled high during his junior high year.

He even received the honors like “2014 Top 100 Recruit”, “Junior All-American” and “2014 Top 100 Recruit.” Deshaun Watson also succeeded to take his team to the “State Semi-finals.” It was during his senior years and sophomore days. Deshaun also gets a lot of offers from the colleges for his higher education. But he decided to went “Clemson University” on 1st February 2012. This even opened his doors to play football on the college team. The “ESPN 300” even ranked him the “Number One Quarter Back Recruit.”

Moreover, Deshaun entered the football ground by wearing his usual number #4 even in the college team. He succeeded to throw 435 yards, and a touchdown of six in the first match for the college team. It was the match against the team “North Carolina Tar Heels.” Unfortunately, Deshaun Watson suffered from a breaking of bone in his right hand on 11th October 2014. It was the match against the team “Louisville Cardinals.” He also had to undergo surgery on his left knee. It was for repairing his “ACL.”

Likewise, Deshaun also responsible to make his team reach the #1 ranking on the list during the 2015 season.  Deshaun was in his sophomore year during that time. His team succeeded to qualify for the “ACC Championship Game.” The team also won the title in the 2015 season. Deshaun Watson also became the “2015 Orange Bowl Offensive MVP.”  His team succeeded to participate in the “2016 College Football Playoff.” The team also got the opportunity to participate in the “2016 College Football Playoff National Championship”.

Deshaun made a new national record of 405 passing and 73 rushings, and also made his image as “Best Defense.” By the end of his sophomore year, Deshaun Watson succeeded to accomplish more than 1000 yards. This set a new record for a college player to reach this number. 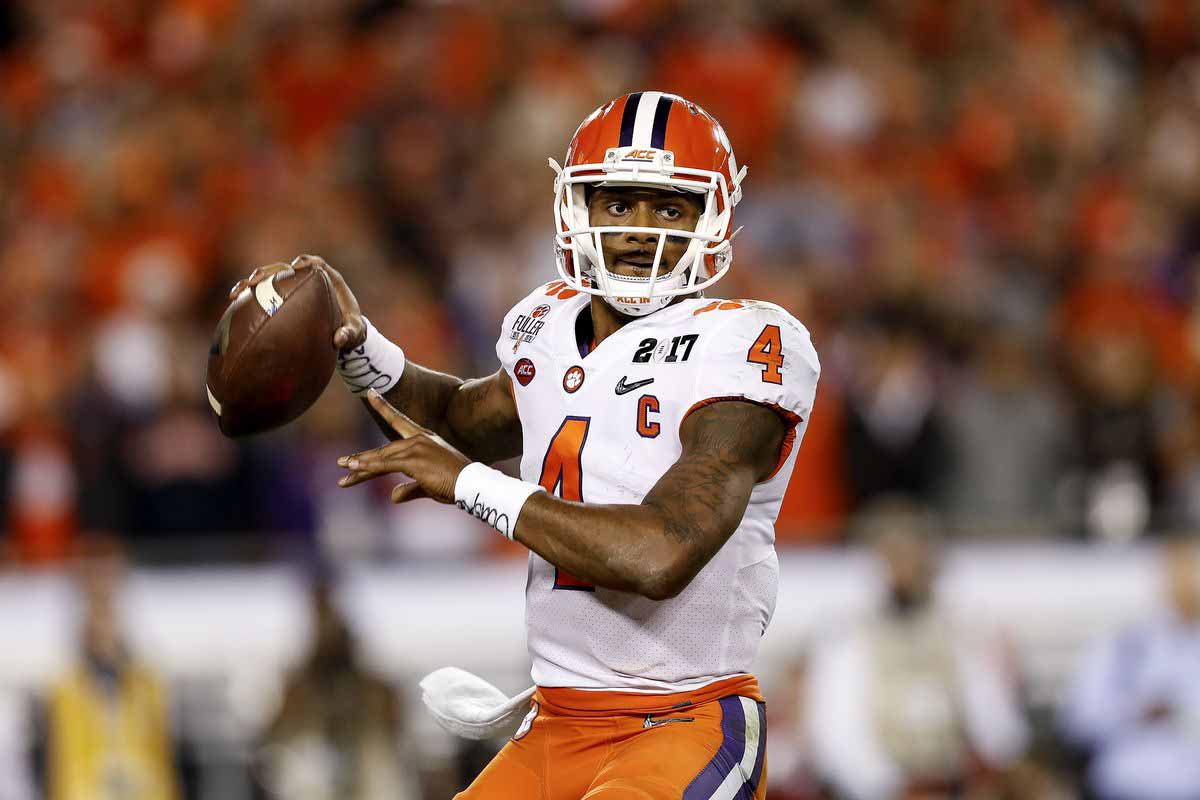 Deshaun also became the finalist of the “Heisman Trophy” in the 2015 season. He also won the “Davey O’Brien Award” for being the “Best College Quarterback.” He also received the honor of “2015 ACC Player of the Year” and “ACC Offensive Player of the Year.” He began his junior year playing against the team “Auburn Tigers” and again won the “Davey O’Brien Award” in 2016.

He also became the winner of the “Johnny Unitas Golden Arm Award.” Deshaun also won the “Manning Award.” The team also succeeded to win the “National Championship“ for the second time. Deshaun completed his graduation in Communication in December 2016.

The professional career of Deshaun started after the team “Houston Texans” selected him during the “2017 NFL Draft.” He signed a four-year contract with the team on 12th May 2017. The deal was $13.84 million. The signing bonus of the contract was $8.21 million. Deshaun Watson played his first match against the team “Jacksonville Jaguars” on 10th September 2017. 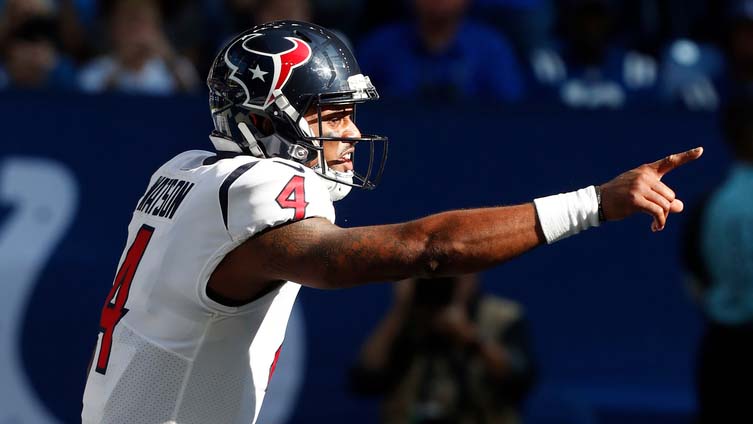 He is in a relationship with Jilly Anais. They are very open about their relationship. The couple shares the picture of their happy moment on social media platforms.

Net Worth, and Salary

Deshaun has been actively involved in the sports fraternity for more than three years. He has received a lot of honors for his contributions. According to celebritynetworth.net, he has an approximate net worth of $24 million.

The full name of Deshaun is Derrick Deshaun Watson.  The nationality of Deshaun is American. He has an attractive height of 6 feet 2 inches along with a complimentary weight of 98 kgs. His current age is 25 years.  His ethnicity is African-American.