Boston Bruins is a professional “ice hockey” team from Boston. It has been representing the “East Division” in the “National Hockey League.” The team was formed in 1924. It is the “Third-Oldest” active team in the “NHL.” It is the oldest team in the USA. Boston Bruins is a part of the “Original Six.” “Chicago Blackhawks,” “New York Rangers,” “Montreal Canadiens,” “Toronto Maple Leafs,” and “Detroit Red Wings” are also the remaining teams of the original six. The team has succeeded in winning the “Stanley Cup” six times. It used to play in the “Boston Arena,” then at “Boston Garden” between 1928 and 1995, and started playing from the “TD Garden.” 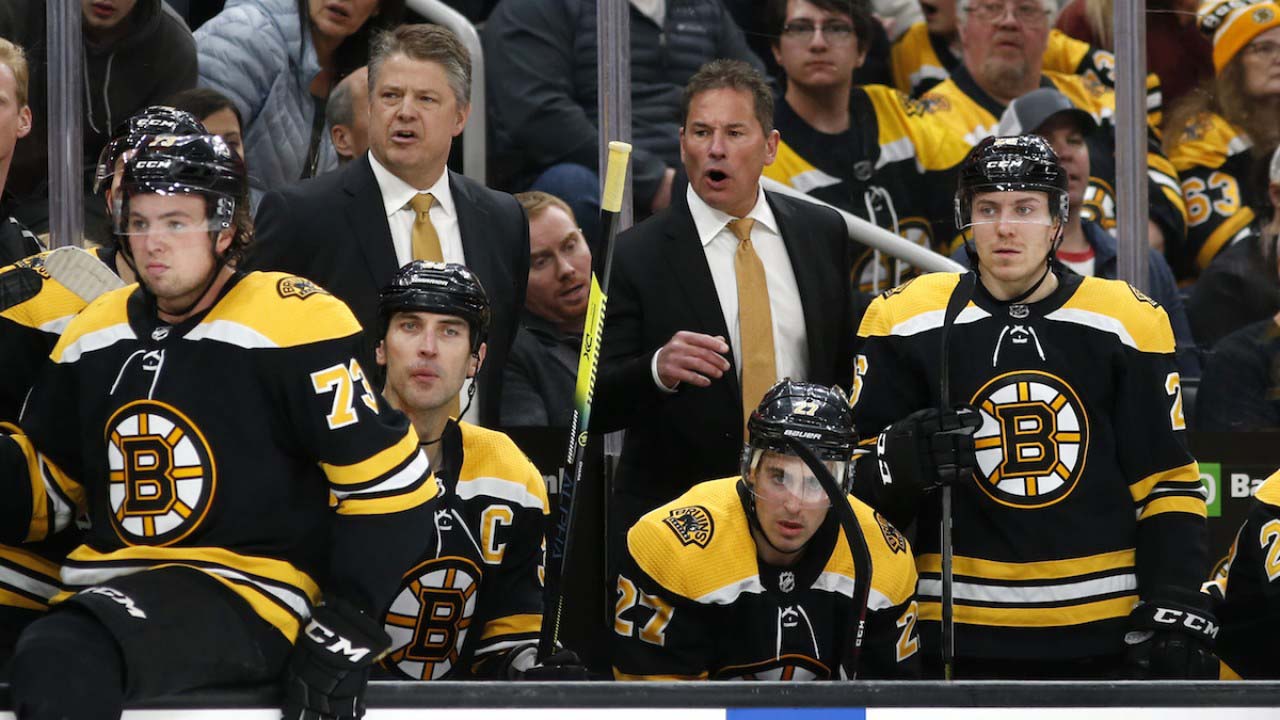 Likewise, the Boston Bruins changed the color of their uniform in 1939. The color became black and gold from brown and yellow. It won the “Stanley Cup” for the third time in 1941. Then, they don’t win the title again till 29 years. The team had to face a lot of problems in their achievement during “World War II.” Weston became the president of the 1950s. It won only four seasons between 1947 and 1967. The team added Tommy Williams in 1962.

Moreover, Fred Creighton became the head coach of the team in the “1979 season.” Ray Bourque joined the team. His defense skills helped the team a lot to grow ahead. The team succeeded in reaching the finals of the “Stanley Cup” in 1990. It missed the “Playoffs” for the first time in 1997. The team lost the match against the team “Washington Capitals” in 1998. It also failed to win the match against “Carolina Hurricanes” in 1999. Mike Keenan became the new coach of the team in 2000. The team won the “Northeast Division” title in the “2001-02” season. 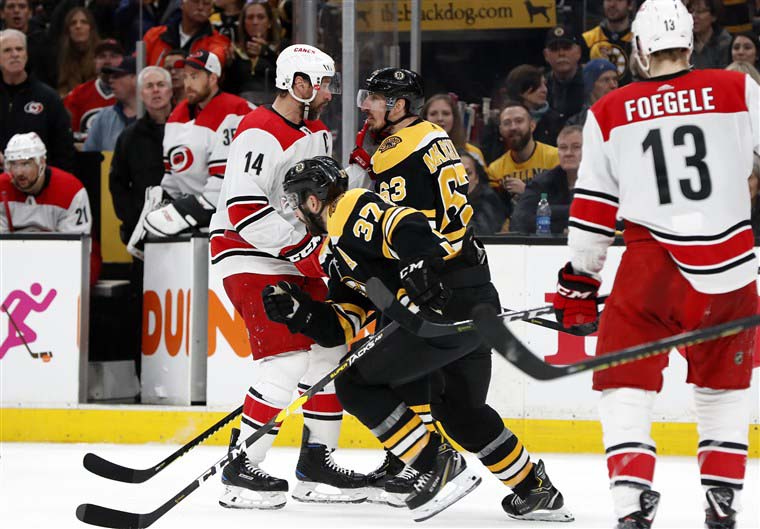 Peter Chiarelli became the new manager of the Boston Bruins team in 2007. Then, Dave Lewis also became the head coach of the team. Marc Savard succeeded in attaining a “100-point season” in the 2005-2006 season. The team became the last team at the end of the “2006-2007 season.” The team had a devastating season in 2007. Then, the team appointed Claude Julien as the new head coach. The team succeeded in winning the seventeen matches in the 2008-09 season. It won the “2010 NHL Winter Classic” on 1st January 2001. The team defeated the “Philadelphia Flyers” in the match.

The team added Tyler Seguin on 25th June 2010. It was during the “2010 NHL Entry Draft.” Cam Neely became the new president of the team on 16th June 2010. The team added Chris Kelly to the team on 15th February 2011.  The team succeeded in winning the “Seven-Game Series” without any “Power-play” game during the “2011 Stanley Cup Playoffs.” It was the match against the “Montreal Canadiens.” It also won the “playoff series” for the first time with a trial of “2-0.” The team defeated the “Philadelphia Flyers” during the “Eastern Conference” on 6th May 2011. It also made it to the “Stanley Cup” finals by defeating the “Tampa Bay Lightning.” 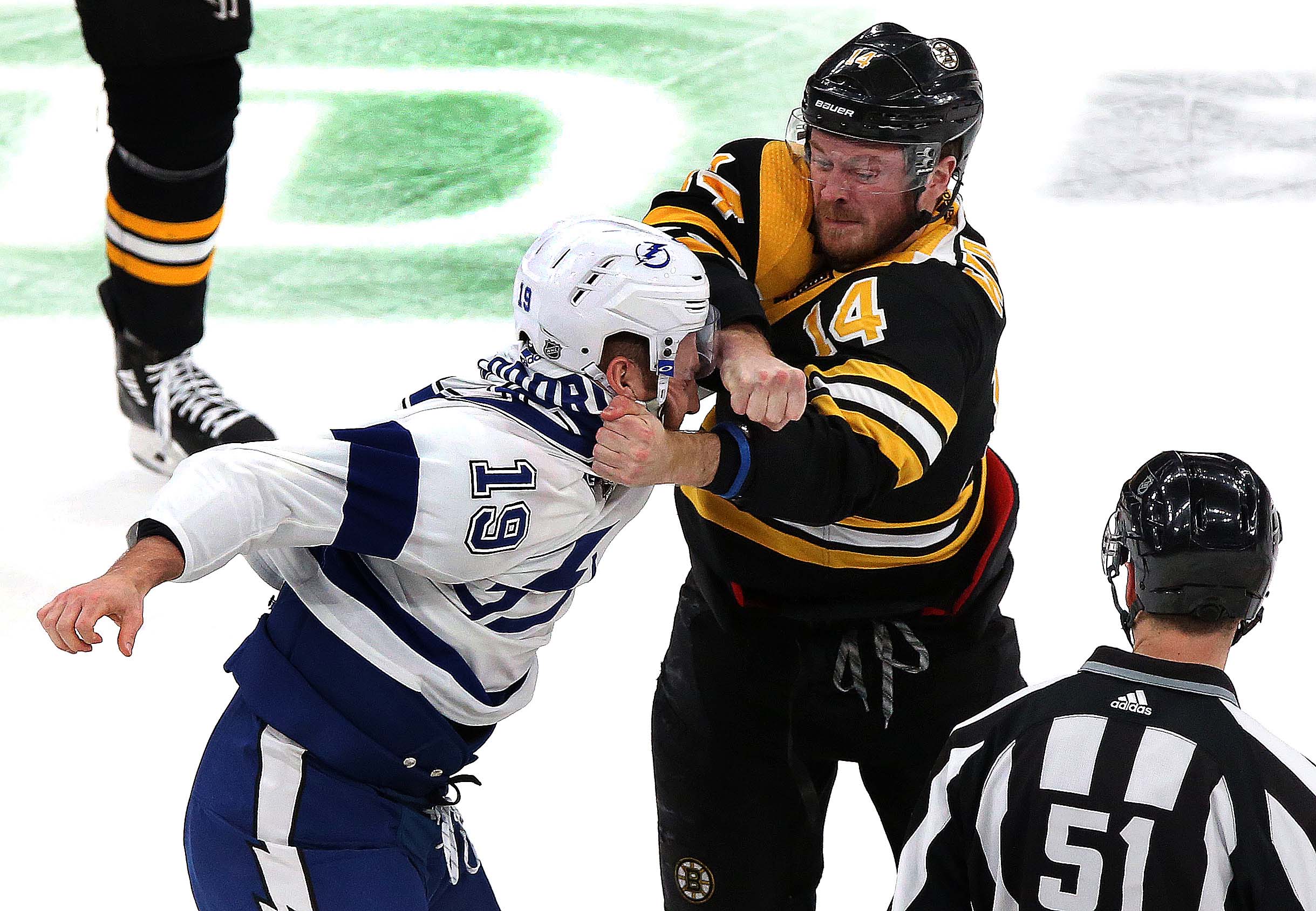 The team entered the “Eastern Conference” finals after winning the match against the “Columbus Blue Jackets.” It also won the final match against the team “Carolina Hurricanes.” The team also won the “Prince of Wales Trophy” and finals of the “2019 Stanley Cup.” The team also topped the league and the best record in the “Atlantic Division” in the 2019-20 season. It won the match against “Carolina Hurricanes” in the first round during the “2020 Stanley Cup Playoffs.”


The exact Club value of the Boston Bruins team is not clear. But, according to forbes.com, the value of the team is $1 billion as of December 2020