Cesc Fabregas, who currently plays as a midfielder in Monaco’s central position in Ligue 1, is a professional football player of Spanish nationality. Arsenal signed him in September of 2003 when he was 16. He won the FA Cup in 2005, and he was named one of the best central midfielders. Puma sponsors him, and they signed a deal in 2011.

Cesc Fabregas’ real name is Francesc Fabregas Soler. He was born to parents Francesc Fabregas Sr. and Núria Soler on May 4, 1987, in Arenys de Mar, which lies in Barcelona, Catalonia. He loved football ever since he was a child, and Cesc went to his first football match when he was nine months old with his grandfather. He was signed to Barcelona and played for La Masia youth academy. 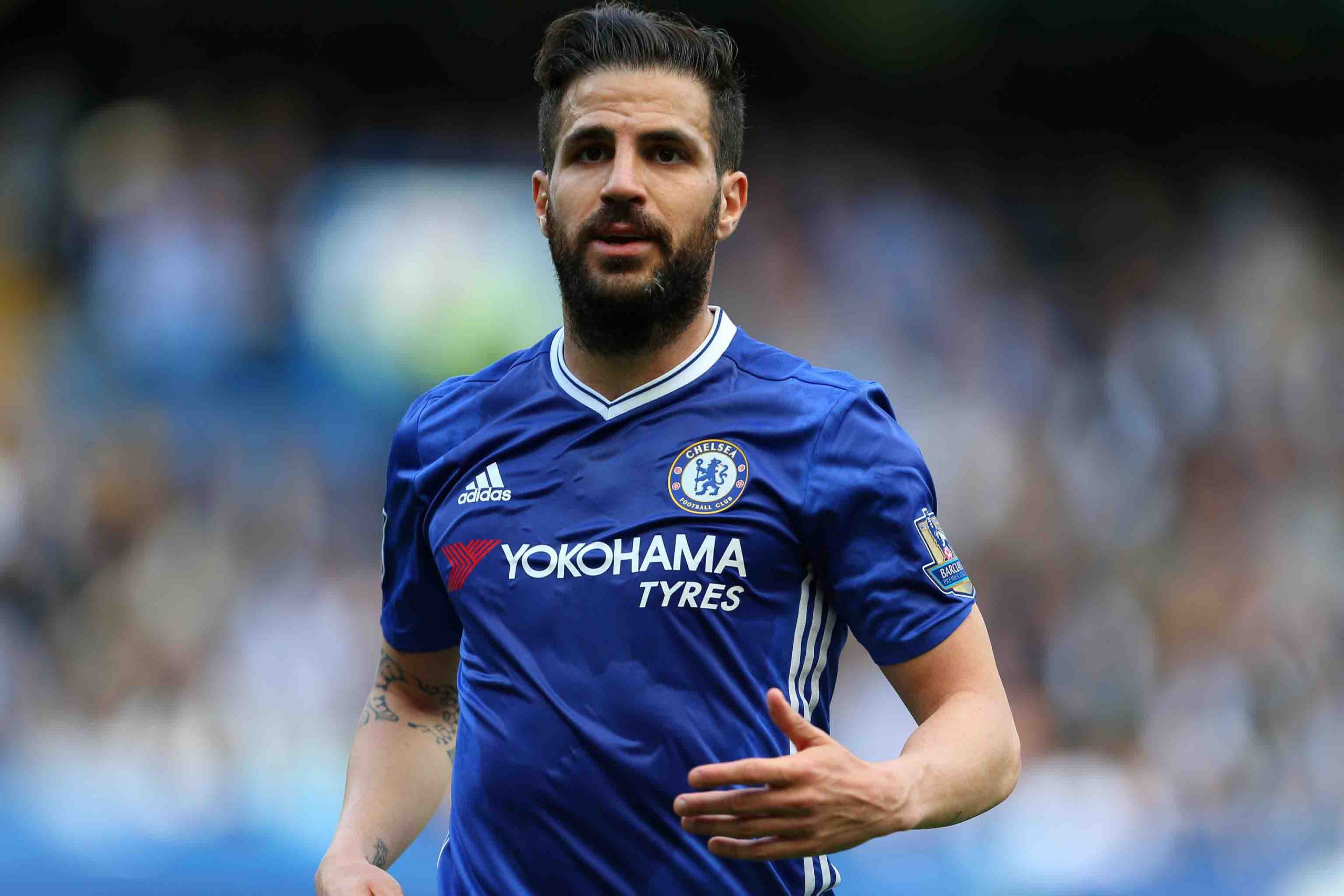 Before this, he played for CE Mataró. He played alongside Lionel Messi and Gerard Piqué in the Barcelona academy but didn’t make it to the first team. When his parents divorced, his idol Pep Guardiola gave him his shirt to console him.

He joined Arsenal Football Club Academy in 2011. He signed a deal with them on 11th September 2003. He made his debut in October in the match against Rotherham United. The game ended up in a tie. At the age of 16, he became the youngest player to play in the first team for Arsenal and scored his first goal against the Wanderers. The match ended in a 5-1 victory. With them, he signed his first professional contract in September of 2004. With a goal in the game against Rosenberg in the UEFA Champions League, he became the second-youngest player to score in the League, and on May 21 of 2005, with Arsenal, he won his first title.

They won the FA Cup of 2005 after defeating Manchester United in a penalty shootout, and after signing a 5-year contract extension with Arsenal, he appeared in all the games for Arsenal. He was the Premier League player of the month in January of 2007, and by June of 2007, he was named the “Player of the Season” for Arsenal. Cesc was one of the players in the Premier League Team of the Year in the 2009-10 season.

On August 15th of 2011, he got transferred to Barcelona with a 35 million Euro deal. He got compelled to repay an amount of 1 million Euro to Arsenal for five years. Cesc Fabregas made his debut in Barcelona in a match against Real Madrid. After signing a deal with Puma in 2011, Puma released the football boot called “evoPower boot” designed for Fabregas in 2014. He scored his first hat-trick with Barcelona in the match against Mallorca I’m on April 6 of 2013. The game finished in a 5-0 victory for Barcelona. 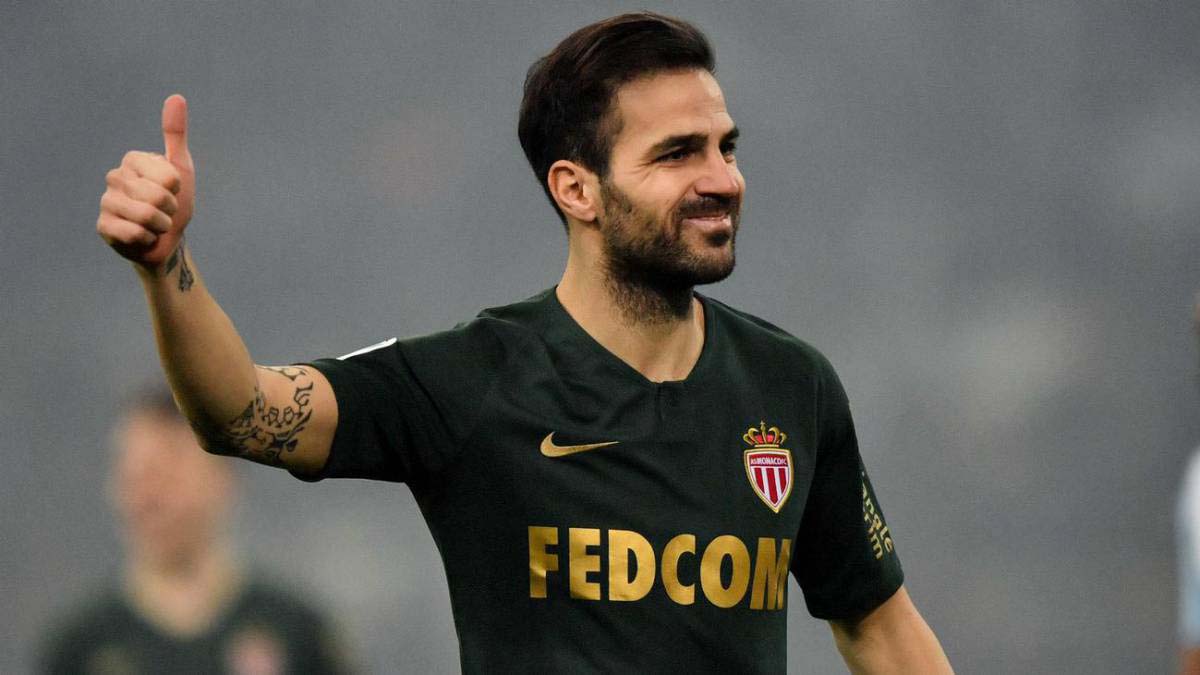 On June 12 of 2014, he signed a five-year contract with Chelsea and made his debut on August 18. He secured his first goal on September 17 in the game upon Schalke 04. On 11 January 2019, Cesc signed a deal with Monaco. The agreement is to last till mid-2022. For Monaco, he scored his first league goal on February 2 in the match against Toulouse.

From 2006 to 2016, he made 110 appearances for the Spain team and scored 15 goals. He has done three international shows for Catalonia, and his current jersey number in Monaco is “4”. To date, he has appeared in a total of 481 club football games and scored 79 goals.

Danielle Semaan and Fabregas got married in May of 2018. They had been in a relationship for a very long time, and after the birth of their son Leonardo, Fabregas changed his mind about marriage and decided to ask for Danielle’s hand in marriage. Together, the couple comprises five kids: Maria, Joseph, Lia, Capri, and Leonardo. He got banned from driving in the United Kingdom due to speeding charges in July of 2019. The ban lasted for six months. 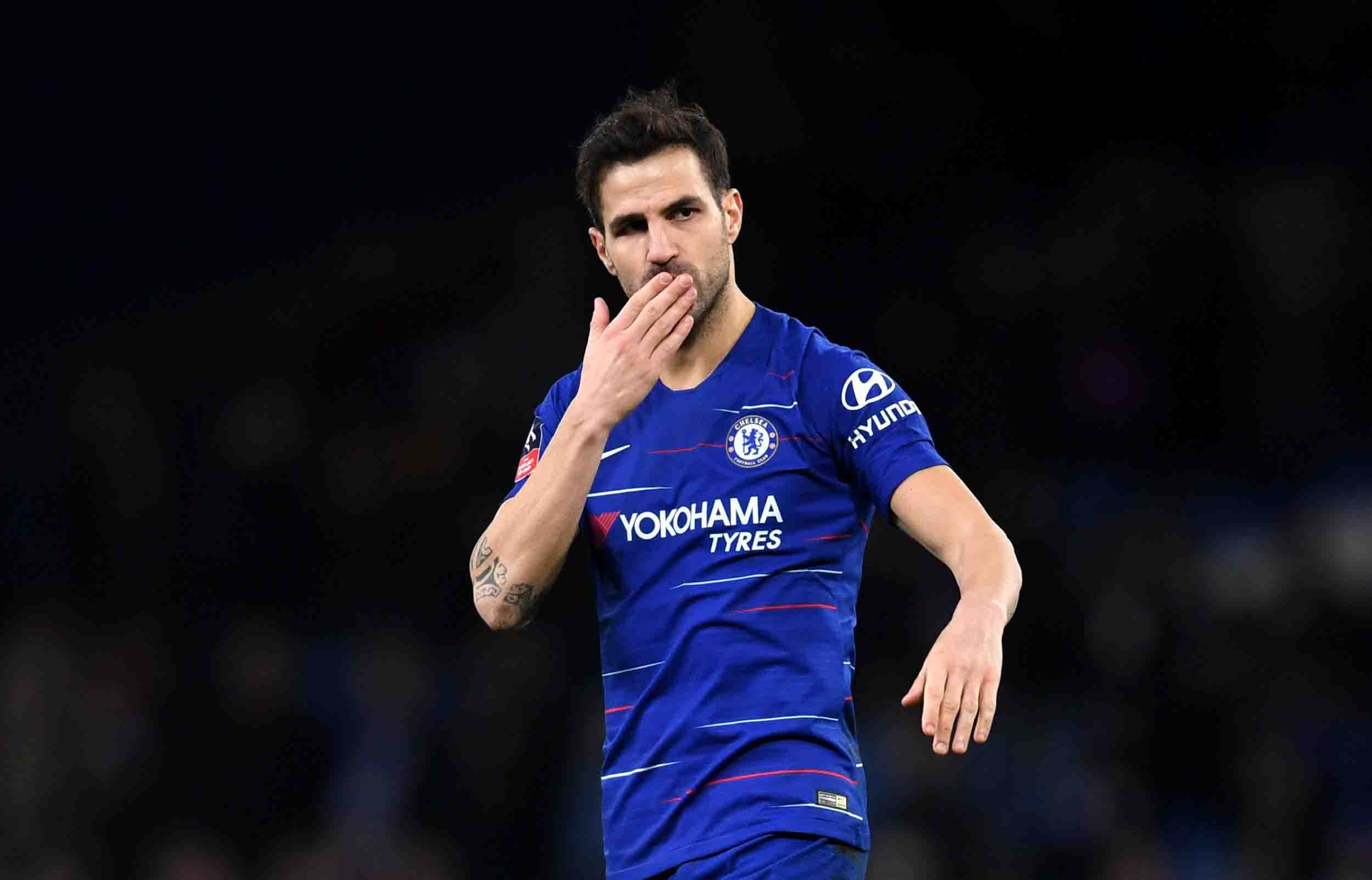 As of October of 2020, Cesc Fabregas has an estimated net worth of US$ 45 million. He makes most of his fortune from being a football player.