Pep Guardiola is the present manager of the club Manchester City of the Premier League. He also played international games for Spain. Considered one of the best managers of all time, Pep holds the record for most consecutive games won in significant leagues like La Liga, Premier League, and Bundesliga.

Pep Guardiola’s real name is Josep Guardiola Sala. Pep was born to parents Valenti Guardiola and Dolors Sala on January 18, 1971, in Santpedor, which lies in Spain. His father Valenti worked as a bricklayer, and his mother Doloris was a homemaker. 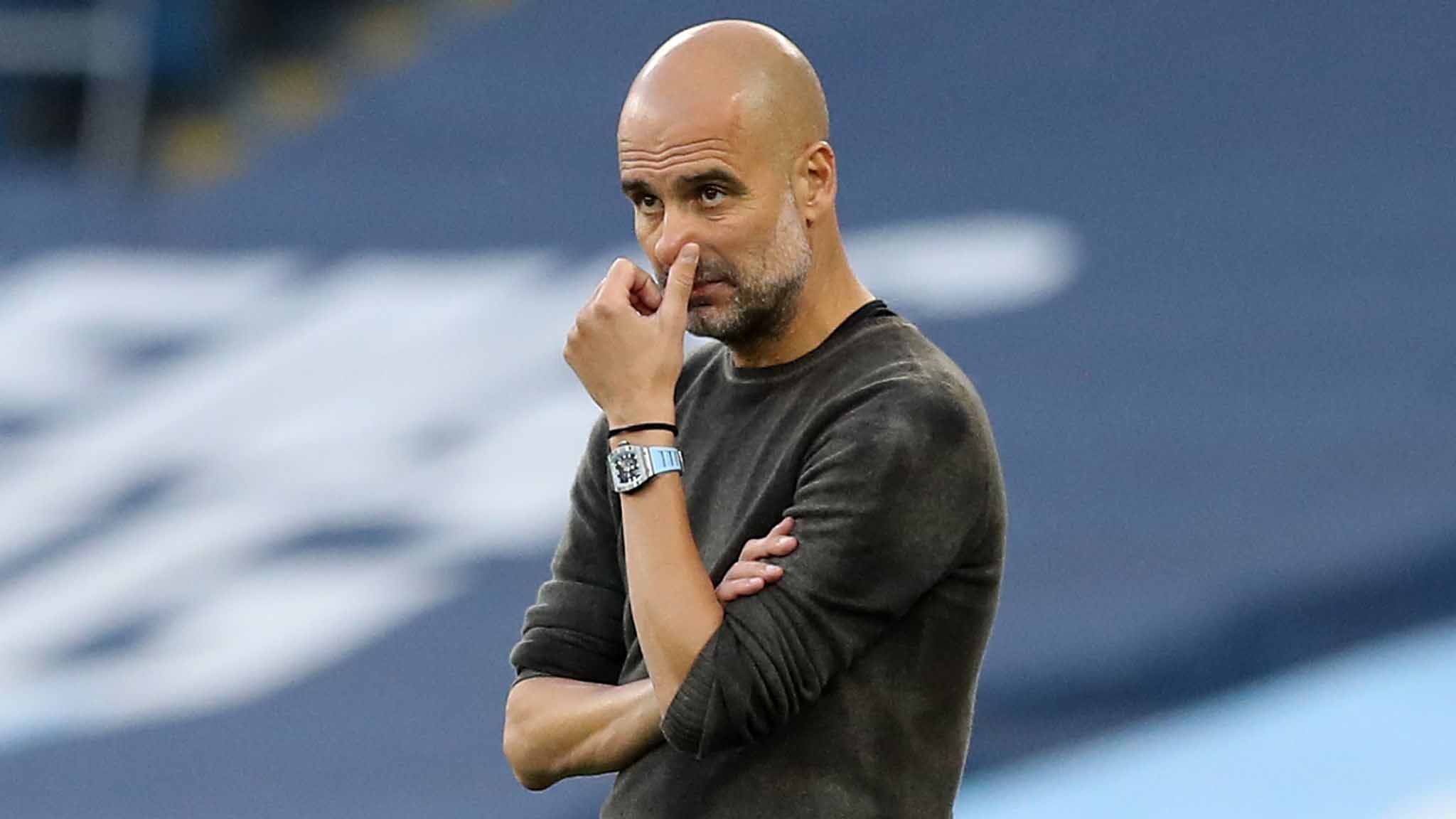 Ever since Pep Guardiola was a kid, he loved football and was passionate about it. He played football whenever he got a chance to do so. Pep also worked as a ball-boy. He began officially training at the youth academy of Barcelona when he was 13. He played as a defender, and coach Johan Cruyff inducted him into the first team in 1990. At that time, Pep was nineteen years old.

Pep wins gold at the Olympic Games in 1992 with the 1992 Barcelona team. He scored his last international goal in a match against Sweden. It was his 45th international appearance and the game needed in a 1-1 draw. Pep Guardiola was offered contracts by teams like Manchester City, Manchester United, and Chelsea, but he turned them down as he felt like his career as a player needed to come to a halt. Pep got recognized as one of the greatest midfielders by Johan Cruyff. He functioned as a deep-lying playmaker and played in the central and defensive midfield throughout his career. He was a competent leader and was captain of the Spanish team and Barcelona.

He started his managerial career by managing the Barcelona B team. He coached the team from 2007 to 2008. From 2008 to 2012, he managed Barcelona. From the year 2013 to 2016, he managed Bayern Munich. He has been operating Manchester City since 2016. With Manchester City, Pep Guardiola signed a three contract On February 1 of 2016. They finished the 2016-17 season with no trophy, and it was the only time he ended a season without a trophy.

In the 2017-18 season, Pep managed Manchester City ended the league with a record-breaking 100 points. Following this, he signed a new contract with Manchester City, which extended his managerial reign till 2021. They won the Premier League. They also won the 2018-19 Premier League and the FA Cup. Manchester City defeated Aston Villa and won the 2019-20 EFL Cup on 1st March of 2020. They were second in the Premier League and eliminated from the UEFA Champions League after a 3-1 defeat against Lyon. To date, he has coached 690 matches, won 501, lost 81, and 108 draws. His win rate is 72.61 percentage. 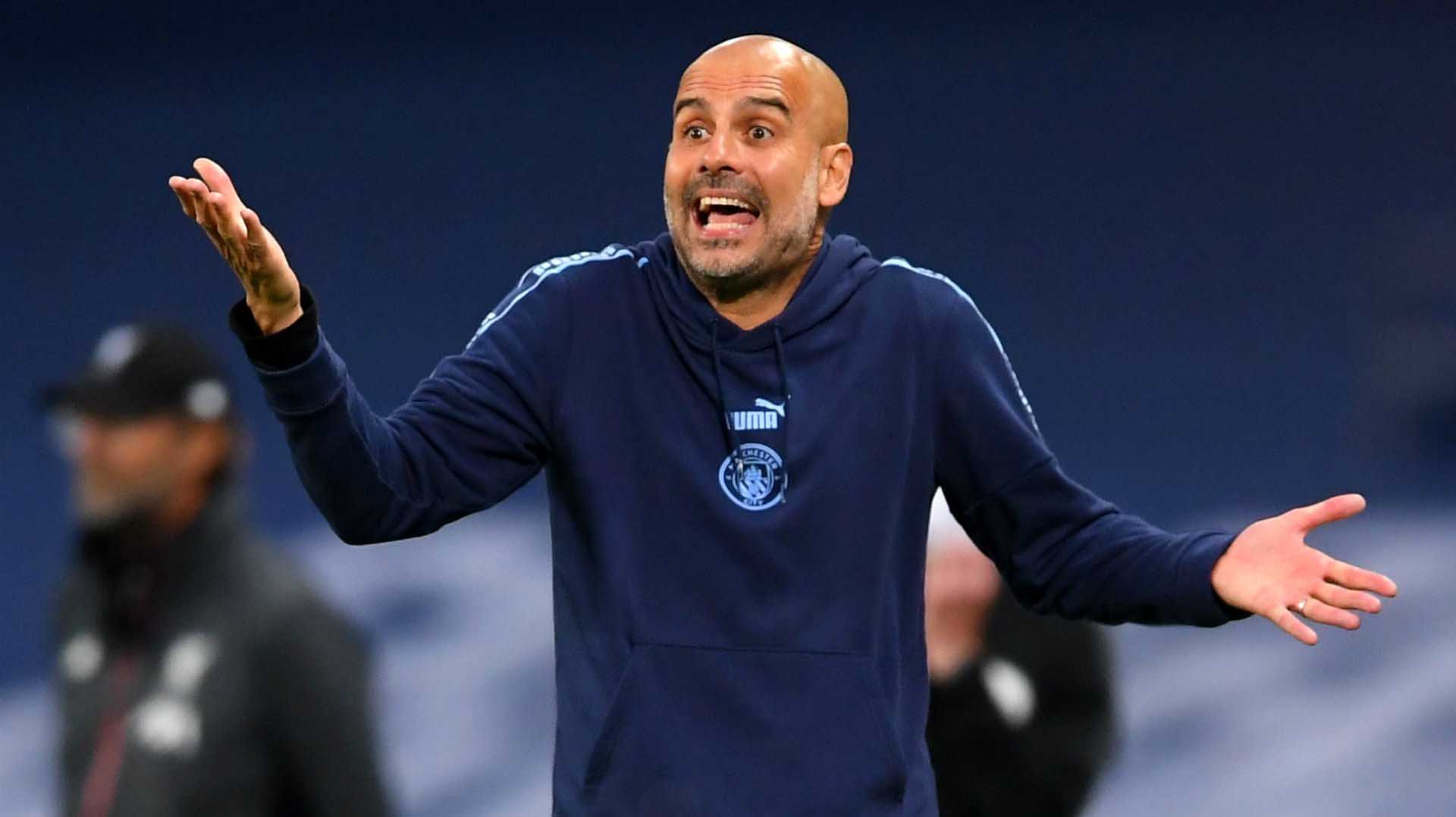 Pep Guardiola doesn’t follow any religion. At the age of 18, he met Cristina Serra and started dating shortly after. After a long relationship, they eventually got married in 2014. Their wedding took place in Catalonia. Together, they have three children. Their children are named Valentina, Màrius, and Maria. On April 6, 2020, Pep’s mother passed away due to COVID-19.

As of October 2020, Pep isn’t active on any social media platforms.

Pep Guardiola’s net worth got expected to be around US$ 50 million as of October 2020. He makes most of his fortune from managing football teams. His estimated annual salary is around US$ 9.7 million. He has also signed deals with Puma and Nike. The Puma deal is worth approximately US$ 66 million per season.