Cuadrado is one of those fantastic footballers who took the help of football to forget every other sadness in his childhood days. He got raised in an ambiance with a lot of sorrows and violence. In these traumatic surroundings, football was his best escape. He is a footballer from Colombia.

Likewise, this displacement method is applicable in every sort of human experience. One has to focus on the happy parts of life to divert the mind from the sad parts. It is also a psychologically proven method of getting the meaning out of life. 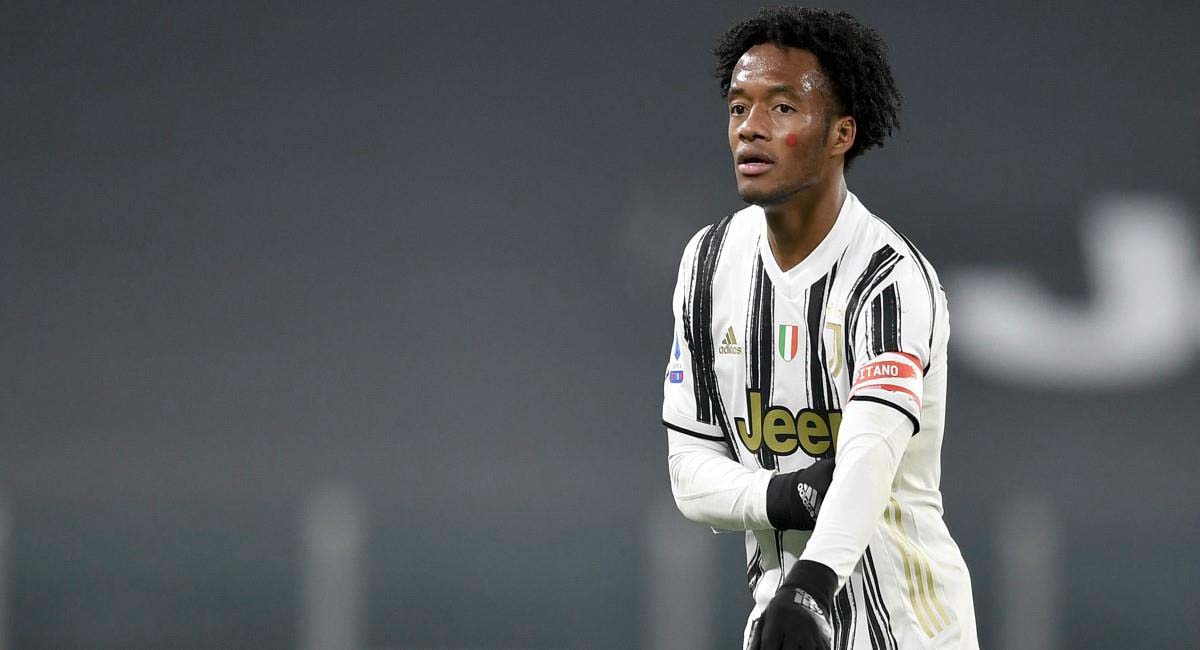 The birthplace of Cuadrado is Neccocli, Colombia. He came into the world on 26th May 1988. His father’s name is Guillermo Cuadrado. He was a truck driver. He was only five years old during that time. His mother’s name is Marcela Bella Guerro.

Marcel’s raised him as a single mother. She even left him along with his football coach to raise his son from her wages. His mother even used to sell bananas in the after-work time to support the growth of him. He started playing football for the “Athletico Uraba” at the age of thirteen. He used to play in the “forward” position, then in the “mid-fielder” position (as a winger).

There is not much academic information on Cuadrado available. Both his mother and he wanted him to pursue a good quality of education. They believed that education could help them come out of poverty, but his passion for football helped him earn both name and fame. 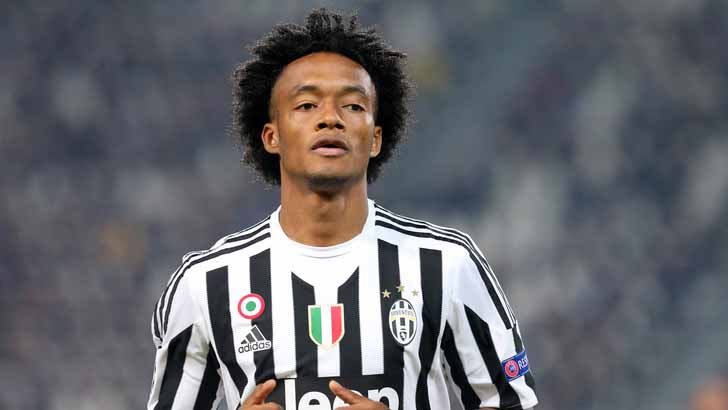 He started his football career at the club “Atletico Uraba.” He was only thirteen years old during that time. He used to play in the “forward” position in the beginning. The founder of the club, Nelson Gallego, recommended him to play in the “midfielder” position. This technique helped to improve his game also as a winger. And after the increase of his potential, he started playing in both “wing-back” and “full back” position.

The club “Medellin” signed Cuadrado in 2008. This contract helped him to become part of the “First Division.” He succeeded in scoring his first goal in his first senior match against “Boyaca Chico.” He was in the team till 2009. He signed a five-year contract with the club “Udinese” on July 2nd, 2009. The deal of the agreement doesn’t get disclosed. He debuted for the team in the match against “Chievo” in the “right wing-back” position.

Moreover, Cuadrado joined the club “Leece” on the 3rd of August 2011. The transfer was a loan deal for the “Udinese.” He was in the club for the season 2011-2012. He succeeded in scoring his first goal in the match against “Cesena.” It was his only goal that makes the team won the game.

Likewise, He joined the club “Fiorentina” on 23rd July 2012. It was a “Temporary Transfer Deal” of €1 million. He secured his primary goal for the club in the match against “Cagliari,” making “4-1.” He completed the division with a total of six assists and five goals. The club “Fiorentina” owned Cuadrado with a deal of €12 million on June 16, 2014.

Chelsea signed Cuadrado from the club “Fiorentina” on February 2nd, 2015. It was a deal for four and a half years of £23.3 million. But the value succeeded in raising to £30 million. He performed his first match against “Chelsea” on 7th February 2015. It was the match against “Aston Villa” with a victory of 2-1. He was part of the team defeating “Tottenham Hotspur” in the “League Cup Final” on 1st March 2015. His last game of the season facing the club was against “Sunderland” with a “3-1.” 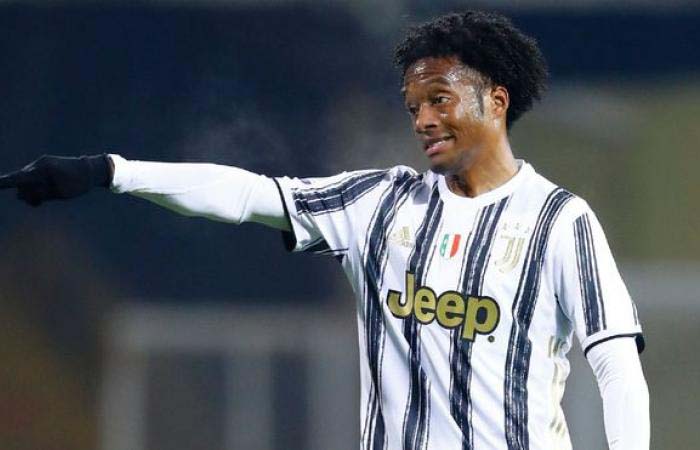 Cuadrado married his longtime girlfriend, Melissa Botero. They were in a relationship since 2014. The couple married in 2016. Melissa delivered birth to a baby girl in November 2015. They named her Lucia Cuadrado. The couple welcomed their baby boy in 2019. They called him Lucas Cuadrado.

Cuadrado is active on social media platforms. He goes with the name of “@cuadroda” on Instagram with 8.7M followers and “Juan Cuadrado” on Twitter with 3.9M followers. He does not have a Facebook account.

There are no exact details about the net worth of Cuadrado. According to his contracts with the football teams, he must have an approximate net worth of more than $10 million.

The full name of Cuadrado is Juan Guillermo Cuadrado Bella. His nationality is Colombian. Cuadrado has an attractive height of 5 feet 9 inches with a complimentary weight of 72 kgs. The current age of Cuadroda is 32 years.