Jonnu Smith is a professional football player who currently plays in the NFL for the Tennessee Titans who was drafted by the Tennessee Titans in the 2017 NFL Draft. He was the 100th overall pick and got selected in the third round. He plays as a tight end. His current jersey number is 81. 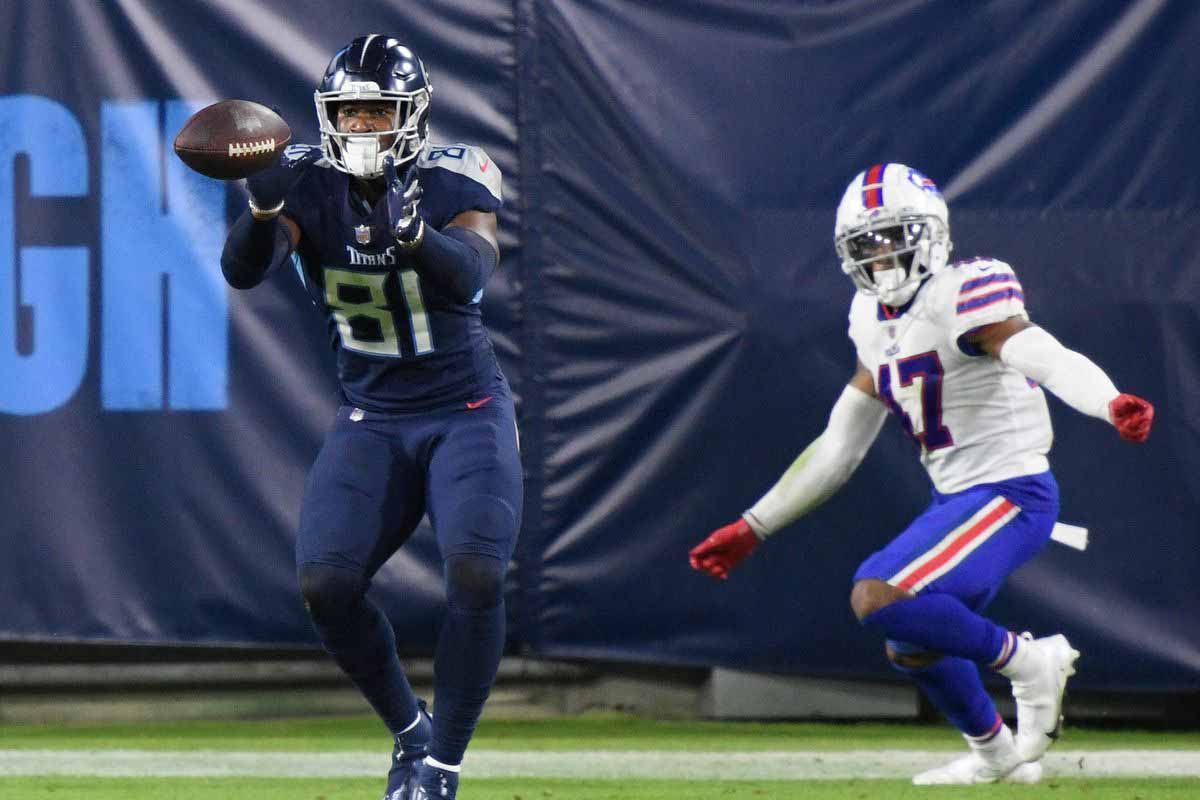 Jonnu Smith’s full name is Jonnu Andre Smith. He was born to parents Wayne and Karen Smith on August 22 of 1995, in Philadelphia, located in Pennsylvania, USA. Jonnu’s father died when he was four years old; he died after being crushed by a vehicle after it slipped while towing it. He lived with his mother’s sister Darla and her husband in Ocala. Jonnu Smith went to West Port High School and played football for the school team. After achieving high school, he received a scholarship at Florida International University and graduated with a liberal studies degree.

He played college football for Florida International University. He played 43 games and had 2,001 receiving yards, 178 receiving, and 18 touchdowns. The Tennessee Titans picked him in the 2017 NFL Draft. He was the 100th overall pick. He signed a US$ 3.10 million four year contract with the team on May 17 of the same year. He made his NFL debut in the opening match against the Oakland Raiders. The game ended in a 26-16 loss for the Titans. Oakland won the match, on which Darren was on the news to start the career with the team afterward. By the end of his rookie season, Jonnu Smith had 18 receptions, two touchdowns; the Titans made it to the playoffs and ended the season second with a 9-7 record.

In the 2018 season, he has named the number 1 tight end after Delanie Walker sustained an injury. He found it difficult to fill his spot but managed to pull through. In the 14th week, in a match against the Jaguars, Smth sustained an MCL injury, which resulted in him getting laid off for the season. By the finishing of the season, he had 20 receptions and three touchdowns. The Titans missed the playoffs with a record of 9-7. In 2019, he played the opening match against the Cleveland Browns. This game was his first match after the injury, and in it, he made one reception for 7 yards. The game ended in a 43-13 victory for the Titans. 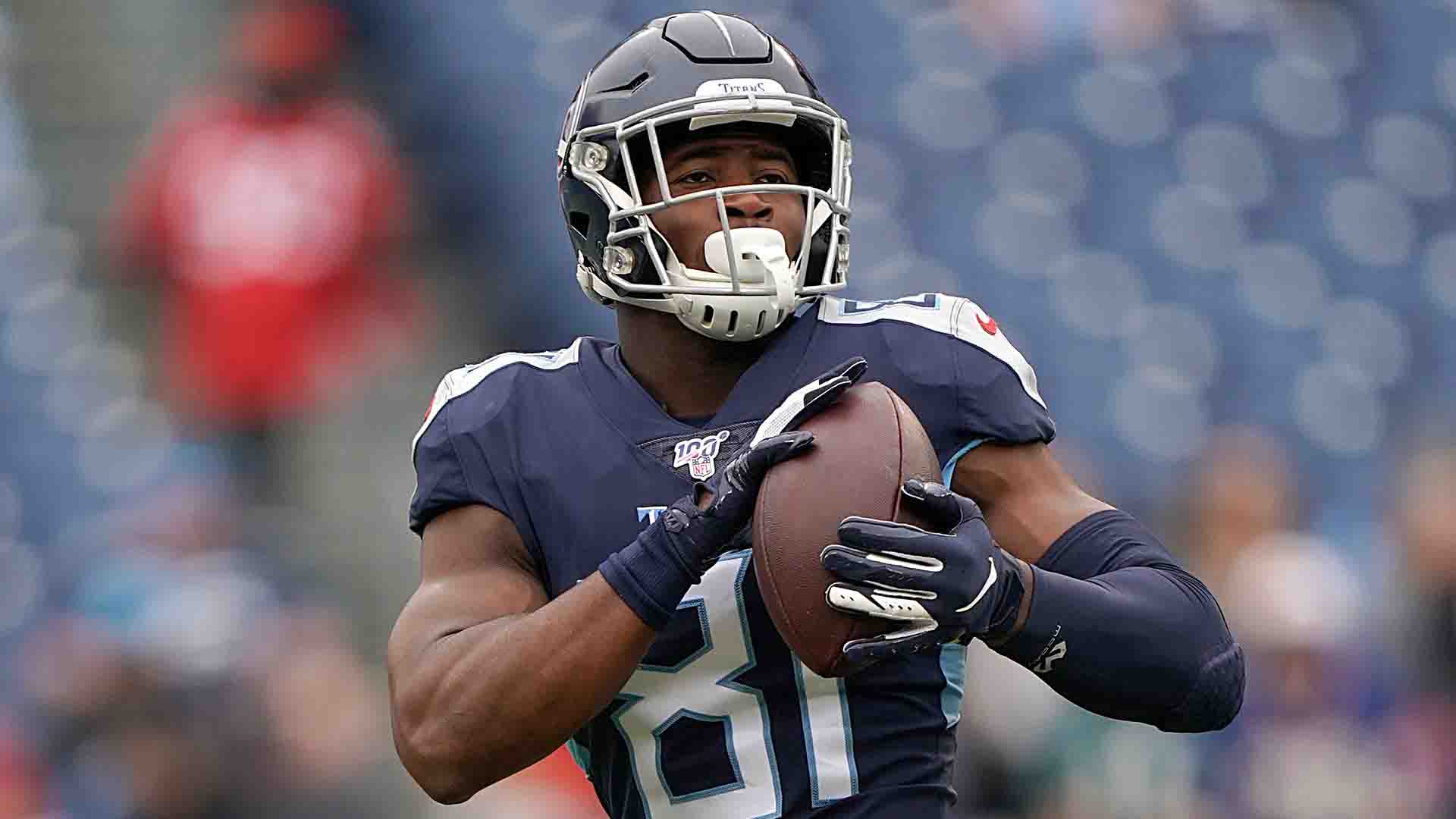 2019 was his best season yet, and in it, he made 35 receptions with 439 receiving yards. Jonnu Smith had three touchdowns, four rushes, 78 rushing yards, and the Titans yet again made it to the playoffs as a wildcard team. In the first week of the 2020 season, he made a receiving touchdown in the match against Denver Broncos, which ended in a 16-14 victory for the Titans. In week 5, Smith made five receptions with 40 receiving yards and two touchdowns in a match against the Buffalo Bills, which ended in a 42-16 win for the Titans. He scored his first rushing touchdown in week 10 of the 2020 season.

To date, he has made a total of 53 regular-season appearances and has completed 97 receptions for 1158 receiving yards and 14 touchdowns in total. He has played five games in the postseason and made nine receptions, 78 receiving yards, and one touchdown.

Jonnu Smith has a child named Jaiden. He gave the middle name Qasim to his son as a tribute to his best friend named Willie, who was killed by a gunshot in 2016. He dearly loves his mother and credits her for his success. After his father’s death, she took care of him and his five siblings all by herself. Smith was raised a Christian and still is a religious man. His ex-girlfriend Mary Gaspar poured boiling water over his body in October of 2016, resulting in him getting burns on his body, causing him to miss his senior season. 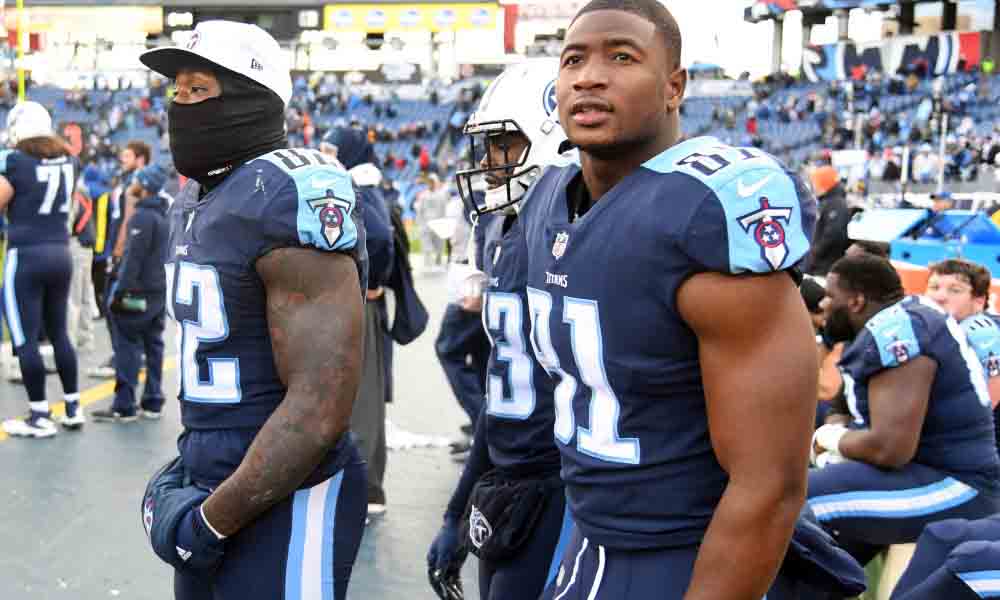 As of November of 2020, Jonnu Smith’s net worth got estimated to be around US$ 1 million to US$ 5million. He makes most of his fortune from being a professional football player.