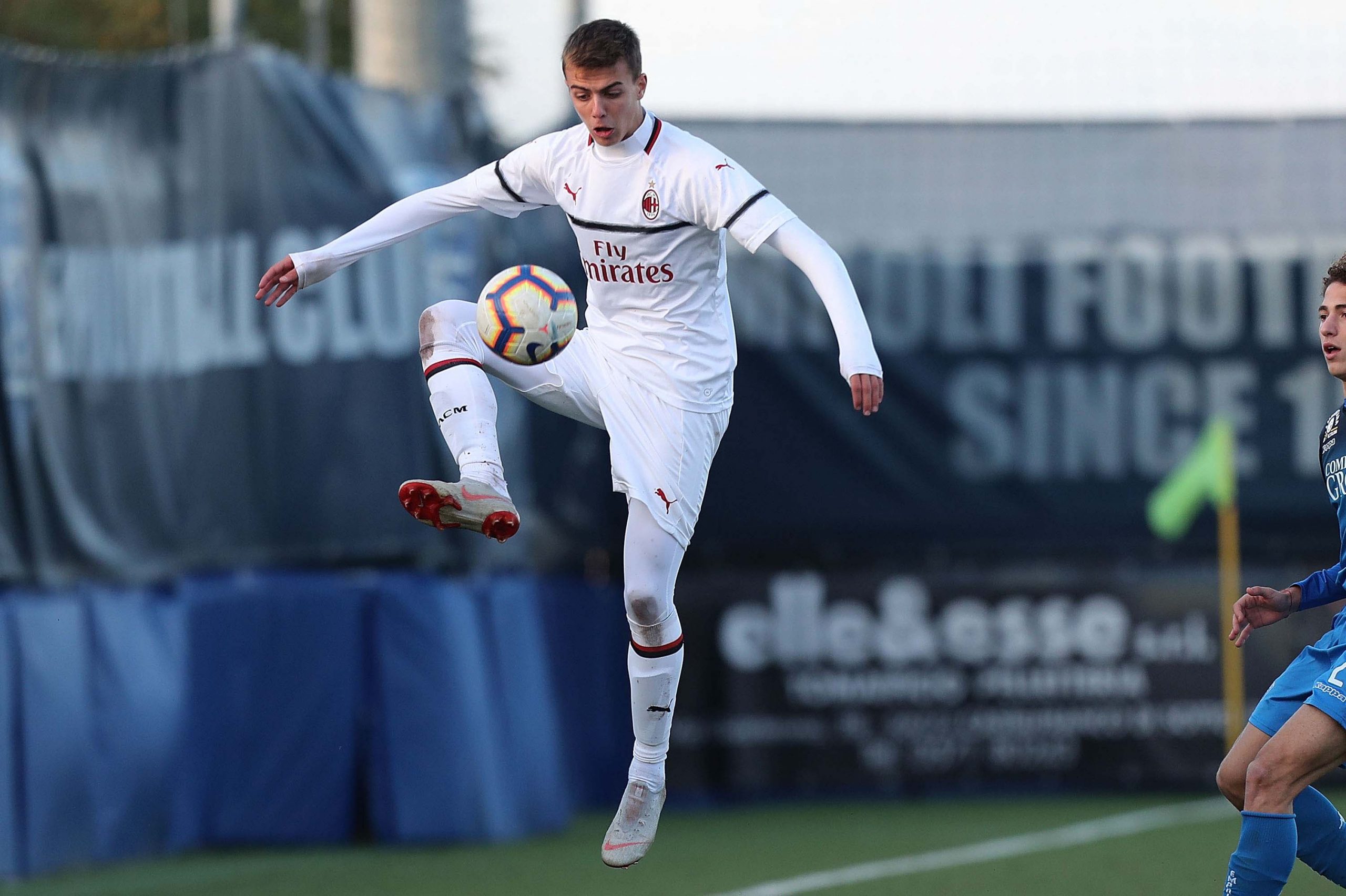 
The nationality of Daniel Maldini is Italian. His current age is nineteen years old. He has an attractive height of 5 feet 11.5 inches along with a complimentary weight of 76 kg. Daniele belongs to the Italian ethnicity. Daniel is famous for his “Attacking Midfielding” skills in the ground. He represented the national team of Italy in both the ‘Under-18″ and “Under-19” categories in 2019. His jersey number is 27.

How was Daniel Maldini’s childhood?

The birthplace of daniel Maldini is Milan, Italy. He came into the world on October 11, 2001. His father’s name is Paolo Maldini. He was the captain of the club “A.C. Milan.” His mother’s name is Adriana Fossa. She is a model. Daniel’s grandfather was also the captain of club “Milan.” Daniel grew up with his brother Christian. He also used to play from the youth team of Milan professionally in the lower level. 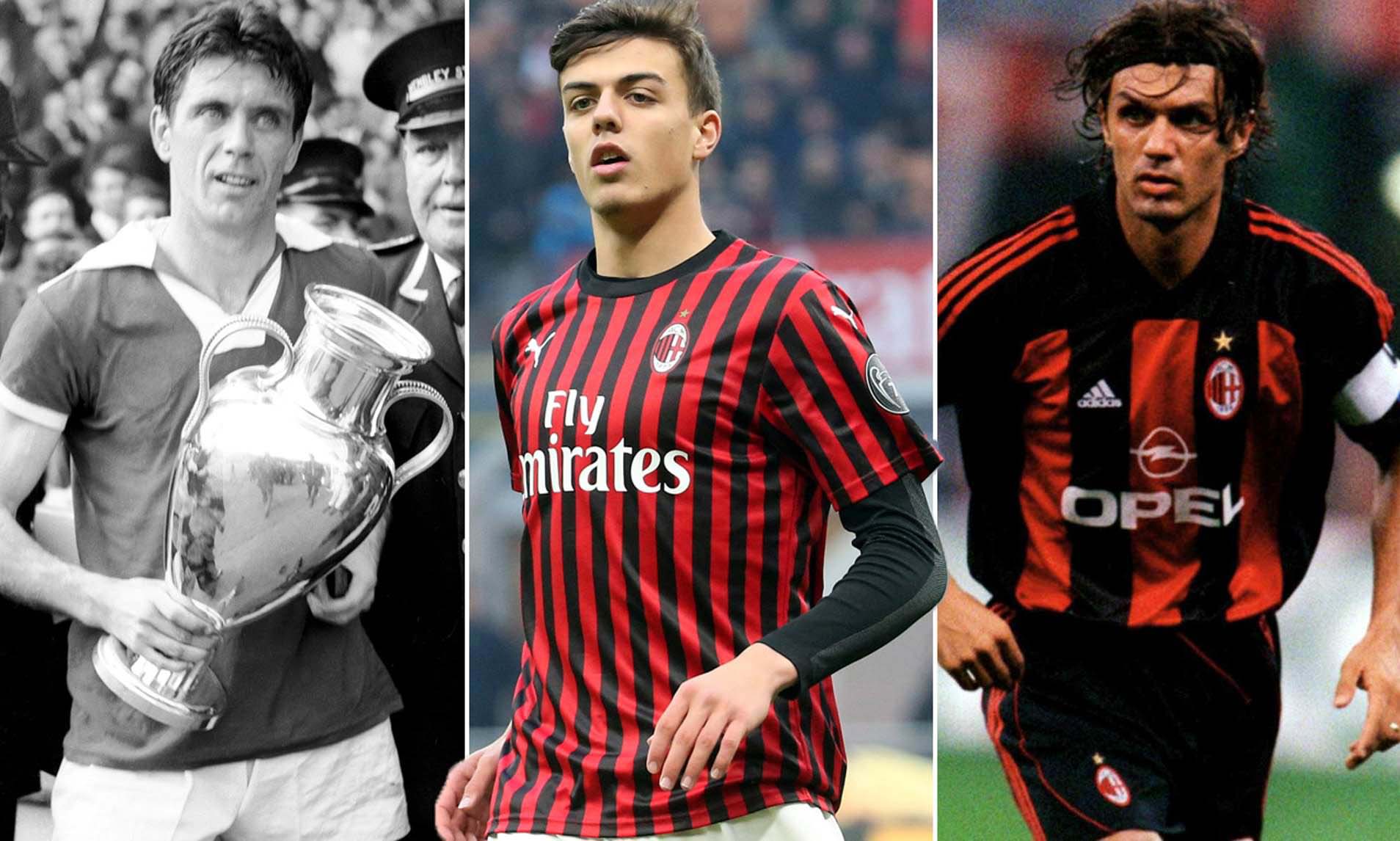 Daniel became part of the youth system of Milan in 2010. He was part of the “Under-10” team “Pulcini”  and “Under-17′ team “Primavera.” He was also part of the team that won the “Inder-16 National Championship.” The team had won the match against “Roma” in the finals. It was a final score of 5-2.

You may also know about Jan Oblak

What is the story of Daniel?


Daniel Maldini started playing in the senior team of “Milan” on February 2nd, 2020. It was the match against the team “Hellas Verona” during “Serie A” with a final score of “1-1.” He came as a substitute in the game for Samu Castillejo. Daniel along with his family tested positive for COVID-19 on March 21, 2020. Both of them recover from the disease till 8th April. 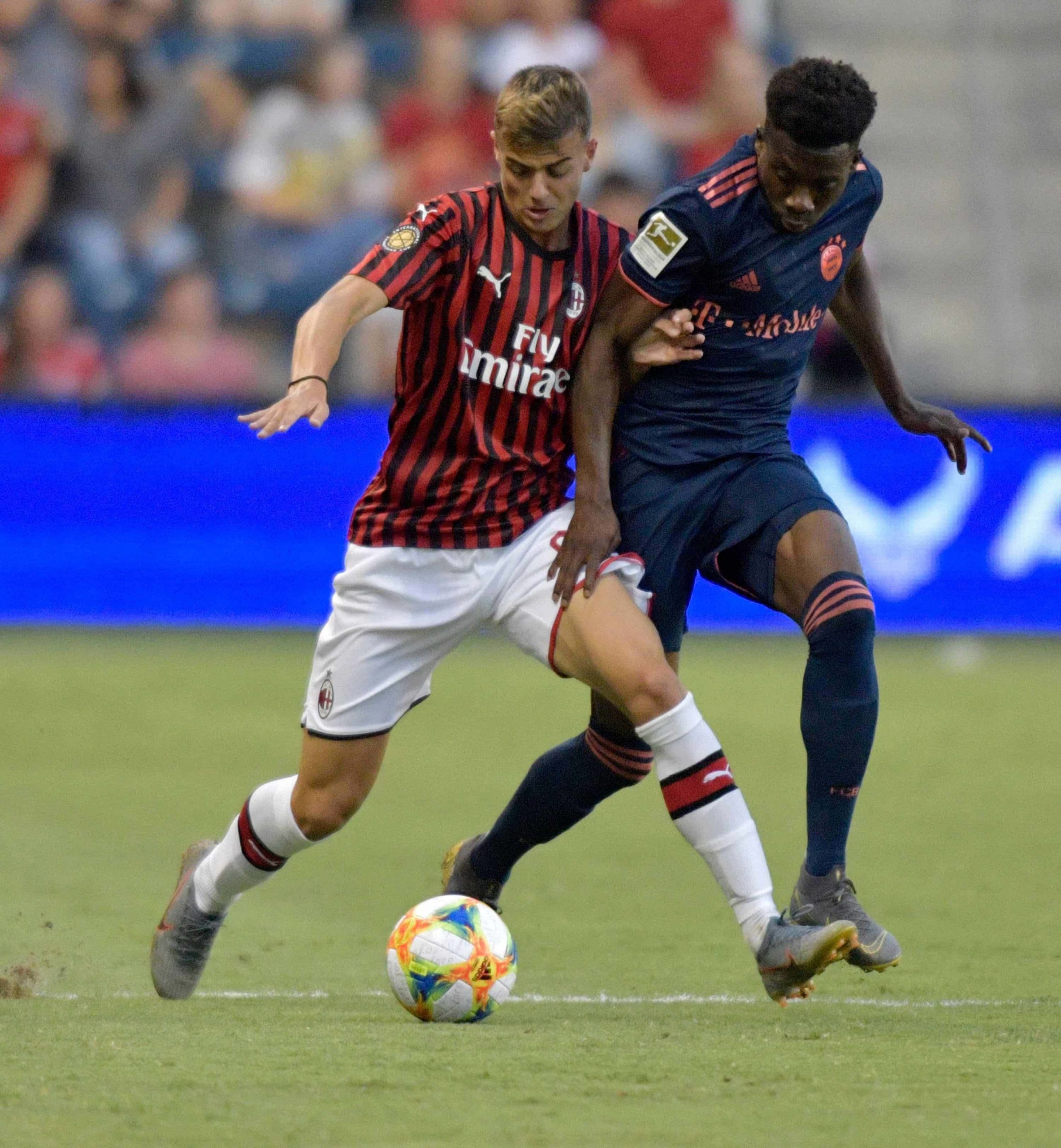 Daniel Maldini won his international cap for the first time for Italy during his presence in the “Under-18” category. His team won the match against “Netherlands” with a finals score of “2-0” on March 22nd, 2019. He also succeeded to win two more caps during his career in “under-19” time.

Daniel Maldini used to play from the position of the “defender” at the beginning of his career. His father and grandfather had also started their professional career as a defender. Daniel is currently playing from the position of  “attacking midfielder.” He is popular for his control over the ball, playmaking skills, visibility, and dribbling skills.

What is the relationship status of Daniel?

Daniel Maldini is quite conscious of his personal life. He likes to keep his private life to himself. He is also nineteen years old. Daniel seems to be totally focused on his professional life rather than starting any romantic relationship. He seems to be totally in love with football like his father and grandfather.


Daniel Maldini is not very much active on social media platforms. He goes with the name of “@dani.malda” on Instagram with 395K followers. His last post on Instagram from January 7, 2021. It is his glimpse from the match with the caption of: “ Guardiamo Avanti.” He does not have an official account on Twitter and Facebook.

Although if you search his name on these platforms, you will encounter a few unverified accounts and fan-made pages on these platforms. His first post on Instagram is on 26th December 2014. It is a group photo along with his friends. Daniel had shared a lot of pictures relating to football matches, boots, and his training time. Daniele had also shared a few of his holiday times on  Instagram.

How much is Daniel’s net worth?

The exact figures of the net worth of Daniel Maldini are not clear. He has been part of the sports fraternity recently. Daniel has just started his career. Although, as per her lifestyle and achievements in several matches he played, he must have an approximate net worth of around $500 thousand. Danielle still has a long journey to cover. There is no doubt that there will be an increase in his net worth in the coming days.

For full biography about your soccer player, please check out Sportscovering.