Who is Daniele de Rossi?

Daniele de Rossi is a former professional footballer from Italy. He used to play from the “Defensive Midfielder” position. Daniele is famous for playing for the club “Roma.” He was also part of the national team of Italy. Daniele played his first professional match in the “2001-2002 season.” He played his first “Serie A” in the “2002-2003” season.

He also became the captain of the club during the “2017-2018 season.” The same season he succeeded to make the team win the reach the semifinals of the “Champions League.” The “2018-1019 season” was his last season in the club. He joined the club “Boca Juniors” in 2019. Daniele retired from his professional football life in 2020.

The nationality of Daniele de Rossi is Italian. His current age of Daniele is 37 years. He has an attractive height of 6 feet along with a complimentary weight of 83 kgs. Daniele belongs to the Italian ethnicity. 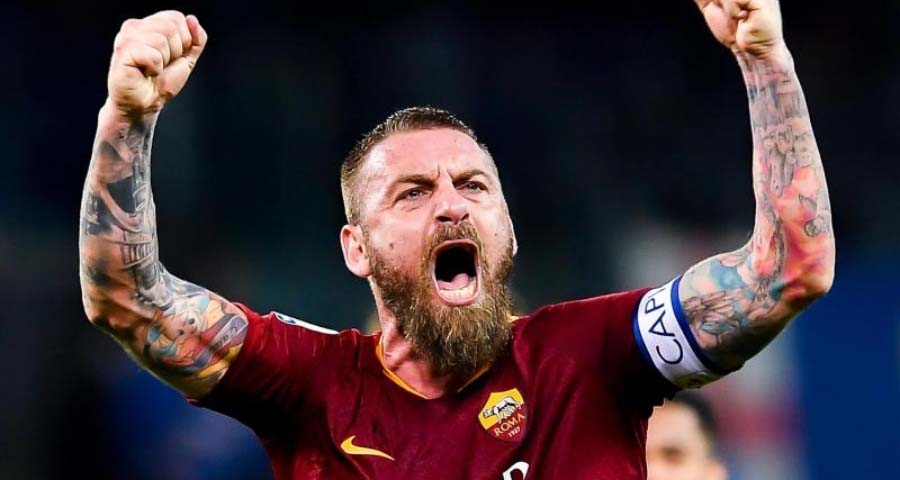 The birthplace of Daniele de Rossi in Rome Italy. He came into the world on July 24, 1983. His father’s name is Alberto De Rossi. He was the former player of the club “Roma.” This inspired him to pursue a football career. It was like carrying the family legacy for Daniele.

Daniele de Rossi tired knots with Tamara Pisnoli on May 18th, 2006. The couple was blessed with Gaia and Sarabanda.

Daniele de Rossi is not very much active on social media platforms. He doesn’t have an official account on Twitter and Facebook. Daniele seems to totally focused on his professional life rather than updating a status. He seems to enjoy his personal life along with his family than on social media. Although, if you search his name on Facebook and Twitter, you will encounter several unverified accounts and pages. Daniele goes with the name of “danielederossi” on Instagram with 37.3K followers.

He recently joined Instagram on December 12, 2020. Daniele has only posted a single photo on Instagram on 12th December. He had shared the picture with the caption of “World Cup Official Draw.” His big smile face along with the World Cup Trophy is powerful.

There are not many details about the academic life of Daniele de Rossi available. It seems like his football career has dominated every other life.

Daniele de Rossi joined the youth team of the club “Roma” in 2000. He played for the first time representing the team on October 10, 2001. It was the match against the club “Anderlecht” during the “UEFA Champions League.”

He succeeded to appear in the “Coppa Italia” in the same year. Daniele played “Serie A” for the first time on January 25, 2003. It was the match against “Como.” He scored his first goal against the club “Torino” on 10th May 2003. Daniele became the captain of the team for the match against the club “Middlesbrough” during the  “UEFA Cup” on March 15, 2006. He became the “Serie A Young Footballer of the Year” at the end of 2006.

Likewise, the team succeeded in winning the “2007 Coppa Italia Final” on May 9, 2007. They won the match against the team “Internazionale.” Daniele succeeded to score a goal in a match against the club “Milan” on August 19, 2007, where Carlo Ancelotti was manager of Milan. The final score of the match was “1-0.” Daniele scored the goal during the penalty. During a match in the “Rome Derby”, Daniele succeeded to score his first goal on 11th April 2009. He became the “Italian Footballer of the Year” in 2009. Daniele played his 200th “Serie A” match on December 6, 2009. He became the “Best Italian Athlete of the Year” through the election on February 4, 2011. 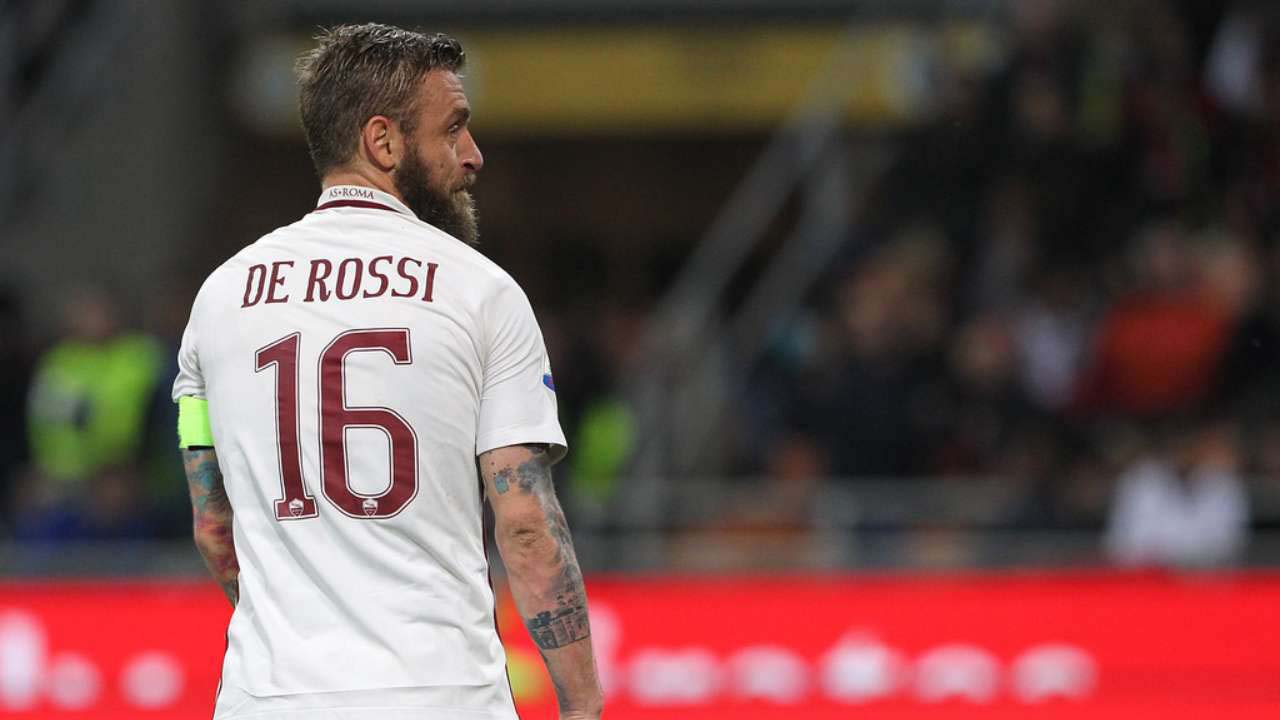 Daniele de Rossi extended his contract for five years with the club in February 2012. He became the “Highest-Paid Italian Actor” in Serie A. Daniele received an amount of €10 million. He alleged in a total of 32 matches in the “2011-2012 season.” Daniele scored four goals in the season. There were a lot of ups and downs in the performance of Daniele in the following seasons. He succeeded to score after one year on October 29, 2014. His team won the match against the club “Cesena.” The team also reached the quarterfinals of the “2014-2015 season.” He again extended his contract with the club for two years on May 31st, 2017. 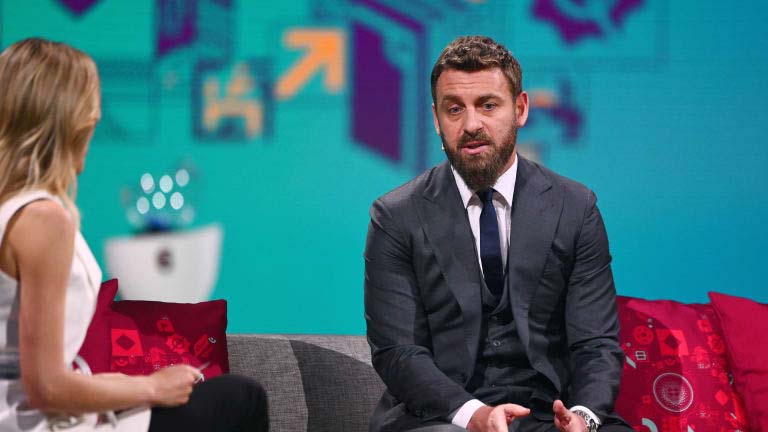 Daniele de Rossi had been active in the sports fraternity for twenty years. He was part of amazing matches and tournaments. According to celebritynetworth.net, he has an approximate net worth of $25 million.