John Randall Hennigan, best known by his ring name “John Morrison,” is a professional American wrestler/tracer/filmmaker/actor who got signed to WWE. He made his wrestling debut in 2002. As of October 2020,  his most recent film is “The Speed of Time,” in which John acted as Johnny Killfire. He was also the producer and fight coordinator for the film.

John Morrison’s real name is John Randall Hennigan, and he was born on  October 3 of 1979, in LA, California. He spent his childhood in Palos Verdes Peninsula and has two sisters. He got his graduation with a degree in film and geology from the University of California in 2002. After college, he decided that he wanted to become a wrestler, and he started his training at Supreme Pro Wrestling School. 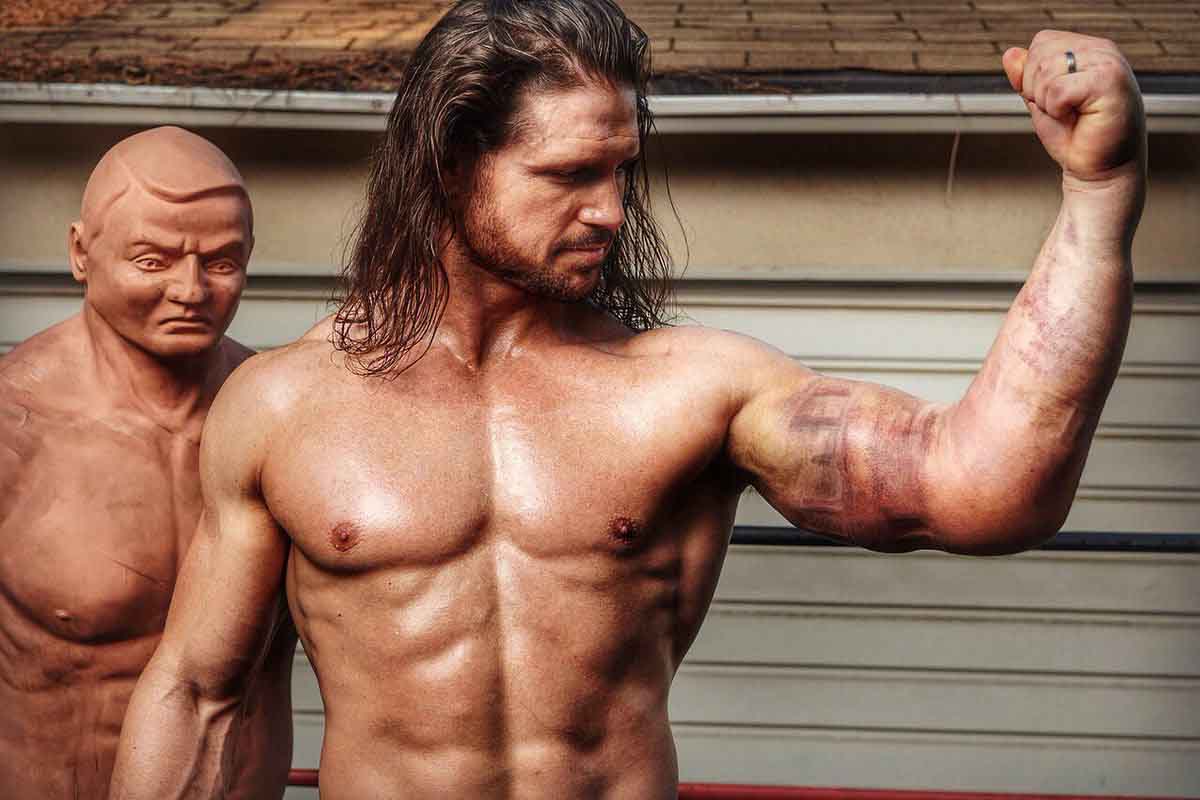 He has won several Lucha Libre AAA Worldwide titles like AAA Mega Championship, Lucha Libre World Cup, and has won four titles at The Lucha Underground. He has won the WWE Intercontinental Championship three times with this; he has won WWE Tag Team Championship four times, out of which three were with Joey Mercury, and one was with The Wiz. In 2008, John and The Wiz were named Tag Team of the Year by Wrestling Observer Newsletter.

It got reported that John Morrison had retired on September 26 of 2019 and made his comeback on January 3, 2020. The Mix and John partnered up once again and had feuds with various tag teams, including The New Day. John with The Miz won the Tag Team Championship at the Super ShowDown. He successfully defended the title by himself against Kofi and Jimmy Uso in a ladder match since The Miz was not present due to illness. 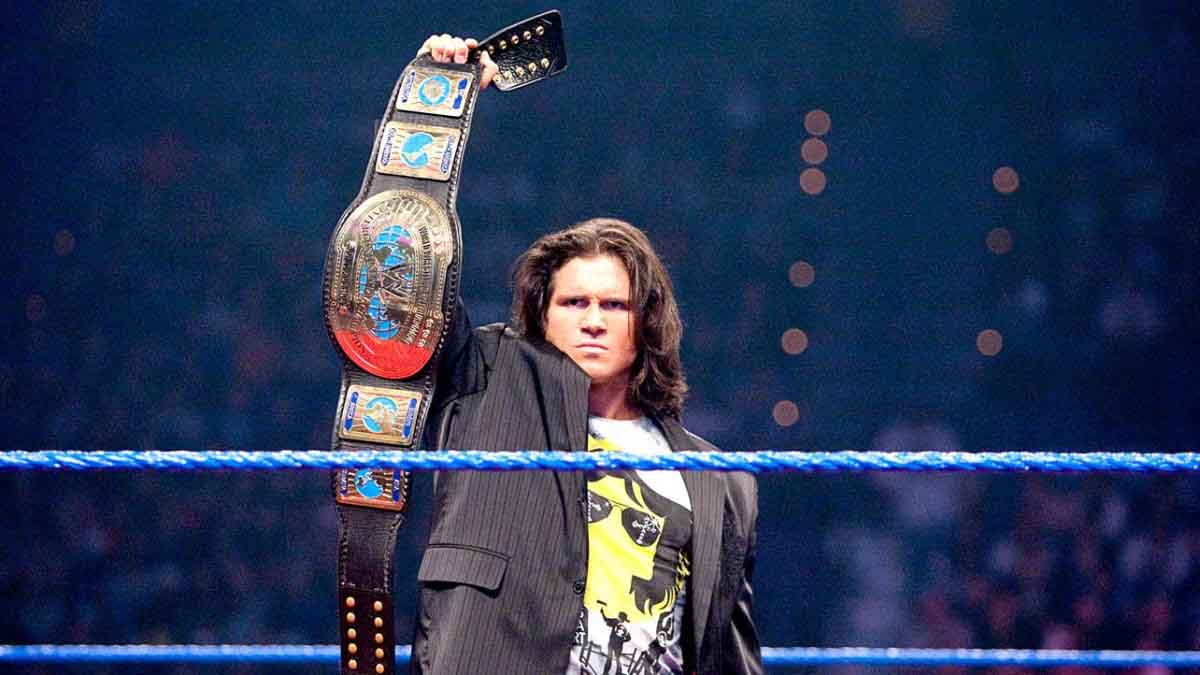 Apart from wrestling, John Morrison has acted and produced several films and shows. He made his TV debut in 2002 with the reality TV show titled  “Tough Enough III.” He was the co-winner in the show and appeared in 14 episodes from 2002 to 2003. He was on an episode of “Destroy Build Destroy” in 2010. He acted as Johnny Mundo in “Lucha Underground” from 2014 to 2018. In 2016 she acted as Cody in an episode of “Shameless” and as Brash Roderick in an episode of “Bajillion Dollar Propertie$.”

He acted as Ares in three episodes of “The Last Ship” in 2017, and in the television film titled “Sharknado 5: Global Swarming”, he acted as Rodolfo. In 2018, he appeared in an episode of “Mis and Mrs.” and 14 episodes of “Survivor: David vs. Goliath.” In 2018, he appeared as Eternal Warrior in 6 episodes of the web series titled “Ninjak vs. the Valiant Universe” and earned his cinema debut in 2010 with the film “John Morrison – Rock Star.” In 2013, John performed in the film “20 Feet Below: The Darkness Descending” as Razor’s character. He acted as The Minotaur in the film titled “Dave Made a Maze” in 2017.

In 2018, he acted as Sam in the film “Strange Nature,” which he also co-produced. He was a stunt performer in the film “Birds of Prey” and directed, wrote, and produced the short film titled “The Iron Sheik Massacre” in 2020. John Morrison has also appeared in several wrestling video games like “WWE SmackDown vs. Raw” and “WWE All-Stars” to name a few.

John and Melina Perez were in an on-off relationship from 2003 to 2015. Melina is a former WWE wrestler. Taya Valkyrie and John got into a relationship in 2016. They got engaged on 14th June of 2017, and about a year later, on the 1st June of 2018, they got married. They two have two dogs together, namely, Prince Presley and Bowie. 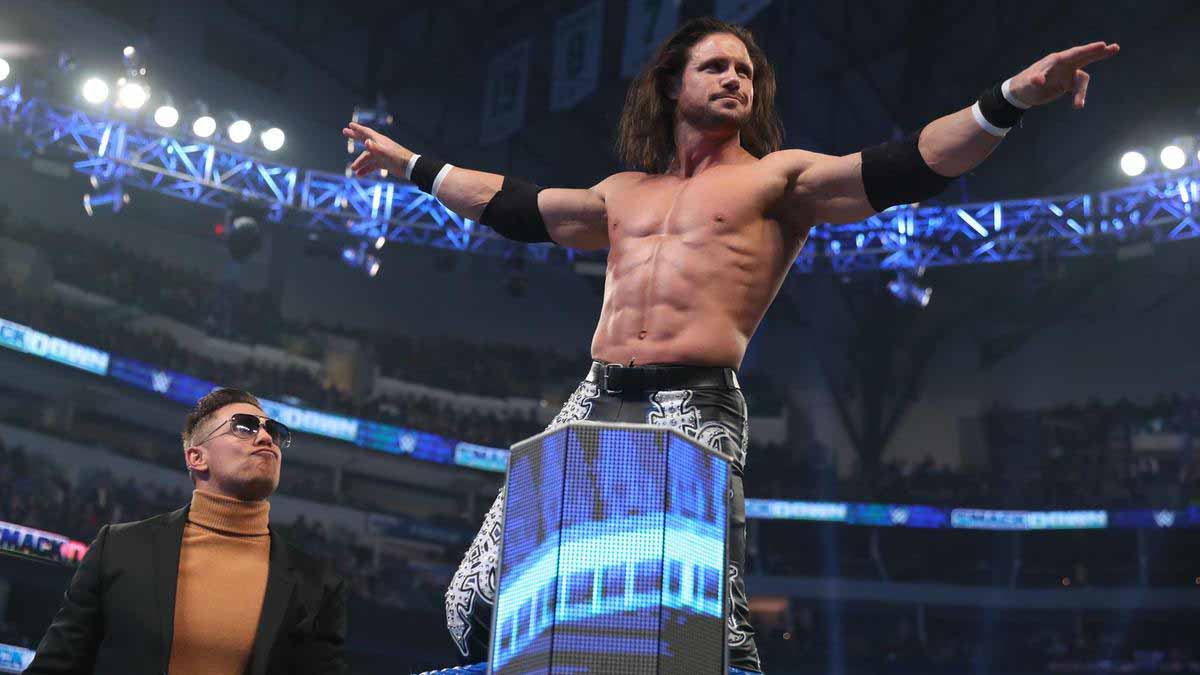 As of October 2020, John Morrison’s net worth got estimated to be around US$ 1.5 million. He makes most of his fortune from wrestling and also from films.