Kylian Mbappe was born in the capital of France, Paris, on 20th December 1998. From Cameroon, Wilfried is his father, whereas Fyza Lamari, Algerian origin, is his mother. His father is his agent, so Wilfried is a football coach. His mother was a former handball player. He has two brothers, Ethan is his sibling who plays for under 12 PSG, and other is Jires Kembo Ekoko, who was adopted and is also a professional footballer. Mbappe grew up in Bondy, a commune northeast from Paris.

Kylian Mbappe started his career with AS Bondy, his father, as his coach. He went to the academy of Clairefontainer afterward. When he was 11, he once played a trial match with Chelsea in London. Mbappe started to play for Monaco since 2nd December 2015, and his first game was against SM Caen. Kylian Mbappe was the most junior amateur to represent in the club’s first team at 16. 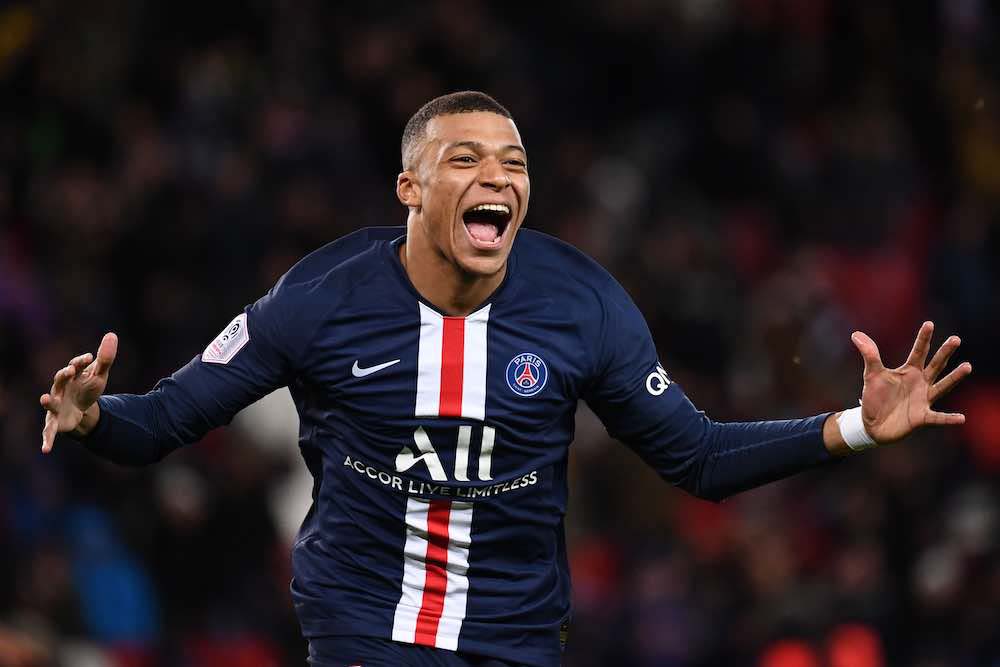 He became the most youthful player to score a goal for the club on 20th February 2016 against Troyes at 17. He also scored a hat-trick for the club in December 2016. He scored his first goal in the Champions League on 21st February, being the second youngest French player to score. Kylian Mbappe played 44 games for Monaco and scored 26 goals that season before leaving.

Mbappe joined PSG (Paris Saint-German) on 31st August 2017. He was the most expensive teenager to be transferred and was the second most expensive player after Neymar. He secured the initial goal for PSG on 12th September. Being a raw talent, he continued to flourish with his skills. He performed well in the international league, Champions League. He scored ten goals in Champions League at the age of 18, making a history. On 8th May 2018, he won his first league title with PSG, Coupe de France.

Kylian Mbappe’s jersey number was 29 when he joined, but as of his performance, he got legendry number 7 in the 2018-19 season. He said that he is proud to get that number. With Mbappe at the front line, PSG got the massive advantage of his speed and eye on the goal. They won the league title once again with Mbappe being the top scorer of the league with 33 goals, and he also won the Player of the Year award.

The season 2019-20 was a good start for young man Mbappe as they won Trophy des Champions 2019 on 3rd August. Kylian Mbappe is on the firm as he used to be and scored the most goal in this season with 18 goals on his name. They won the League title again as they were in first place with 12 points lead. In the Champions League, they did well and reached the final up against Bayern Munich but got defeated on 23rd August 2020.

As speaking of his international career, he played for France at different levels. In the 2016 UEFA European Championship, U-19, he led his team to victory over Portugal on the semi-final with a 3-1 score and crowned the title. Recognizing his abilities and seeing what he can, Kylian Mbappe was called in the senior team to play in the 2018 World Cup. France was able to seize the title when they win the final against Croatia on 15th July 2018. FIFA announces Mbappe as Best Young Player in Fifa World Cup.

At the young age of 21, Mbappe has surprised the whole world with his fabulous and outstanding gameplay. At the age of 19, he won the world’s most significant title FIFA World Cup for his nation in 2018. He is of French nationality and raises in a Roman Catholic family. He stands 5 feet and 10 inches (178 cm), weighing 73 kilograms. He has a slim athletic body build, and with his lightweight, Mbappe is a fast-paced player and is excellent at finishing. He got black eyes and black hair. 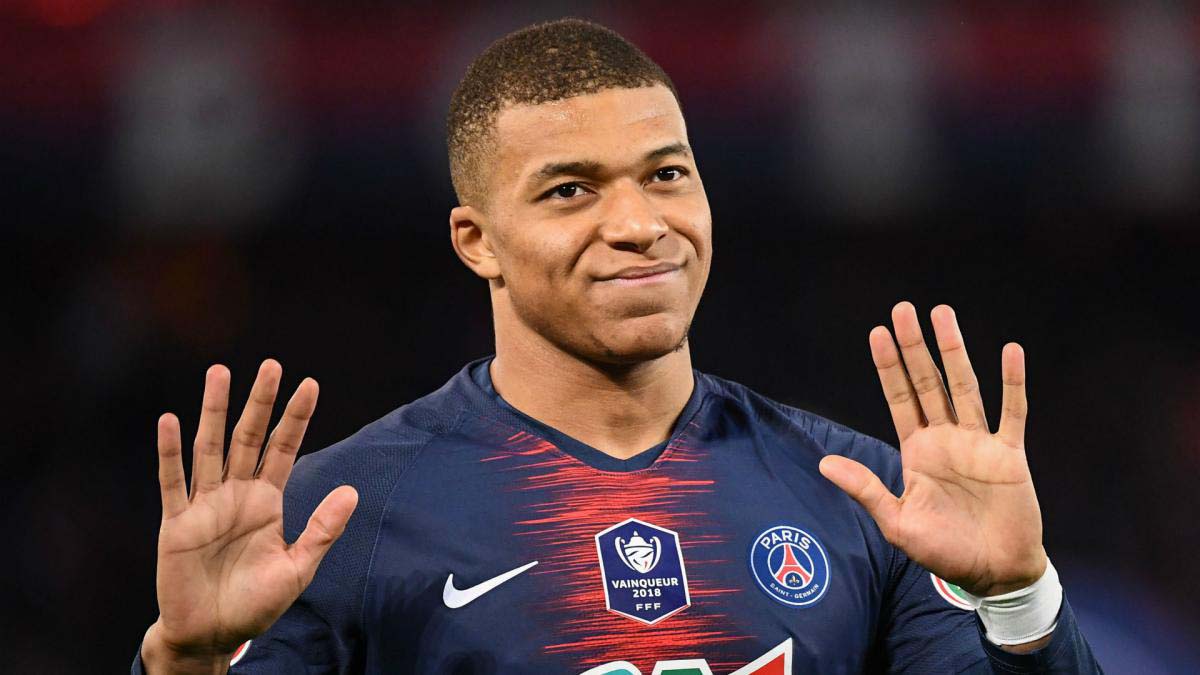 His love life is entirely secret as he hasn’t announced anything about it. His mother says it would be difficult for him to stay in Paris as he might get distracted by ladies, so Monaco is safe. Mbappe lives in Monaco; currently, he doesn’t care about luxurious life as he can buy a bungalow along with luxury and expensive stuff. Still, Kylian Mbappe said he is not interested in such things, and all he cares about is his career and family.

He enjoys his time in his house while they are around. He once said in an interview that he sacrificed everything as a teenager for football. Kylian Mbappe never enjoyed his life as a teenager, and all he did, he practiced and developed skills. Mbappe always admired Cristiano Ronaldo, and he got a chance to meet him at the age of 13. Kylian Mbappe is also a philanthropist who has donated funds for different campaigns and development programs.

According to celebrity net worth, He has an estimated net worth of $25 million