Who is Dennis Bergkamp?

The full name of Dennis is Dennis Nicolaas Maria Bergkamp. His nationality and ethnicity are Dutch. The current age of Dennis is 51. He has an attractive height of 6 feet along with 78 kgs. 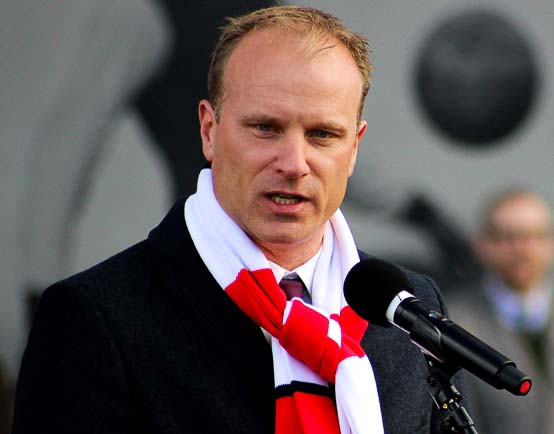 The birthplace of Dennis Bergkamp is Amsterdam, Netherlands. He came into the world on 10th May 1969.  His father’s name is Wim Bergkamp. He was an electrician and had been part of local-level football tournaments. His mother’s name is Tonnie Bergkamp. Dennis grew up along with his three brothers. Glenn Hoddle and Johan Cruyff during his growing days. He even got the opportunity to train under Johan Cryuff when he was twelve years old.

The academic details of Dennis Bergkamp are not available. It seems like football has become his school, college, and university. After spending a lot of years with football, the details of his academic qualification seems to have remained unheard for a lot of time. He speaks English and Dutch fluently.

Dennis Bergkamp is active on social media platforms. He goes with the name of “officialdennisbergkam” on Instagram with 709K followers. There are a lot of unverified accounts of Dennis on Twitter and Facebook. Also, there are fan-made pages and accounts available. He shares most of his information regarding the games and coaching on Instagram. Dennis also shares enjoyment with his family on Instagram. Most of the post wonders around the football ground with happy faces.

The club career of Dennis started at the age of eleven from the youth group of “Amsterdamsche Football Club Ajax” (Ajax) where players like Romelu Lukaku also played in present time. He succeeded to play for the first time on December 14, 1986. His team won the match against “Roda JC” with a final score of “2-0.” Dennis succeeded to score his first goal on February 22nd, 1987. His team won the match against “HFC Haarlem” with a final score of “6-0.”

Likewise, Dennis was part of the team which participated in the “European Cup Winners’ Cup” in the 1986-1987 season. His performance got a lot of positive reviews. Dennis then started appearing as the first team player in the following seasons. He was in the team that won the “Eredivisie” in the “1989-1990” season. The team won the title after five years. He became the “Joint Top Scorer” in the league in the 1990-1991 season. Dennis appeared in a total of 36 matches and scored 29 goals. 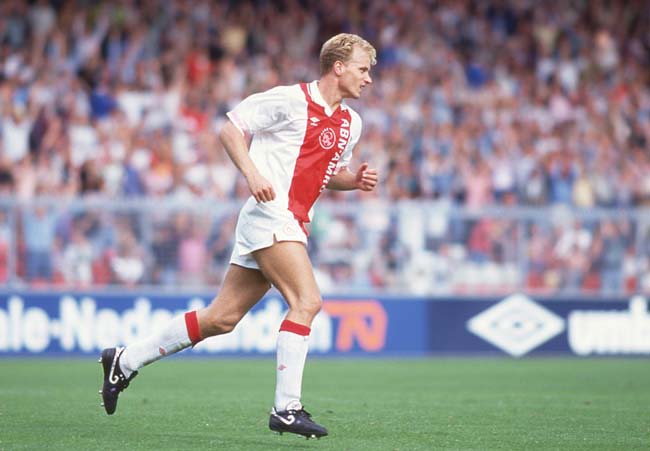 Dennis Bergkamp joined the club “Inter Milan” on February 16, 1993. It was a deal of £7.1 million. He played his first match for the team against the club “Reggiana” on August 29, 1993. His team won the match with the final score of “2-1.” He scored his first goal for the club in the match against “Cremonese” in September 1993. Dennis also represented his country in the “1994 World Cup.” The season 1994 was not amazing for both Dennis and the club.

Likewise, Dennis Bergkamp joined the club “Arsenal” in June 1995. The transfer fee was £7.5 million. He played a major role in the club to perform well. He represented the club fully in the match against “Middlesbrough” in the “1995-1996 season.” It was the opening match of the league. He scored his first and second goals for the team on 23rd September 1995. It was the match against the club “Southampton.” He finished the season by appearing 33 times for the club and scoring 11 goals.

Dennis was also responsible for qualifying the team for the “UEFA Cup.” He even git a red card for the first time in the match against “Sunderland” in January 1997. His team lost the match. Dennis went a lot of achievements be loses after the season. He ended his eleven years of career in the club “Inter Milan” in 2006. Then he spends time with his family for two years. He joined a “Fast-Track Coaching Diploma” in April 2008. After completing the course, he joined Johan Neeskens as an assistant for the “Netherlands B team” on October 26, 2008. He also played the coaching roles in Ajax. Dennis and Hennie Spijkerman stopped their roles in the “Ajax” in December 2017. 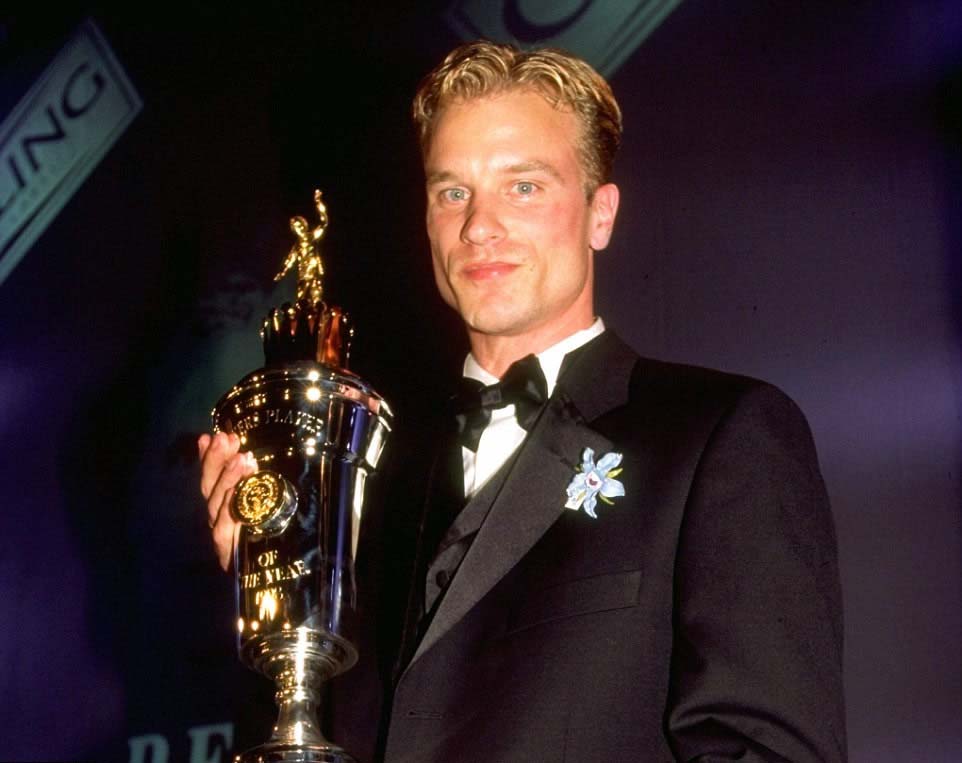 Dennis Bergkamp has been actively involved in the sports fraternity for more than thirty years. He has been part of a lot of matches and tournaments with a good track record. According to wtfoot.com, he has an approximate net worth of £25 million.