There is a thing about born with talent; a gift given to everyone but the one who is able to wield it is the one to take control over their talents and become a successful person in the future. We are talking about Romelu Lukaku who is also a born talent who started showing his skills in football at just the age of six.

In this article, we will provide you a full history and biography on famous Belgium player Romelu Lukaku.

Born in the capital of Antwerp province in Belgium on 13th May 1993, Lukaku’s most of the family members were and are a professional footballer. Raised in the football-loving family, Romelu Lukaku and his dad Roger Lukaku used to watch Premier League matches together. His dad, his younger brother Jordan, and his cousin Boli Bolingoli are all professional football players. He graduated from Saint-Guidon Institute, and he didn’t attend college. 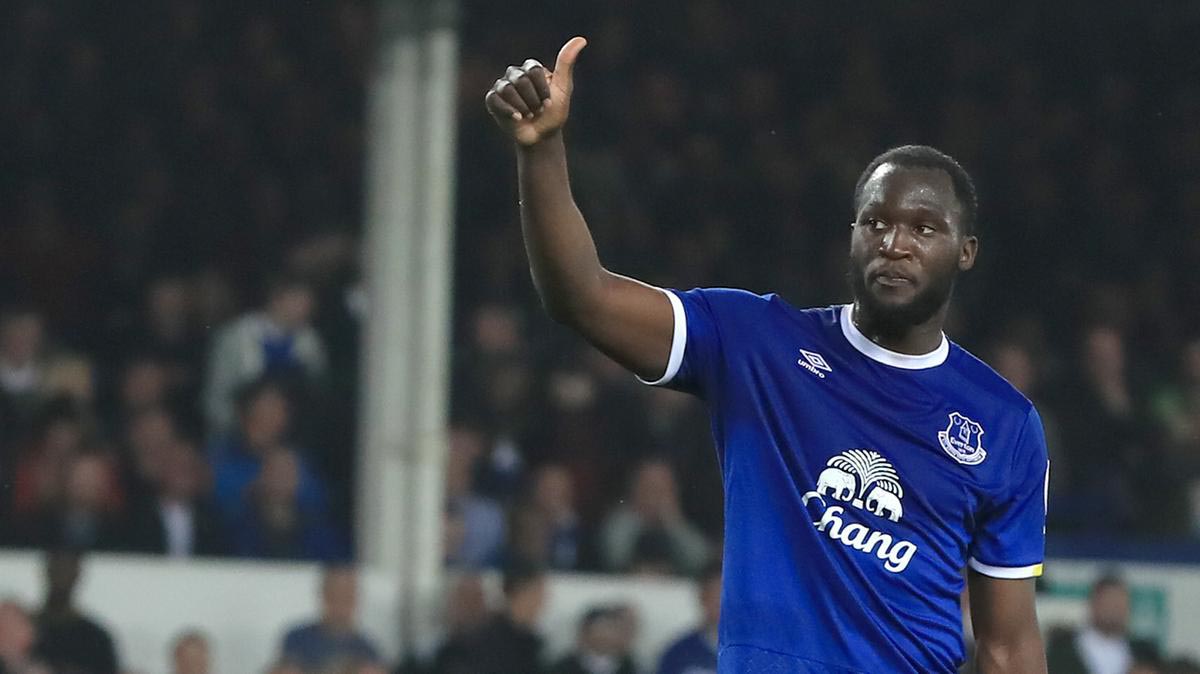 At the age of 6, Lukaku joined Lierse. During his six years in Lierse, Lukaku scored 130 goals in 68 games for youth team games. He then scored 68 goals in 68 games in Brussels, then switched to Anderlecht after playing for a year, and scored 121 goals in 88 games.  Lukaku participated in the U-19 League at the age of 15, facing an opponent who is usually four years older than him, he scored an incredible 26 goals in 17 games.

Lukaku’s first appearance in the league for Anderlecht was in the match against Standard Liege on May 24, 2009. He played in the 69th minute as a reserve. This game also marked the rise of Lukaku in Anderlecht. In the 2008/09 season, Romelu Lukaku made his debut for Anderlecht’s first team.

In the 2009/10 season, he became the team’s leading scorer. Since the start of the season, Lukaku scored 12 goals in 21 matches in the League and European competitions. In the game against Lyon, Lukaku represented Anderlecht. Although Anderlecht eventually lost, Lukaku became the first youngest player to play in the history of the UEFA Champions League at the age of 16. In the final round of the Europa League group stage, Romelu Lukaku scored twice to help Anderlecht defeat Ajax 3-1 to qualify.

Lukaku joined the Premier League team, Chelsea, in the 2011/2012 season, with a transfer fee of 13 million pounds, and performed well in the Chelsea reserve team, scoring five goals in 5 games.

In August 2012, Chelsea announced that Lukaku would be loaned to the Premier League club West Bromwich Albion for one year.

On August 10, 2012, Lukaku officially joined West Bromwich Albion. On August 19, 2012, Lukaku played in reserve against Liverpool and scored with a goal in 77 minutes to assist the team in a 3-0 victory. This goal was also his first Premier League goal. 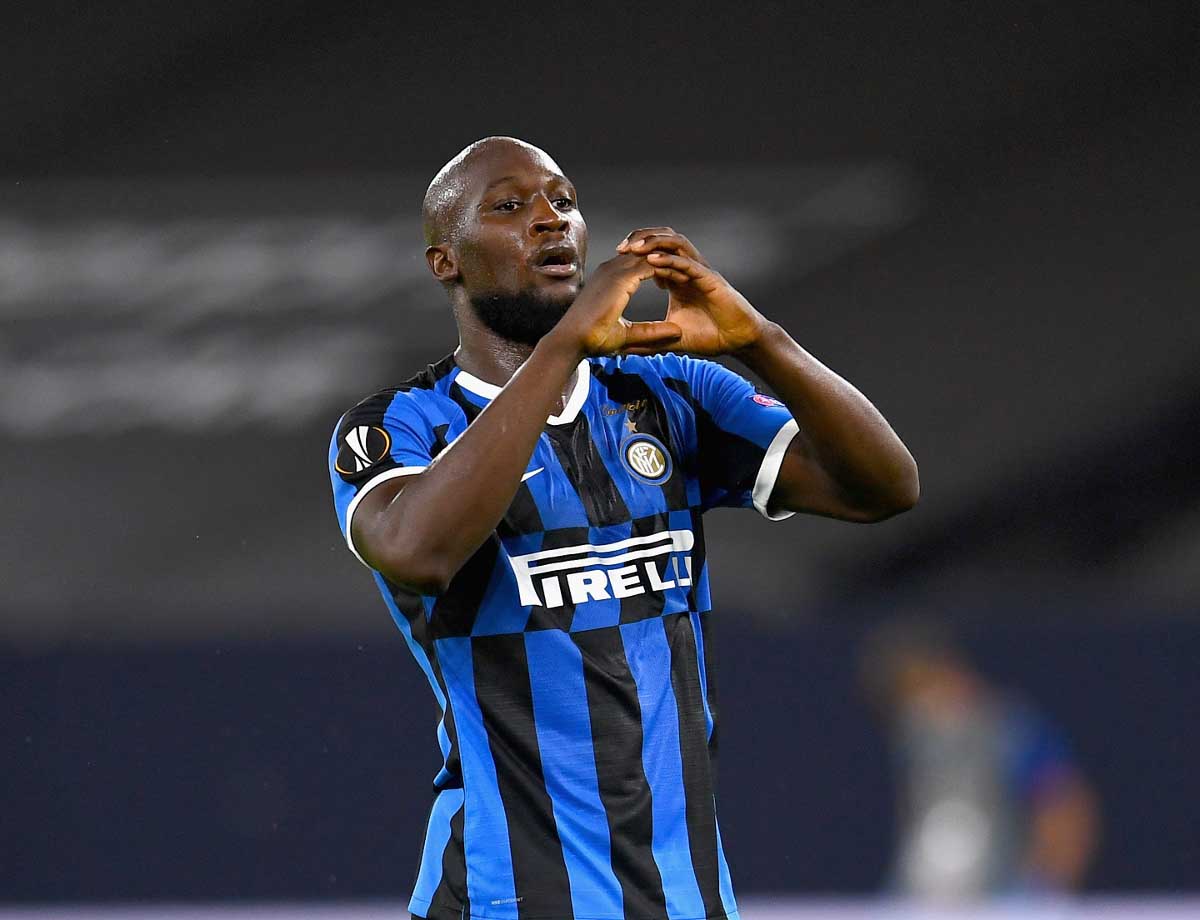 On September 3 in the 2013–14 season, Romelu Lukaku was loaned by Chelsea for a season to Everton. For Liverpool’s club, he had a good start in the Premier League, scoring seven goals in his first eight games, two of which were scored against Liverpool, in the 3-3 draw in the 12th round.  Lukaku helped Everton to be on the fifth position, with a record 72 c points. On July 30, 2014, Romelu Lukaku signed a five-year contract with Everton for a record fee of £ 28 million and received shirt number 10.

After several days of strong rumors, on July 8, 2017, Manchester United officially announced the signing of Lukaku for 84.7 million euros. The agreement reached with Everton including the transfer of Wayne Rooney.

In his first season with Manchester United, he played 34 Premier League games, scoring 16 goals and seven assists, pairing with Frenchman Paul Pogba. While in the UEFA Champions League Romelu Lukaku played nine games and scored six goals helping the team reach the round of 16 where Sevilla FC eliminated them.

Lukaku participated in the 2018 FIFA World Cup. He scored two goals against Panama in the first game of the group stage, and his team won with 3-0. Lukaku scored two goals in the next match against Tunisia, and his team won with 5–2. He became the second player after Argentina’s Diego Maradona to score more than one goal in two consecutive World Cups. 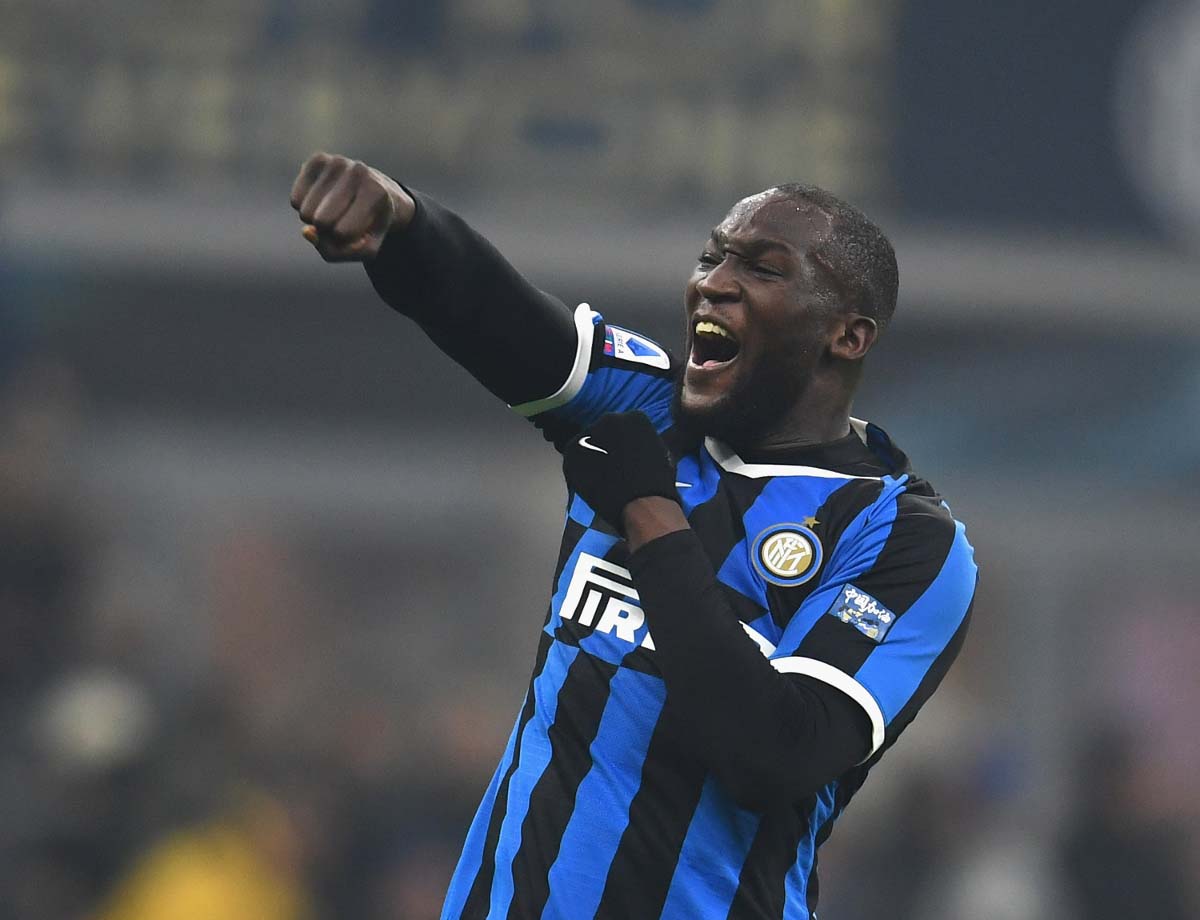 Belgian typical finisher with a powerful right foot Romelu Lukaku has amazed the world with his impressive and unbelievable goals. With a goal on eye and powerful physical strength, Lukaku is one of the world’s best strikers. Just being 27 years old, he will be entertaining us for some more years.

He has an athletic body build and is bulky, standing 6 feet and 3 inches (190 cm), and weighing 90 kilograms. Lukaku has black eyes and hair. His skin tone is dark, as well. His taste of music is hip hop and rap songs.

Lukaku hasn’t found someone special so he could marry, but he is dating Julia Vandeweghe, a pretty girl with fair skin and fabulous curls, since 2014. As of his girlfriend, she said that he is a kind man and feels secure with him. This relationship is healthy that there is a high chance of them getting married soon in the future.

In his free time, he plays video games a lot, and we can say he is quite addicted to it. He is Christian and is against drinking habits. As of childhood Lukaku was good at studies. He grew up admiring Drogba.

According to celebrity net worth, Romelu Lukaku has an estimated net worth of $145 million.