Who is Drew Brees?

Drew Brees is an American professional footballer who plays as a quarterback for the New Orleans Saints in the National Football League (NFL). His professional career started when the San Diego Chargers selected him in the NFL Draft of 2001. With the most career passing yards and the most career pass completions in the National Football League, he also holds the record for being the fastest player to reach 70 thousand career passing yards.

Drew Brees’ has his full name as Andrew Christopher Brees. He was born on 15 January 1979 in Dallas, Texas, to his father, Eugene Wilson Brees II, a trial lawyer, mother, Mina Ruth, an attorney. He grew up alongside his brother, Reid Brees, and his sister, Audrey Brees. Besides this, he is currently 41 years old with the zodiac sign of Capricorn. 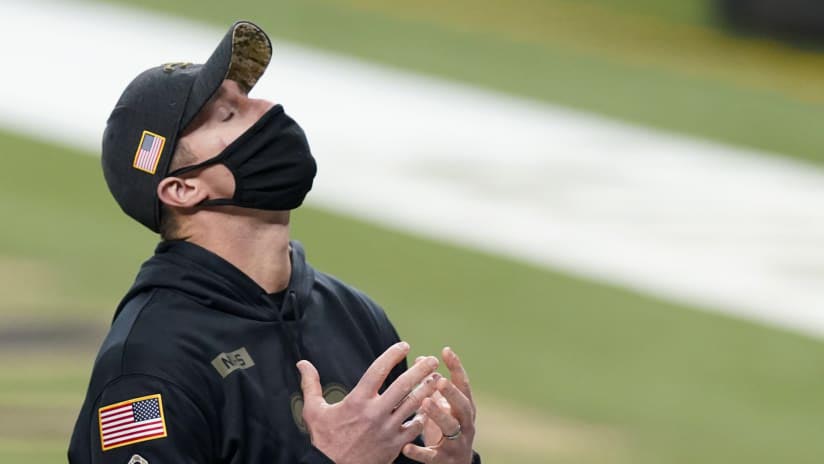 Drew Brees stands as an American nationality and belongs of English, Irish, German and French descent. He is a Christian and practices Christianity as his religion. Besides this, Drew stands at a height of 6 feet (183cms/1.83m) tall and weighs around 95kgs (209lbs). Moreover, he has a muscular body with blue-colored eyes and lights brown colored hair.

Drew Brees studied in the St. Andrew’s Episcopal School situated in Austin and completed his high-school from the Westlake High School in Travis County.

Drew Brees is married to Brittany Brees. The couple got married in 1999 and has been together ever since, blessed with three sons, Baylen, Bowen, Callen, and a daughter, Rylen. 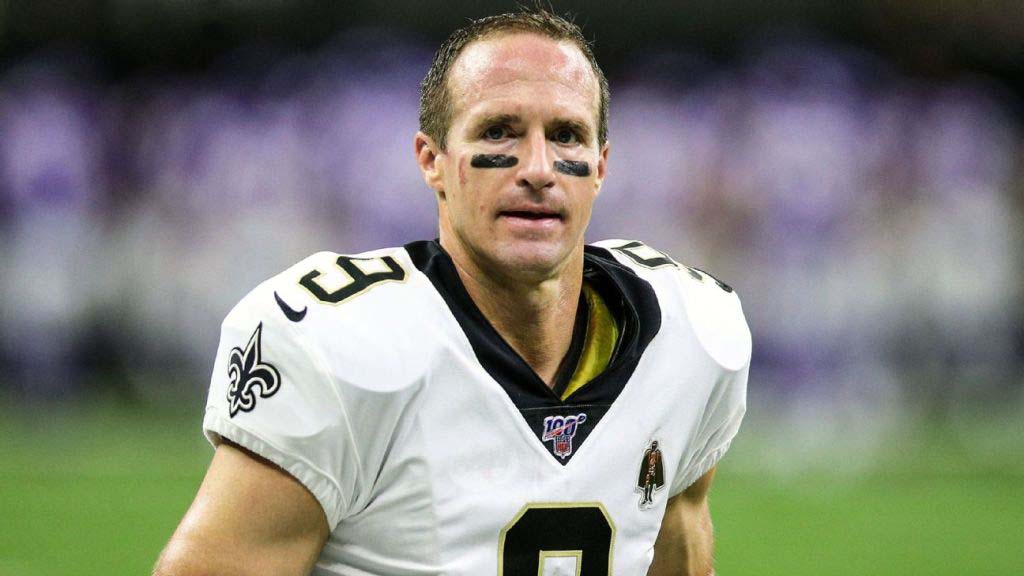 Drew Brees is active on social media platforms. His Instagram account (@drewbrees) has over 1.7 million followers and is also available on Twitter (@drewbrees). His official Facebook page (@DB9NFL) has over 1.9 million likes and followers. 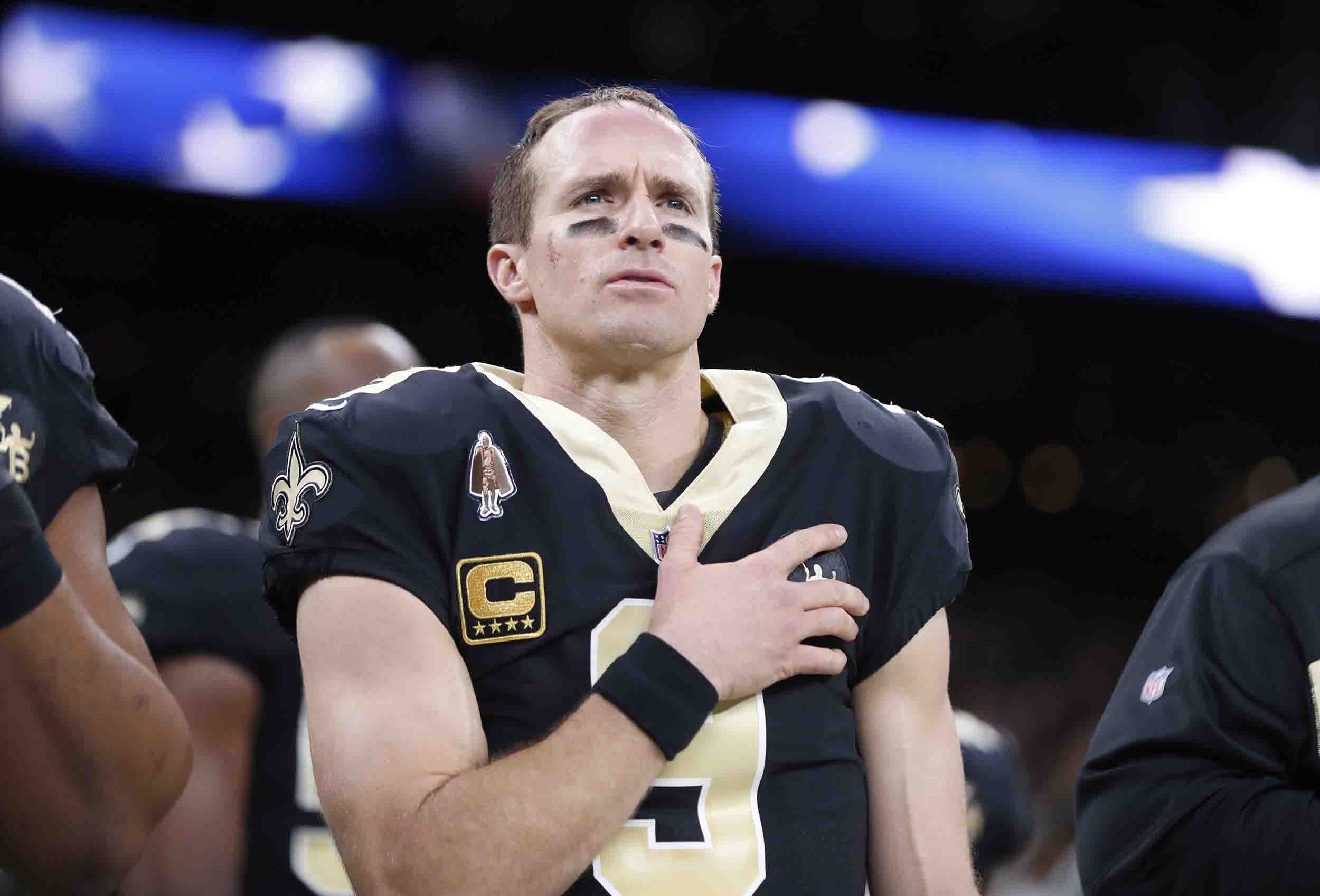 Likewise, he was the AP NFL Offensive Player of the year twice in 2008 and 2011. He also set the record with the New Orleans Saints in 2016 when he completed his career-high of 471 passes. Taysom Hill was also a quarterback player at the time. Moreover, he also set the NFL record for the highest passing percentage when he finished the 2018 season with a total of 74.4%. He had developed many other records when he completed 7086 passes with over 79 thousand yards of passes completed. Tom Bardy lies in the 4th position of the 2019 season with 60.8 percentage.

Moreover, he has also played 16 games in the NFL playoffs and completed 434 passes with 34 passing touchdowns.

Drew Brees earns mostly from his football career, and as of the year 2020, he has an approximate net worth of $160 million.