Drew McIntyre (Andrew McLean Galloway IV), famous by his playing title Drew McIntyre is a Scottish pro wrestler. He got signed to WWE, and he is the current WWE Championship, and it is his first reign. Before adopting the ring name “Drew McIntyre,” he went by titles such as El Elegidio, El Ven Báilao, and Drew Galloway. Drew McIntyre won the WWE Tag Team Championship two times and an Intercontinental Championship once. Before WWE, he wrestled in TNA and various other wrestling circuits. 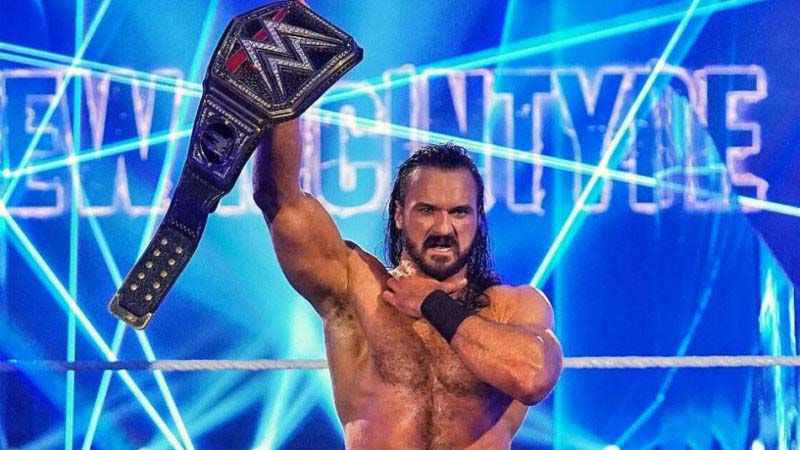 Drew McIntyre’s real name is Andrew McLean Galloway IV, and born to his mother Angela and her husband on June 6, 1985, in Ayr, which lies in Scotland.  He went to Prestwick Academy, and he played football for Prestwick Boys. He was keen on football when he was young and even considered being a professional football player. He wrote letters to the FBI after reading X Factor magazine, and he even got sent documents by the FBI. When he was 15 years, he started his wrestling training. He went to Glasgow Caledonian University. He has a master’s degree in criminology.

After his parents moved to Portsmouth, at the age of 15, he began his wrestling training at the FWA academy. Drew McIntyre did proper debut in 2003 at the BCW show. He won his debut game against Stu Natt in “No Blood, No Sympathy Night 1” and won on the following night in a tag team against Blade and Stu Pendulous. He later went on and wrestled in the IWW and made his first appearance in July of 2005. There was a tense rivalry between him and Manson. This feud got settled in the SFX Theatre in IWW’s final show.

He gained respect from fans and fellow wrestlers after the Street Fight. Although he lost the match, after several years of wrestling in the European franchises, he signed with WWE in 2007. He made his WWE debut on 12th October 2007. It is in this match that he started using his current ring name, Drew McIntyre. In this “SmackDown!”, he defeated Brett Major and went on to become a villainous character. 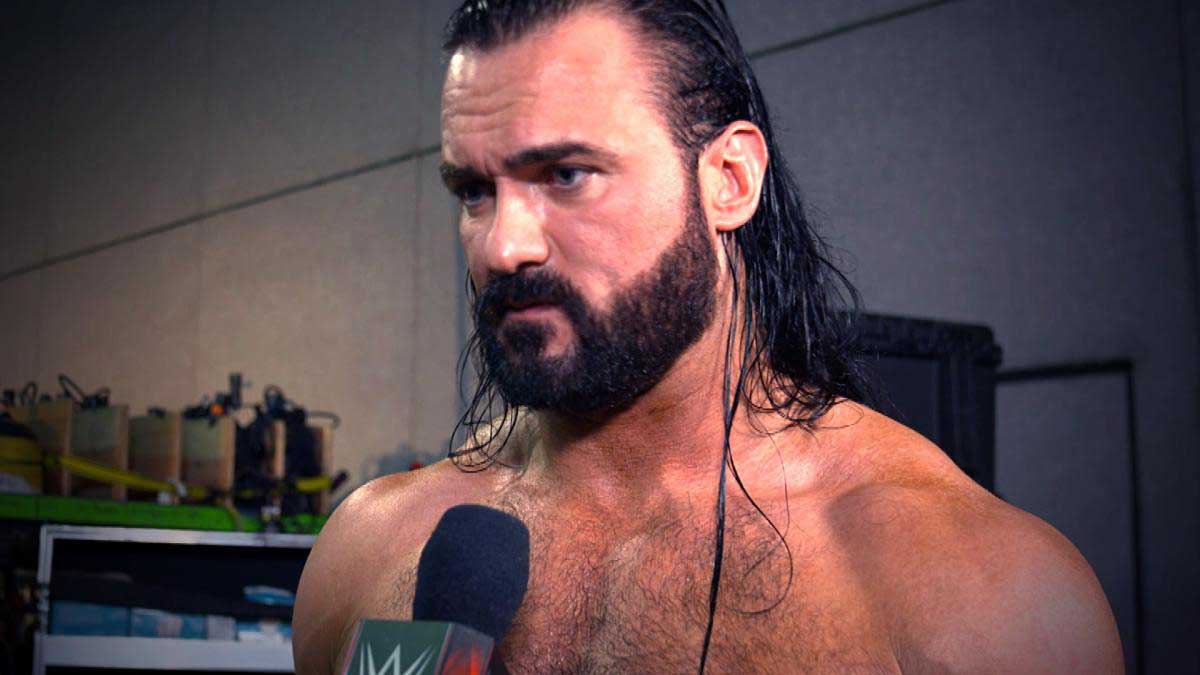 After his initial WWE appearance, he played in the FCW. He and Stu Sanders went under the team named “The Empire.” In 2009, he started a rivalry with Joe Hennig. After losing the first match, Drew interfered in one of Joe’s games, which ended up losing the game. Hennig won the FCW Florida Heavyweight Championship in 2009, defeating Drew and Escobar. After re-entering the  Smackdown, he repeatedly attacked R-Truth.

September 18 of 2009 saw Drew attack Charlie Haas after injuring R-Truth with whom Haas was supposed to have a match. With his DDT finish move, a.k.a. Future Shock, Drew defeated R-Truth in a Hell in a Cell match in under 5 minutes. On 26 January of 2020, Drew won the Royal Rumble by defeating Roman Reigns and was able to eliminate7 total participating wrestlers. After challenging Lesnar at WrestleMania 36, Drew won the WWE Championship by beating him. Drew McIntyre was the no.1 draft pick on the October 9 episode of SmackDown and was selected to remain in the Raw brand.

In July of 2019, Drew and Taryn Teller got engaged. Teller is also a professional wrestler. They got married in May of 2010 in Las Vegas but divorced in May of 2011. On 10th December 2016, Drew and Kaitlyn Frohnapfel got married. They live in Tampa. At the age of 51, on November 3 of 2012, mom deceased. Drew loves football and supports Rangers FC, which is a Scottish football club. 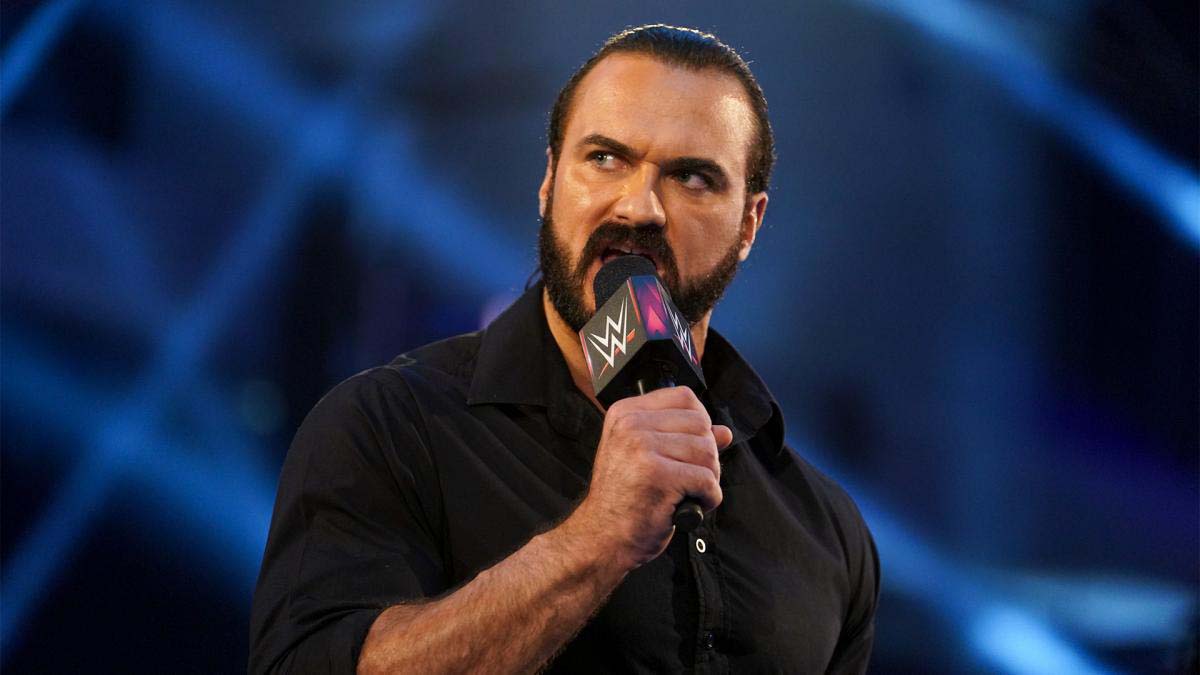 Drew McIntyre’s net worth is estimated to be around US$ 1.2 million as of October of 2020.