Rishabh Pant (Rishabh Rajendra Pant) is a pro-Indian cricketer playing for India and IPL for Delhi Capitals. In the month of December 2015, India’s team listed him for the 2016 Under-19 Cricket World Cup. In February 2016, he hit fifty in just 18 balls during the tournament, which was the fastest. He started his Twenty20 career in January 2017 when he was just 22-years-old. Rishabh Pant played his first Test match in August 2018 while playing his first One Day International in October 2018. 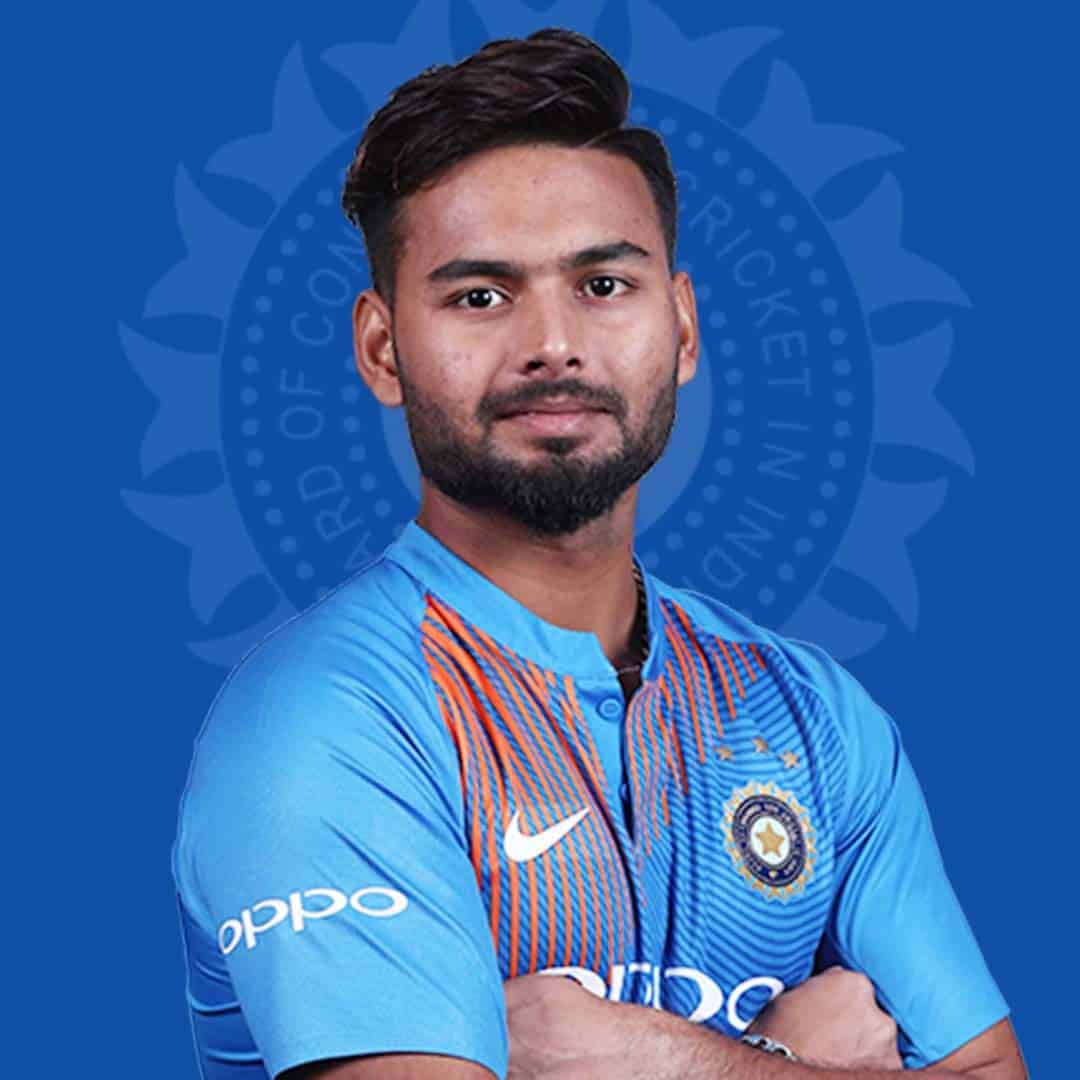 Rishabh Rajendra Pant, the prodigious cricketer, was born into a below middle-class family from a city in Roorkee in the North Indian state of Uttarakhand. Pant’s passion for cricket bloomed when he was 12. He had his mother accompany him to Delhi during weekends to get trained. The cricketer had it hard early as he and his mother had to stay at a gurdwara (Temple) in Moti Bagh since they couldn’t afford living there. His trainer, Tarak Sinha, played a significant role in Pant’s early cricket life. The trainer gave him primary advice, which put the cricketer on the right path to a successful cricket career.

After all the severe hard-work and perseverance, the spotlight was about to be shone upon Rishabh Pant. In a match against Assam, Pant had scored highest runs of 35 but made a mistake by throwing his which away for a hat-trick. Although Pant made a comeback in the second innings by scoring a whopping 150 runs for his team, which became an important milestone for the batsman’s career. During the tournament, Rishabh Pant also made an impressive 18 ball- fifty, which was the first in the Under-19 Division.

During his debut in the Rajni Trophy, Rishabh Pant had scored an appalling 308 runs in an innings while playing against Maharashtra, which also made him the 3rd youngest Indian cricketer to score triple centuries in a first-class debut. Pant record-breaking endeavors didn’t stop there. During the Rajni Trophy, Pant made another achievement by scoring the fastest century in just a mere 48 balls in his game against Jharkhand.

Not long after his staggering games in his debuts, Rishabh Pant was made the captain for the Delhi team in the 2016-17 Vijay Hazare Trophy. Also, interestingly the captainship was handed over by none other than Gautham Gambhir, who had led the Delhi team to finals the previous year. Bhaskar Pillai also complimented the young star by saying that it was a “consensus decision” in order to carve the path for the Pant future. 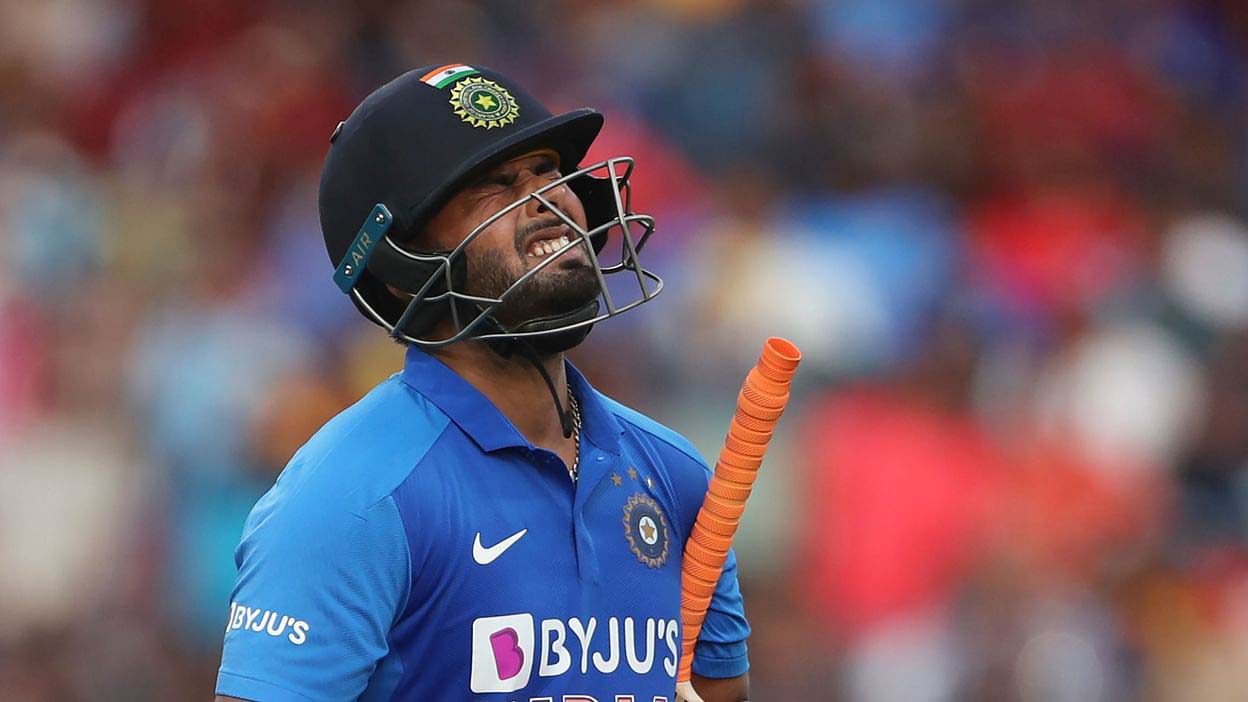 During his achievements in the Under-19 trophy, a lot of eyes were set up on the skills of the rising stars from the cricket community. On the same day, Rishabh Pant was bought by the team called Delhi Daredevils (IPL Team) for a whopping 1.9 crores Rupees (~280,000 USD). And that marked the debut of Pant’s First IPL in 2016. Even though it was Pant’s first IPL, he didn’t cease to amaze people with his bat. In just his 3rd IPL game, Rishabh Pant scored an impressive 69 runs from 40 balls to help his team get an 8-wicket win against Gujarat Lions.

In the next season of IPL, Pant scored 69 runs from 40 balls against the same Gujarat Lions and led them to victory yet again. In the 2018 season of IPL, Pant scored 128 not out against the 2-time IPL winner Sunrisers Hyderabad in just 63 balls, which made his score the highest individual score in a Twenty20 match, beating the previous history held by Murali Vijay. Although in the next season, his record was broken by Shreyas Iyer, who secured148 runs for Mumbai Indians.

Rishabh Pant was selected into India’s Twenty20 International, aka T20I team, in their series against England. Rishabh played at the Chinnaswamy Stadium against England. This was an essential milestone in Pant’s career as he was the youngest player from India to debut in a T20I game at the age of 19 years, which was previously achieved by Washington Sundar, who performed at the time of 18 years.

As time passed, Pant was selected into Test cricket, again for the series against England. He also funnily went on to become the first Indian cricketer to start the test match with a six. In the same year, he secured his maiden Test century, facing the team England. This made him the first Indian wicket-keeper to secure a Test century in England. He didn’t stop there. In the same month, Rishabh Pant was selected into India’s One Day International team for their series against West Indies. 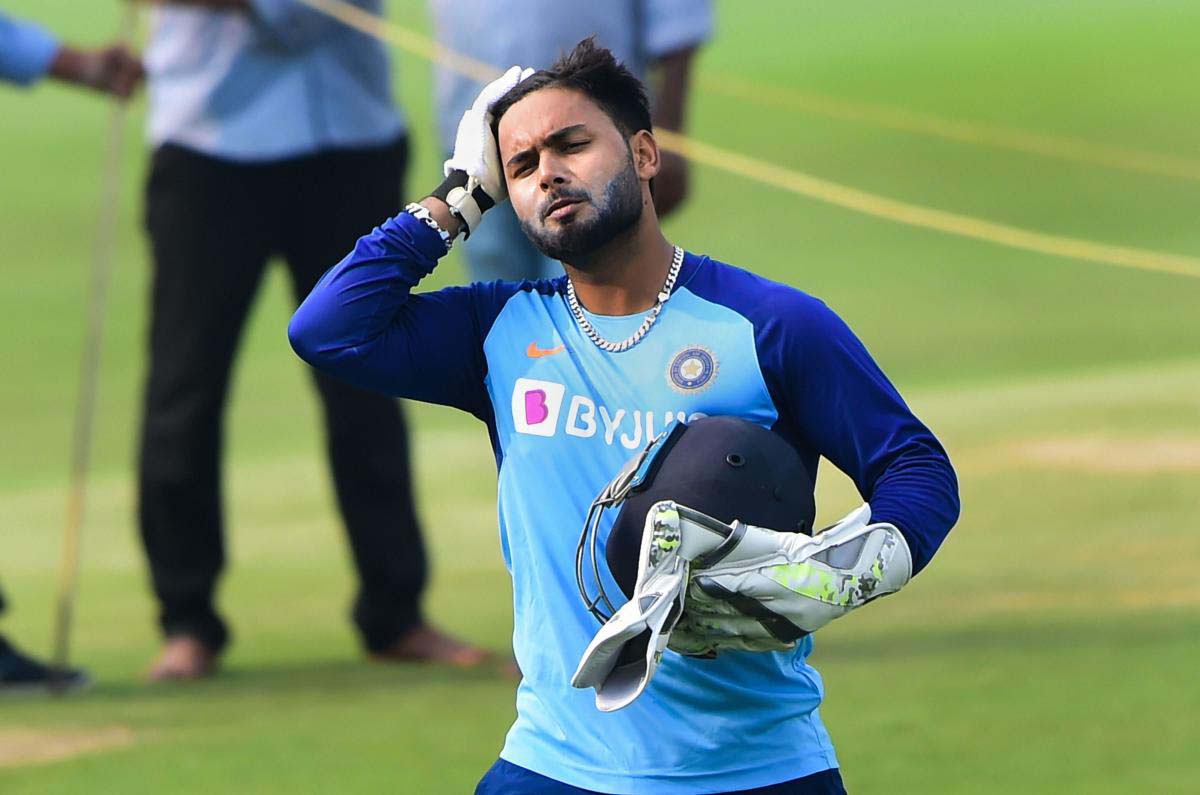 Despite his phenomenal talent for cricket, Rishabh Pant is just 22 years old, which is impressive when compared to his peers

Rishabh Pant stands at 5 feet 7 inches tall (170cm) and weighs around 65Kg(143lbs.). His body measurement is 40-34-35 inches. According to his teammates, he is friendly and has a great sense of humor.

Rishabh Pant just being 22 years old, even though a busy cricketer hasn’t let out on youth stuff and is reportedly in a 5- relationship with his college friend Isha Negi who is supposedly an actor, entrepreneur, and an interior décor designer. So far, the couple has only shared a few photos with the public on Instagram. I guess we’ll just have to wait for some more updates.

According to Networthopedia, Pant has a net worth that currently holds approximately $3.5 million.