Jon Lester is a professional baseball player from America. He plays from the position of a “pitcher.” Jon is also active as an agent. He has represented the teams like “Chicago Cubs”, and the ” Boston Red Sox” and “Oakland Athletics” in the “Major League Baseball” (MLB). Jon is a patient with Lymphoma. He represented his team “Boston Red Sox”  in the “2007 World Series.” Jon was also in the team that won the championship in 2013 and “2016 World Series.” 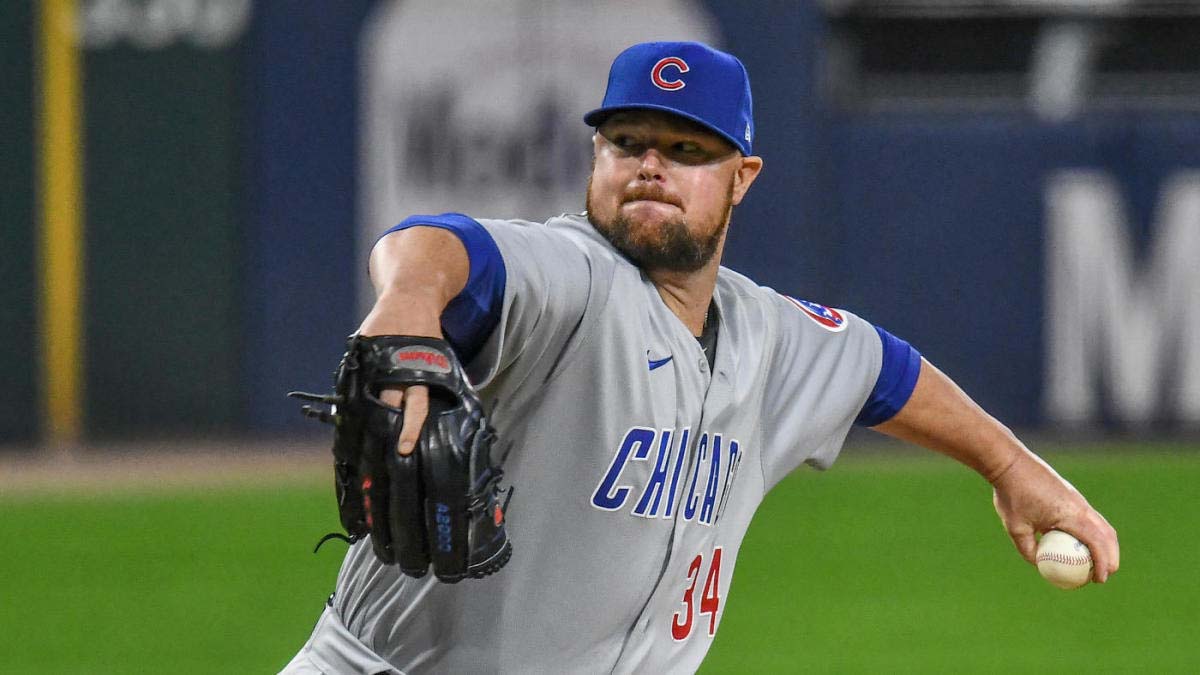 The birthplace of Jon Lester is Tacoma, Washington. He came into the world on 7th January 1984. Jon spent most of his childhood in Puyallup. His father’s name is John Lester. He was also diagnosed with cancer in 2008. His mother’s name is Kathie Lester.

Jon Lester went to “All Saints School.” He also went to “Bellarmine Preparatory School.” There he won “MVP” three times and “All-Area Selection” three times. He also became the “Gatorade State Player of the Year” in 2000. 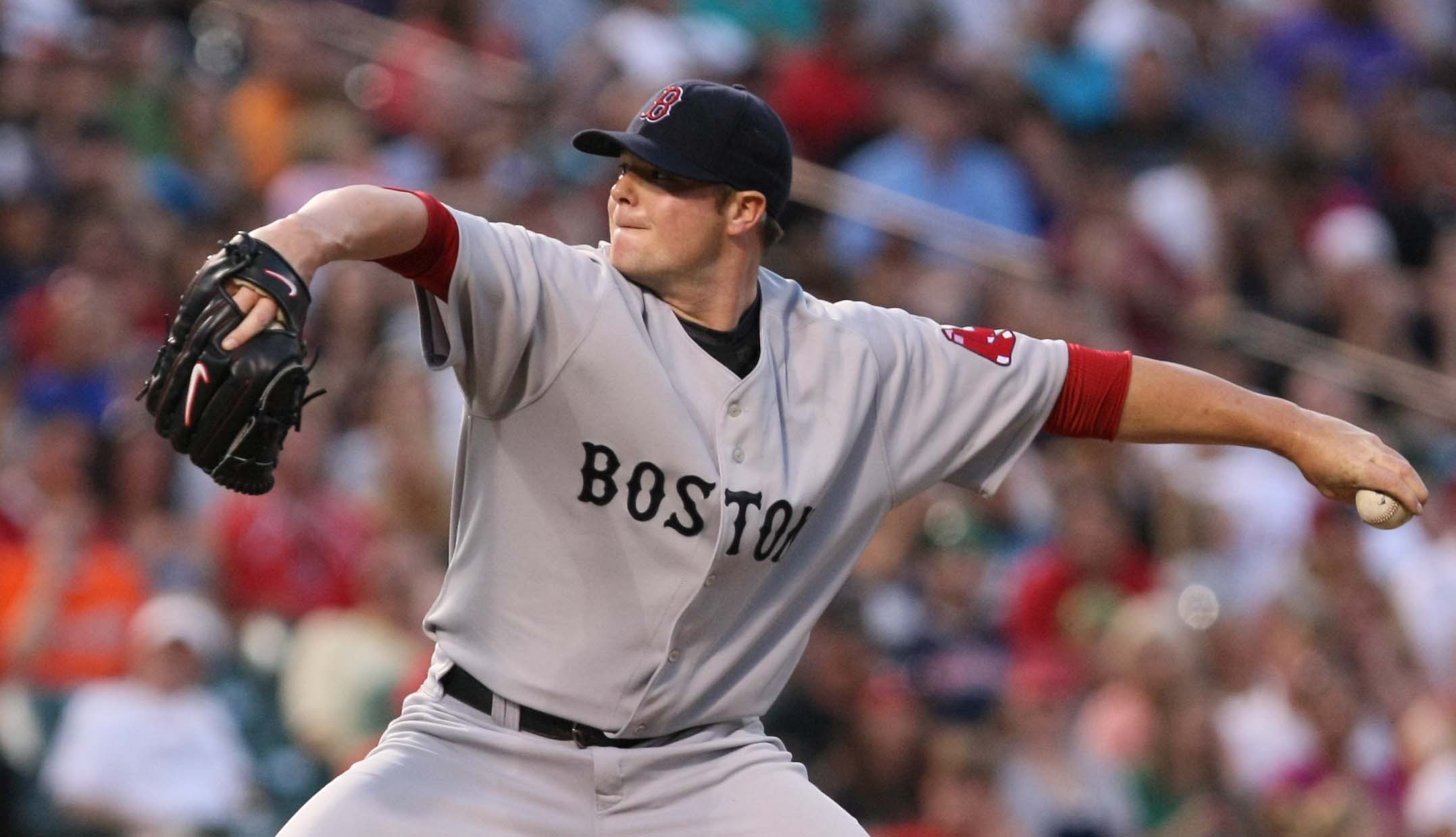 Likewise, Jon Lester had to leave a lot of matches due to his “sore back” pain on 27th August 2006. His name was kept in the list of “15-day Disabled List” on August 28, 2006. It was found that his lymph nodes were swollen according to the test results on 31st August 2006. His doctors at “Massachusetts General Hospital” found that Jon had treatable “anaplastic large cell lymphoma.” He also underwent “chemotherapy” in the “Fred Hutchinson Center Research Center.” His CT scan report was found an absence of signs of lymphoma in December 2006.

Jon Lester played for the “Boston Red Sox” for the first time after his comeback on 23rd July 2007. It was the match against the “Cleveland Indians.” He became the “Third Pitcher” to win a ” Series Clinching Game” during “First Post-Season Start” in the history of the World Series. The “Boston Baseball Writer’s Association of America” awarded him with the “Tony Conigliaro Award” in 2007.

Likewise, Jon Lester became the “AL Pitcher of the Month” two times in 2008. He earned the award in July and September. Jon also received the “Hutch Award” in 2008. He extended his contract for five years with the team on 8th March 2009. It was $30 million. He appeared in a total of 32 games by the end of 2009. His team also win the match against the “Los Angeles of Anaheim” in 2009.

Jon Lester became the “American League Pitcher of the Month” for April 2010. He had won the award for the third time in his career. His 50th victory for the team was against the team “Arizona Diamondbacks” on 16th June 2010. His ranking in the Major League was number 25 in 2010. He even received nominations for the “CY Young Award.” His position was number four for the award.

Jon Lester along with John Lackey and Josh Beckett was part of a controversy in 2011. It was rumored that they were drunk during the time of the match. Jon was the first one to accept the drinking. His team failed to perform well in the 2012 season. Jon became the “Starting Pitcher” during the “2013 ALDS” on 3rd October 2013. It was the match against the team “Tampa Bay Rays.” He also started “Game 1” during the “2013 World Series.” His team won the match against “St. Louis  Cardinals” with a final score of “8-1.”

Moreover, Jon joined the team “Oakland Athletics” along with Johnny Gomes as per trade during “2015 Draft” on 31st July 2014. He appeared in the commercial of “Air Jordan Re2pect” in July. It was an honor for Derek Jeter in a cameo role. He signed a six-year contract with the team “Chicago Cubs” in December 2014. It was a deal of $155 million. His first “home run” of his career and 2000th “Career Strikeout” on 1st August 2017. He received the “2018 MLB All-Star Game.” Jon also started facing the problem of the “Yips.” 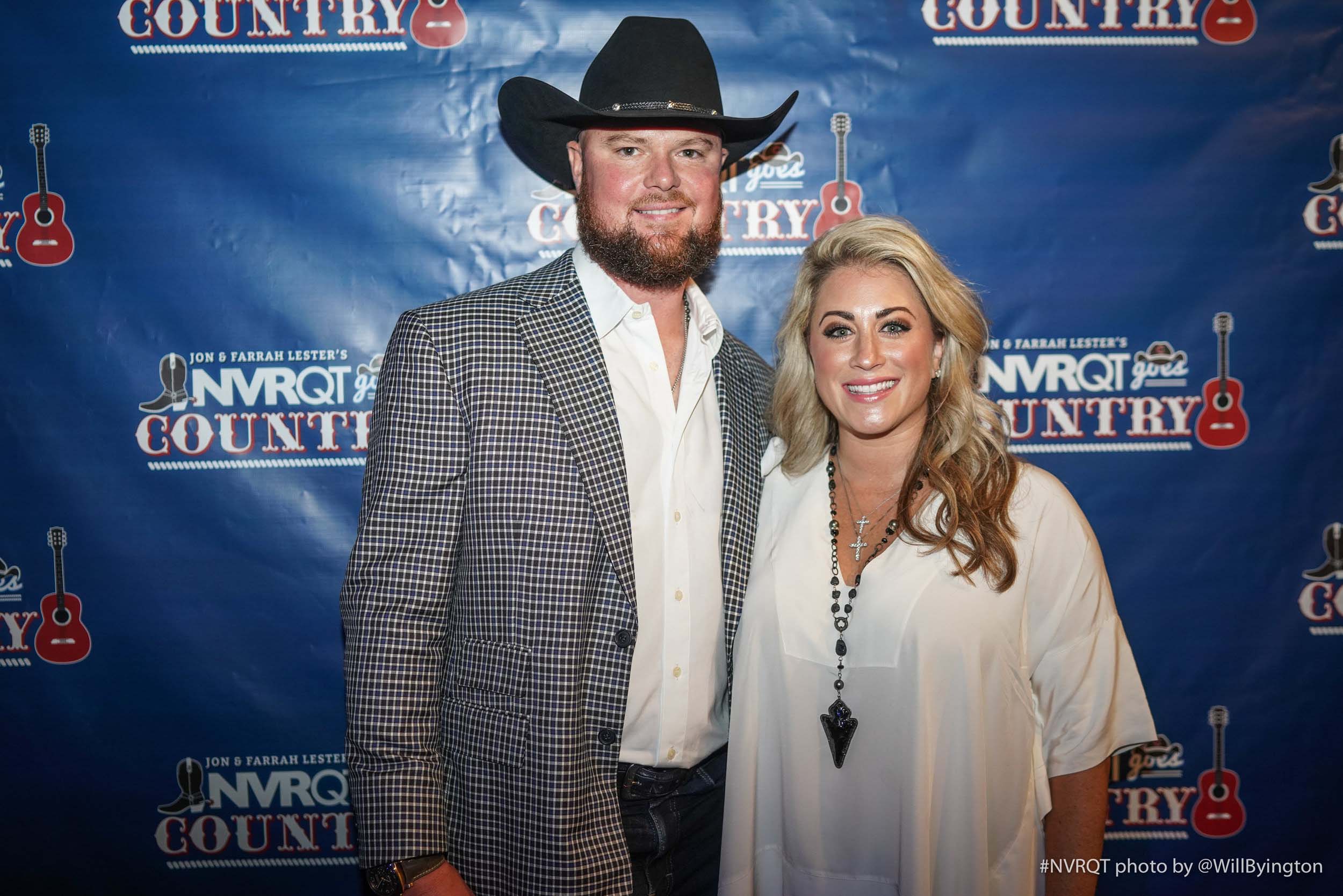 Jon Lester tied knots with Farrah Stone Johnson on 9th January 2009. They met during the time of his rehab in 2007. The couple is blessed with a daughter and two sons.


Jon Lester is less active on social media platforms. He goes with the name of “Jon Lester” on Twitter with 702.9K followers. Jon does not have a verified account on Instagram and Facebook. Although, if you search his name on Instagram, you will encounter a few unverified accounts.

Jon Lester has been part of the sports fraternity for more than ten years. He has been part of amazing tournaments and matches. According to celebritynetworth.net, he has an approximate net worth of $50 million.


The full name of Jon is Jonathan Tyler Lester. His current age is 37 years. The nationality of Jon is American. He has an attractive height of 6 feet 4 inches with a complimentary weight of 109 kgs. He belongs to the white ethnicity.