Stipe Miocic is a professional MMA fighter from America. He is currently associated with the “Ultimate Fighting Championship (UFC).” Stipe was active in sports since his young days. And making a career in sports was something far beyond the circumstances. Despite the situations, his skills were strong enough to make things come to his side. Stipe started his journey from the “Ohio Promotion.” He started his journey during the “Ultimate Fighting Championship” in 2011. 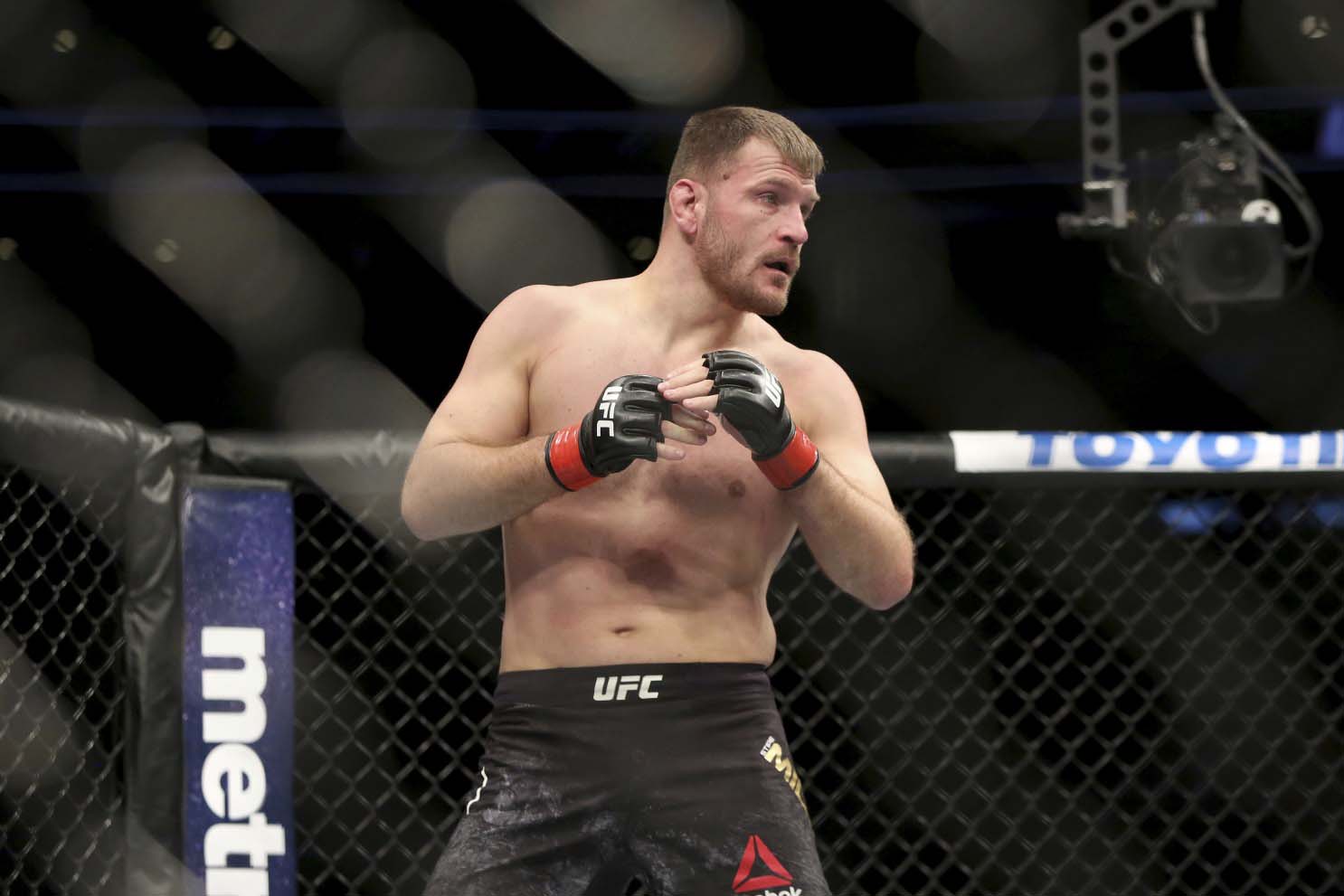 
The birthplace of Stipe Miocic is Euclid, Ohio, USA. He came into the world on 19th August 1982. His family was a middle-class family. Although the family had to face economical problems at the time of his childhood, his parents always tried their best to make provide a favorable environment for the children to flourish.

Unfortunately, his parents separated legally when Stipe Miocic was only three years old. He stayed with his mother. The way she brought him up was his high source of inspiration for the rest of his life. He was also emotionally connected with his mother. Likewise, his mother tried her best to run the family. Stipe gives all the credit for his success to his mother.

Stipe Miocic attended the “Eastlake North High School.” He was very active in sports. Stipe loved basketball, baseball, wrestling, and football. Baseball was his favorite game. He went to “Cleveland State University” for his college studies. Stipe even received a lot of offers from the professional team in order to play for them during that time. Stipe was active in wrestling in a small amount during that time. He used to go to the gym to play wrestling for fun.

His coach has even advised him to attend the training regularly but he was not serious about the sport. Stipe went to take paramedic classes in order to become a fire-fighter. But a new journey began after he won the “Cleveland Golden Glove Boxing Champion.” He also started appearing in the pro matches of MMA and “DIVISION I Wrestler” at the “NCCA.” He started to take a leap in his career after appearing in the MMA.


The professional career of Stipe Miocic started fighting in local matches. He won all of his first five matches through knockout. This achievement built his confidence even stronger. He started to focus on MMA seriously. He got the opportunity to perform in the campaign of Ohio based MMA Promotion, “NAAFS.” Despite his inexperience in the MMA, he succeeded to win the “NAAFs Heavyweight Championship.” It was only after few months he succeeded to win the title after involving in the promotion. The achievement succeeded to grab the attention of the officials of “UFC.” 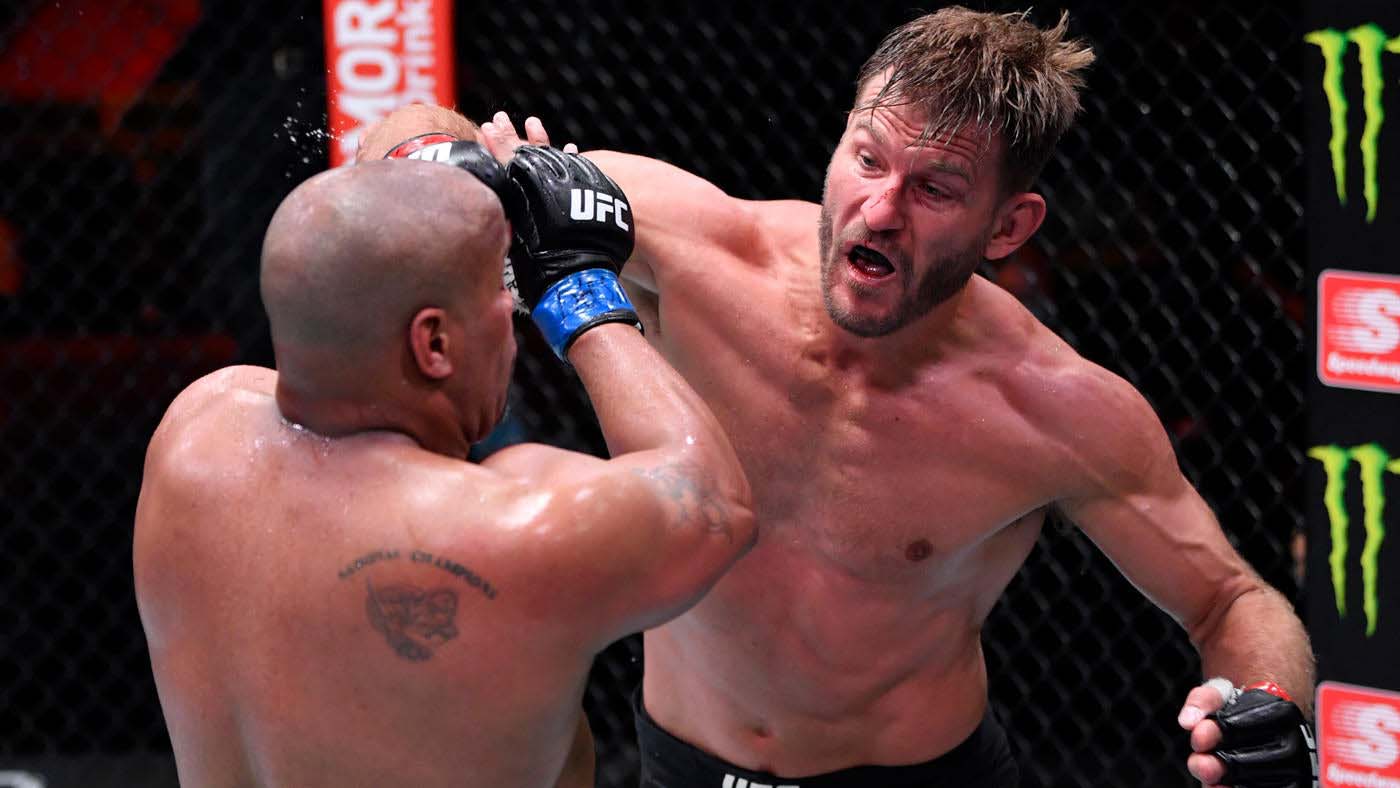 Likewise, Stipe officially signed a contract with the “UFC” in June 2011. He played his first match against Joeu Beltran in October 2011. Stipe trained his best to make the match win through a unanimous decision. He succeeded to win the second match against “Phil De Fries” in February 2012. Stipe knocked him in the first round of the match. He won the “Knockout of the Night” award. Stipe continued his winning streak by defeating Shane Del Rosario in the second round through knockout. Stipe won the “Fight of the Night” award even after he lost his match against Stefan Struve. Stefan also received the award.

Moreover, Stipe Miocic won matches against Gabriel Gonzaga and Roy Nelson through an anonymous decision. He won another fight against Fabio Daldonado within few minutes in the first round. His fast punches not only make him won the match but also the “Performance of the Night” bonus. He fought the last fight of 2014, against Junior dos Santos in December 2014. Although he failed to win the match, the spirit of both participants makes them won the “Fight of the Night” title. He won the match against Mark Hunt by setting a “UFC record” of 361-48 in May 2015. Stipe won against Andrei Arlowski in January 2016. This made him receive the “Performance of the Night.” 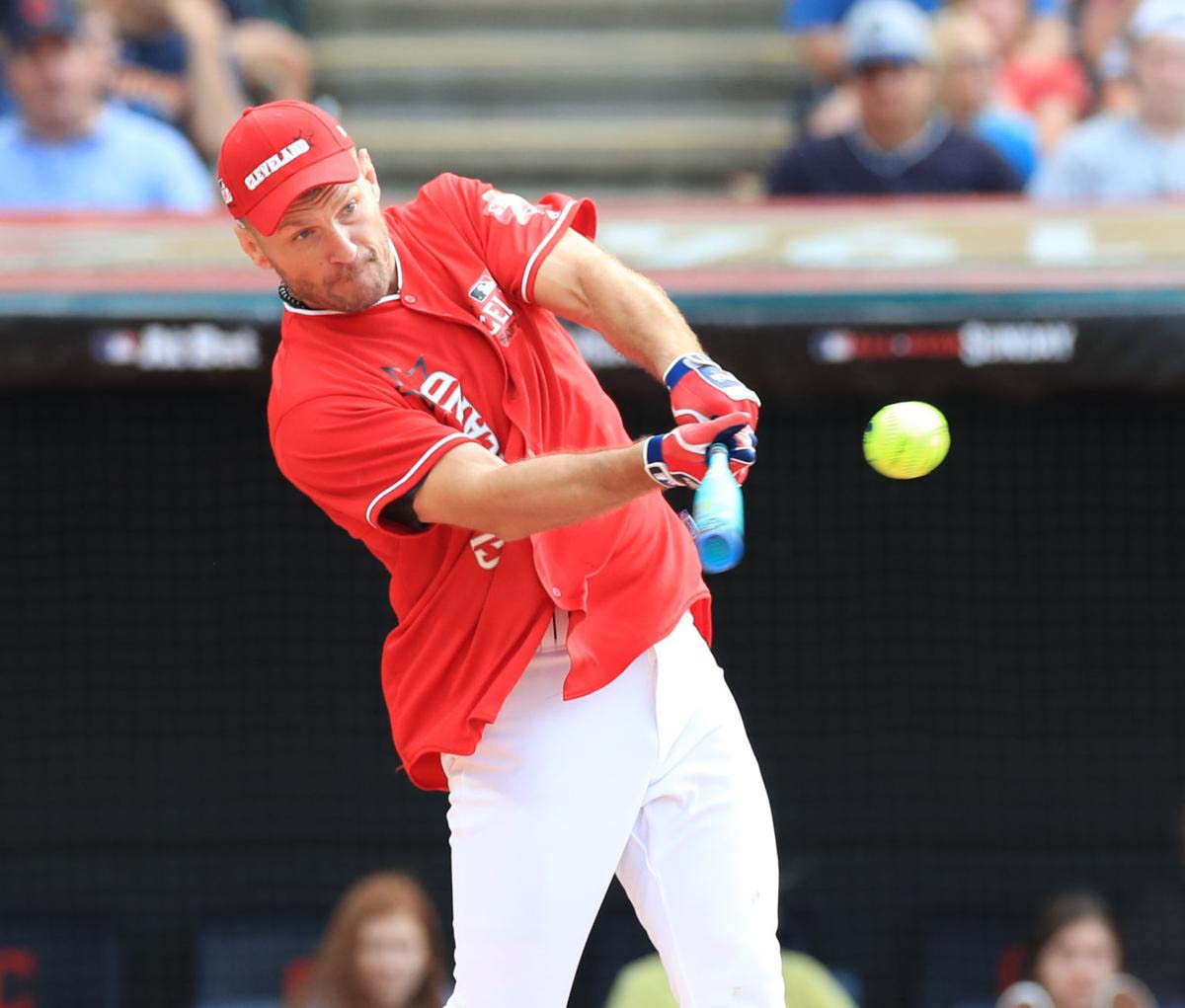 Stipe Miocic has been active in the sports fraternity for more than fifteen years, He has won a lot of matches and titles in these years. According to clebritynetworth.net, he has an approximate net worth of $4 million.


The nationality of Stipe Miocic is American. His current age is 38 years. He has an attractive height of 6 feet 4 inches along with a complimentary weight of 109kgs. He belongs to the Croatian ethnicity.