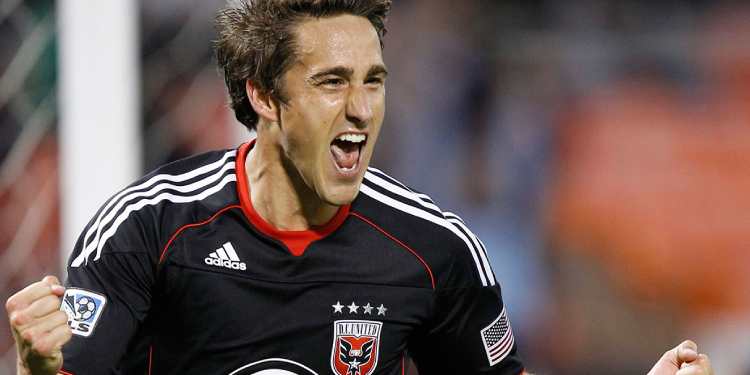 If you look for a multi-personality and talented person in sports then you always remember Josh Wolff. He is an American soccer player as well as the head coach of Austin FC which is in Major League soccer. It was an exceptional job for Wolff to manage to finish two works perfectly.

Under Major League Soccer, Wolff wins the Chicago Fire Western Conference Championship, MLS Cup, and Kansas City Wizards Western Conference Championships. In addition to that, he is the champion of 2 times Lamar Hunt U.S Open Cup and the CONCACAF Gold Cup.  If we look through his overall achievement and scores then we can easily know how he becomes the coach of the soccer team.

Josh Wolff was born on 25 February 1977, in Stone Mountain, Georgia, United States. Most of his family and friends call him by his full name “Joshua David Wolff”. It was a long name so it later made it short to pronounce it easily.

We didn’t have any information regarding his parents and the siblings. So, we are working hard to find know his past childhood history about his father and mother and will let you know as soon as possible.

Apart from that, Wolff went to the University of South Carolina. Before joining the college, he already plays soccer in his Parkview high school and led the team as a captain.

After attending the university, Wolff serves his desiccation and playing skills for almost 3 years for the college team.

At that time, Wolff plays 42 games on where he scored 21 goals with 8 assists. During the game, his team member was the Unites States national team star, Clint Mathis. 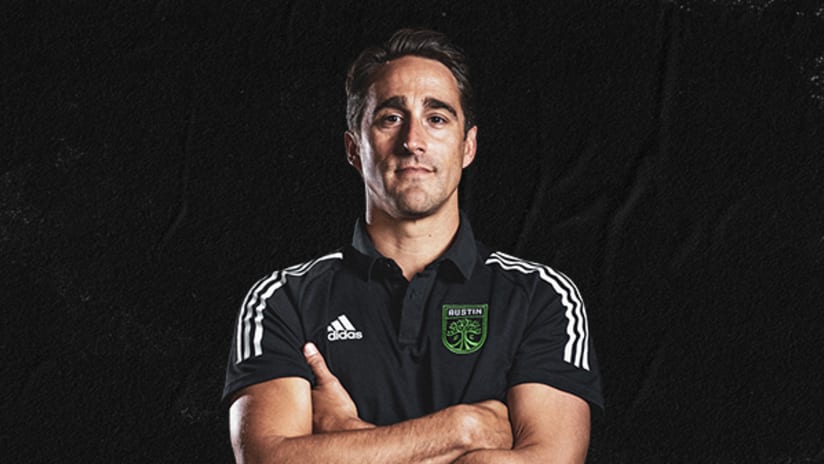 Josh Wolff started his soccer career from his college life as a junior player. But after graduating from college then Wolff signed his first professional contract with Major League Soccer for Chicago Fire.

It was the rookie year for Wolff but still, he manages to score 8 goals in just 14 games along with Jeff Cunningham. In addition to that, he again plays 4 seasons for the Chicago fire and scores 24 goals. 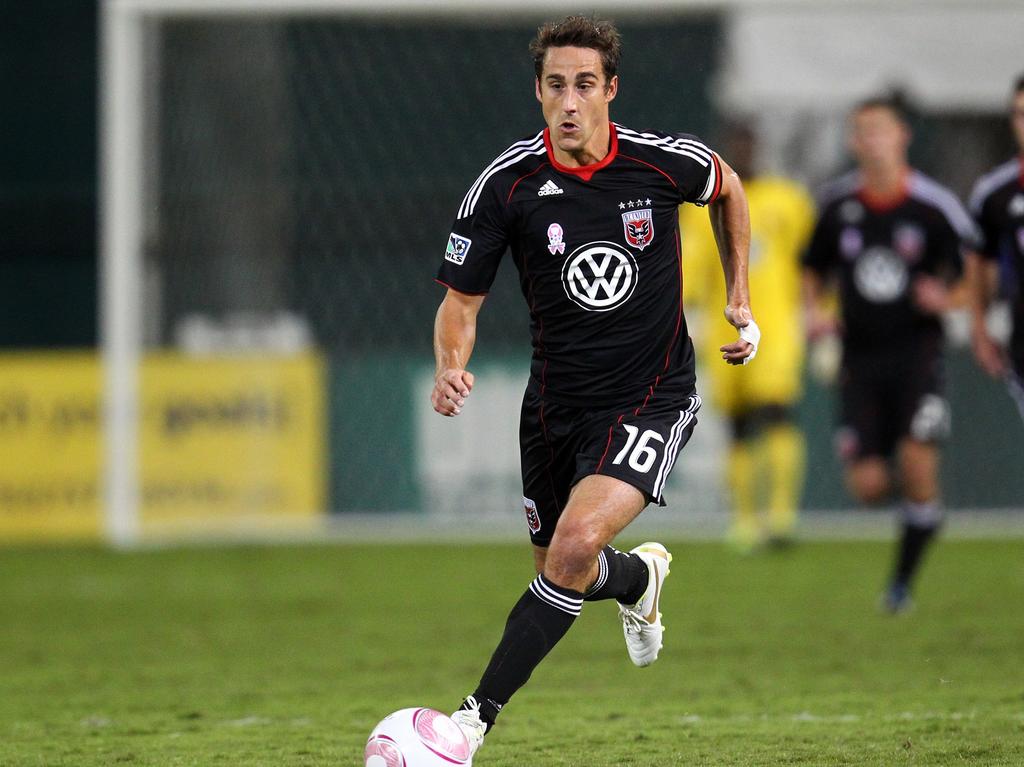 Later on, Wolff was traded by fire to Kansas City Wizards to select Nate Jaqua for the next game. It was before the 2003 MLS Superdraft but still, Wolff didn’t manage to play the game because of his injuries. However, in 2004, Wolff returned back in the season and scored 10 goals with 7 assists.

Back in 2010, Wolff again signs a one-year contract with D.C United for the 2010 MLS Re-entry Draft. It was a good year for him because he manages to score good points for the team.

After all those good years of playing soccer by scoring huge goals and titles as the best player, Wolff announced his retirement in 2012. After that, he becomes a coach for the D.C United and now currently leading the MLS team of Austin FC.

Josh Wolff is happily married to his wife Angela Wolff back in 2000. The couple now has a son named Tyler Wolff who is currently playing for Atlanta United. 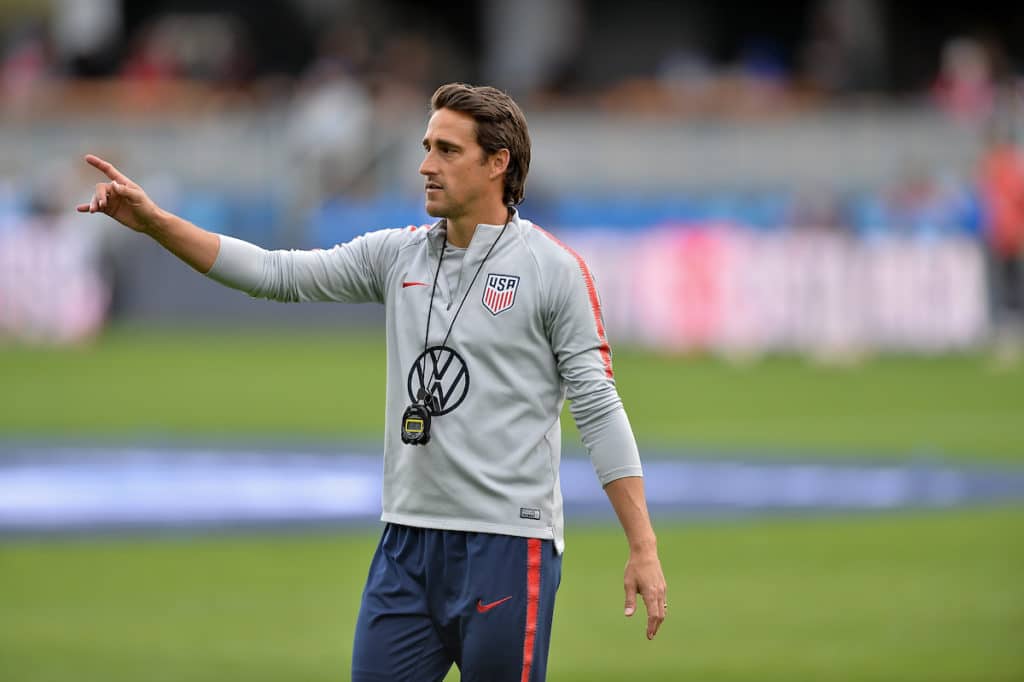 Josh Wolff is a successful soccer player and a coach. He has earned good fortune throughout his career. Josh’s net worth is more than $2 million according to various internal sources.

If we find social media accounts he is related to then we will let you know.