Apart from racing, he has also participated in various skateboarding, motocross, and snowboarding tournaments, and matches. He was a co-founder of DC Shoes. Later on, he sold his ownership of DC Shoes.  After this, he got involved in making gears/apparel under the Hoonigan Industry. He is the co-owner of the company. 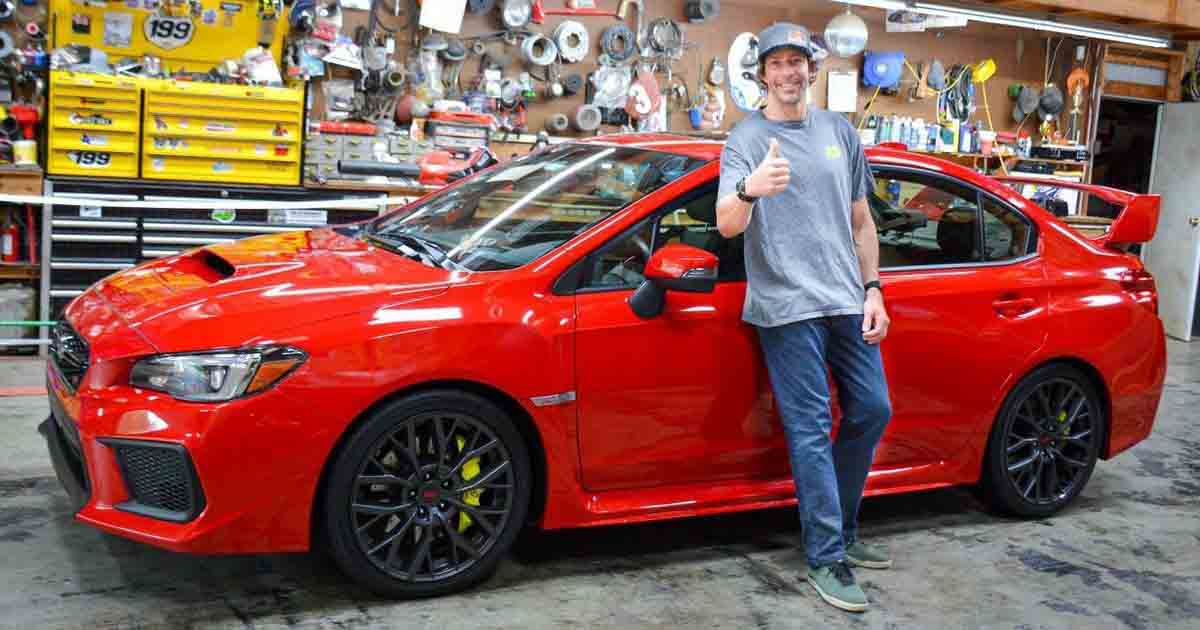 Ken Block’s full name is Kenneth Block. Not more is known about his early life and details about his parents are yet to be known. He was born on the day of November 21 of 1967 in Long Beach which is located in California, USA.

He is the co-founder of DC Shoes. He started DC Shoes with Damon Way. Ken took a loan of US$ 10k from his parents to begin his business. The business blossomed and was famous among athletes in the circuit. The company was started in 1994 and by 1995, the sales were in the millions. The brand further gained popularity after Linkin Park Park’s Mike Shinoda.

Ken Block is very successful in the Rally America series. He came into prominence in 2005. He came to rallying through Travis Pastrana and was named Rookie of the Year in his very first season.  From 2005 to 2009 he competed in Rally America for the Subaru Rally Team USA in a Subaru Impreza.

In 2013 he finished 7th in Mexico, his most excellent ending in the WRC. In the fall of 2011, Block had confirmed to American media that he was considering retiring from the World Rally Championship and participating in the American Global RallyCross Championship in 2012, which he did not fully do. After completing six runs in the series, he finished 5th overall, which was won by his brand colleague Tanner Foust.

The X-Games automobile competition is also part of the GRC. Here he showed his best performance when he crossed the finish line on July 1, 2012, in Los Angeles in the final in second place behind winner Sébastien Loeb, even though a tire had burst about halfway through the race. 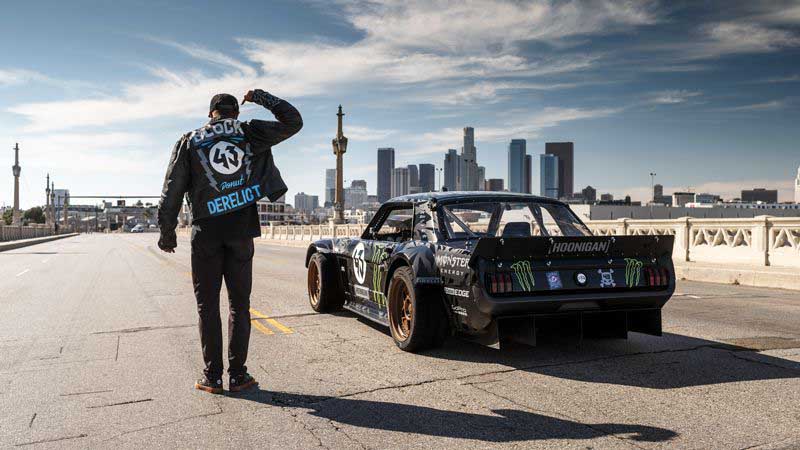 After taking part in the Global RallyCross Championship for several years, Block completed all 12 rounds of the FIA ​​World Rallycross Championship in 2016. Ken Block drives Gymkhana tournaments and markets this in elaborately staged video productions. Block’s Gymkhana videos were clicked over 250 million times.

Since 2008 he has published a new gymkhana video every summer. His most successful video to date is Gymkhana Five from 2012 with over 103 million clicks. A part of downtown San Francisco was blocked for this video which received over 5.1 million clicks in just 24 hours, making it by far the most successful YouTube video within a week. Ken Block made the sport of gymkhana famous and is adored by many of his fans for it. In 2007 he drifted through the snow in a Subaru Impreza with snowboarders in a SnowPark.

In 2009 he showed James May some gymkhana tricks on the UK car show Top Gear. In Gymkhana 7 which is published November 2014, Ken Block drifts through Los Angeles in a modified Ford Mustang. In March 2016, the video of Gymkhana 8 was published.  It shows Ken Block drifting through the streets of Dubai in a Ford Fiesta ST RX43.

Ken Block and Lucy Block got married together in July of 2004. Together, they have three children. Before this, he was married to Tracy who was a writer. The two separated in 1999 after things didn’t work out. He doesn’t like revealing details about his family and he often avoids talking about them in shows and interviews. He has a dog named Bentley. He loves spending time at his ranch. He also loves spending time on the water on his boat and surfing. 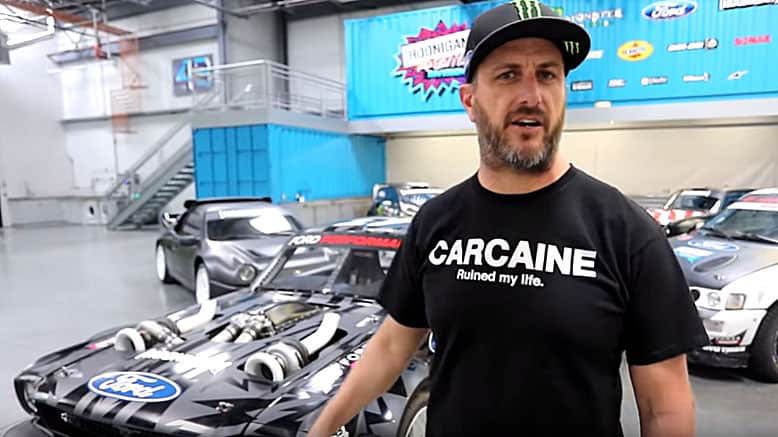 Ken Block has 6.3 million followers on Instagram and 481k followers on Twitter as of December of 2020. Most of what Ken posts on his Instagram is related to cars and his profession. He is extremely passionate about driving and it can be seen through these posts.

As of December of 2020, Ken Block’s net worth is estimated to be around US$ 230 million. He collects the greatest of his wealth from being a professional rally driver.