Who is Wyatt Teller?

Wyatt Teller was born on 21 November 1994 in Manassas, Virginia to his mother, Cheryl Teller, and to his father, Richard Teller. Being the youngest among his siblings, he grew up in Virginia alongside an older brother and three older sisters. He is currently majoring in property management and is 26 years old. Besides this, his zodiac sign is Scorpio. 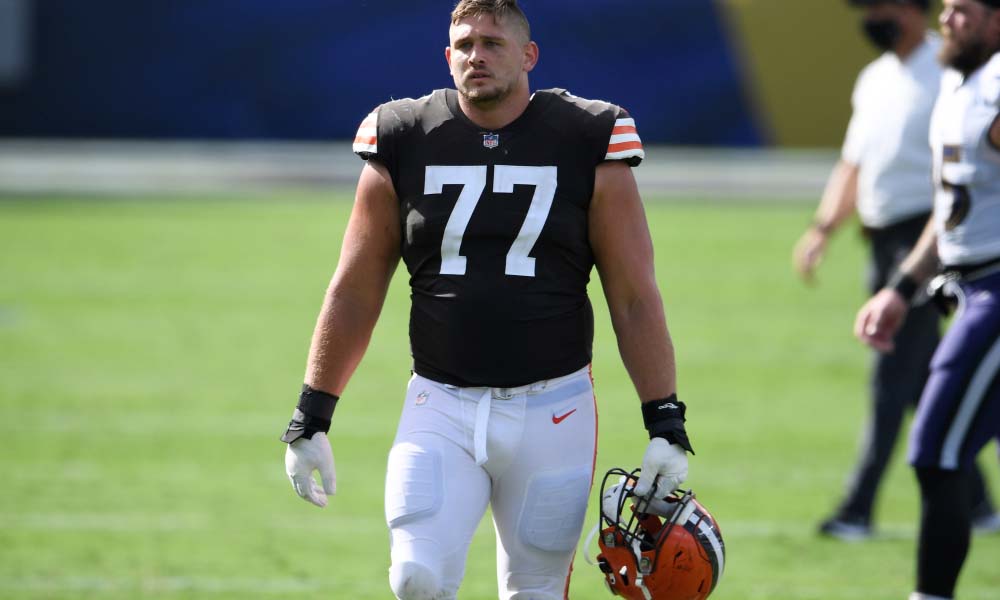 Wyatt Teller carries an American nationality and regards American ethnicity. Besides this, he stands at a height of 6 feet and 4 inches (1.93m/193cms) tall and weighs around 143kgs (315lbs). He has a muscular and athletic body with a pair of light blue-green colored eyes and light brown colored hair.

Wyatt Teller studied in the Liberty High School situated in Bealeton, Virginia. After completing high school, he enrolled in the Virginia Polytechnic Institute and State University in Virginia. He was interested in playing football from a young age and played for the college’s football team, Virginia Tech Hokies for over 16 games. He had an impressive college career and was the runner-up for the ACC Jacobs Blocking Trophy.

Wyatt Teller has not been married to anyone yet nor does he have any children.

Wyatt Teller is not running on social media platforms. 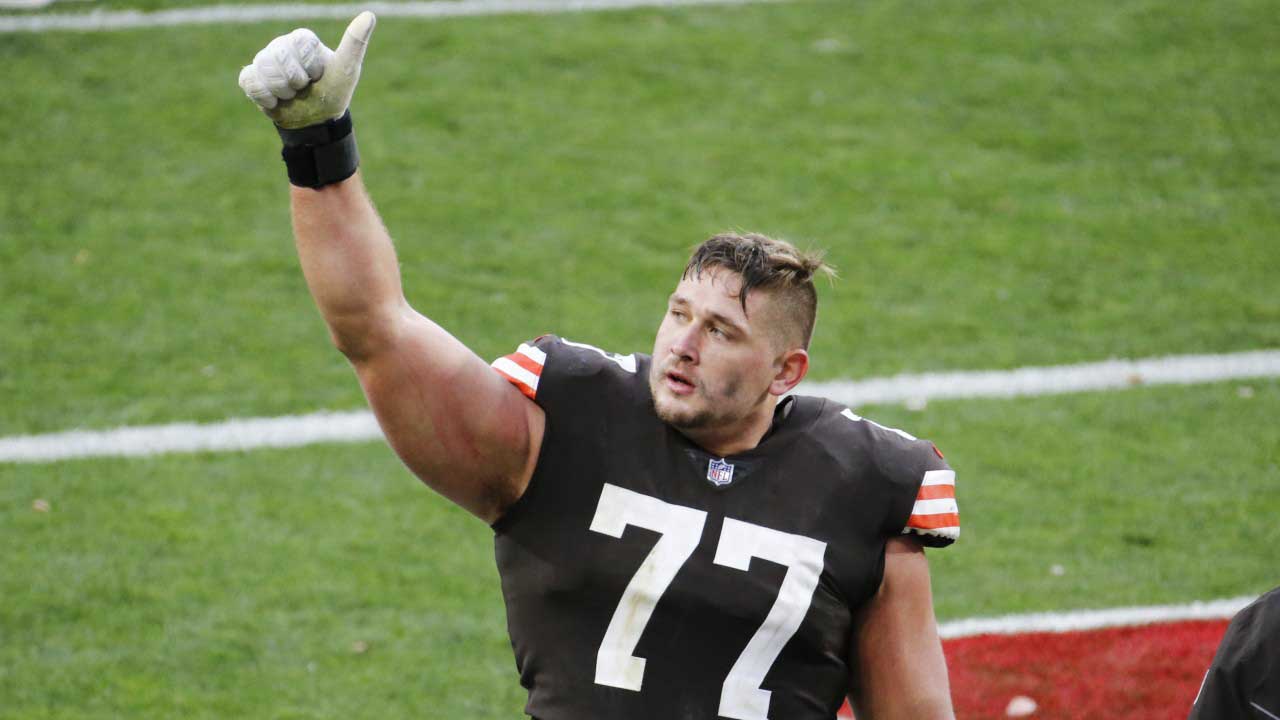 Wyatt Teller used to play for his college team, Virginia Tech Hokies during his college days. He was an outstanding performer whose name was included in the All-ACC first team and was also invited to the Senior Bowl of the year 2018. Moreover, he was also a runner-up for the ACC Jacobs Blocking Trophy which was a trophy awarded to the best blocker.

Wyatt Teller was picked by the American professional football team, Buffalo Bills in the fifth round of the NFL Draft of 2018. He was the 166th pick and joined the team as a reserve guard. He was kept as a reserve for almost ten weeks before being able to make a total of 7 appearances in the late matches of the 2018 season. This was his first and last season with the Buffalo Bills before being traded with another American professional football team, Cleveland Browns on 29 August 2019. 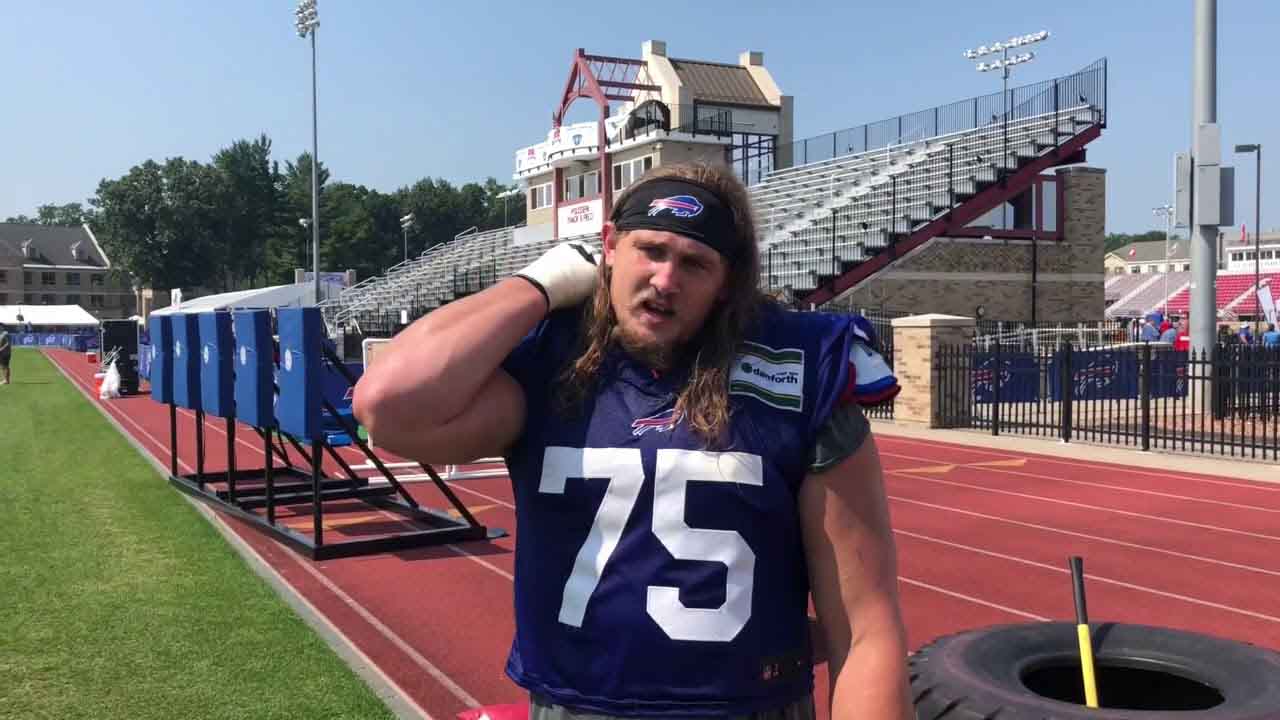 Wyatt Teller was the runner-up for the ACC Jacobs Blocking Trophy during his college days and was the MVP in the running game of the Cleveland Browns.

Wyatt Teller is a new player in the game of football and he earns mostly from his football career. Although he is a rookie in the game, his OTC (Over the Cap) valuation of the 2020 season was done at the highest of $13.8 million approximately.