Kyzir White, who currently plays as a linebacker for the Los Angeles Charger in the NFL, is a professional football player hailing from the United States of America. During his college years at West Virginia University, he played as a safety for the varsity team, the 119th overall pick, selected by the Chargers in the fourth round of the 2018 NFL Draft. 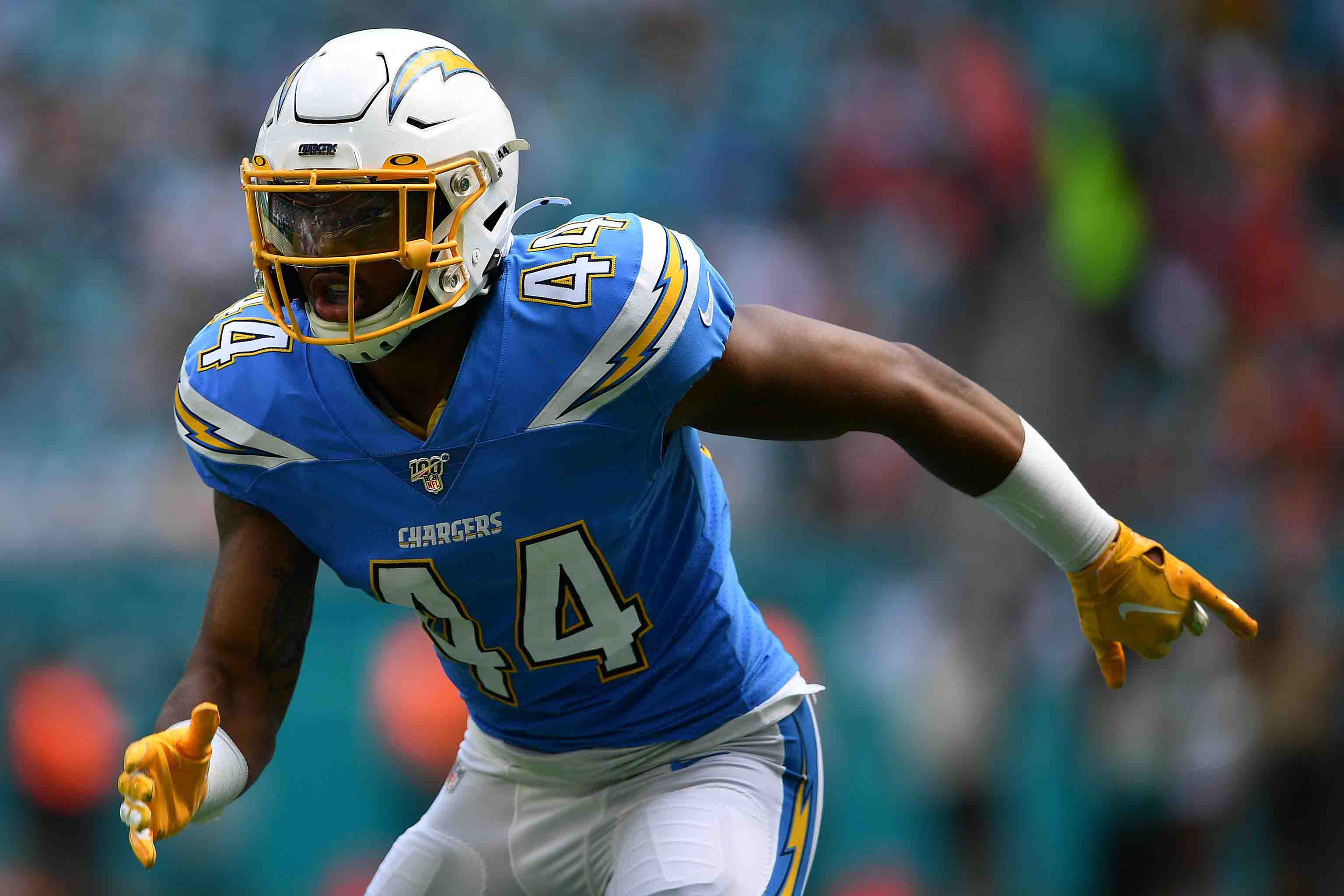 Kyzir White was born on the day of 24th March 1996 in Macungie, Pennsylvania, USA. Details about his parents do not disclose yet. The boy grew up with his only two brothers, namely, Kevin White and Ka’Raun White. He completed his high school education at Emmaus High School, where he also played football for the East Penn Conference’s high school team.

After high school, he attended Lackawanna College for two years. He then attended West Virginia University and represented football for the varsity side. 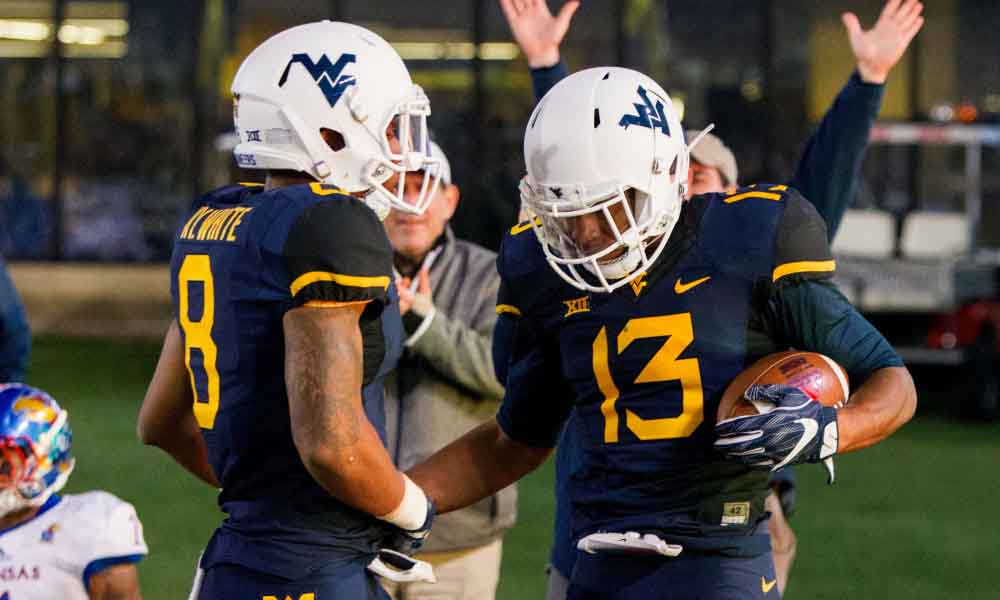 He started his professional career after the Los Angeles Chargers drafted him in 2018. He signed a US 33.11 million contract that lasted four years with the Chargers in May of 2018. He started playing as a linebacker in the Chargers after the coaching board decided it was the best fit. He made his debut in the field, facing Kansas City Chiefs in the division opener. The match ended in a 38-28 loss for the Chargers. He missed four games after suffering from a knee injury. He got put on a wounded reserve on Nov 3.

In 2019, he intercepted a pass off Joe Flacco in the Week 5 of the NFL against the Broncos. The match ended in a 20-13 loss for the Chargers. He is currently in the rooster as a reserve due to being tested positive for COVID-19. As oF week 10 of the NFL of 2020, he has recorded 125 tackles, two interceptions, seven pass deflections, and 0.5 sacks.

Not much is known about Kyzir White’s personal life as he keeps it separate from his personal life. So far, it got speculated that he is single and isn’t dating anyone. He hasn’t been married yet and doesn’t have any children. Both of his brothers Kevin and Ka’Raun are football players, and he has a good relationship with both of them. 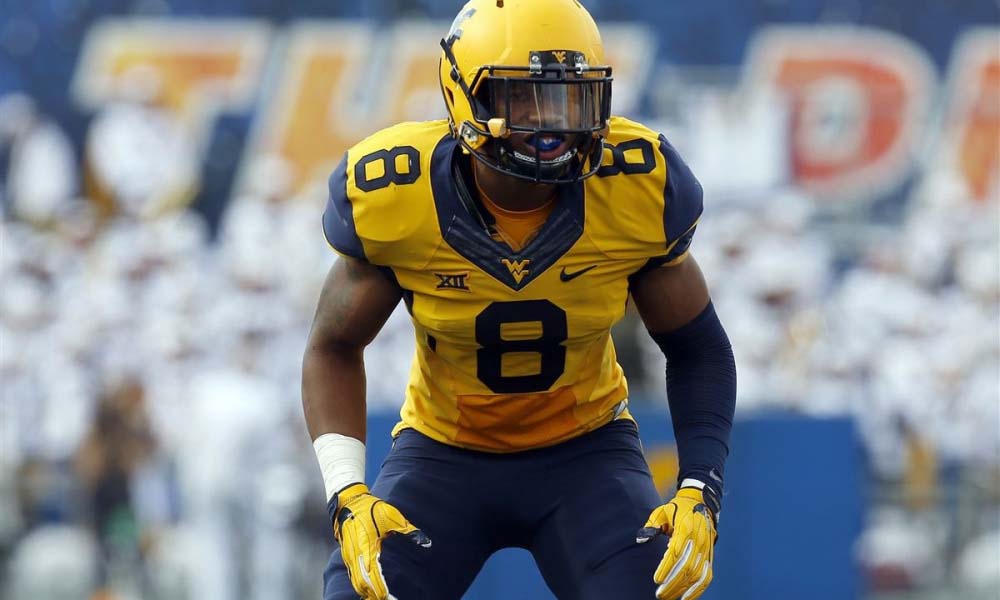 As of November of 2020, Kyzir White’s net worth got estimated to be around US$ 1 million to US$ 5 million. He makes most of his fortune from being a professional American football player. His current salary is US$ 778,610 per year.