Who is Joey Hunt?

Joey Hunt is an American football player who currently plays as a center for the Indianapolis Colts in the National Football League (NFL). He started his professional career when the Seattle Seahawks selected him in the NFL Draft of the year 2016. Joey was the 215th pick in round 6 of the NFL draft. Moreover, he wears the number 68 jersey in the Indianapolis Colts professional football team. Before this, Joey Hunt was a football player who played for his college at the Texas Christian University. 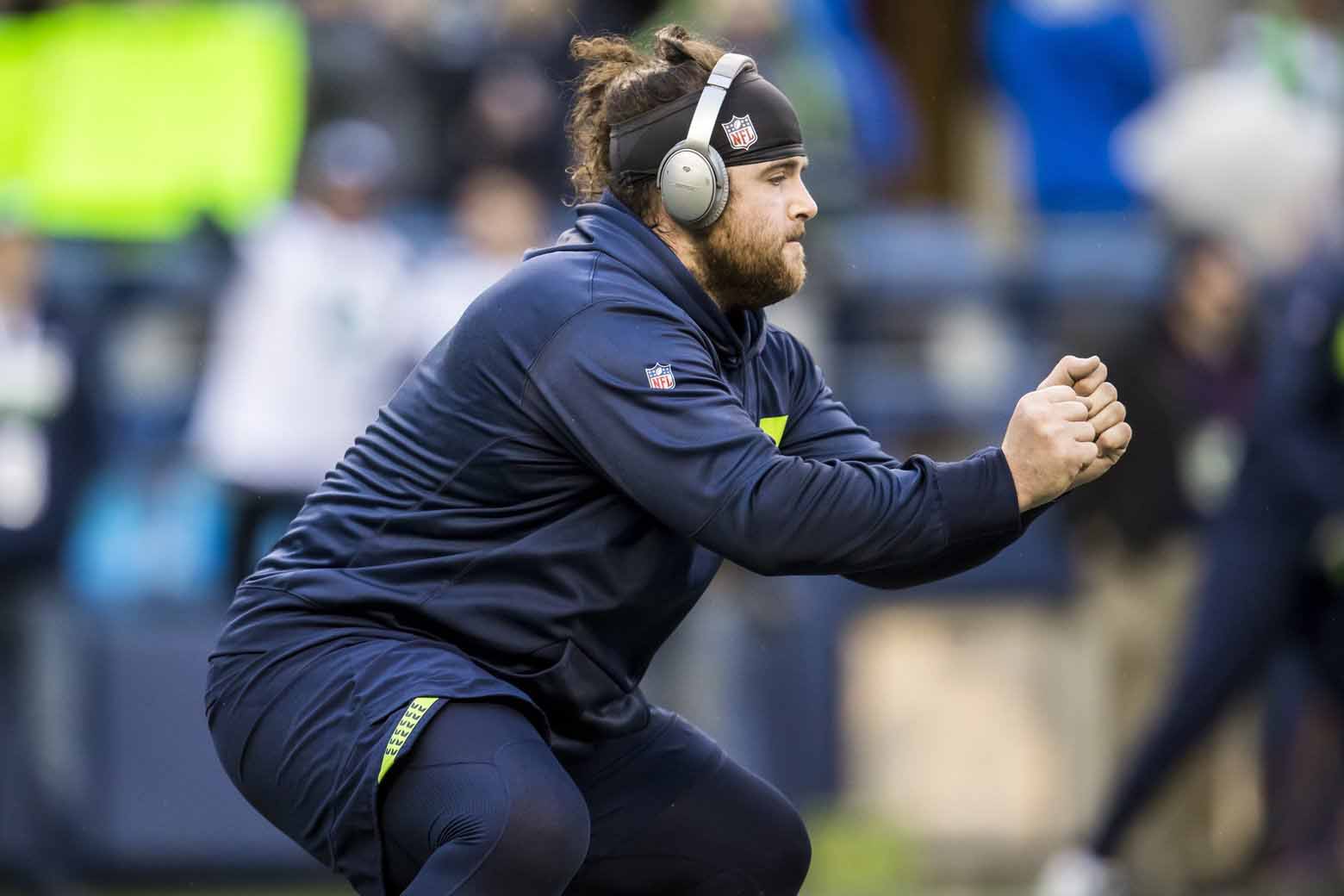 Joey Hunt was born on 22 February 1994 in El Campo, Texas, to his mother, Pamela Hunt, and Tommy Hunt. He was born and raised in Texas alongside three siblings – David Hunt, Cole Hunt, and Christine Hunt. Besides this, Joey is currently 26 years old with the zodiac sign of Pisces.

Joey Hunt holds an American nationality. He stands at the height of 6 feet and 2 inches (1.88m/188cms) tall and weighs around 134kgs (295lbs). Furthermore, he has an athletic body type with light brown eyes with long black hair.

Joey studied in the El Campo High School situated in El Campo, Texas. He studied and completed his graduation from the school in the year 2012. For further studies, Joey Hunt studied at the Texas Christian University (TCU). He was interested in football and played offensive from 29 January 2011 for over four years. Moreover, he played with the team Horned Frogs and appeared in 42 games in his college life.

Joey dated and recently married the love of his life, Mattie (Burleson) Hunt, on 13 June 2020. They have had no children yet. 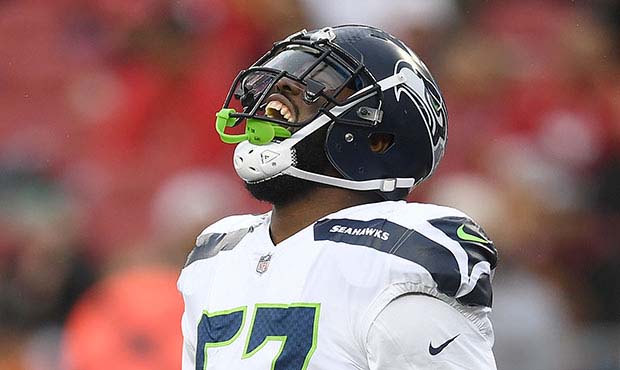 Joey was interested in football from a relatively young age. As soon as he enrolled in the Texas Christian University (TCU), he played offensively for the Horned Frogs. He played for a total of 42 games in four years. 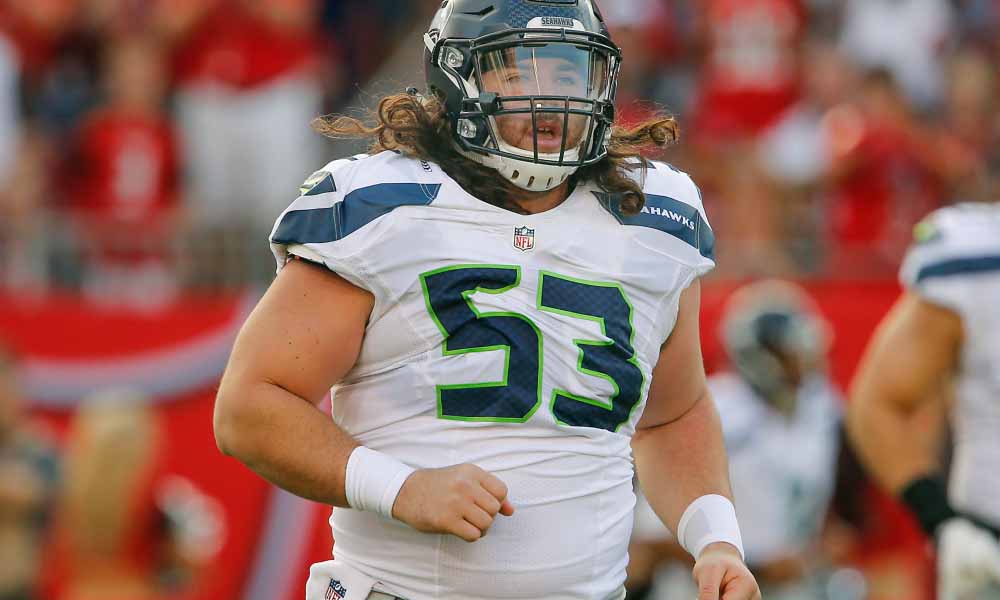 Joey Hunt earns mostly from his football career and has earned himself a lot of name and fame. As of 2020, Joey Hunt’s net worth is an estimated $1 million to $5 million.