Who is Lee Haney?

Lee Haney is a former “International Federation of Body Building and Fitness” (IFBB) bodybuilder from America. He is also the co-holder of most of the records of “Mr. Olympia” along with Ronnie Coleman.

How was Lee Haney’s childhood?

The birthplace of Lee is Fairburn, Georgia. He came into the world on 11th November 1959.  Lee spent most of his childhood days in Spartanburg, South Carolina. There are not many family details about his family. He was fascinated by bodybuilding since the early days. Lee used to idolize bodybuilders like Samson and Hercules during the growing days. Lee wanted to have the same body structure as his idols. 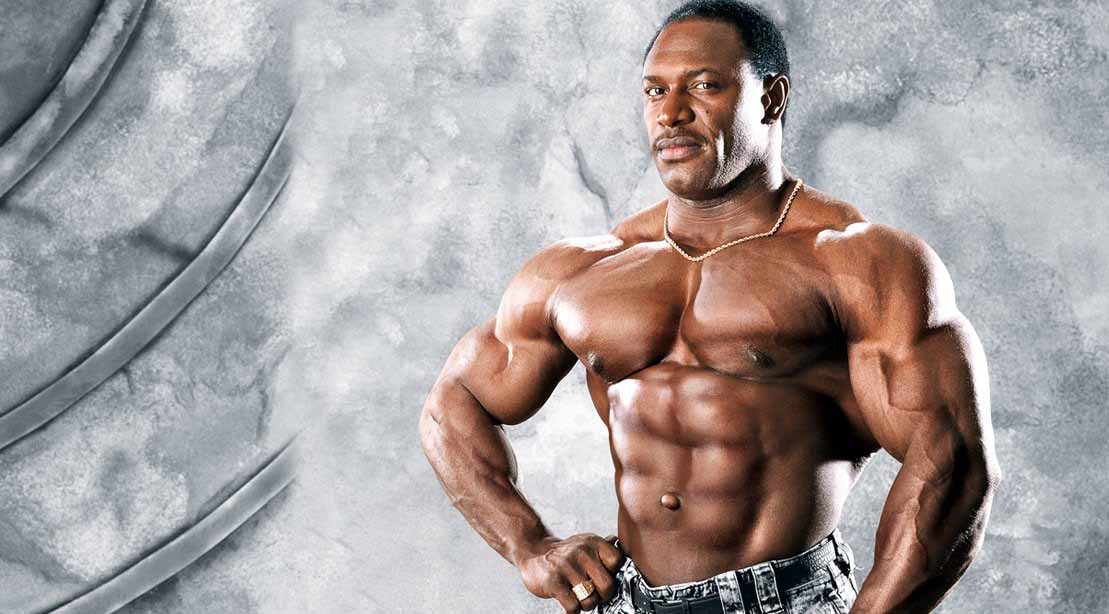 Lee Haney loved to believe in his dream. He trained his mind with the factor of “To See is To Determine.” Lee used to cover the walls of his bedroom with the posters of Robby Robinson. His library in the room used to be full of bodybuilding magazines. Lee was only twelve years old when he requested his parents to gift him “Weights” as the Christmas gift. It was the support of his parents that pushed him to go ahead. His parents also gifted him the training guide of “Charles Atlas.” This helped him a lot to follow the right guidance to train himself.

Moreover, after getting the weights as a gift, he joined the “Local YMCA.” It was the most beneficial step he took at that age. He met Danny Rogers there. Danny was astonished by his physiques. He praised Lee for having the most balanced physiques. Danny motivated him by suggesting he to follow Bodybuilding and become one of the greatest Bodybuilders in the globe. Danny not only gave him the advice but also trained him for four years and shaped him in great order by 1973.

The nickname of Lee is Lee Awesome. His current age is 61 years. The nationality of Lee is American. He has an attractive height of 5 feet 11 inches along with a complimentary weight of 118 kg. Lee belongs to the o African-American ethnicity.

What is the education of Lee Haney?

Lee Haney had received a fellowship for attending college. He was 18 years old during the time. But he refused the scholarship as he didn’t want to take his focus out of bodybuilding. Lee completed his graduation from “Spartanburg Methodist College.” His degree was in “youth counseling.” Lee was active in sports like football and basketball.

How did Lee Haney start his career in bodybuilding?

Lee Haney started his professional bodybuilding career in 1975. He was sixteen years old during that time. The tournament was “Mr.South Carolina Show” in 1975. He didn’t have any idea about the proper method of showcasing on the stage. Then, Lee appeared on the stage wearing supermarket underwear. Although this immaturity failed to win him the title, it became the major reason for falling in love with the sports.

Likewise, Lee started focusing on bodybuilding in 1977. He also paused his studies in order to leave his college to fully focus on bodybuilding. This sacrifice paid off. He participated in the “1979 Teen Mr. America.” Lee succeeded to win the title. He was nineteen years during that time. It was the first title of Lee. Lee became more conscious about earning another title. He spent the upcoming three years in intensive training and following a strict diet to develop a great physique. Then, participated in the “Junior Nationals” in the category of “Heavyweight Division” in 1982. Lee succeeded to win the title. 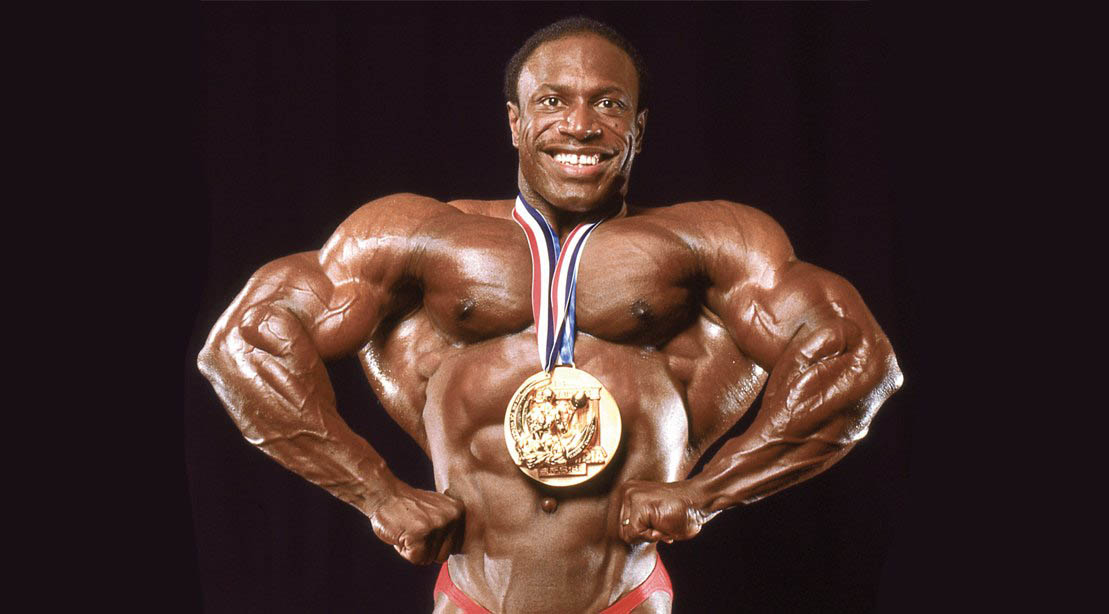 Moreover, Lee succeeded to win the “1982 World Amateur Championships” in the category of “Heavyweight Division.” He was only 23 years old during that time. This helped him to earn his “Pro-Card.” The same year he started his journey in the “Senior Level” during the nationals. This achievement inspired him to even aim high in 1983. He participated in seven tournaments. Although Lee failed to win a lot of titles in the year, he succeeded to develop a great shape in the world.

Lee Haney took his defeat as a lesson and started his journey after 1983 with more training. He participated in the “Mr. Olympia” in 1984. He was twenty-five years during the time. Lee succeeded to win the title.

Lee continuously won the title for seven years. He even broke the record of “Winning Streak” of popular bodybuilder Arnold Schwarzenegger. Lee succeeded to establish himself as one of the most prominent bodybuilders in history in 1991. This record became the strongest record for the upcoming bodybuilders to break. And still, Lee is taken as one of the legendary bodybuilders in the global scenario.   He was thirty-two years old during that time. Only Ronnie Coleman broke his record by winning “Mr. Olympics” eight times in 2016. He had also become the chairman of the “President’s Council on Physical Fitness and Sports.” He also runs a fitness program titling “TotaLee Fit with Lee Haney” on the “Trinity Broadcasting Network.”

Who is the wife of Lee Haney?

Lee Haney tied knots with Shirley. The couple is blessed with two children. Their daughter’s name is Olympia Haney. His son’s name is Joshua Haney. 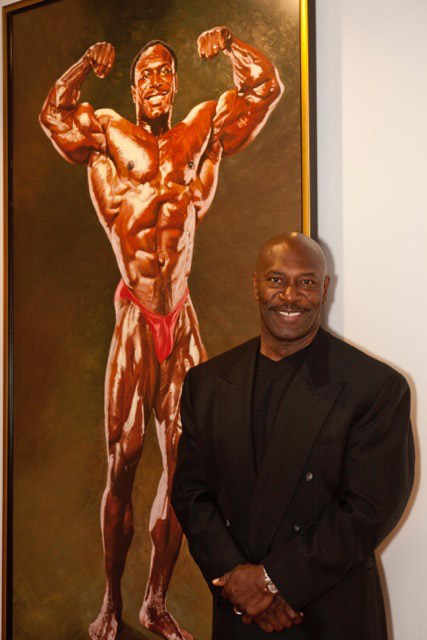 Is Lee Haney on social media?

Lee Haney is active on social media platforms. He goes with the name “@lee_haney_official” on Instagram with 201K followers. Lee does not have an official account on Facebook and Twitter. Although, if you search his name on Twitter, you will encounter a few unverified accounts.

How much is Lee Haney’s net worth?

Lee Haney had been active in the bodybuilding fraternity for more than twenty-five years. He had won a lot of titles. According to wealthygorilla.com, he has an approximate net worth of $5.5 million.