Max Holloway is a professional MMA fighter from America. He competes in the category of “Featherweight” division in the “Ultimate Fighting Championship” (UFC). Max is also the winner of the “UFC Featherweight Championship.” 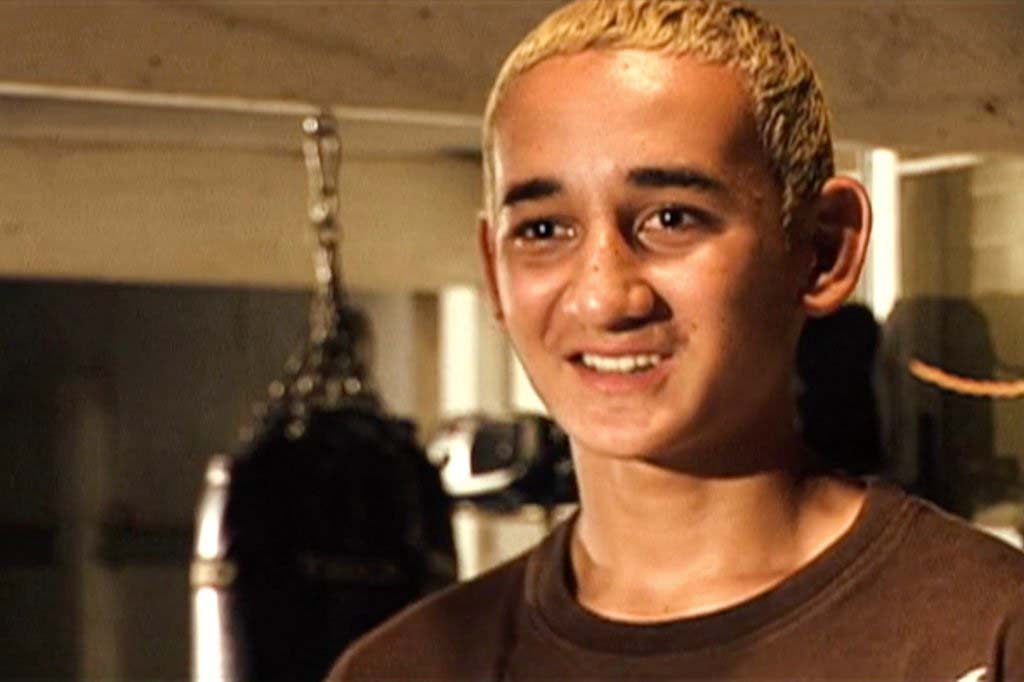 Max Holloway completed his graduation from the “Waianae High School” in 2010. There he started his training in kickboxing. He also did his training in the “Gracie Technics Honolulu” and “Legacy Muay Thai.” His coach Darin Yap helped Max to gain his conditioning skills and tactical strength.

Max began his professional MMA career at the age of nineteen. His popularity increased after reaching the #7 ranking in the category of “Featherweight” prospect during the “2012 World MMA Scouting Report.” He is also compared with the former Champion of the same category Anthony Pettis time and again. Max Holloway is also smooth in spin kicks, flying, elbows, and knees in a striking approach like Anthony Pettis. He received the “Lightweight “ Strap during the “Hawaii-based X-1 promotion” on 12th March 2012. He had fought the match against “WEC” winner and “Strikeforce” winner Harris Sarmiento. 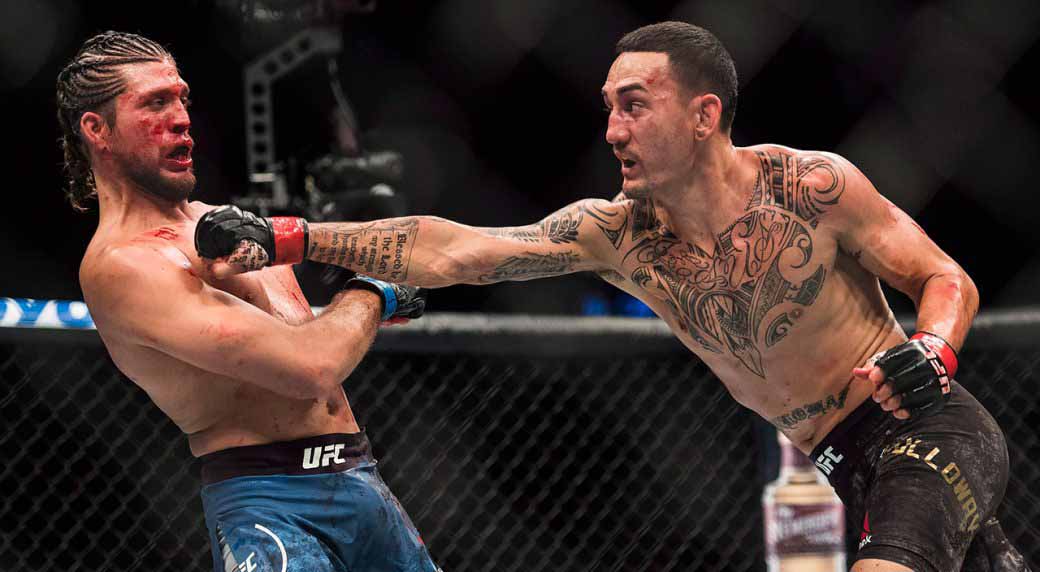 Similarly, Max signed a contract with the “UFC” for multiple fights on 4th October 2017. He had to stay away from a lot of games due to a lot of injuries and weight cuts in the 2018 season. He won a fight against Brian Ortega during “UFc 231” through TKO on 8th December 2018. This helped him earn the “First of the Night” and “Performance of the Night” honors.

Max Holloway fought against Dustin Poirier in a match during the “Interim UFC Lightweight Championship” at “UFC 236” on 13th April 2019. Although he lost the match, he succeeded to receive the “Fight of the Night” award. He lost the match against “Alexander Volkanovski” at “UFC 245” through the unanimous decision on 14th December 2019. Max failed to win the match against “Alexander Volkanvski” during the “UFC Featherweight Championship” through a split decision on 12th July.  He fought the match against Calvin Kattar during “UFC on ABC 1” on 16th January 2021. Max Holloway won the match through a unanimous decision.

In recent news, Max is predicted to play with the other arising MMA Khabib Nurmagomedov with the other players in the team like Conor McGregor, and Michael Chandler, likely to happen in the month of January in 2021.

Max tied knots with his long-time girlfriend Kaimana Pa’aluhi in 2012. The couple is blessed with a son named Rush. Unfortunately, the couple separated in 2014. They ended their marriage legally in 2017. Max started dating Alessa Quizon at the beginning of 2020. They exchanged rings on 18th November 2020. 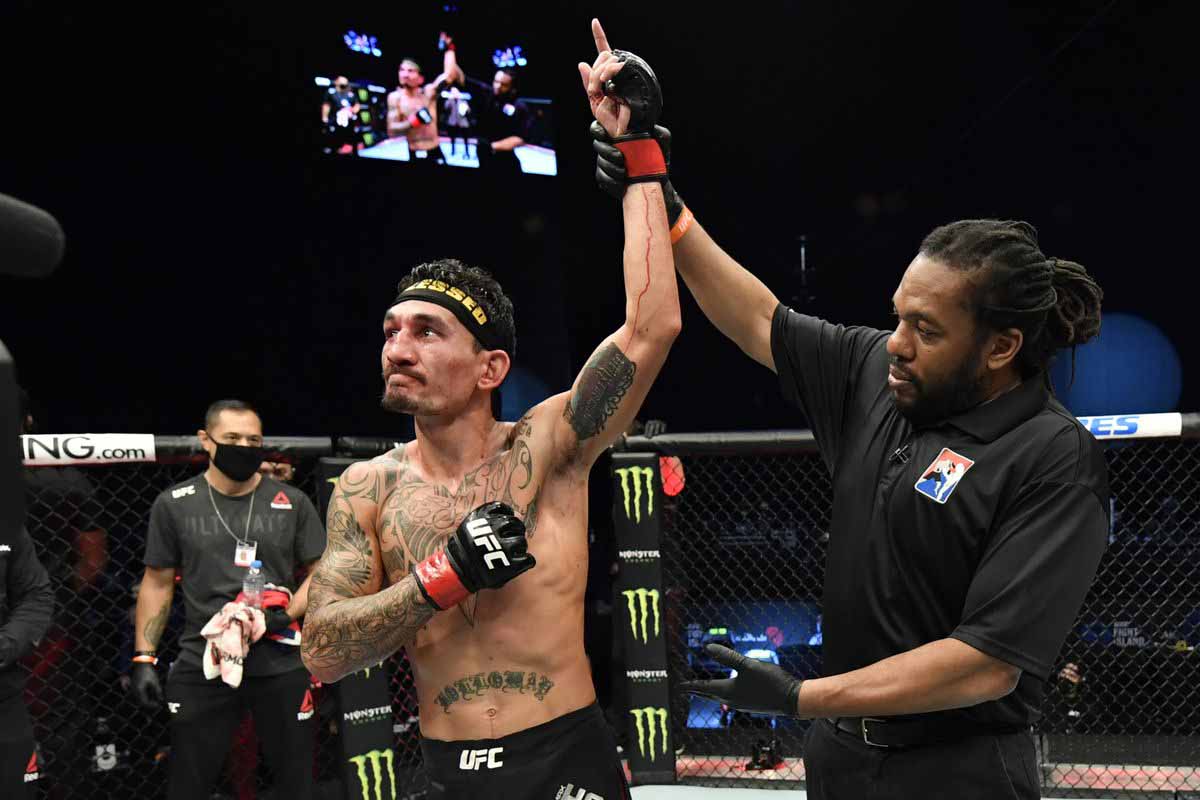 Max is active on social media platforms. He goes with the name of “@blessedmma” on Instagram with 2.4M followers and “Max Holloway” on Twitter with 568.8K followers. His Facebook page ‘Max “Blessed” Holloway” has 718K followers. He shares glimpses from his matches, training, and achievement on Instagram. Max also shares beautiful moments with his family on Instagram. It is very beautiful to see them a happy side of a deadly fighter. He is not only one of the best players but also the best father and husband.

Max has been part of the sports fraternity for more than ten years. He has been part of amazing matches and tournaments. According to celebritynetworth.net, he has an approximate net worth of $2 million. He still has a long way to go.

The full name of Max is Jerome Max Keli’l Holloway. The nationality of Jerome is American. His current age is 29. Max Holloway has an attractive height of 5 feet 11 inches along with a complimentary weight of 66 kgs. Max belongs to the Samoan and the Hawaiian ethnicity. Max is also the owner of the brand “HOLLOWAY.” He sells a lot of merchandise through www.shopmaxholloway.com.