Who is Malik Beasley?

Discipline is not an overnight change in a person. It is a set of habits of a person. It is a preference of a person how or he or she wants to spend his or her life. Discipline governs the way one will live the lifestyle. It is one of the most key features that one should have if one desires to taste success. A disciplined person develops that habit of being loyal to oneself. He or she starts everything in proper order. This makes life more systematic and organized. And one becomes more determined.

The more a person is determined, the more successful he or she will be. But handling success is another challenge. One should know the correct way to handle success. If one fails to manage success, they have to face a severe downfall. One must always have the same attitude in all conditions. Neither one should increase self-esteem in good times nor lose it in bad times. Even a skilled and talented person might have to face a lot of bad consequences if failed to handle success.

Likewise, Malik is one of the basketball players who is trying to progress in his career. He is trying to maintain balance in his personal and professional life. Malik Beasley is a professional basketball player from America. He represents the “Minnesota Timberwolves.” Malik went to the “Saint Francis School.” He had even played for the team “Florida State Seminoles.” It was during his time at “Florida State University.” The “Denver Nuggets” added him to the team during “2016 NBA Draft.” He joined the “Minnesota Timberwolves” after spending three and a half-season with the “Denver Nuggets.”

The birthplace of Malik Beasley in Atlanta, Georgia. He came into the world on 26th November 1996. His father’s name is Michael. He had also played basketball at the professional level for Chile. His mother’s name is Deena Beasley.

Malik Beasley went to the Saint Francis School. His average point during that time was 22.2 points, steals of 1.9, assists of 2.9, rebounds of 6.9, and blocks of 0.6. Malik even became the “Class 1A Player of the Year” of Georgia. He also became the “All-State Class A First Team.” Kaiser Gates, Jacob Davis, and Kobi Simmons were his schoolmates. The “Rivals.com” tagged him as a “Four-Star Prospect.” Many clubs have offered him a place to join the team. “UCLA”, “Wake Forest”, “Oregon” were some of the teams. Malik chose the “Florida State” to carry on his career.

Malik went to “Florida State University.” Malik represented the college team “Florida State Seminoles” for a single season. His average score was 15.6 points, rebounds of 5.3, assists of 1.5, during the 2015-2016 season. Malik succeeded to become the “Atlantic Coast Conference.” He then went to the “2016 NBA Draft.” 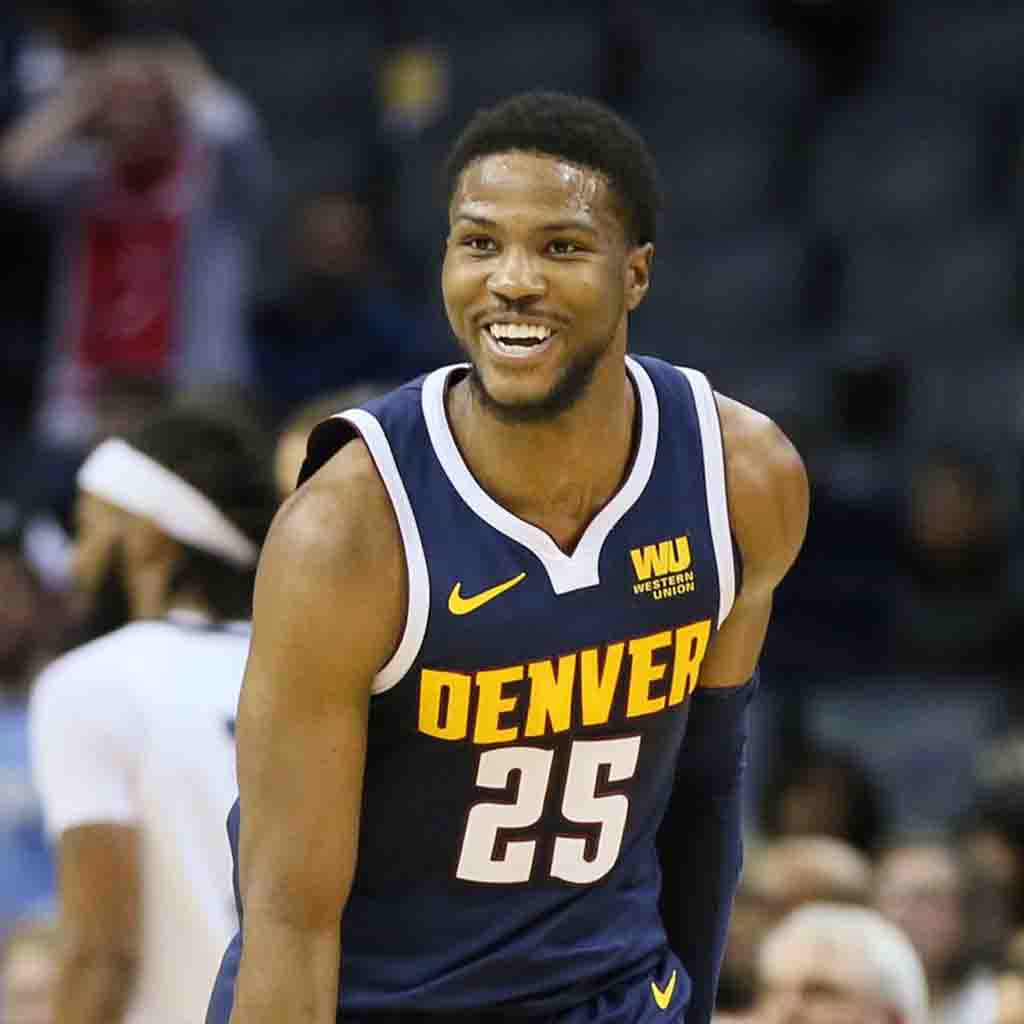 Malik Beasley succeeded to join the team “Denver Nuggets” in the 2015-2016 season. He even had to undergo surgery for his fracture in the right leg. This stopped him from participating in the “Pre-Draft Workouts.” After having medical advice, he succeeded to enter the “2016 NBA Draft.” The “Denver Nuggets” selected him the 19th “Overall Pick.” He also signed the contract with the rookie scale on 9th August 2016.

Malik Beasley was in a relationship with Montana Yao. The couple welcomed their first child on 26th March 2019. They named the child Makai Joseph Beasley. The couple married in March 2020. Malik also had to face problems for possessing marijuana on 27th September 2020. He started an affair with Larsa Pippen in December 2020. Then, his wife filed for divorce after a few days. 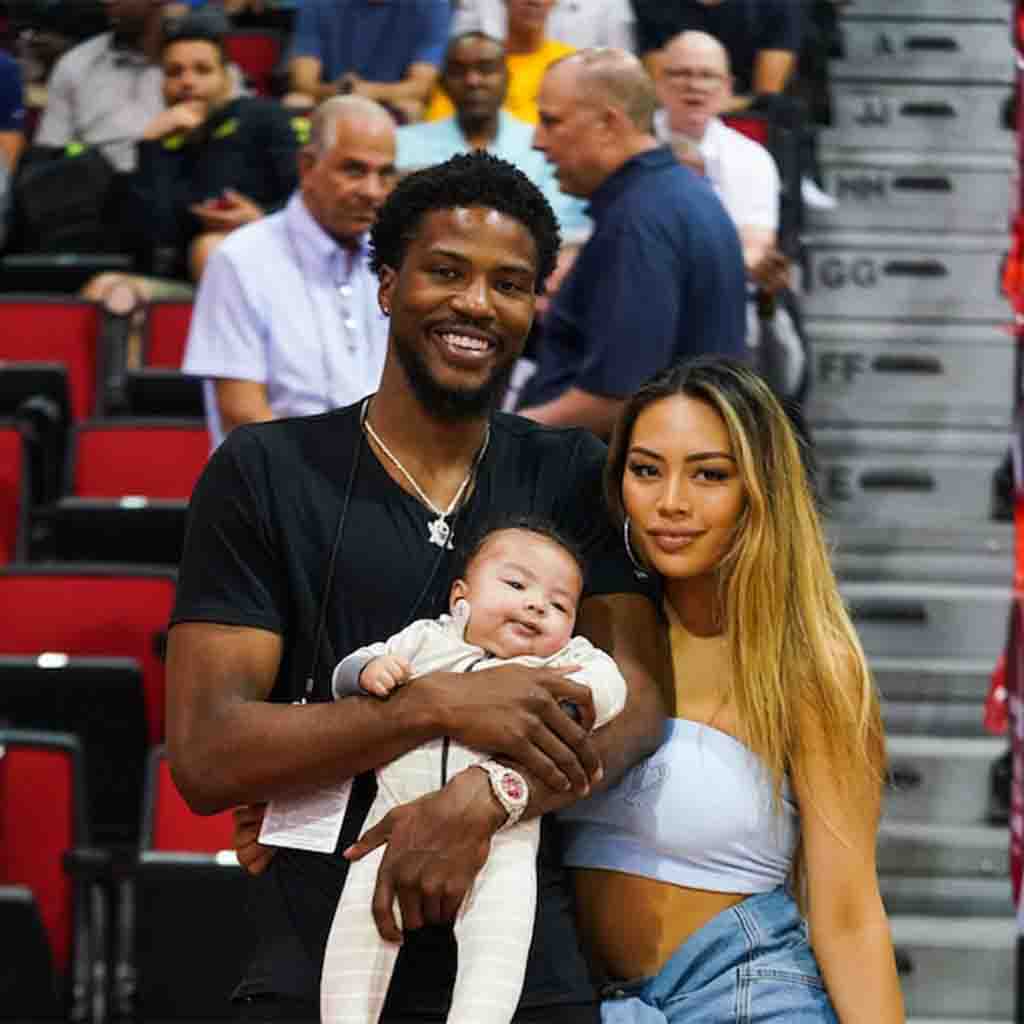 Malik Beasley is active on social media platforms. He goes with the name of “mbeasy5” on Instagram with 123K followers and “Malik Beasley MB25” on Twitter with 20.9K followers. He does not have an official Facebook page. He joined Instagram on 24th December 2020.

His first post is of him wearing a pink shirt, jeans, and loafers on kissing a basketball. Malik had written “our love story continues tonight…year 5..” on the post. He had shared most of his photos of his basketball matches and with basketball. His last post was on Jan 2, 2021. He was totally dressed in black attire with black goggles, black masks, and black headphones. His last tweet was on 24th December 2020.

The full name of Malik Beasley is Malik JonMikal Beasley. The nationality of Malik is American. He has an attractive height of 6 feet 4 inches along with a complimentary weight of 85 kgs. His current age is 24.  He belongs to the “African-American” ethnicity. 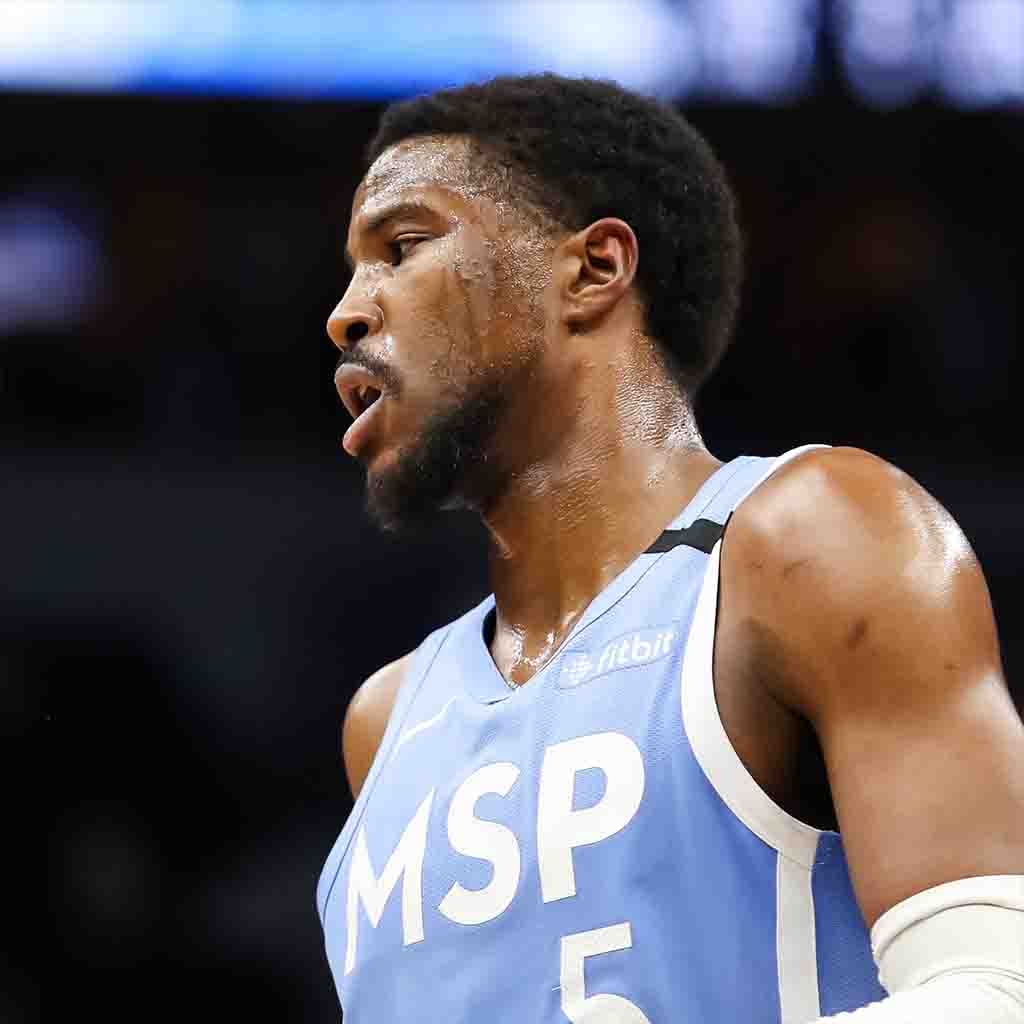 Malik Beasley has been part of the sports fraternity for more than five years. He has kept improving his points and helping his team to achieve a lot. According to celebritynetworth.net, he has an approximate net worth of $6 million. He still has a long way to go.