Who is Timo Werner?

Timo Werner is a professional German soccer player who is well-known as a striker for the Chelsea Football Club in the English Premier League and the German National team on an international level. He has a reputation for making darting runs with superb finishing and is well-positioned for the scores. He is also known as ‘Turbo Timo’ and wears the number 11 jersey.

Before playing for Chelsea, he played for the German football club RasenBallsport Leipzig e.V. in the Bundesliga and the VfB Stuttgart the Regionalliga Südwest. He earned the most expensive German player’s title when he got transferred from RB Leipzig to Chelsea Football Club in recent 2020. Moreover, he has also represented his country in the 2017 FIFA Confederations Cup and won the Golden Boot award for being the highest goal-scorer in the tournament and the 2018 FIFA World Cup. 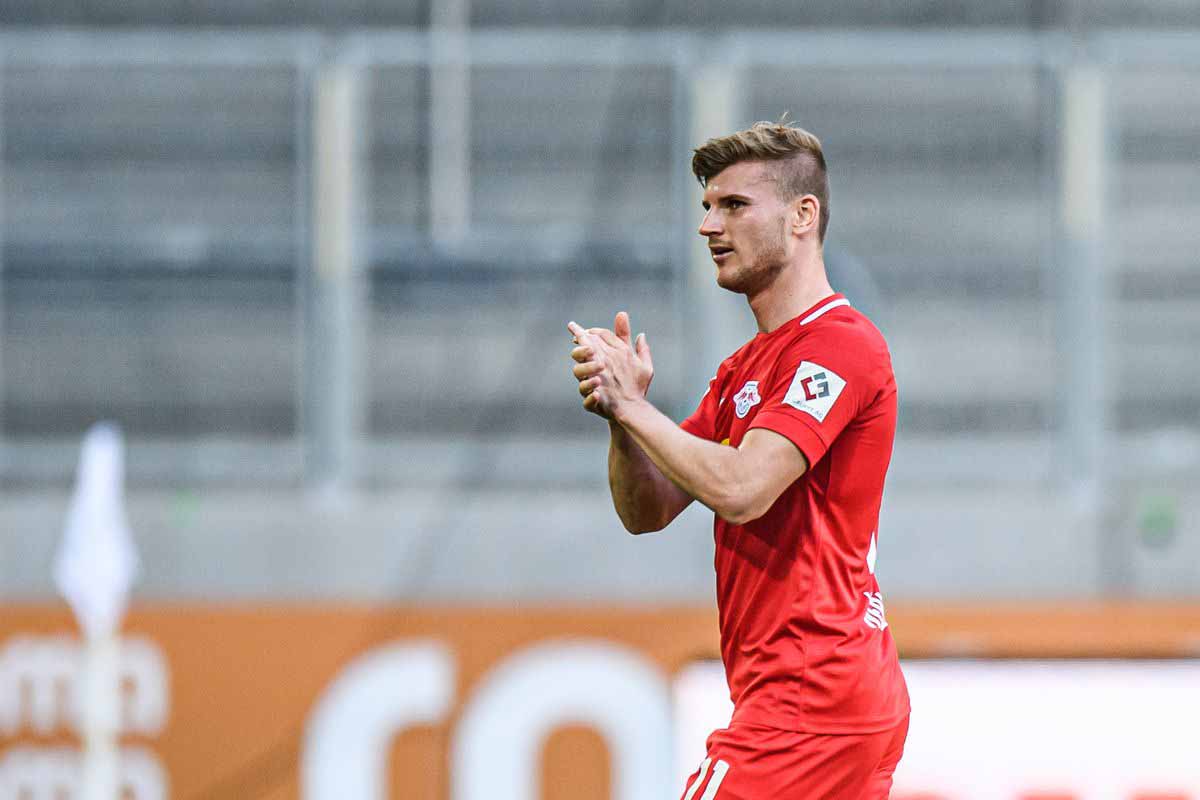 Timo Werner was born on 6 March 1996 in Stuttgart, Germany, to mother, Sabine Werner, and to father, Günther Schuh, who himself was a footballer and was the only son to his parents. He got the surname of Werner from his mother as his parents were never legally married. Besides this, Timo Werner is currently 24 years old with the zodiac sign of Pisces.

Timo Werner holds a German nationality and is of German ethnicity. He is a Christian and follows Christianity as his religion. Timo stands at a height of 5 feet and 11 inches (1.80m/180cms) tall and weighs around 76kgs (167lbs). Moreover, he has a pair of light brown eyes with brown hair color.

Timo Werner completed his high-school from the TSV Steinhaldenfeld and Stuttgart High School. He was a passionate football player during his school days, and he was encouraged in pushing as a striker by his father. 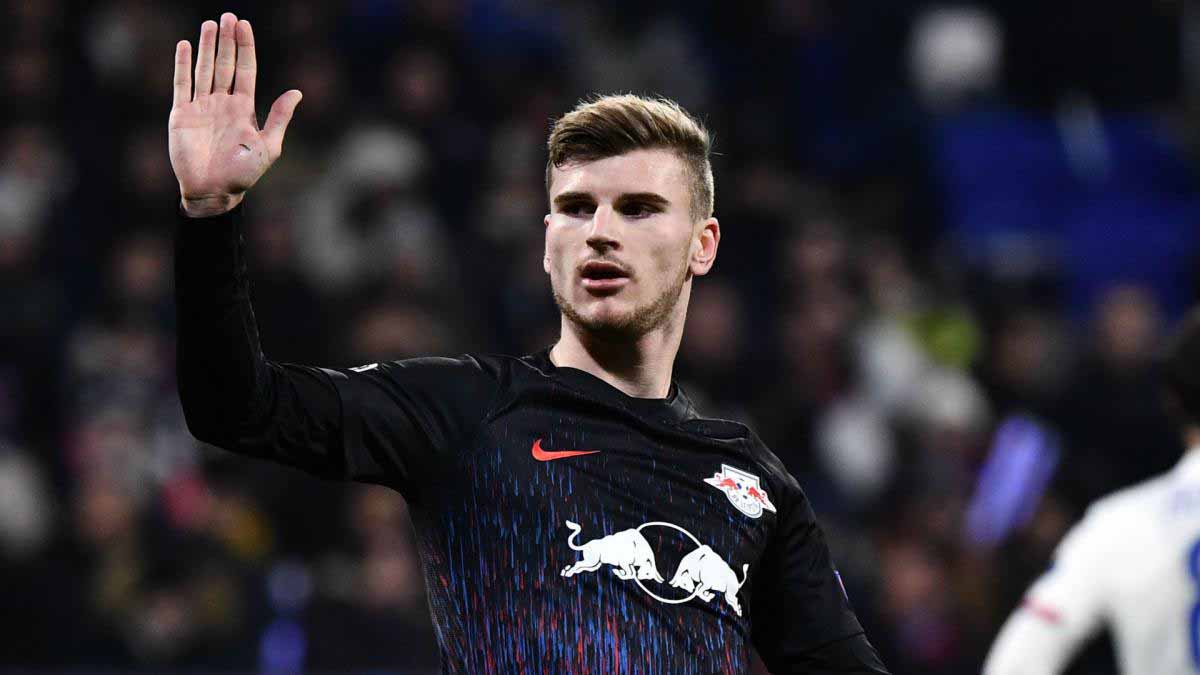 Timo Werner has appeared for 103 matches for VfB Stuttgart in his career with 14 goals to his name.

Timo Werner has appeared for 159 matches with RB Leipzig and has scored a total of 95 goals.

Timo Werner signed a $59 million contract with Chelsea Football Club on 18 June 2020 to become the most expensive German footballer globally. In the ongoing 2020-2021 season of the Blues, Timo Werner has appeared for nine matches in the English Premier League, in which he has scored a total of 4 goals to his name. Timo has also scored a goal in his first match played with the club in the League cup and three goals in 4 games played with the club in the European league. With this, he has made 14 appearances with eight goals to his name with Chelsea.

With this, Timo Werner has made a total of 277 career appearances at the league level, where he has scored a total of 118 goals. 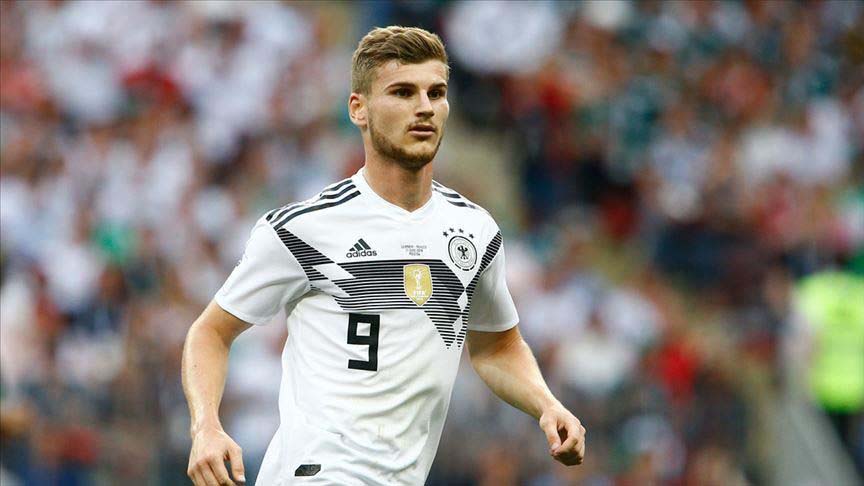 With this, Timo Werner has a career total of 35 appearances and 15 goals at the international level.

Timo Werner has won the 2017 FIFA Confederations Cup with the national football team of Germany. He won the Golden Boot Award in this tournament for having the highest goals. His name was also included in the UEFA Europa Squad of the Season in the year 2017 and Bundesliga Team of the Season in 2019. Moreover, he was also the Bundesliga Player of the Month from November 2019 to December 2019. Before his professional career, he has won the Fritz Walter U19 Silver medal in the year 2015 and the Fritz Walter U17 Gold medal in the year 2013.