What is Miami heat?

Miami Heat is one of the most influential and professional Basketball teams in the entire Basketball History. The heat made its way up to the popularity from 1990. The key players of the Miami Heat in 2021 are famous players such as Andre Iguodala, Jimmy Butler, Goran Dragic, Udonis Haslem, Meyers Leonard, Kelly Olynyk, and many more.

This team was originated in Miami, Florida, the United States of America, in 1988. The president of this professional basketball team is Pat Riley. The General manager and the head coach of this team are Andy Elisburg and Erik Spoelstra. The Heat was first introduced in NBA(National Basketball Association) as a member of the Eastern Conference Southeast Division. The arena of the Miami Heat is American Airlines Arena. It is where the team practices and plays friendly matches. 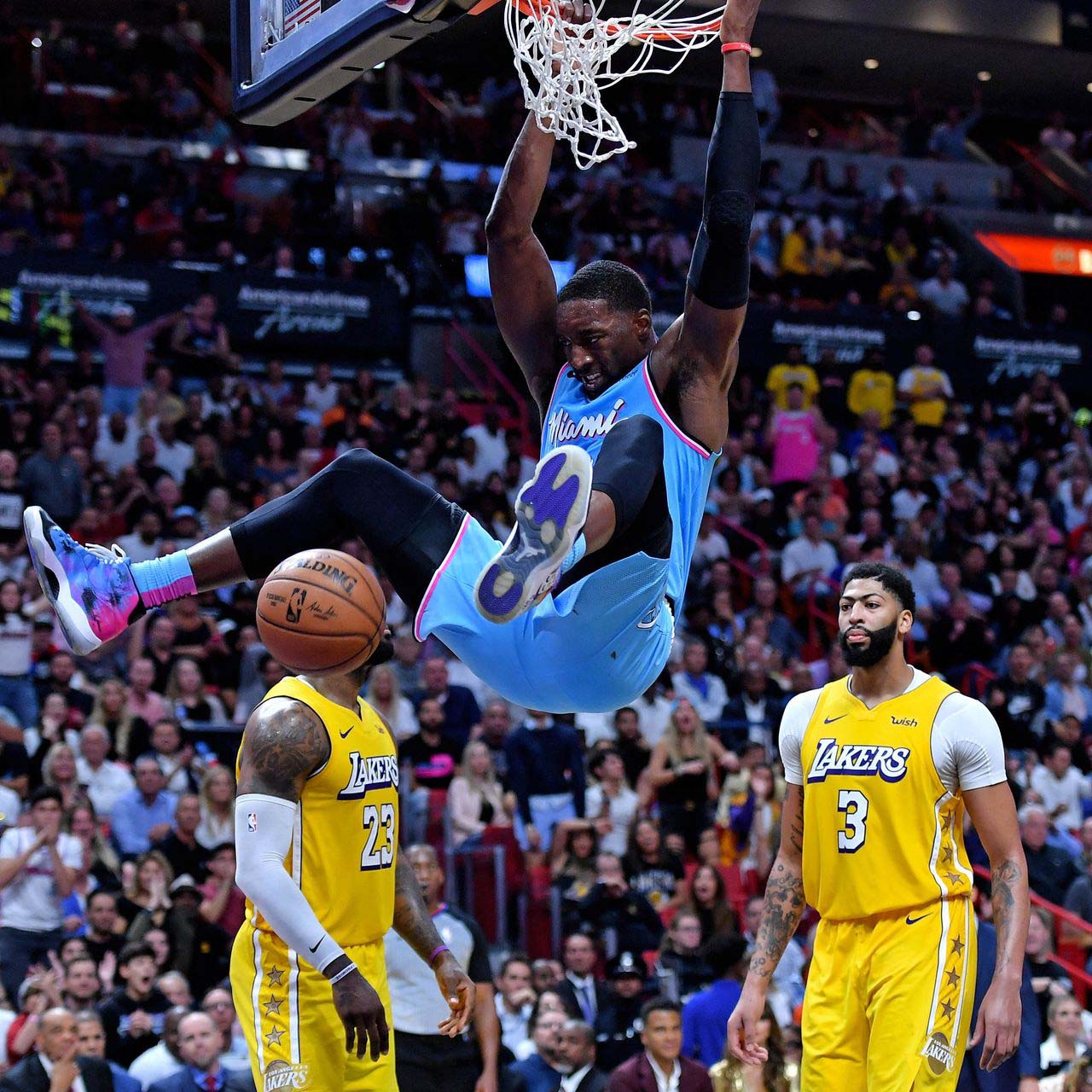 The NBA allowed for a new expansion team in Miami in the year 1987. The teams that were expanded were Orlando Magic, Minnesota Timberwolves, Charlotte Hornets, and Miami Heat. Heat began to play their first game in November 1988. This team was bought by the millionaire and the chairman of Carnival Cruise Lines, Micky Arison, in 1955.

Pat Riley was a huge fan of Alonzo Mourning. He even paid Alonzo $89 million and appointed him to Miami Heat. He even hired a team trainer named Coody Possel. Coody used to train the teams about how to shoot the ball and other strategies. Miami gained the attention of audiences and fans from 1955. The team was famous for their strategy and pass.

The group was called “Road Warriors” by their fans. They had a big break in the year 1996 when they won a conference final against the Chicago Bulls. Chicago Bulls is one of the most professional basketball teams. Winning against Chicago Bulls was the greatest thing Miami Heat has ever done. The biggest rival of Heat was with the New York Knicks. There was a competition between these two teams in years after years. 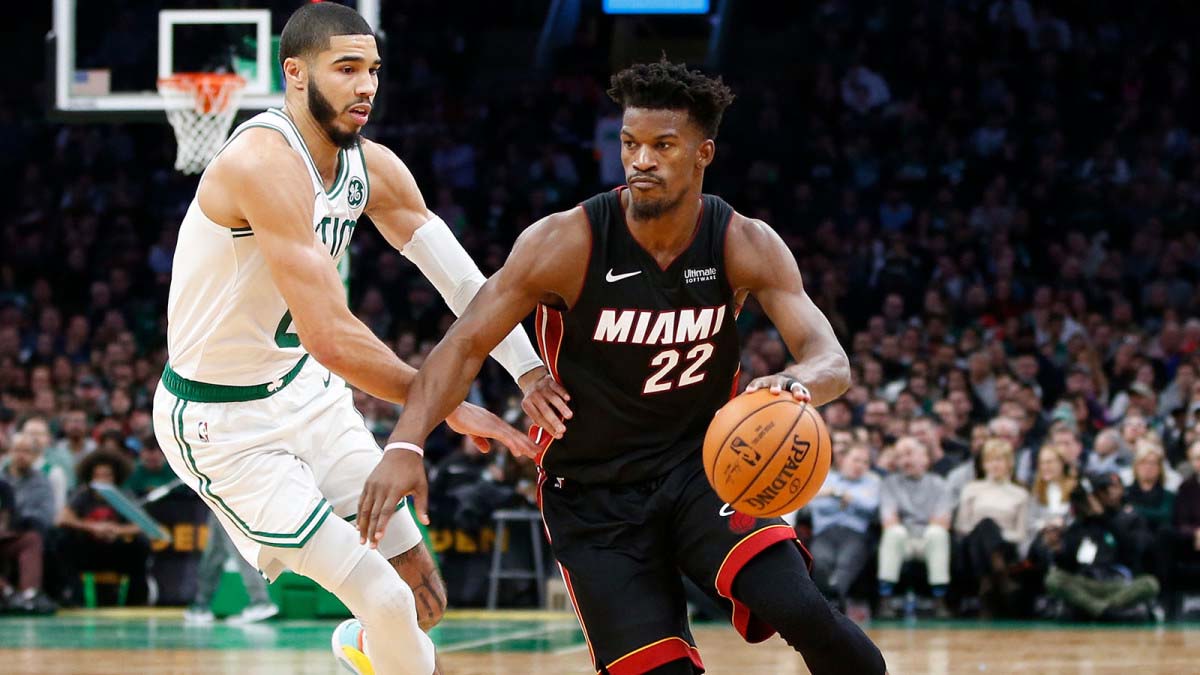 Miami heat was now the established and professional team in basketball history. The formation and gameplay of this team changed after Dwayne Wade was appointed as a new player. Dwyane Wade was bought to Miami heat after paying 124 million dollars to his former team, Marquette. Lamar Odom was also signed out from the Los Angeles Clippers. Riley thought it was time to appoint a new coach. He appointed Stan Van Gunday as the head coach of Miami Head Coach. On stan Van’s leadership, Miami Heat beat New Orleans Hornet with 4-1 in the first season.

Later under Riley’s Leadership, Miami appointed the greatest basketball player, Shaquille O’Neal, from the Los Angeles Laker. The same year, heat’s star Alonzo Mourning also returned home and served as a wing of Shaquille O’Neal. After eight years of struggling, Miami was able to lift themselves directly to the finale of the Eastern Conference. Sadly, the tiger of heat, Wade, was heavily injured, which was a great loss for Miami Heat. They lost the final with Detroit Pistons.

Miami appointed the greatest basketball player of all time, LeBron James, in 2010. They also hired Chris Bosh as a shooter in that team. That year was called the Big 3 era. Heat now was a strong team more than before. With the coordination of James, Bosh, and Wade, the club was able to secure its position in the finale of the NBA for the very first time. They lost that game with the Dallas Mavericks. Dwayne Wade recovered from the injury and began to play the game.

The collaboration of James, bosh, and wade made the heat rise u again, and they could be in the Conference Finals. They won the final after hames scored a solo point of 45 and did a total of 27 rebounds. The heat was again in the NBA final. This year Miami Heat made the trophy belong to them. The heat’s star Lebron was named the MVP of the ear, and it was also Lebron’s First NBA championship win.LeBron James left Miami and played at Cleveland Calivers. This was a huge loss for Miami Heat. 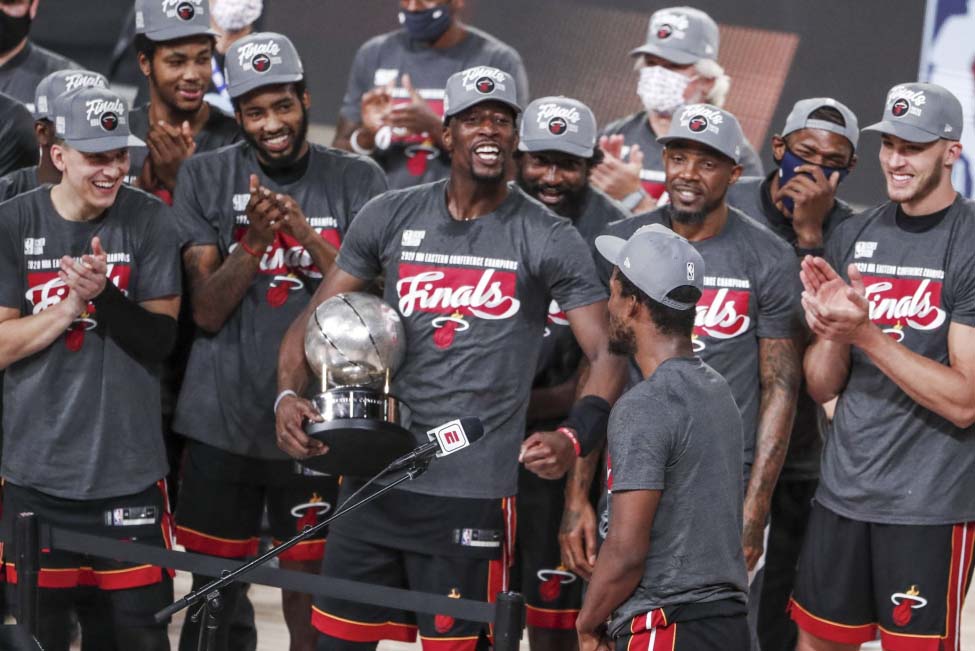 In 2015, Miami was able to get into the semifinals, where they lost with a 3-4 against the Raptors. Miami didn’t qualify after they lost with the cavaliers for the southeast cup. In 2019-20, the Heat lost with 2-4 with the professional Basketball team Lakers. Miami Heat has won NBA championships for 3 consecutive times in 226, 2012, and 2013. With the performance, Miami had won 6 conference titles and 14 division titles.

This club is the 12th most expensive club in basketball history.

According to Forbes Magazine, the total value of Miami Heat is 1.95 million dollars.

The owner of this club is Micky Arison.