Who is Mikaela Shiffrin?

Mikaela is a professional skier from America. She has won the “Olympic Medal” two times and the “World Cup.” Mikaela has also won the “Overall World Cup Championship” three times. She is the youngest skier to become a “Slalom Champion. Mikaela was about 18 years during that time. Mikaela is the only athlete to win all six categories of the “FIS Alpine Ski  World Cup.” Parallel Slalom, Ladies’ Slalom, Super-G, Giant Slalom, Alpine, and Downhill are the categories of the tournament.

Mikaela is popular as being the youngest skier for winning “World Cup” Races fifty times till the age of 23 years and 9 months. She has succeeded to win a total of fifteen races in a single year. Her victor number increased and she became the first skier to win 17 “World Cup” races in the 2019 season. Mikaela won the “Gold Medal” during the “FIS Alpine World Ski Championships 2019.” This made her the first “Alpine Skier” to grab the victory in four categories of the same discipline in the world championships.

How was the Mikaela Shiffrin childhood?

The birthplace of Mikaela in Vail, Colorado, USA. He came into the world on 13th March 1995. His father’s name is Jeff Shiffrin.  He passed away at the age of 65 on 2nd February 2020. It was due to an accident.  he died at the age of His mother’s name is Eileen Shiffrin. She also has an elder brother Taylor. Both of his parents were skiers before choosing the medical profession. The passion of her parents became a major source of inspiration to enjoy skiing. In no time, the hobby became a passion and she made a career out of it. She was only two years old when she started playing skis. 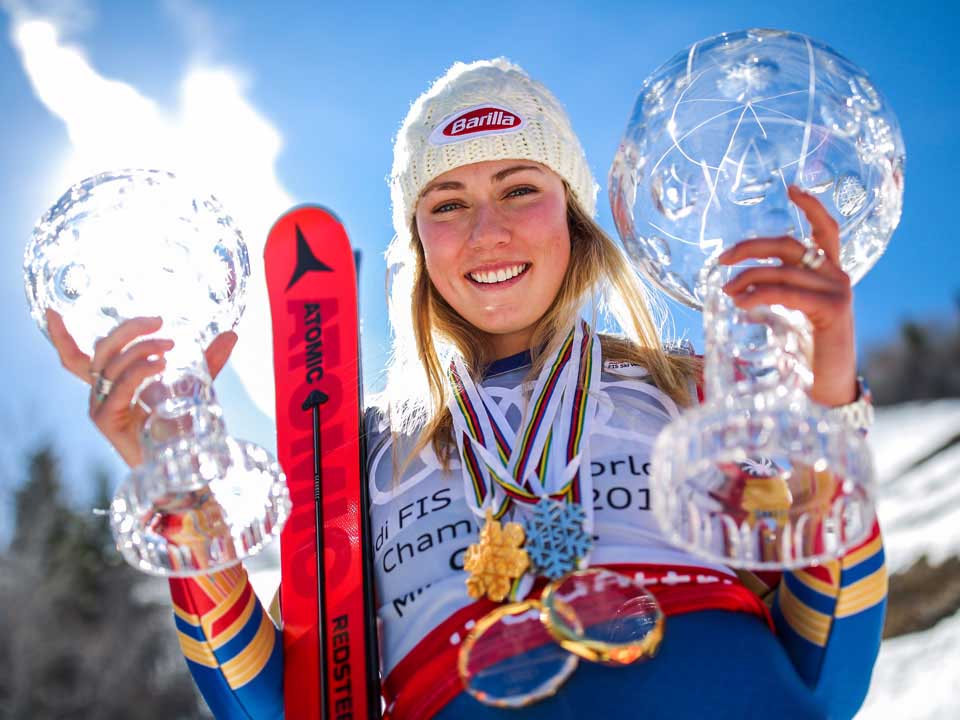 Likewise, Mikaela Shiffrin shifted to New Hampshire along with her family in 2003. There she sharpened her skills along with coach Rick Colt. It was during her training sessions at “Storrs Hill Ski Area.” Then, she joined the “Burke Mountain Academy.” She broadens her skills under coach Kirk Dwyer. Along with gaining knowledge from different coaches, she also dedicated hours to perfect her techniques. She used to focus on repetitive drills to compete in several championships.  Janica Kostelic from Croatia was her idol during her childhood days.

What is the education of Mikaela Shiffrin?

How did Mikaela Shiffrin started her career?

Mikaela Shiffrin succeeded to win the “Italy’s Prestigious Junior Event” in 2010. She was the first American girl to achieve the title after Linsey Vonn. Lindsey had achieved the title in 1999. Mikaela won the “NorAm” title for the first time in her career in December 2010. After a few weeks, she even ignored her illness to participate in the “Junior World Championships.” She succeeded to bag a bronze medal in the tournament. Mikaela played her first “World Cup” in March 2011. She succeeded to win the “Slalom Event” during the “U.S. National Championships” in the same year. It was after she celebrated her sixteenth birthday. 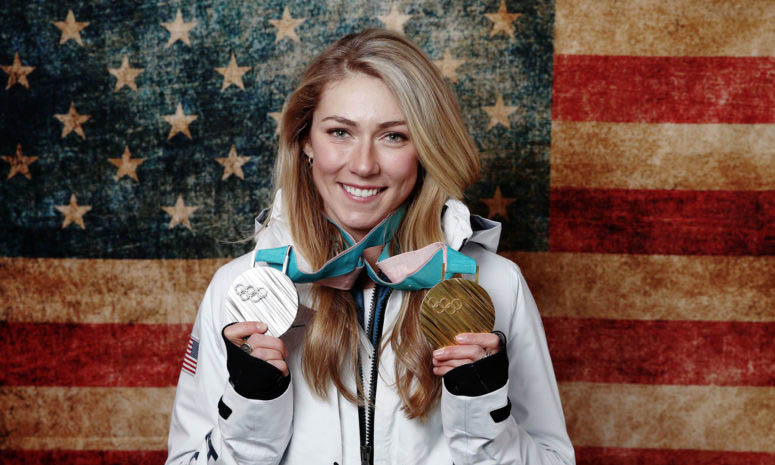 Likewise, Mikaela succeeded to stand on the “World Cup” podium for the first time in the “2012 Alpine Skiing World Cup” on 29th December 2011. She completed the race securing the position of the second runner up. Mikaela won the “World Cup” race for the first time in December 2012. She was seventeen years old during that time. This made her the “Second-Youngest American” to win an “Alpine World Cup” tournament.  Mikaela finished the “2014 season” by becoming the reigning winner in the “World Champion in Slalom”, “Olympic” and “World Cup.” The same year, she succeeded to become one of the “ESPNW’s Impact 25.”

Moreover, Mikaela Shiffrin won the “Giant Slalom” category for the first time in the “World Cup” for the first time in October 2014. The same year, she won the “Slalom World Cup.” Mikaela succeeded to make a new record during the “2016 season.” She made a new record for the “Women’s Slalom.” Mikaela completed the race in 3.07 seconds. She succeeded to win the “Slaloms” in the 2016 season five times. Mikaela succeeded to win the “World Cup” for the 11th time on 11th December 2016.

Mikaela Shiffrin won the “World Cup” in the “Giant Slalom” on 29th December 2016. Mikaela won the “Parallel Slalom” on 31st January 2017. She won a “Gold Medal” at the “World Championships.” She succeeded to become the first woman in the world to achieve success in the “Slalom” category for the third time. Mikaela has also earned the “Skieur d’Or” award.

Mikaela succeeded to win 5 races in a single year in the 2019 season. The victory created a new record as she won all 5 races in a row. This happened for over 20 years. Katja Seizinger had created the record in 1999. She won the “World Cup Overall Title” on 9th March 2018. Mikaela won a “Super-G” race on 2nd December 2018. She won her 41st “Slalom Race” by the end of the 2019 season. Mikaela participated in the “Bansko World Cup” in January 2020.

What is the relationship status of Mikaela Shiffrin?

Mikaela Shiffrin was in relationship with Mathieu Faivre. They broke up in 2019. 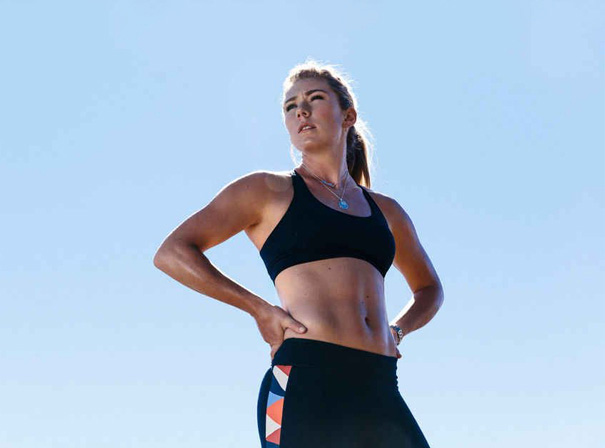 Is Mikaela Shiffrin on social media?

How much is Mikaela Shiffrin net worth?

Mikaela Shiffrin has been active in the sports fraternity for a decade. She has been part of amazing tournaments and had won a lot of titles. According to celebritynetworth.net, she has an approximate net worth of $3 million.

The full name of Mikaela is Mikaela Pauline Shiffrin. The nationality of Mikaela is American. Her current age is 25 years. She has an average height of 5 feet 7 inches along with a complimentary weight of 64 kgs. Her ethnicity is not clear.