Alexa bliss is not a new name in the field of wrestling. If you are a wrestling lover then I am certainly sure you have heard about her. She is a lady with beauty and lady with the guts to break bones even boys. She is a professional wrestler signed by WWE. She was a keen personality who always passed her life participating in kickboxing and wrestling in her entire life.

She is a gymnastic and became the Division I chair leader as well.  Not only limiting herself in constraints, but she also participated in bodybuilding and she was the youngest contestant to receive IFBB professional status.

With the amazing and incredible background, it wouldn’t take her to ha dangerous star of the WWE NXT season.  Even though she never won the title of NXT but she is one of the hardest candidates to beat in the whole season. When she was in smackdown season, she became the top by winning the title of Smack down’s women champion by defeating Becky Lynch in a Tables Match.

Then after, joining a week in Monday Night Raw in the Superstar Shake-up session, Alexa Bliss made incredible memories at WWE Payback and became the first Superstar to win both the title of  SmackDown Women’s Title and the Raw Women’s. 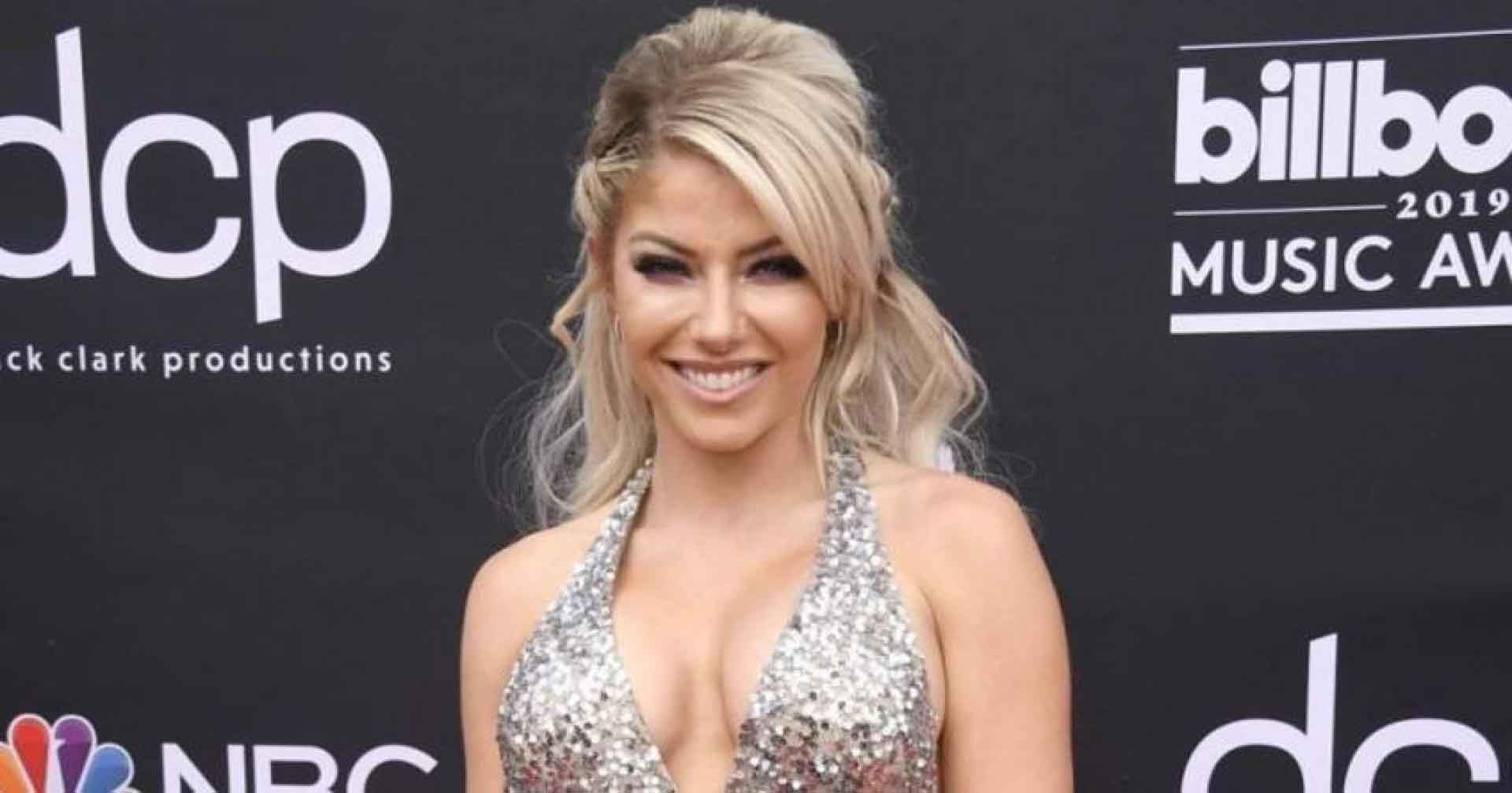 Alexa Bliss was born on August 9th, 1991. She was born at Columbus, Ohio, United States but currently, her residence is at Orlando, Florida, United States. She is the one who struggled and finally awarded the variety of titles in different phases of her age.

Alexa Bliss was signed and debuted by the WWE NXT season in the year 2013. In the same year, she was televised when she congratulated the women’s champion, Paige. After that, she was presented as a part of Triple H’s Wrestle Mania entrance which was her official roster debut in the field of women wrestling. She came into the WWE NXT season as a babyface as he made other shocked with her moves in the game. After the performance and her extraordinary moves, people thought of her future and soon she showed her potentiality in the women wrestling field. She then holds the place among the best players in the NXT season. 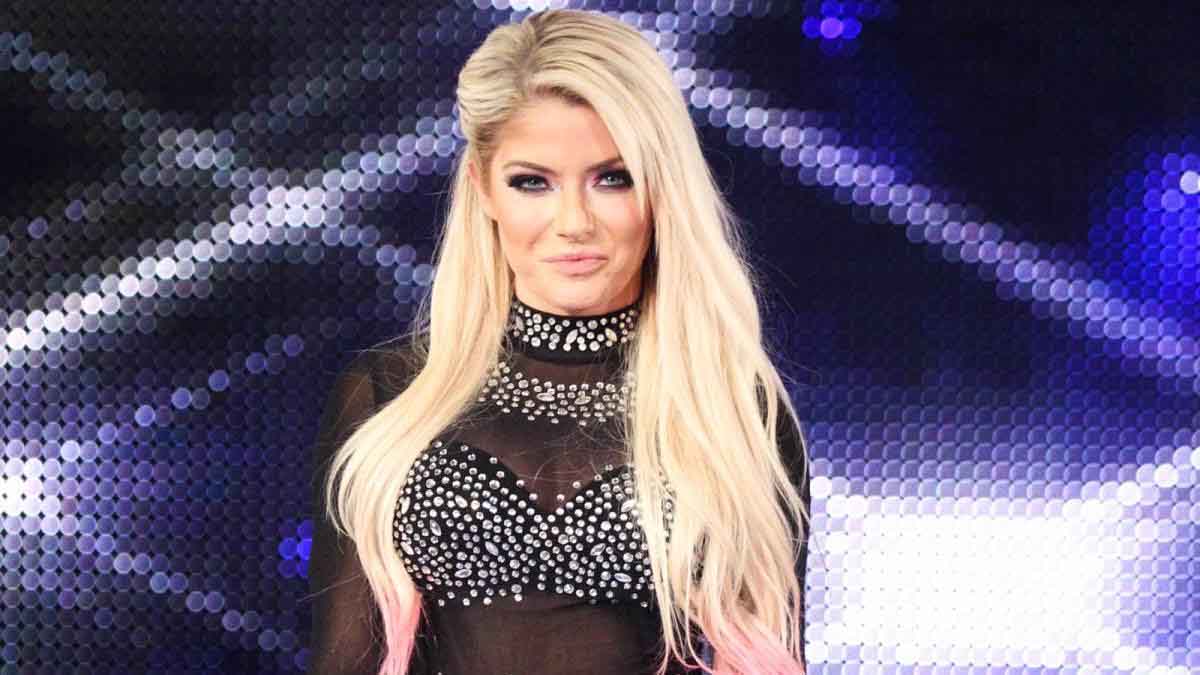 Having a continuous working for the 3 years in NXT, she was taken and appointed as the main roster in the year 2006 and she was one of the women who was called up for the roster after the split of the business. During her work as the main roster, she seems to be comfortable, and that why she was booked for the future for roasting as well. Then after she defeated the Becky Lynch in SmackDown Women’s Champion and became the titleholder for that award. Then after Alexa Bliss went to Orland for Wrestle Mania 33 for the match as she was SmackDown Women’s Champion. But unfortunately, she lost the match with Naomi and unable to hold the title.

As time and hardworking pay off that we deserve, this statement fits for the Alexa Bliss. She finally won the title of RAW women’s championship as well. She was only the woman to hold the two titles of Smackdown women’s Champion and RAW Women’s Championship. In the consecutive success, she was only the woman ever to win the Women’s Elimination Chamber match. Alexa Bliss then collaborated with Braun Strowman for making one team for the mixed challenge Tournament. During the Tournament, it was said that their relationship became turned to another direction which became a scandalous situation later.

It was said that Alexa Bliss was a fan of Walt Disney since her childhood and frequently visit there even the time when she used to have low income. She enjoys cosplaying which encouraged her to design her wrestling suits. She is one of the rare women who support her own hometown after earning the amount. She took Trish Stratus and Rey Mysterious as her mentor for the wrestling career. She was previously engaged with the Australian wrestler Buddy Murphy and got engaged but later due to circumstance they ended up the relationship but remains the friends. She is the daughter of Bob Bliss and Angela Bliss. 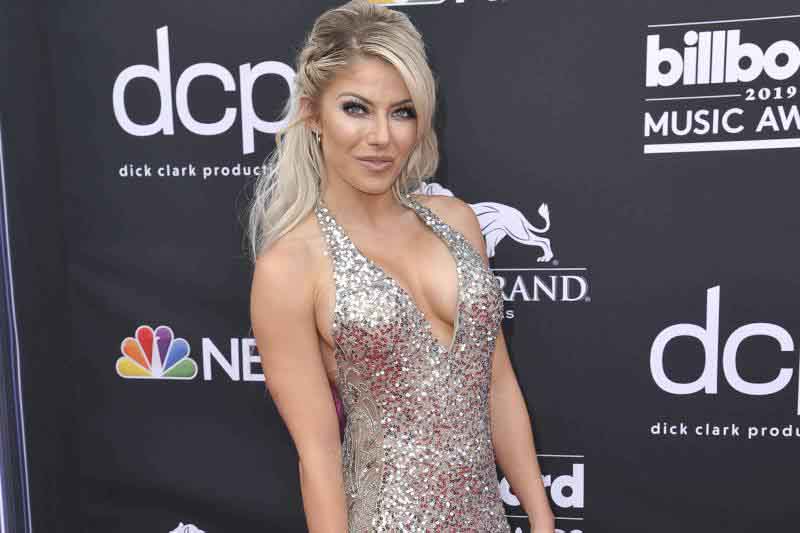 As Alexa Bliss is a gymnast and she has an interest in fights and bodybuilding she has a good body structure. A charming face with a well developed and strong body she is one of the attractive faces in the women wrestling filed. Besides, Alexa Bliss has an average height of 5 ft 1 in (155 cm), she looks strong and muscular.

She is the one who has average height but the capability to break down the opponent of more than 6 feet height with her move. She is a well-skilled wrestler in her profession. Talking about her nationality, she is an American citizen. America is the place where she was born and brought up. She was an average girl but gradually her interest directed toward the gymnasium and women wrestling. So she started her career later in the same field of interest.

According to the report of 2020, it was considered that Alexa Bliss has a net worth of $2.3 million. And it was released that she earns an annual salary of $35000 through her WWE contract. She also earns the extra money from the merchandise sales, her special appearance, and with different endorsement deals with the different companies. Alexa Bliss is also serving with different charities as well. She is also helping the different organizations improve and make ease to the people and reducing the impacts of the coronavirus on the lives of general people.