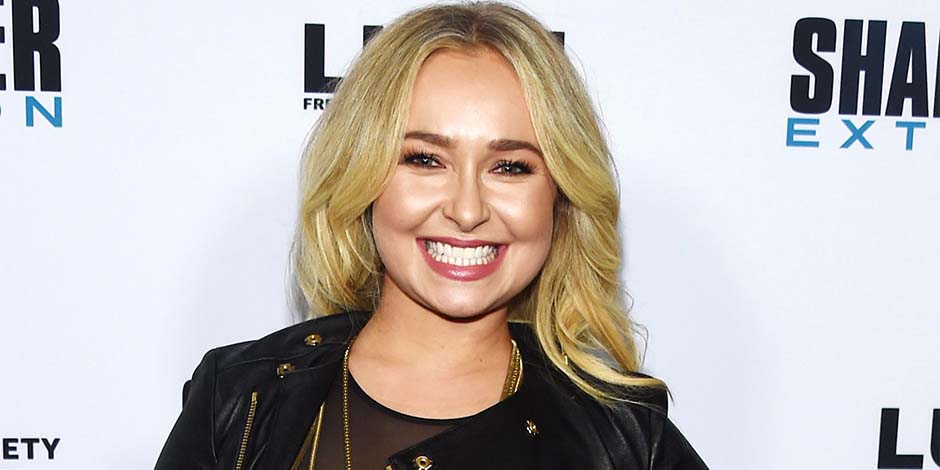 Nia Jax is a model, bodybuilder, and professional wrestler from America. People know her as the wrestler of “WWE’s brand RAW.” Nia has established herself as a “Raw Women Championship” in 2018. She has also been successful in getting in the Top 50 list of female singles wrestlers. It was in the list of “PWI Female 50” in 2017. She has also done modeling for “Diaz & Co.”

The birthplace of Nia is Sydney, Australia. Her mother’s name is Renate, and her father’s name is Joseph Fanene. She grew up in Honolulu, Hawaii, and later moved to San Diego, California. Nia is the cousin of wrestler Dwayne Johnson(The Rock). She also belongs to the Anoa’i family. 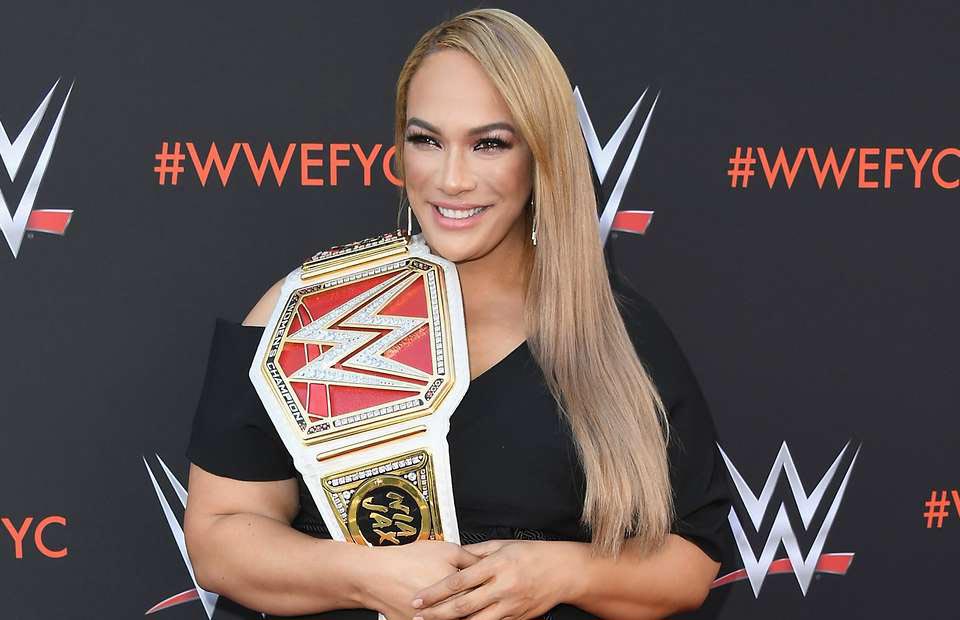 Nia went to “Palomar College” in San Marcos and got involved in extracurricular activities during her college days. Nia was active in basketball, judo, kickboxing, and karate. Her enthusiasm for basketball helped her earned a scholarship at the “University of Central Florida.” Nia was also part of a few bodybuilding and modeling assignments.

The professional wrestling career of Nia started from WWE in 2014. She joined the “NXT” in the first and fought her debut match on May 7, 2015. Her first stage name was “Zada” during her debut. The meaning of the word is “prosperous.”

Nia collaborated with Devin Taylor and faced Carmella and Bayley in a “Tag Team” Match in her storyline introduction. It was in August 2015 that Nia decided to introduce herself as “Nia Jax.” Similarly, she fought her single debut match in September 2015. She succeeded in winning against Evie, and the game got broadcasted in October. Nia continued her victory by defeating Carmella.

Likewise, Nia Jax collaborated with Eva Marie to form a team. They named themselves “The Power Alliance.” The duo fight against Bayley in the “NXT Women’s Championship.” But the duo disappeared for a month. And Nia fought against “Liv Morgan” in her comeback match in January 2016. She succeeded in winning the game.

Nia became the leading contender of “Asuka’s NXT Women’s Championship” after her victory in the “The Triple Threat Match.” The match took place between Carmella, Alexa Bliss, and Jax in May 2016. She won the title “NXT Takeover: The End Game” on 8th June 2016. Later, Bayle won the title by defeating Nia. The match got broadcasted on 20th July 2016. It was Nia’s last match under the NXT.

Moreover, Nia appeared in WWE. She fought her debut match with Britt Baker in July 2016. Nia Jax won the game, and the other following matches after that. Then, she encountered Alicia Fox in the backstage. This decision resulted in a “no contest” match between the two on 12th September 2016. Then in the rematch, Nia won against Alicia in “Clash of Champions pre-show” on 25th September 2016. 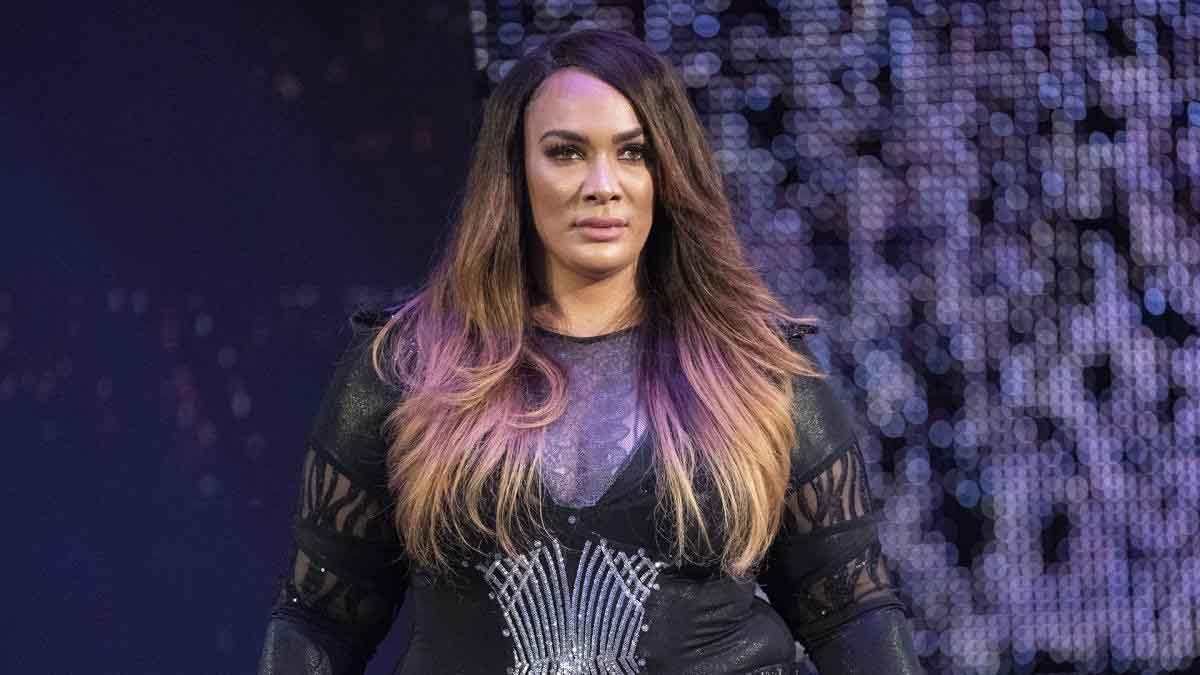 In the “Survivor Series” (Pay-Per-View) event, she won Bayley’s match on 21st October 2016. Nia Jax had already declared a member of the “Raw Women’s Team” at that time. She lost against “Becky Lynch” in November. Nia defeated Sasha Banks in December 2016. Sasha won against Nia in “Fastlane” on 5th March 2017.

Then, Nia started her “WrestleMania” journey on 2nd April 2017. She participated in the “WrestleMania 33″. It was a ” four-way elimination” match, which got set for “Raw Women’s Championship.” Bayley, Banks, Charlotte, and Nia had fought in the game. Bailey succeeded in getting the victory in the match.

About one and a half months later, Nia again participated in the “Raw Women’s Championship” on 26th June 2017. Nia Jax competed against Mickie James, Emma, Dana Brooke, and Bayley. Nia was about to win the match, but Banks disrupted the game.

Likewise, Nia started her “Royal Rumble” journey in January 2018. Nia won the match against Ruby Riott, Kelly Kelly, and Naomi. Then, she received eliminations. Nia developed a rivalry with Asuka. Nia Jax failed to win in the match against Asuka on the “Elimination Chamber” pay-per-view event. Asuka defeated Nia again on “Raw” in February.

A new storyline got developed on 12th March. Alexa Bliss appeared as an enemy of Nia after Alexa humiliated Nia for her body. This incident resulted in the “Title match” between them and fought in “WrestleMania34” on 8th April 2018. Nia Jax succeeded in winning the title for the first time and began her journey towards the “WWE Raw Women’s Championship.”

Likewise, Jax competed in the women’s “Royal Rumble Match” on January 27, 2019. She also created a history that night by competing in a couple of “Royal Rumble” matches one night. She was also honored as 4th lady to compete in the men’s “Royal Rumble” match. Nia Jax also had surgery to repair both knees. Nia Jax had to fix tears on the knees on the “Anterior Cruciate Ligament” (ACL) during late 2019. This incident resulted in the nine-month rest. Nia came back in “Raw” on 6th April 2020. Nia Jax had defeated Deonna Purrazo in a “Squash Match” in “Wrestlemania” before appearing in “Raw.”

There are not many details about her relationship and personal life, but she is co-owner of a pet named “Kali” and wrestler Josh Woods; there is a rumor about their relationships. 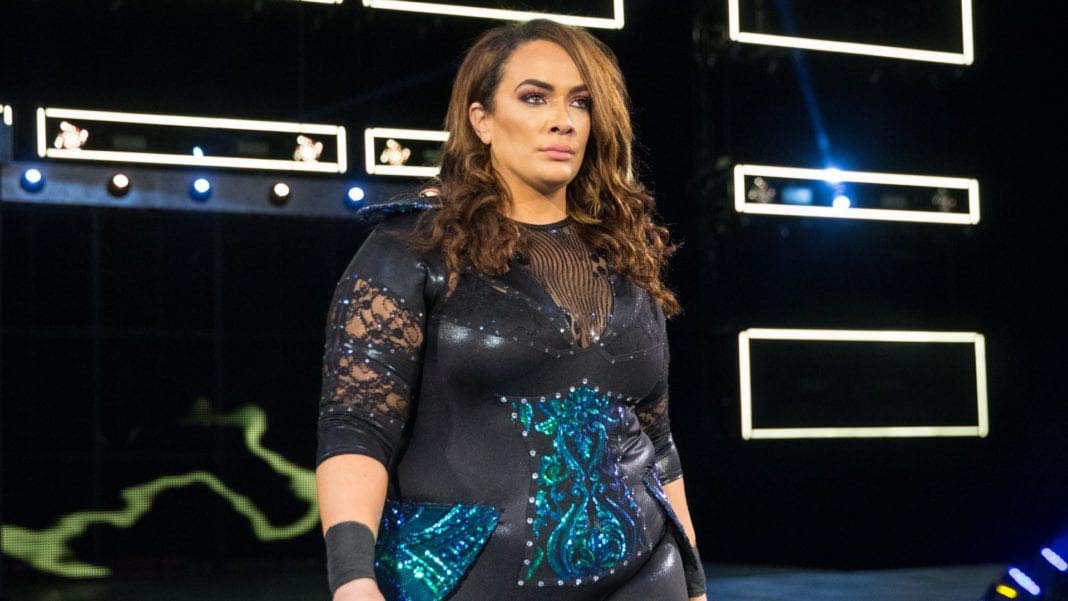 Nia goes with the name of “@niajaxwwe” on Instagram with 1.7M followers, “@NiaJaxWWE” on Twitter with 627.7K followers.

Nia has been part of the wrestling fraternity for more than five years. She is a part of many great matches. There are not authentic details about her net worth. But according to the evaluation of her games, it seems Nia Jax has an approximate net worth in between $100,000 and $1million.

The real name of Nia is Savelina Fanene. The nationality of Nia is American and Australian. Her current age is 36. She belongs to the German and Samoan ethnicity with an attractive height of 6 feet with a complimentary weight of 123 kgs.