Wilfried Zaha is a professional footballer from Ivory Coast. He plays from the “forward” position for the club “Crystal Palace.” Wilfried is also part of the national team of Ivory Coast. He joined the senior team of the “Crystal Palace” in 2010. He was in the club “Selhurst Park” for three seasons. Wilfried succeeded to score 18 goals in total for all the matches for the team. He joined the club “Manchester United” in January 2013. It was an initial fee of £10 million. This deal made him “the most expensive Crystal Place player” sold. 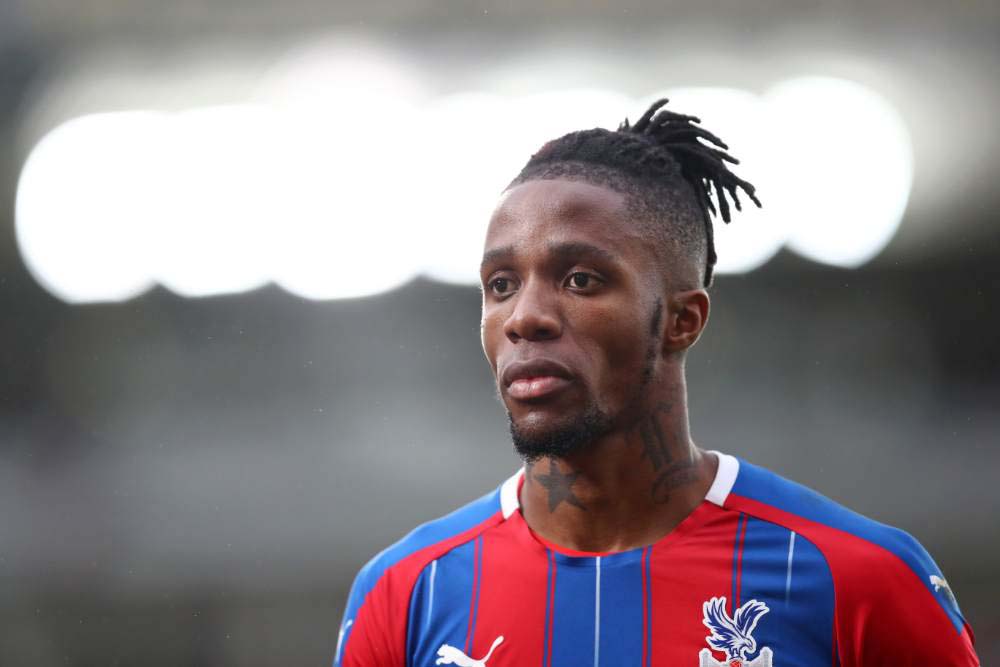 The birthplace of Wilfried Zaha in Abidjan, Ivory Coast. He came into the world on November 10, 1992. He shifted along with his family to Thornton Heath when he was only four years old. There are not many details about his family and childhood available.


Wilfried Zaha joined the first team of “Crystal Palace.” His first match for the team was against “Cardiff City” on March 27, 2010. He entered the game as a substitute in 10 minutes for Stern John. The final score of the match was “2-1.” Wilfried signed a two-year contract with the team in April 2010. His skills helped him join the first team of the club in the pre-season of “2010-2011 season.” He succeeded to score his first goal in the match against the team “Leicester City” on August 7, 2010. His team won the match with a final score of “3-2.” He played 44 matches for the team in the season scoring one goal and an assist of 2. 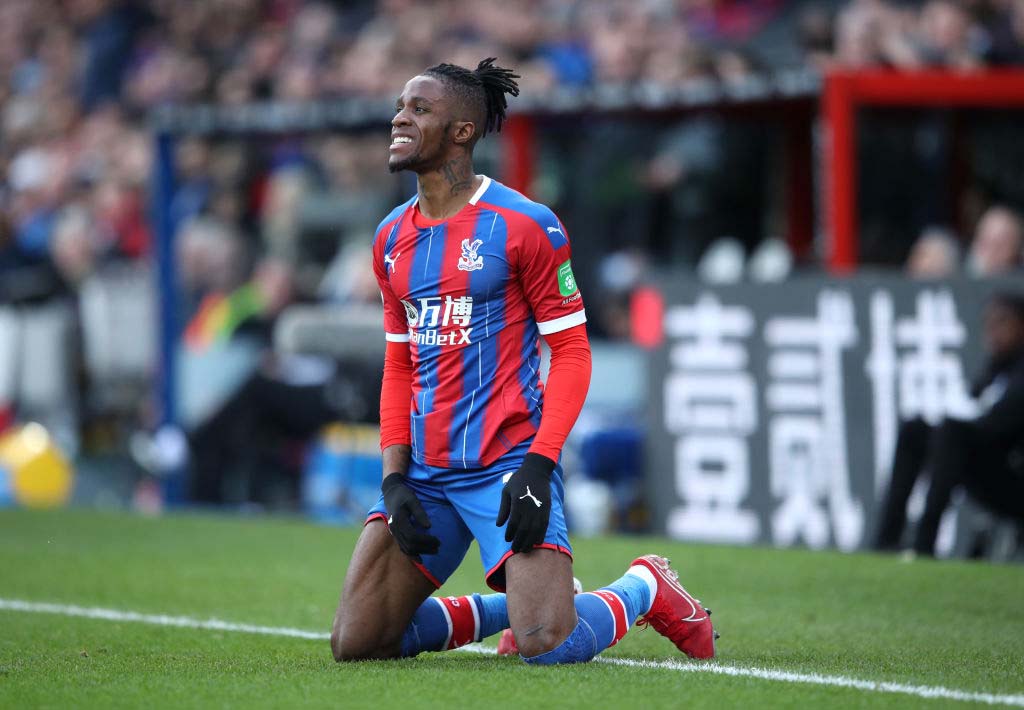 Likewise, Wilfried Zaha scored two goals in the match against the team “Crawley Town” during the “League Cup” on August 23, 2011, at the beginning of the “2011-2012 season”. Wilfried also became the “The Football League’s Young Player of the Year” in March 2012 and even received the “Crystal Palace Young Player of the Year” award at the end of the 2011-12 season. He appeared in a total of 48 matches, with assists of 5 and 9 goals by the end of the season.

Wilfried the match against the club “Exeter City” at the beginning of the 2012-2013 season. He scored the first two goals of the season against the team “Wolverhampton Wanderers” on October 2nd, 2012. His team succeeded to receive the “Premier League Spot” for the “2013-2014 season”  after Wilfried received a penalty on May 27, 2013.

Wilfried Zaha joined the club “Manchester United” on January 25, 2013. Then he joined the “Crystal Palace” on transfer. He extended his contract with “Manchester United” on January 26, 2013. It was a five and a half years contract with the team with an amount of £10 million. He played his first match for the team during “2013 FA Community Shield” against the team “Wigan Athletic” on August 11, 2013. He moved to the team “Cardiff City” on loan on January 31st, 2014.

He returned to the “Crystal Palace” on August 28, 2014. He signed a five and a half year contract with the club with £3 million. He finished the season with four goals and an assist of two. The rank of the club increased to number 10 by the end of the season. 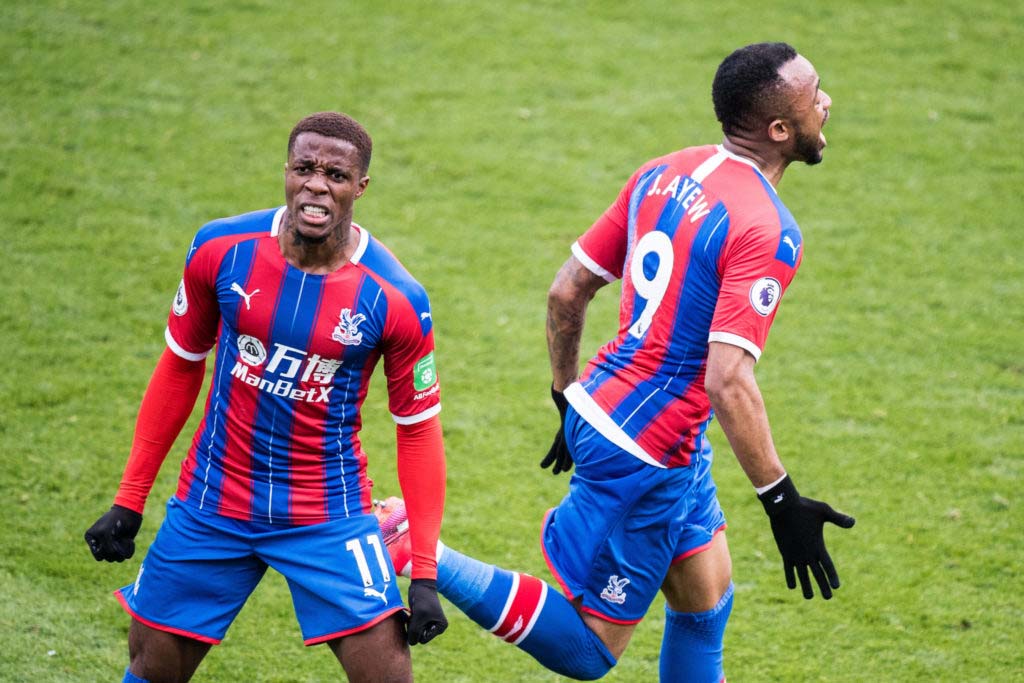 Moreover, Wilfried Zaha helped the team to reach the “2016 FA Cup Final.” He won the “Crystal Palace Player of the Year” award for the first time. Wilfried signed a five-year contract with the team on May 26, 2017. He became the “Premier League Player of the Month” in April 2018. Wilfried became the “Player of the Year” for the third time continuously in the season. He also faced social media abuse in October 2019. He played for 38 matches in the 2019-2020 season but scored only four goals for the club. He also helped his team won the match against “Southampton” on September 12, 2020. It was a final score of “1-0.”


Wilfried Zaha is quite open about his personal life. He loves to share amazing pictures with his girlfriend on social media. Wilfried is in a relationship with Paige Bannister since 2016. The couple announced in July 2020 that they were ready to welcome their first baby. Paige gave birth to a baby boy on November 27, 2020.

Wilfried Zaha has been part of the sports fraternity for more than ten years. He has been part of various clubs to make them progress in various tournaments. According to celebritynetworth.net, he has an approximate net worth of $4 million.


The full name of Wilfried is Dazet Wilfried Armel Zaha. His nationality is Ivorian and British. His current age is 28 years. He has an attractive height of 5 feet 11 inches along with a complimentary weight of  66 kg. The ethnicity of Wilfried is black.