Rudy Gobert is a well known professional basketball player hailing from France who currently plays in the NBA for Utah Jazz and international basketball for the French National Team. He was the 27th Overall Pick at the 2013 NBA Draft. Rudy Gobert got drafted by the club Denver Nuggets and was sold off to Utah Jazz soon after.

Rudy Gobert’s full name is Rudy Gobert-Bourgarel. He was born to father Rudy Bourgarel and mother Corinne Gobert on June 26 of 1992, in Saint-Quentin, France. He is their only child. His parents divorced when he was three. Rudy was inspired to play basketball as his father played it professionally too. 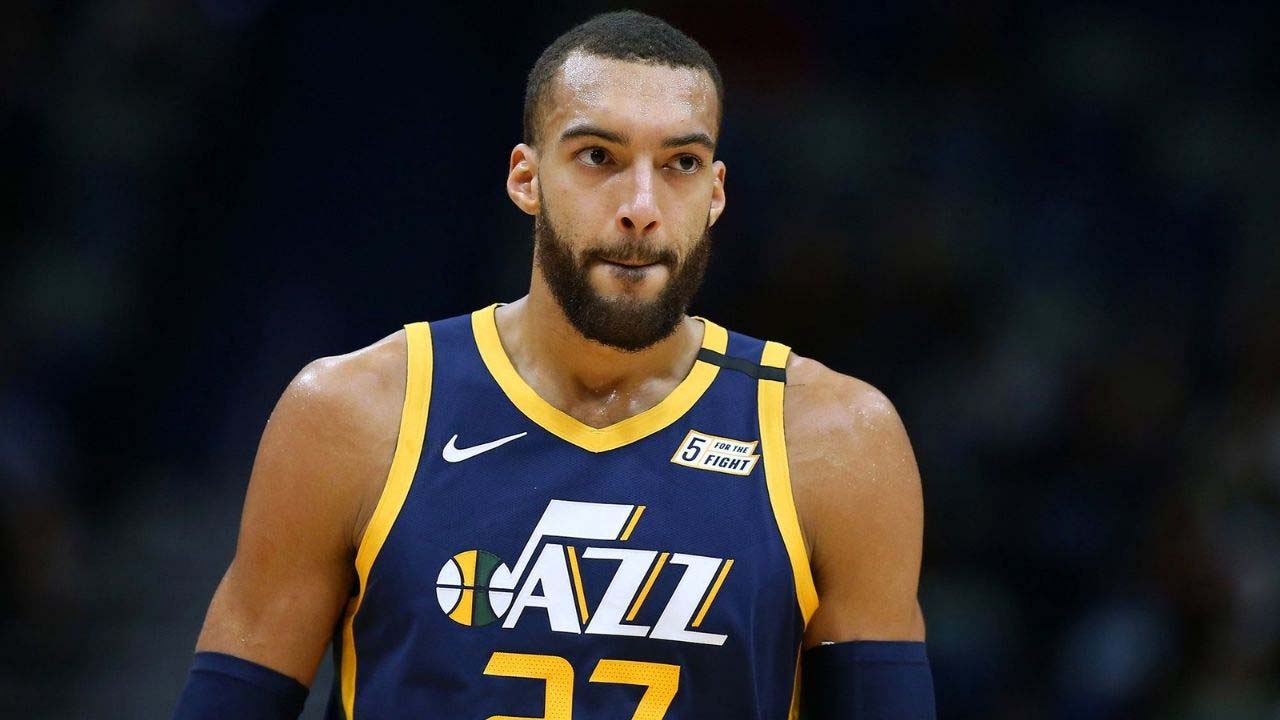 His father helped him with basketball and mentored him. During this time, Rudy’s mother worked as a hairdresser. He was training in JSC St-Quentin Club at the age of 11. He played for Saint-Quentin BB Club in 2007 and, in 2011, played in Cholet Basket Youth Academy.

The same night, he got transferred to Utah Jazz. He signed a deal with them on July 6. He scored the season-high points of 10 in the match against OKC on 24th November of the same year. It was his 12th game in his first rookie season. In the NBA Development week that year, he played as a starter in 8 games and bagged a double-double in six games. He only played in 45 of the total 82 games that the Utah Jazz played in the 2013-14 season.

The 2014-15 season was a fruitful one as Gobert was third on the list of “NBA Most Improved Players.” He scored career-high seven blocks against OKC this season, 24 rebounds against Memphis Grizzlies, 20 points two times, and 25 double-doubles. In the 2015-16 season, he missed 18 games due to a sprain. Against the Lakers, he had his best season game in which he scored 18 points and 18 rebounds on January 16. Against the Brooklyn Nets on February 27, he had 19 rebounds and 12 points. 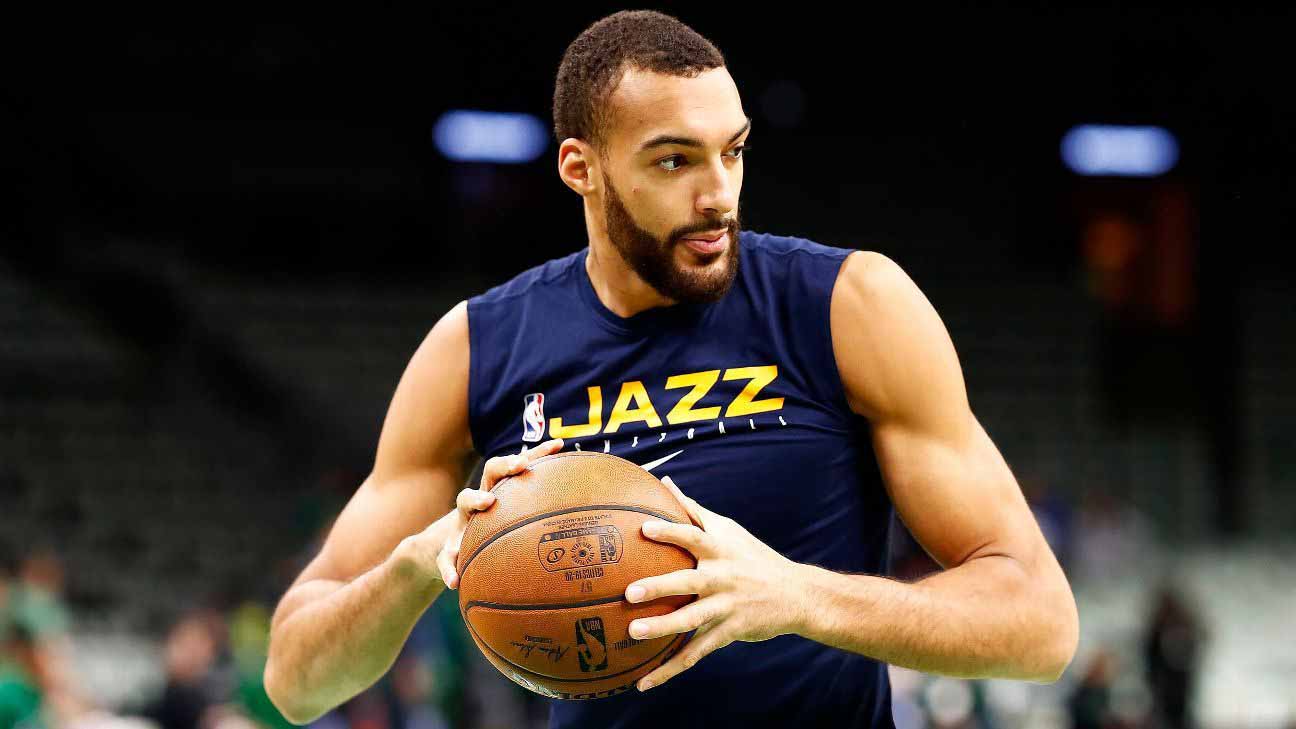 His contract got extended for four years on October 31 of 2016. The agreement was worth US$ 102 million. During the 2016-17 season, he recorded at least ten rebounds per game for 30 games. Only four other players had made this record. Jazz made it to the playoffs that season. In the inaugural match, he sustained an injury and missed the two next games. The GSW eliminated them in the second round.

Rudy Gobert then examined positive for COVID-19 on March 11. After this, the NBA season it got postponed. Gobert was relentless and acted free even though he had the virus; this led to issues with fellow teammates. He later donated US$ 500k to help COVID-19 affected people.

Not much got known about Rudy Gobert’s personal and past relationships. Currently, he is single and unmarried. He doesn’t have any children and isn’t dating anyone. It got confirmed that he had been tested positive with COVID-19 on 11th March of 2020. 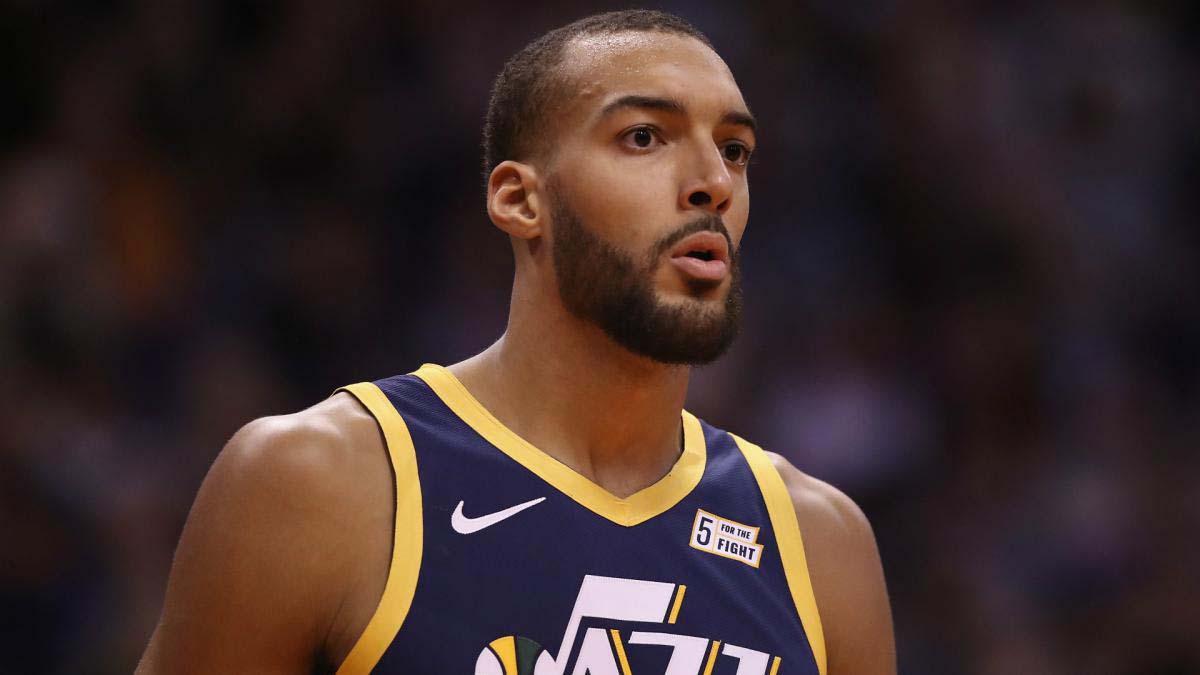 Rudy Gobert’s net worth is estimated to be around US$ 20 million as of November of 2020. Rudy Gobert makes most of his fortune from being a professional basketball player.