PJ Fleck is a professional American football coach who currently coaches Minnesota Golden Gophers who has been active in coaching since 2006. He is also a former player and played from 1999 to 2005 as a wide receiver. PJ Fleck played in the NFL from 2004 to 2005; during his NFL playing career, he played for the Francisco 49ers.

PJ Fleck’s full name is Philip John Fleck Jr. He was born to parents Linda and Philip Fleck on November 29 of 1980, in Sugar Grove, which lies in Illinois, USA. He completed his high school education at Kaneland High School. After high school, he studied at the University of Illinois, graduating with a bachelor’s degree in elementary education from North Illinois University in 2001. He played football both in high school and college. 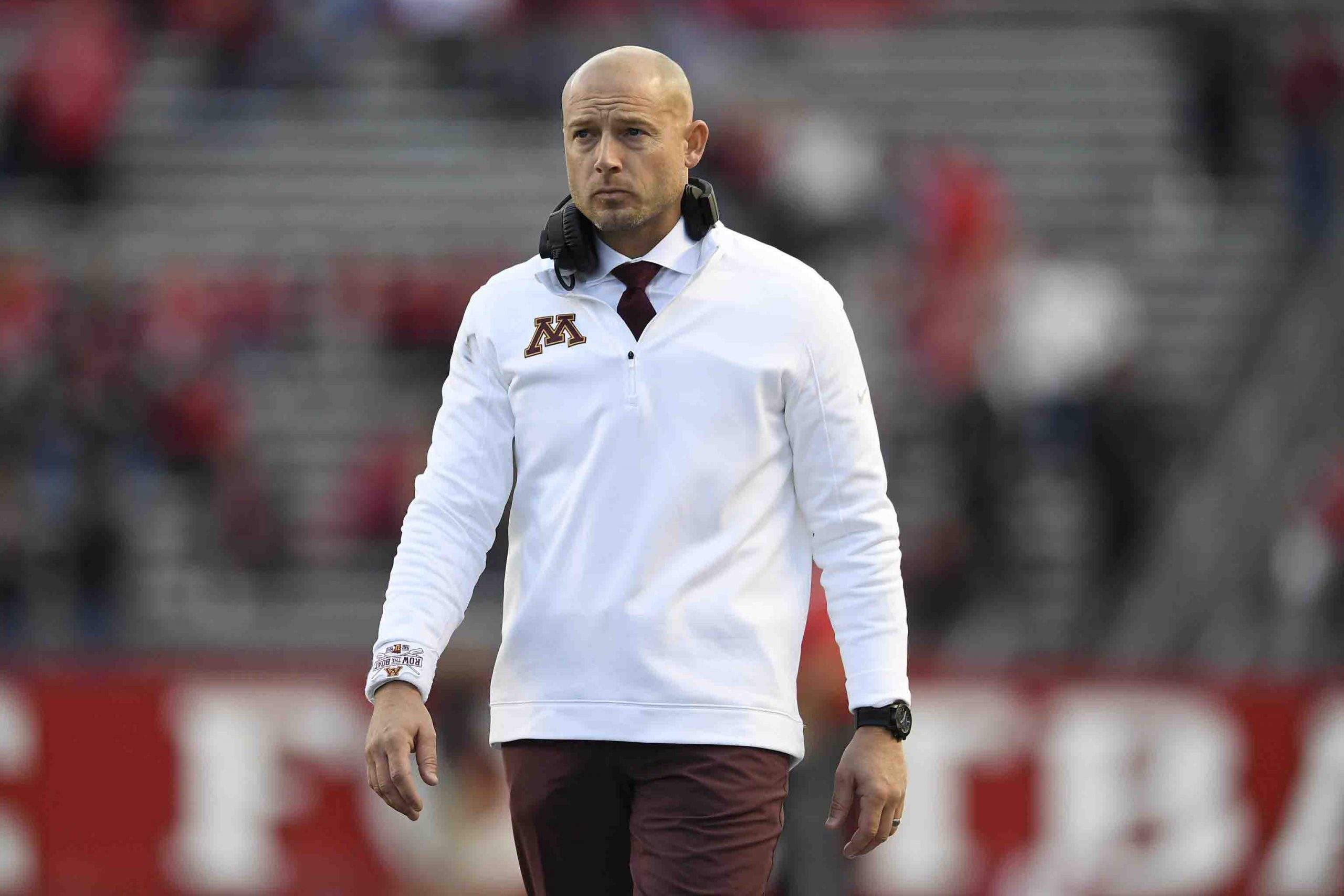 PJ Fleck initially started his career in the sports world as a football player. He played for Kaneland High School and later for Northern Illinois University. PJ Fleck also played basketball and track for the varsity team, undrafted and a free agent in 2004. After the 2004 NFL Draft, PJ Fleck got selected by the club San Francisco 49ers. He made his match debut in the last match of the 2004 season. During the preseason, Fleck sustained a shoulder injury and was unable to play the 2005 season. He got let go by the 49ers on June 12 of 2006, and after failing to join other teams, he decided to start his career as a coach.

He started as a graduate assistant at Ohio State University in 2006. He became one of the coaches of Northern Illinois in 2007 after Joe Novak hired him. While there, he trained the wide receivers. He went ahead and became an assistant coach at Rutgers University in 2010. Northern Illinois University appointed him as a coordinator for the team’s offense on 2nd February of 2012. He resigned on February 3 of 2012 and joined the NFL team Tampa Bay Buccaneers as their coach for wide receivers. In December of 2012, he started his run as a head coach. He got hired by Western Michigan University who paid him US$ 392k per season. His first season as their head coach was the worst since 2004. 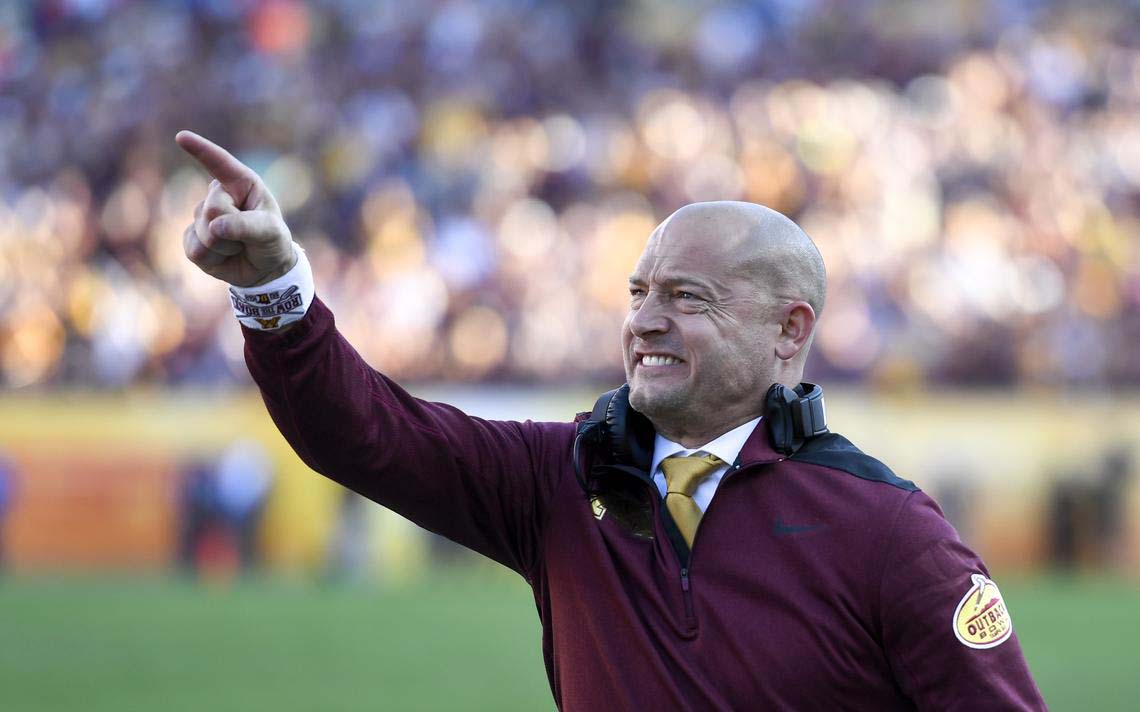 For 2015, MWU got ranked 36th nationwide. On January 6, 2017, he agreed to coach for the University of Minnesota. His initial contract was worth US$ 18 million. The annual salary started at US$ 3.5 million per year and increased by US$ 50,000 per year. His third season with them was a fruitful one as he led the team to its best season in 50 years. They started at 9-0. In November of 2019, he signed a 7-year extension contract with them, which was worth US$ 33.25 million.

PJ Fleck got married to Heather Jackson on February 11, 2016. Together, they have four children Carter Joseph, Paisley Jane, Harper, and a stepson named Gavin Jackson. One of his sons named Colt, died after birth. He follows the thought process of “Row The Boat” to help with grieving. He also extended this mentality to his coaching. He also collaborated with UNRL apparel to make a clothing line called “Row The Boat.” 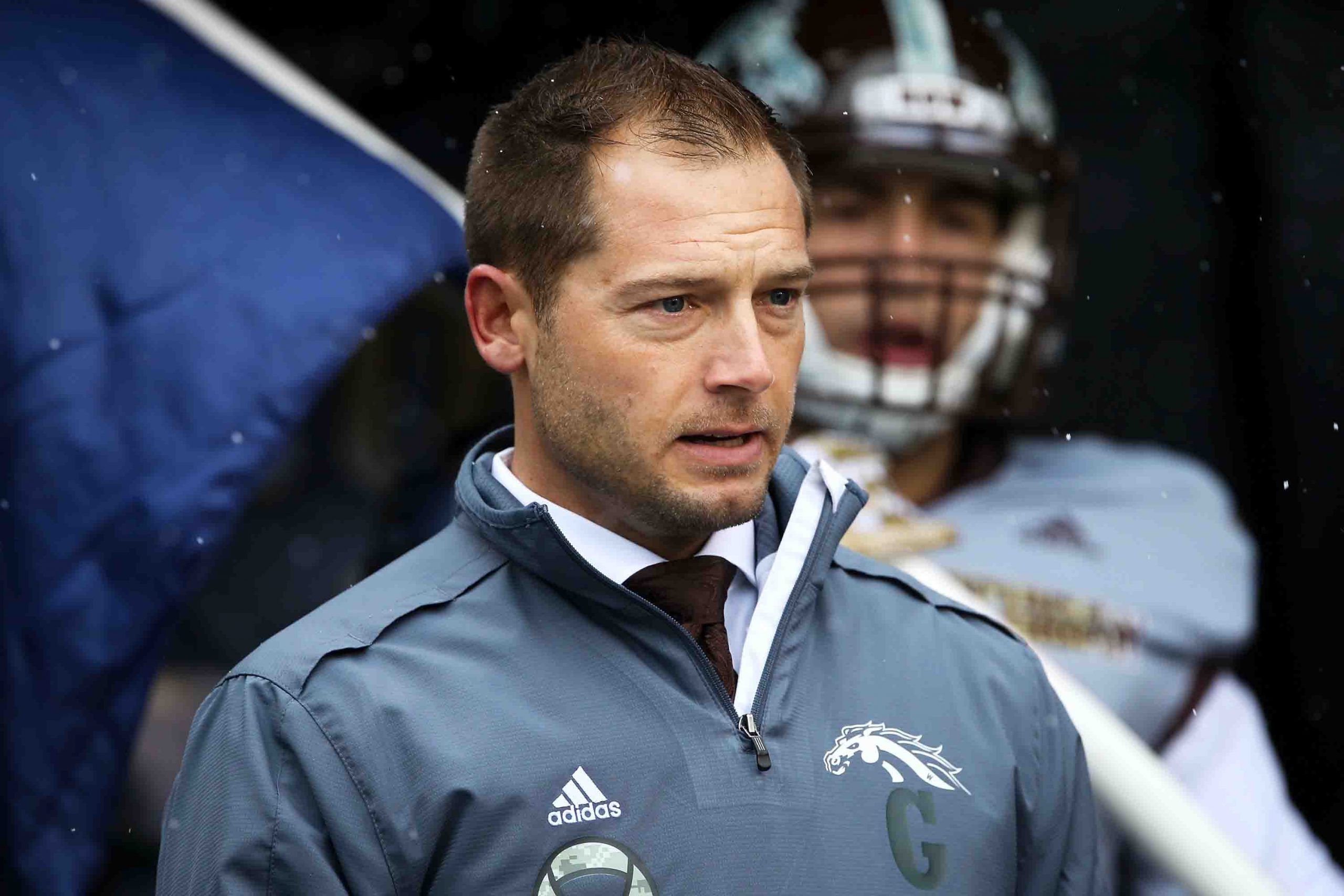 PJ Fleck is active on social media; on Twitter, he has 139k followers, and he follows 4,391 accounts. His tweets are almost exclusively about football.

PJ Fleck’s net worth is estimated to be around US$ 1 million to US$ 5 million as of  November of 2020. He makes most of his fortune from coaching football teams. His annual salary is US$ 4.75 million.