Steve McLendon is a professional American Football nose tackle who presently serves for the Tampa Bay Buccaneers in the National Football league. He started playing football for his high school team and started his career in the National Football League after Pittsburgh Steelers signed him in 2009 as an undrafted free agent. Steve also played for the club New York Jets before playing for the Tampa Bay Buccaneers. He got admired as a fatherly figure by the youngsters in New York jets.

In his professional career of over a decade, the thirty-four-year-old player has made 226 tackles, 12.5 sacks, three forced fumbles, two fumble recoveries, and two pass deflections. He has gained many titles and honors during his career to date in the American Football field. 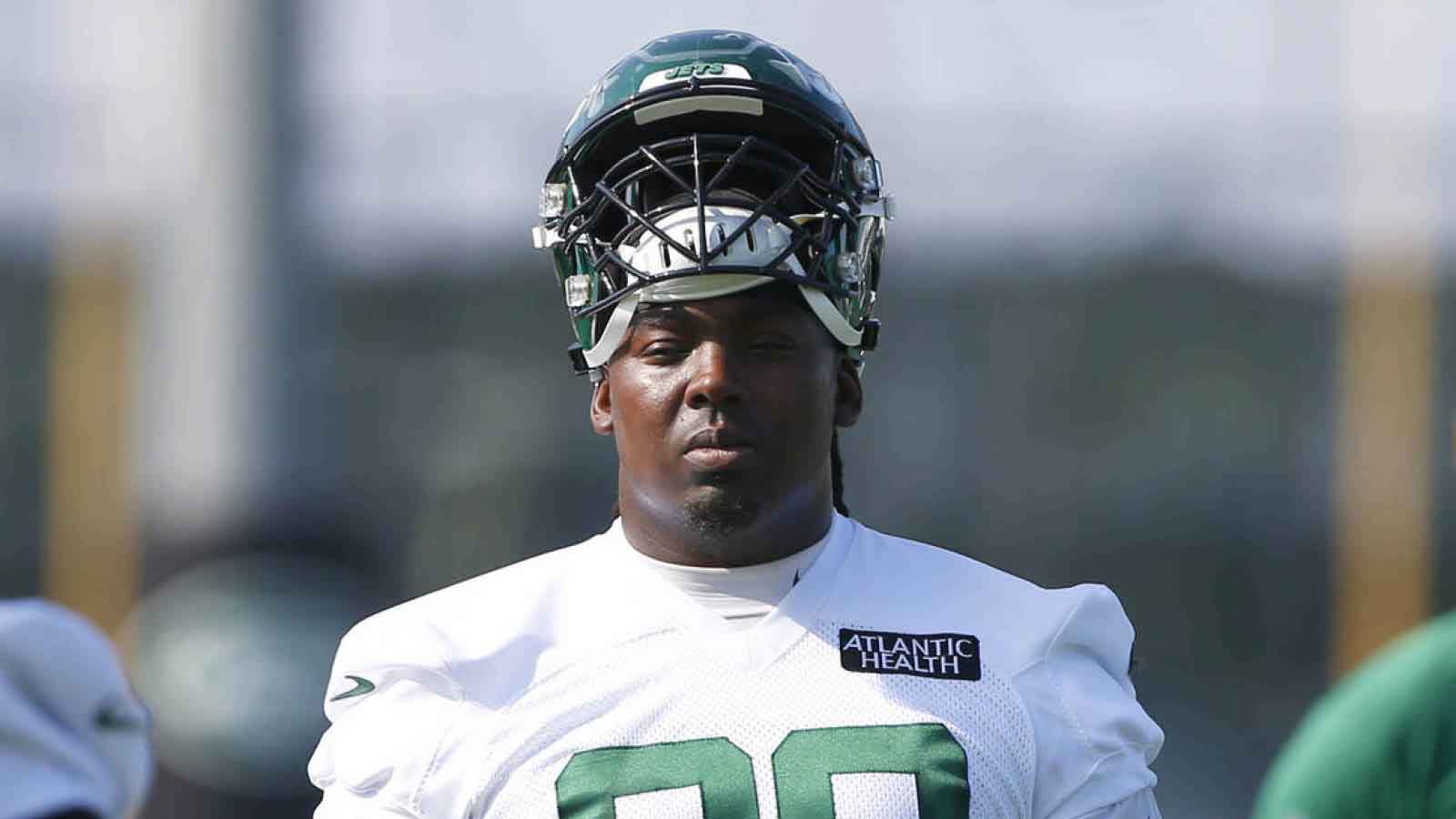 He was born to Stephen McLendon and Cynthia McLendon on 3rd January 1986 in Ozark, Alabama. He is one of the four children of the couple and has three sisters; Tiffany McLendon, Yoshiko McLendon, and Haleigh McLendon.

Steve has an amazing career and struggles during his earlier days. After playing for his college team, Steve McLendon was signed by the Pittsburgh Steelers in 2009 as an undrafted free agent. He was later released by the Steelers in November but was again signed by the team in December. He was included in the active roster of the Steelers in September 2010 and made NFL debut with the team in the match at Tennessee. During his first game, he made one tackle and recovered a fumble. 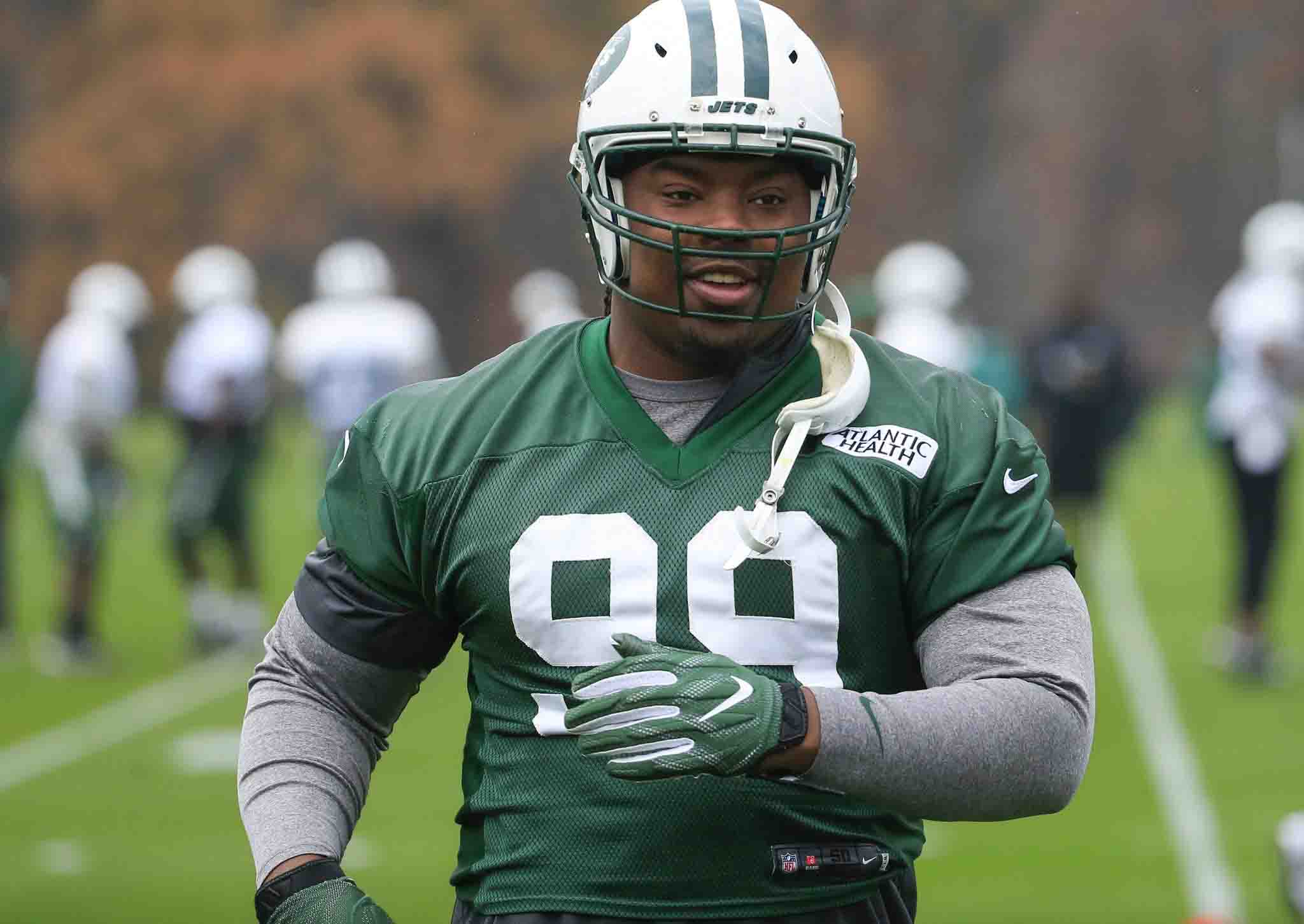 In the 2010 season, Steve McLendon played seven games for the team and made two tackles in the whole season. Steelers completed the season with a win-loss record of 12-4 and also won the AFC North title. In the 2011 season with the team, Steve McLendon got included in fourteen games, his highest career appearances in a season, and made thirteen tackles with one sack. He played all sixteen games with the team in the following season, making two sacks and seven tackles.

He then converted into a restricted free agent and went to play for the Green Bay Packers. Steve McLendon left the Green Bay Packers and resigned with the Steelers for a deal of $7.25 million. He had made fourteen game appearances in the 2013 season with thirty-three tackle. The following season, Steve McLendon made twelve appearances with Steelers registering one sack and twenty-two tackles. In his last season with Steelers in 2015, he finished the season, making sixteen game appearances and recording one sack and fourteen tackles.

He was then signed by the New York Jets in March 2016 for a $12 million contract. In the first season with the Jets, he made two sacks. His contract got again extended in 2019. Steve McLendon played for the Jets for almost three seasons and later traded to the Tampa Bay Buccaneers in October 2020.

He was previously nominated for the prestigious Art Rooney Sportsmanship Award during his time with the New York Jets and thirty-two other candidates. 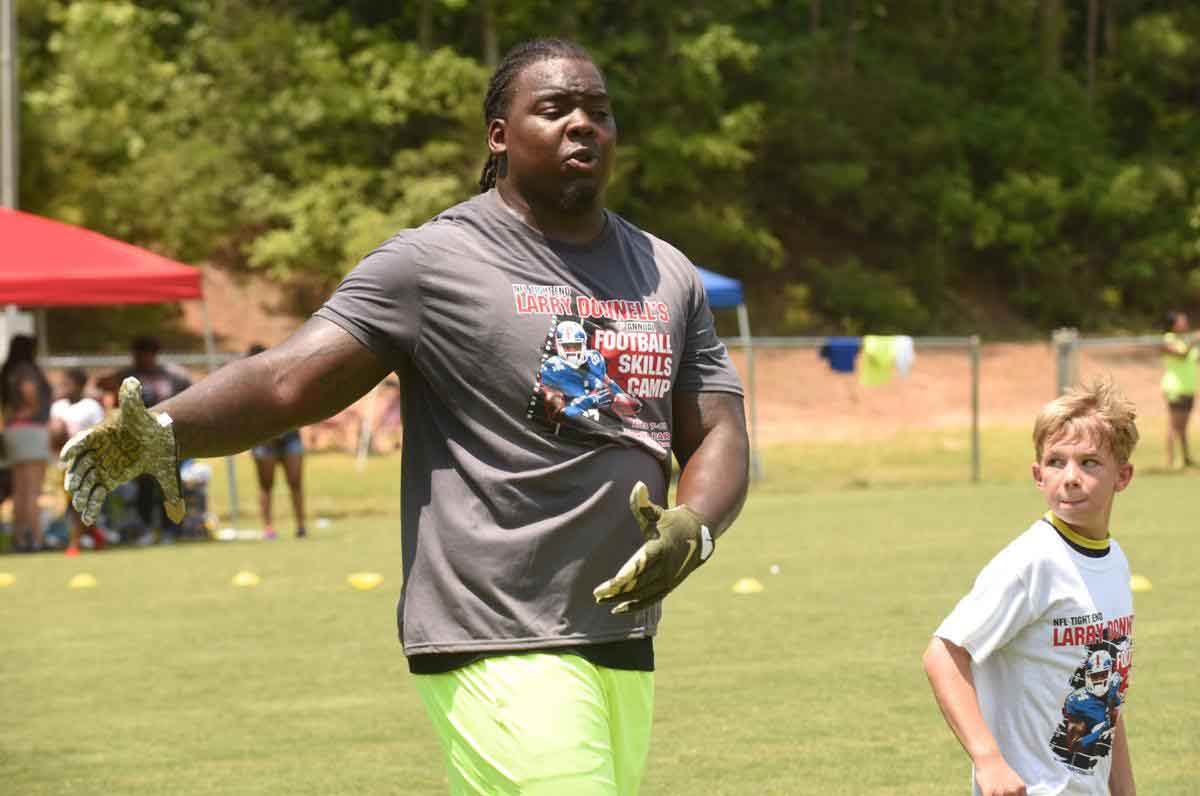 His dating and relationship history is unknown. His zodiac sign is Capricorn.

He is 1.91 meters or six feet and three inches in height and weighs 141 kilograms.

He has over 12 thousand followers on his official Instagram handle @bigblackmclendon.

His total signings amount to about $20 million with a $5 million guaranteed amount. According to several sources, his estimated net worth varies from $1 million to $5 million.