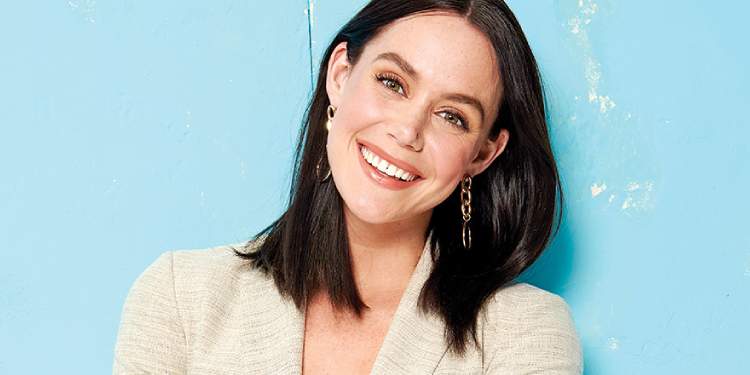 Tessa Virtue is a professional Canadian ice dancer. She is well-known for her excellent dancing skills on the surface of the ice. Virtue is a successful ice dancer is because of her hard work and dedication toward her work.

Her success is way beyond the calculation since she started her career as an ice dancer.

Tessa was born on 17 May 1989 in Ontario, London. Most of her family members call by her full name “Tessa Jane Virtue.” She is 5 ft 5 in tall and is also the permanent residence of London.

Besides, Tessa Virtue is a daughter of Jim Virtue (Father) and Kate Virtue (Mother). She has grown up with her two older brothers (Jordan Virtue and Kevin Virtue) and one older sister (Casey Virtue).

Virtue went to the Holy Names High School located in Windsor, Ontario. She first started her skating practice at the age of 12 years old. Along with that, she also used to practice track, gymnastics, and other sports as well. Later on, she graduated from the University of Western Ontario in 2014.

Tessa Virtue started her first skating career by participating in the 2001 Canadian Championships with Scott Moir. They were the perfect paired couple to begin their journey together in ice skating.

Besides, Virtue and Moir become the first-ever Canadian ice dancers to win the 2006 World Junior Championships. After a successful event, the pair dancer participated in the 2007 Canadian Championships to pick a silver medal.

Meanwhile, Virtue and her dancing partner moir competed in the 2014 Winter Olympics held in Sochi, Russia, and picked a silver medal in skate and ice dancing.

After the 2014 Winter Olympic game, they again went for the 2018 Winter Olympics held in Pyeongchang on where they won a gold medal in the event.

After these successful years for both ice-dancing couples, Virtue finally announced her retirement on 17 September 2019.

Virtue is currently in a relationship with her boyfriend, Morgan Rielly, who plays ice hockey.

Tessa Virtue is a successful ice dancer in the world. She earned a good name & fortune from her ice dancing and skating career.

Her net worth is estimated at around $2 million, according to various internal sources.

For full biography about your favorite ice dancer, please check out Sportscovering.