Vince McMahon is the current chairman and CEO of World Wrestling Entertainment (WWE). He is also an executive and promoter of professional wrestling and American football. He is also a former wrestler, he used to wrestle and had the ring name as Mr McMahon.

Vince McMahon’ full name is Vincent Kennedy McMahon. He was born on 24th August in the year 1945 in the village called Pinehurst in North Carolina. His parents, namely Victoria (mother) and his father Vincent James McMahon who left him when he was just a child. He has an older brother named Rod who went together with his father. McMahon’s paternal grandparents are of Irish ancestry. His name changed to Vinnie Lupton by his stepfather and also had a lot of stepfathers. They were also used to get harassed by his stepfather named Leo Lupton.

In 1964, Vince McMahon graduated from the Fishburne Military School located in the city called Waynesboro in Virginia. 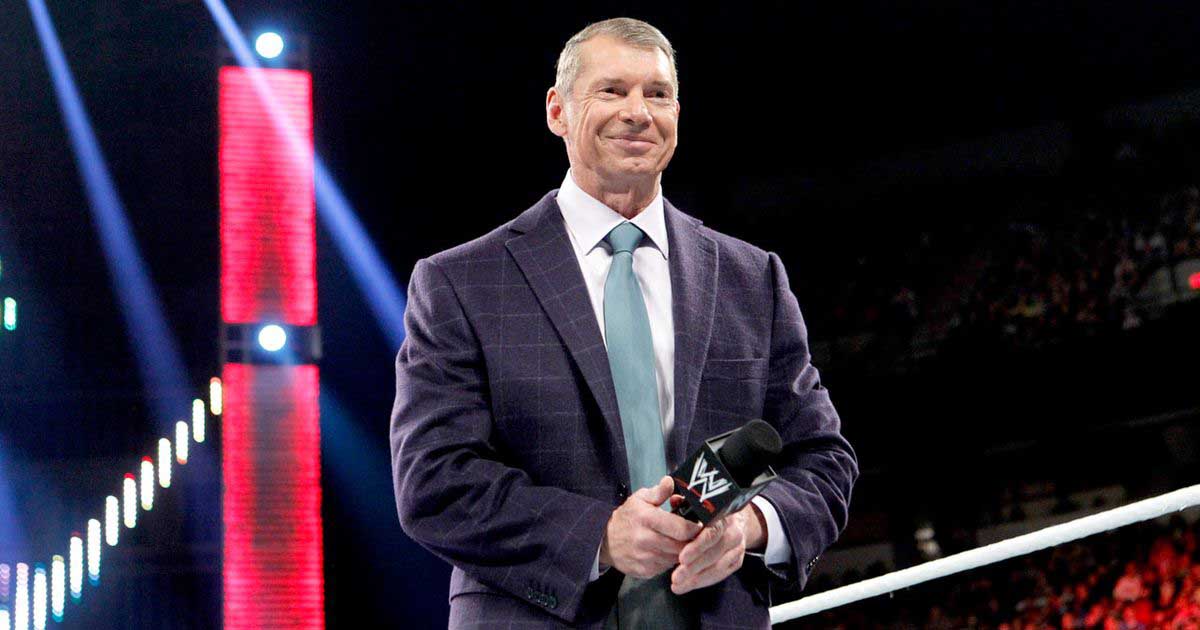 Vince McMahon became interested in wrestling after meeting his father at the age of 12 as his father was a professional wrestling promoter of that time. He too wanted to be like other wrestlers in the ring, but his father did not allow him to fight. Thus he graduated from East Carolina University with a major of business, and soon he joined his father as a ring announcer.

He first announced for the WWF promotion also called World Wide Wrestling Federation. He debuted as a ring announcer in the All-Star Wrestling of WWF in 1969. McMahon started being play-by-play commentator replacing Ray Morgan from 1971 to 1997.

In the year, 1979 Vince McMahon and his wife founded Titan Sports their own personal wrestling company and later he also owned the CWC from his father after his death. Vince McMahon purchased the WWF at those time and had the vision of expanding them to national and international level. He promoted his company nationally and also signed the talented champions from other companies.

He brought Hulk Hogan for his company’s promotion and broadcasting it to the nearby territories for competition. In 1980, for the company’s advertising at the national level, he corporate with the pop stars and musicians in the wrestling which then later aired in the MTV programs.

His first WrestleMania launched in Madison Square Garden which was programmed in the Television in the whole U.S. In the late 1980s, Vince McMahon started making storylines for the wrestling. He gave a unique brand to wrestling as a sport and entertainment. Later on, he made the wrestling events live in the pay-per-view television as the number of viewers and fans kept increasing. 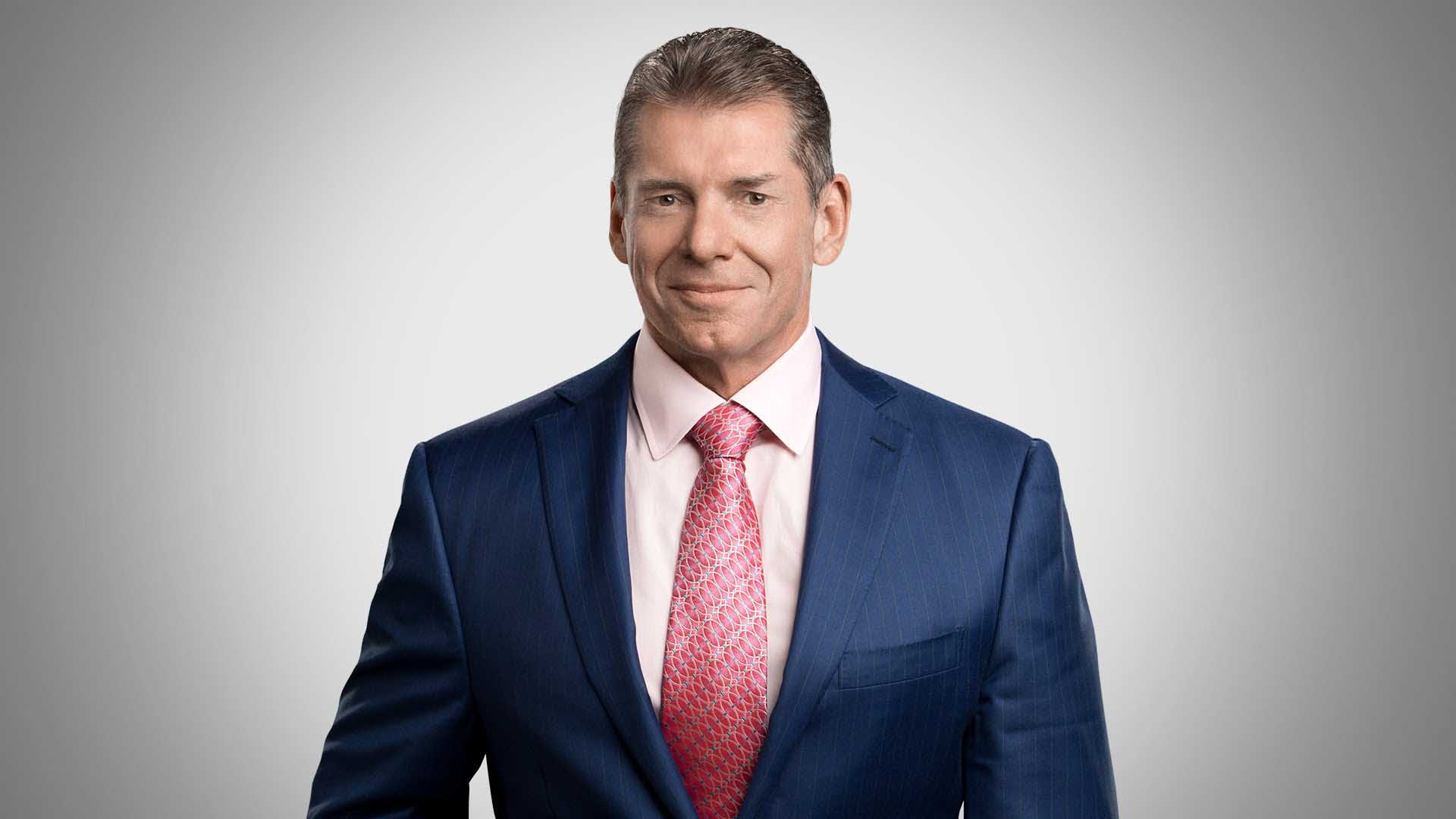 As his company was competing against the fellow competitive company called World Championship Wrestling (WCW), He decided to make a new strategy for the brand. Thus he created the original concept of WWF Attitude. Vince McMahon began writing the story that was more rivalries and evil. Therefore, the viewers again increased to millions and were broadcasted in Monday Night Raw and rated as the highest show on Television.

In the year 2002, the company changed its name to World Wrestling Entertainment (WWE). He also started other business and went onto reopen the bankrupted American football league called XFL in 2018 of January.

Vince McMahon was interviewed by media and have in the cover of different magazines. McMahon along with his son named Shane interviewed by America’s famous men and entertainment magazine called Playboy in 2001. It was the second issue that year for the magazine. Again in the following year 2006, Vince McMahon appeared in the cover page of an American fitness and bodybuilding magazine called Muscle & Fitness. He also released the story of his career and life in the DVD in August of 2006. The name of the DVD was McMahon. In 2015, he again featured in the cover page of Music & Fitness.

Vince McMahon got committed to Linda McMahon on 26th August of 1966 in the city of North Carolina in the U.S. They met each other when they were in teenage introduced by his mother. They together have two children, a son named Shane which is a professional wrestler and daughter named Stephanie, also professional wrestling figure also businesswoman. They both work on and off of the wrestling scenes in the wrestling industry. 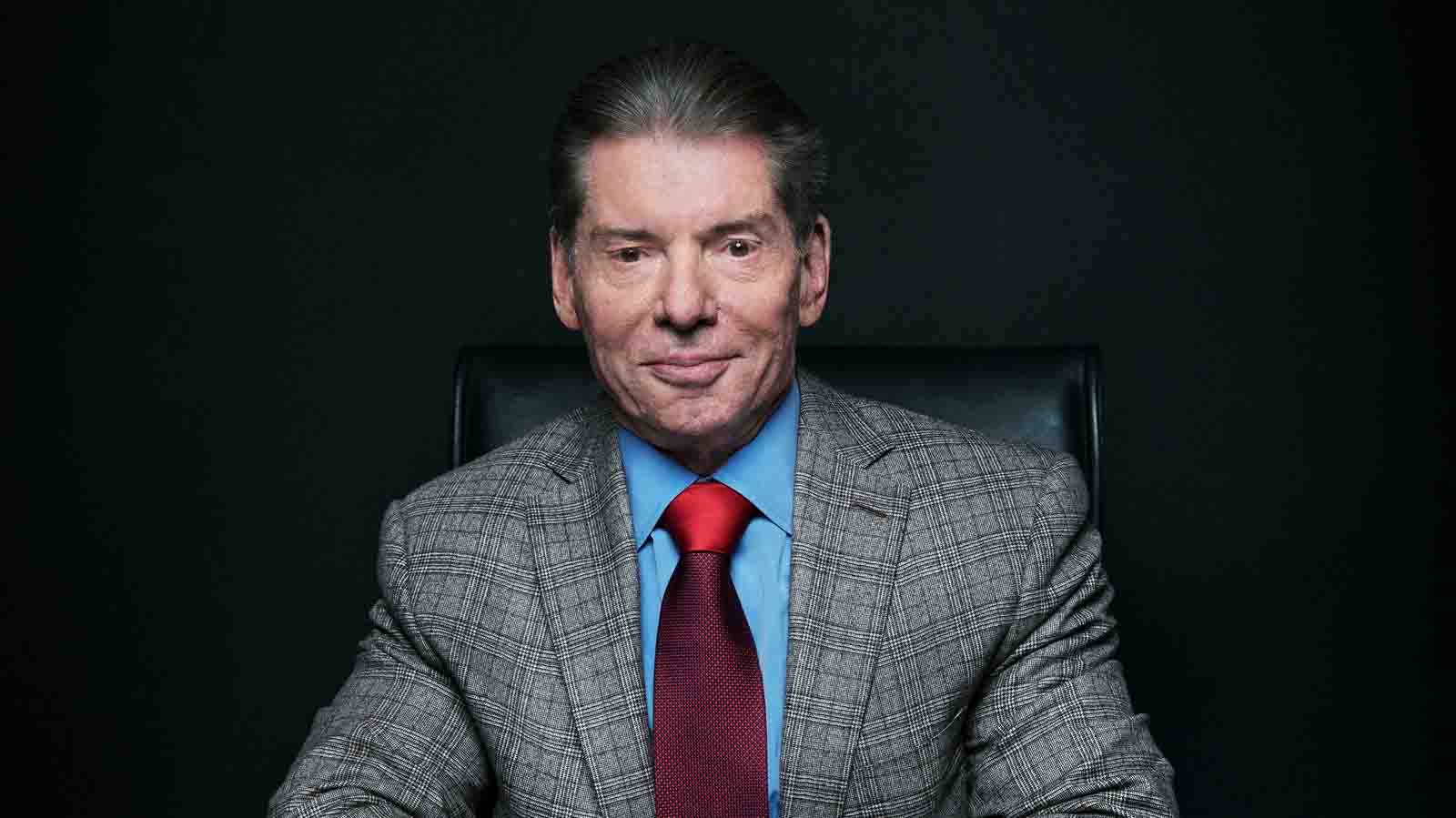 McMahon has a numerous penthouse, mansion, vacation houses in a different part of U.S. Not only that, but he also has his yacht which he named Sexy Bitch.