Who is Zinedine Zidane?

A record is an important step to start any journey. The record of anything is not only a source of information, it is also a piece of strong evidence, source and might be an inspiration. The present activity of the people will be a record for the upcoming generation to follow. This is what makes an ordinary person into an extraordinary person. The more fine and amazing a record will be, the more people will follow the person.

Likewise, the upcoming generation can always go through the amazing track to start a new journey of their own.  This helps the person to idolize the journey and be one of the legends. A beginner with correct inspiration and self-belief can create something amazing in life. Every field has someone who has contributed a lot for the field to become more systematic and progressive.

Similarly, Zinedine Zidane is one of the legends for all the footballers. Zinedine is popular for his amazing football skills. His high focus, leadership skills, dribbling skills, are his main features. This helped him a lot to control and receive the balls in the ground which also motivated many players making him an Idol one of them is Eden Hazard. 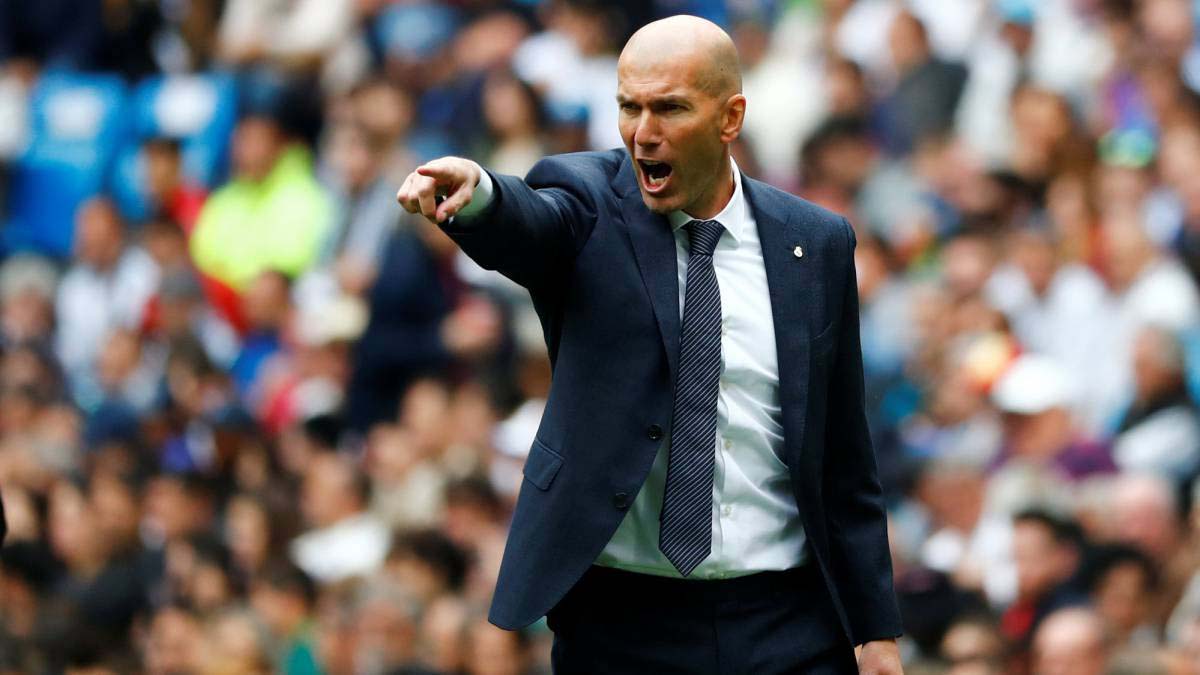 The full name of Zinedine Zidane is Zinedine Yazid Zidane. His current age is 48 years. The nationality of Zinedine is French. He has an attractive height of 6 feet 1 inch with a complimentary weight of 80kg.  He belongs to the Algerian Kabyle ethnicity.

Zinedine Zidane is not active on social media platforms. He seems to be the person who loves to create history from his deeds rather than social media feeds. Although, if you search his name on Facebook, Twitter, and Instagram, you will encounter unverified accounts and fan-made pages.

The birthplace of Zinedine Zidane is Marseille, France. He came into the world on June 23rd, 1972. His father’s name is Smail Zidane. He used to work as a “warehouseman.” His mother’s name is Malika Zidane. She was a “homemaker.” He grew up with his four siblings. Zinedine belonged to a family that used to provide a comfortable life to all the members,

Likewise, Zinedine Zidane developed a passion for football at an early age. The exposure to top football at a young age helped him develop a strong with the ball. He was only five years old when he started playing football. He used to play with the kids from the neighborhood in Place Tartane. Many Olympique players from Marseille inspired him to continue football. Jean-Pierre Papin, Blaz Sliskovic, and Enzo Francescoli were his idols during the growing days.

Moreover, Zinedine Zidane started his club journey from the football club “La Castellane” when he was ten years old. He joined the youth team of the club. He was there for one and a half years. Then, he joined the club “SO Septemes-less-Vallons.” He was in the club for two and a half years. Zinedine got an opportunity to join the training for three days.  It was in the “CREPS” in Aix-en-Provence. The scout of “AS Cannes” spotted his potential and suggested him to the club. He first decided to stay with the club for six weeks. Fortunately, he succeeded to stay in the club for four years.

The academic details ofZinedine Zidane are not available.

The professional football career of Zinedine Zidane started at the club on 18th May 1989. It was the match against “Nantes” in “Ligue 1.” He succeeded to score his first goal against the same team in 1991. His team won the match with a final score of “2-1.” He was in the team that qualified for the “UEFA Cup.” His team finished in the fourth position at the end of the season. Zinedine joined the club “Girondins de Bordeaux” in the 1992-19932 season. 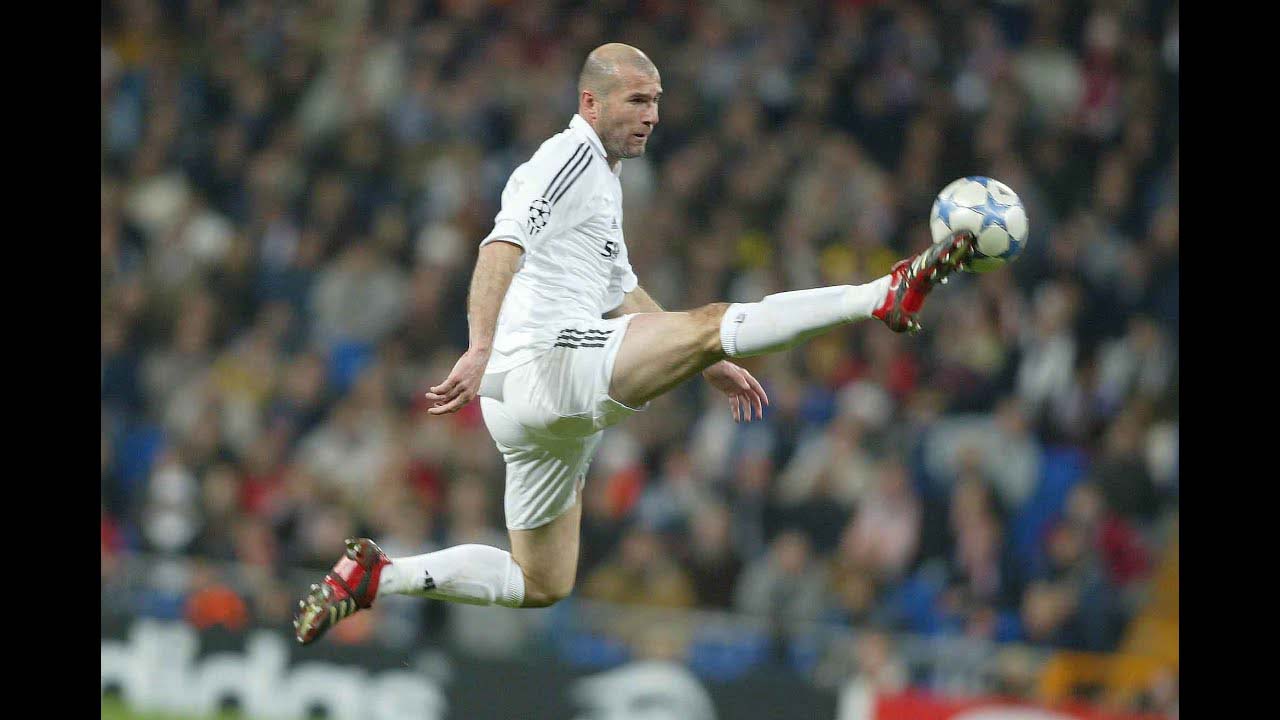 The team also reached the finals of the “UEFA Champions League.” It was the match against “Real Madrid.”

Moreover, Zinedine joined “Real Madrid” in 2001. It was a deal of £150 billion (Italian Lire) for four years. He even succeeded to win the title “UEFA Champions League” in 2002. The team won the match against “Bayer Leverkusen.” Zinedine scored a goal that made the team win the match with a final score of “2-1.” His team won the “La Liga” in 2002-2003. This performance helped him gain a lot of awards and honors. He succeeded to score the first match against “Sevilla FC” in January 2006. The match ended with a final score of “4-2.”

He succeeded to become the second “Highest Goal Scorer” for the team in the season. He played his final match for the team against “Villarreal CF” on 7th May 2006. He played his last match against Italy in the finals of the “FIFA World Cup” in 2006. Zinedine is currently the manager of the club “Real Madrid.” 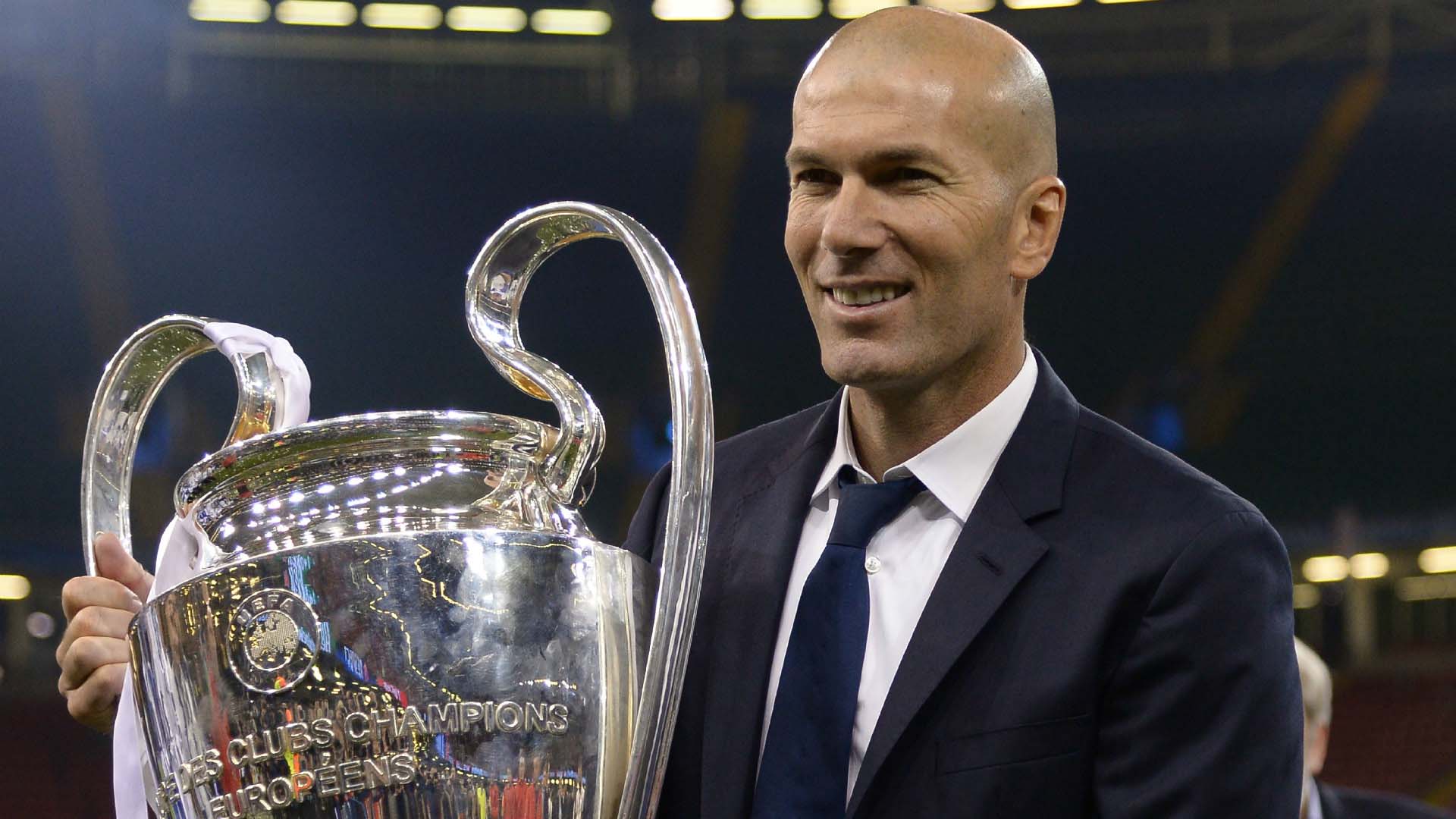 Zinedine Zidane has been part of the sports fraternity for more than thirty years. He has been part of huge tournaments and matches. According to celebritynetworth.net, he has an approximate net worth of $120 million.