Bastian Schweinsteiger is the German professional football player, who is considered to be the valuable asset of the German Football family. In the Germany football team, we never gonna forget the name of Mr. Bastian. He has given a lot of contribution to Germany by representing the nation into different International tournaments.

Bastian Schweinsteiger was considered to be the strongest and best midfielder of the Germany football team. Because of his enormous tactical skills, ability to analyze the game, and its direction, his quality to maintain the balance in the game made him the best midfield in the Germany football team. He is the idol for the people who love Football and who want to do something in the field of football.

Bastian was born on 1st August 1984 in Kolbermoor, West Germany. He is one of the well-known players of the Germany football team. He is currently 36 years. A 36 year and made a great impression in the football arena with his huge contribution to Germany. 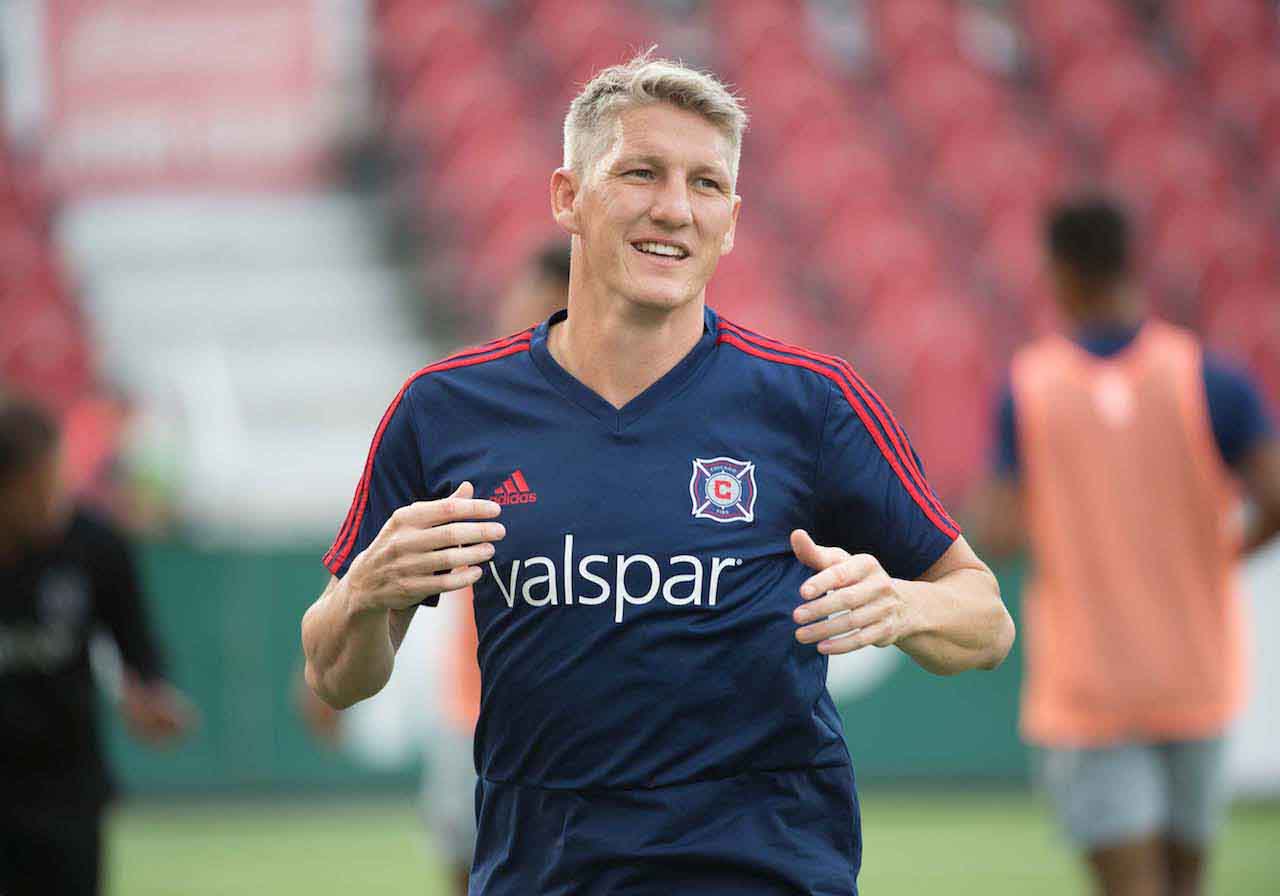 Bastian Schweinsteiger started his training at the age of three with FV Oberaudorf which shows his preparedness since his childhood. As he was getting training from his childhood which let him to the Bayern Munich youth team in the year 1998. Then he continued to serve at Bayern Munich for four years later promoted to it to their senior team. In the year 2002, Bastian helped Bayern clinch to win the match of the German youth championship.

Bastian Schweinsteiger, at the age of 18 years, he made his first official debut for Bayern Munich in a UEFA Champions League game in 2002. With the different success for Bayern, he served there for 14 years and helped them with different trophies and made it flourish in the field of football. In the year 2004, after many sacrifices, he got opportunity to debut himself in International arena with a friendly match against Hungary. Among many other tournaments, the major match for him was Euro 2004.

Bastian Schweinsteiger scored two superb long-range strikes for Germany in the 2006 FIFA World Cup in the match against Portugal and grabbed the place of the man of the match. In the match of FIFA World cup, 2010 in South Africa Bastian won the heart of many footballer fans by his superb performance. That time he was playing as Central midfield. He assisted twice to the team of German in a match with Argentina 4-0 in the quarterfinals. He got many awards and with special honor, he was awarded the highest sports award in Germany in 2006, 2010, 2014. 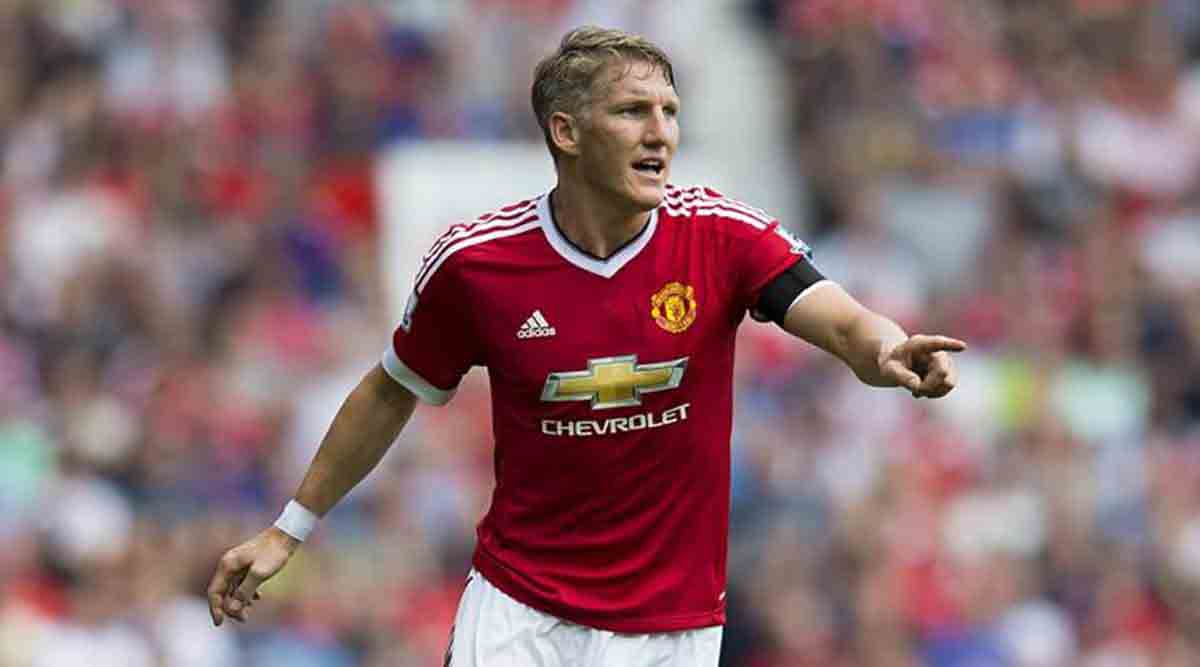 In 2010 Bastian Schweinsteiger was appointed as the national Germany football team player and they served there. He also won the title of the Footballer of the year 2013. Later in the year 2015, he was assigned by Manchester United on a three-year contract on the amount of net worth around €9 million (£6.5 million). He made the record as he was only the first player to be Manchester united. He then played for the Chicago Fire of Major League Soccer. Because of his knee injury, he then retires from all the international football matches.

Bastian Schweinsteiger has served from 2004 to 2016  for the national Germany football team with his enormous effort and scored remarkable 24 goals for his nation representing a nation to the global world. Bastian Schweinsteiger is a right-footed player and renowned as the central midfielder of the team because of his extraordinary tactical skills. He is considered to be the legend who has earned different renowned titles like eight Bundesliga titles, seven DFB-Pokal titles, a UEFA Super Cup title for Bayern Munich, one UEFA Champions League title, and additionally a FIFA Club World Cup title for his nation which inspired the enthusiast of the football.

Talking about his personal life, he the son of Alfred Schweinsteiger and mother Monika Schweinsteiger. Football was not the first hobby of Bastian Schweinsteiger; he was interested in Skiing initially. But because of his brother in the field of Football and his achievements in football grabbed his attention towards sports and he started playing football then after.  A handsome blonde man never ever complained about his personal life. Initially, the media had made gossips regarding his love relationship with model Sarah Brander but it didn’t work well. Then after, Bastian met with Ana Ivanovic who was his better half later. 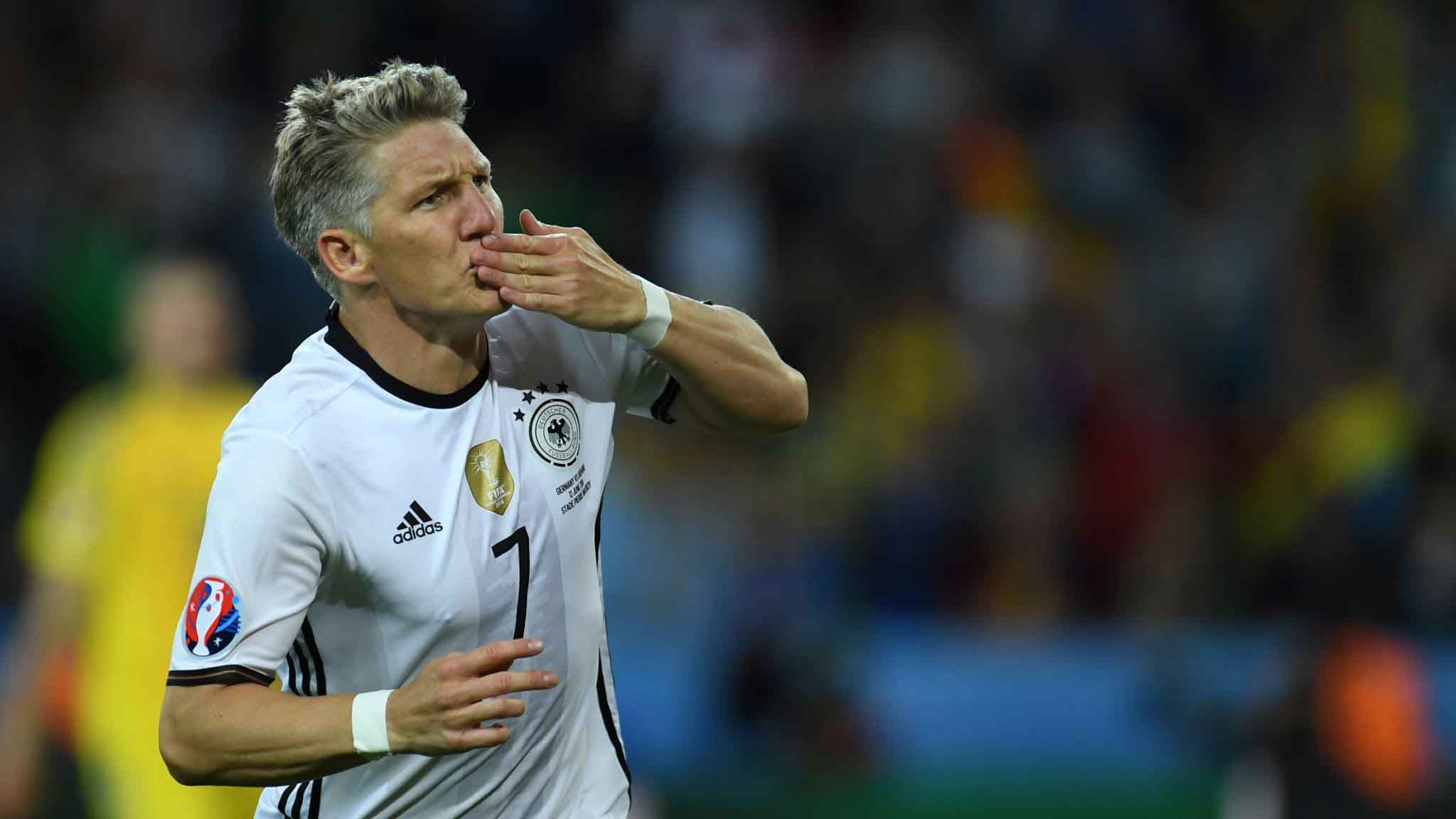 As there are many football enthusiasts in Germany and Germany has produced many capable idols in the field of football, but no one thought this normal guy will build his empire in the field of football. A man with 1.83 m (6 ft 0 in) height won different titles and one of the best central midfield of Germany football team who competed with the different opponents in his entire football career. As Bastian Schweinsteiger is From Germany, he got the nationality of Germany and play from the side of the Germany football team. He is now not in the field for the game as he is a Professional football player.

The official report of 2020 says Bastian Schweinsteiger’s net worth is $ 80 million and his salary is considered to be $ 14 million. As he is a brand ambassador for many products and has income from different endorsement schemes. So authorities claim that his earning from endorsement itself is around net worth of $ 3 Million. He has the sponsorship of ADIDAS and Beats electronics.  So the man with his all skills became one the rich player in Germany. He has given a lot for Germany and Germany Football Team which cannot be monetized.