Bruno Fernandes, who currently plays club football for the Premier League team called Manchester United, is a professional football player from Portugal. He plays in the position of a midfielder. Bruno represents Portugal on the international front. He scored a total goal amount of 33 in the 2018-19 season and caught the attention of several bug teams, including Manchester United, who signed him for €55 million in January of 2020.

How was Bruno’s childhood?

Bruno Fernandes’ full name is Bruno Miguel Borges Fernandes. He was born to parents and on September 8th of 1994 in Maia, located in Portugal. Details about his parents are unknown. He grew up in Maia and had an older brother named Ricardo. He was keen on football ever since he was a child, who was his only life goal and dropped out of school after the tenth grade to pursue his career as a footballer. He played for a year at FC Infesta and later played in Boavista FC. 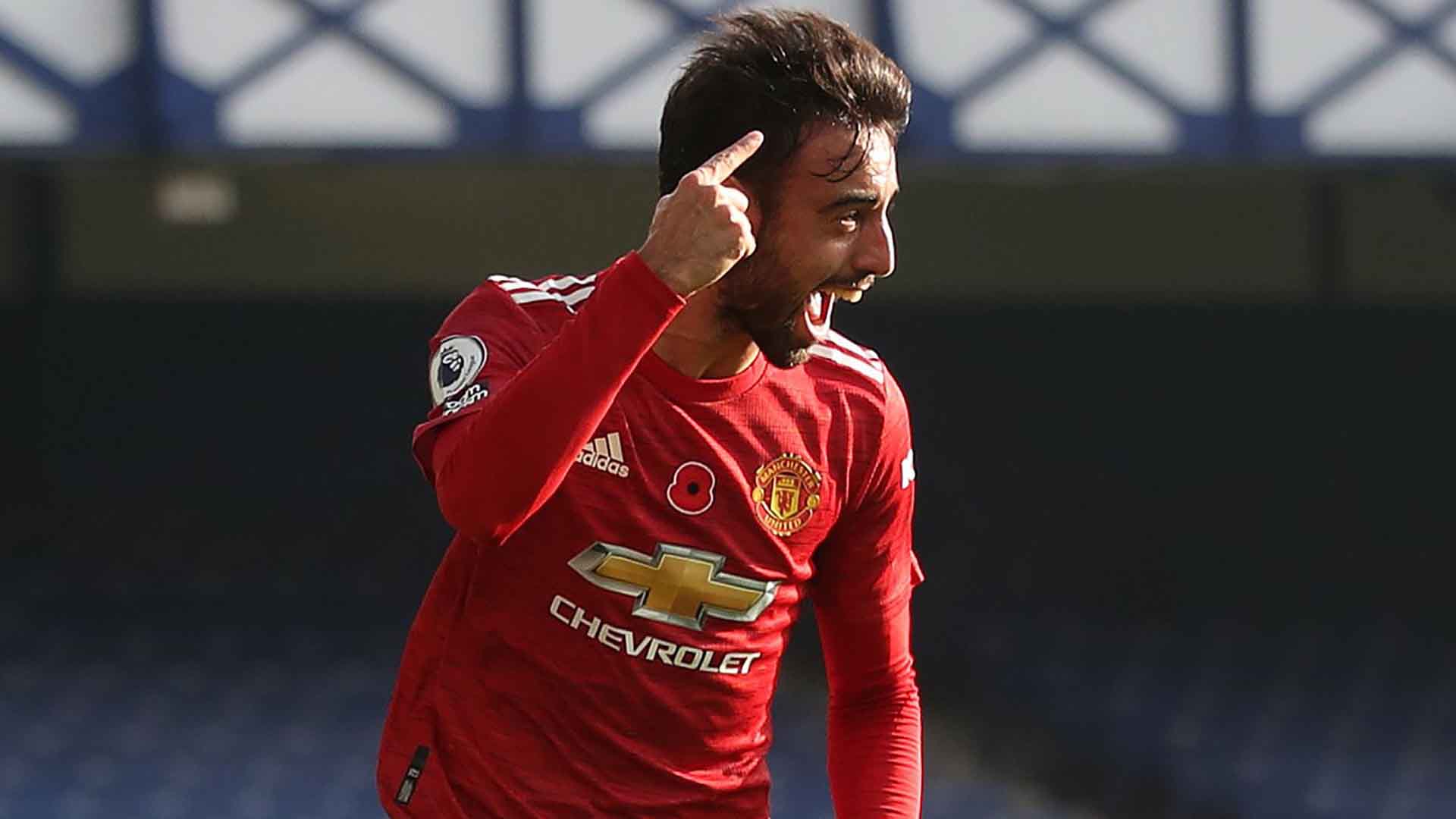 Bruno Fernandes learned most of his football skills while at Boavista and polished his skills here as he spent most of his youth with this club. He then moved to Novara Calcio and was subsequently promoted to Serie B. It was difficult for him to accommodate there as he didn’t know Italian and he was homesick. Things took a turn later as his family and friends helped him. His girlfriend left school and moved to Italy with him to help him further pursue his career.

You may want to know about Franz Beckenbauer

How did Bruno start his career?

After spending most of his youth career with Boavista FC, he went on to play for Novara Calcio. He joined the club in August of 2012. After a few weeks, he made it to the first team that played in Serie B. He joined Udinese Calcio in 2013 after a co-ownership deal. Bruno Fernandes scored his first goal in the league on December 7th of 2013 in the match against S.S.C. Napoli, which ended in a draw. He played with Sampdoria FC for a year. Bruno scored his first goal on 26th September of 2016. In 33 games in Serie A, he scored five goals.

He signed a five-year deal with Sporting CP on June 27, 2017, for 8.5 million Euros. In his first five games, he scored four goals. He was named Player of the Year in Primeira Liga in July of 2018. After this, the club signed him for a 5-year contract. The release clause was 100 million Euros. Bruno Fernandes became the Portuguese midfielder to score the highest number of goals in a single season in the 2018-19 season with 31 goals. He ended the season with 33 goals. 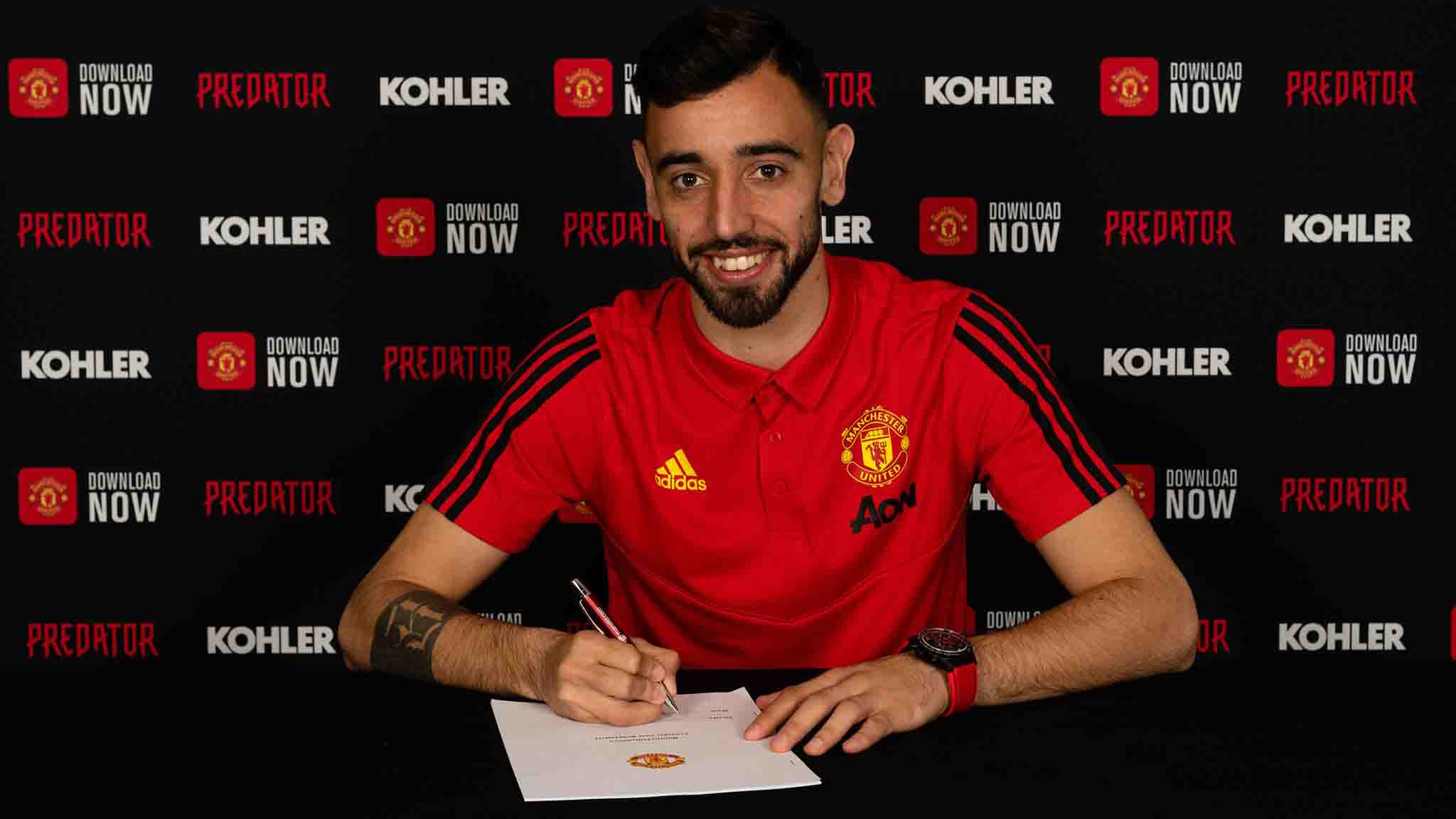 In the 2019-20 season, he scored seven goals in the first ten matches. After scoring two goals and assisting two goals in the game against PSV Eindhoven on 28th November of 2019, Sporting FC qualified for the UEFA Europa League’s knockout. On 30th January of 2020, he signed a five and a half year deal with Manchester United. The transfer was worth 80 million Euros.

What is the relationship status of Bruno Fernandes?

Bruno Fernandes is somewhat secretive about his personal life. He loves spending time with friends and family and eating good food. Fernandes is married to Ana Pinho. They started dating at an early age, and later Fernandes asked her to move to Italy with him. They got married on December 23 of 2015. They had their first child together on January 31, 2017. They named their daughter Matilde. He has a tattoo on his left hand, and it has the number “8” and “F” on it. 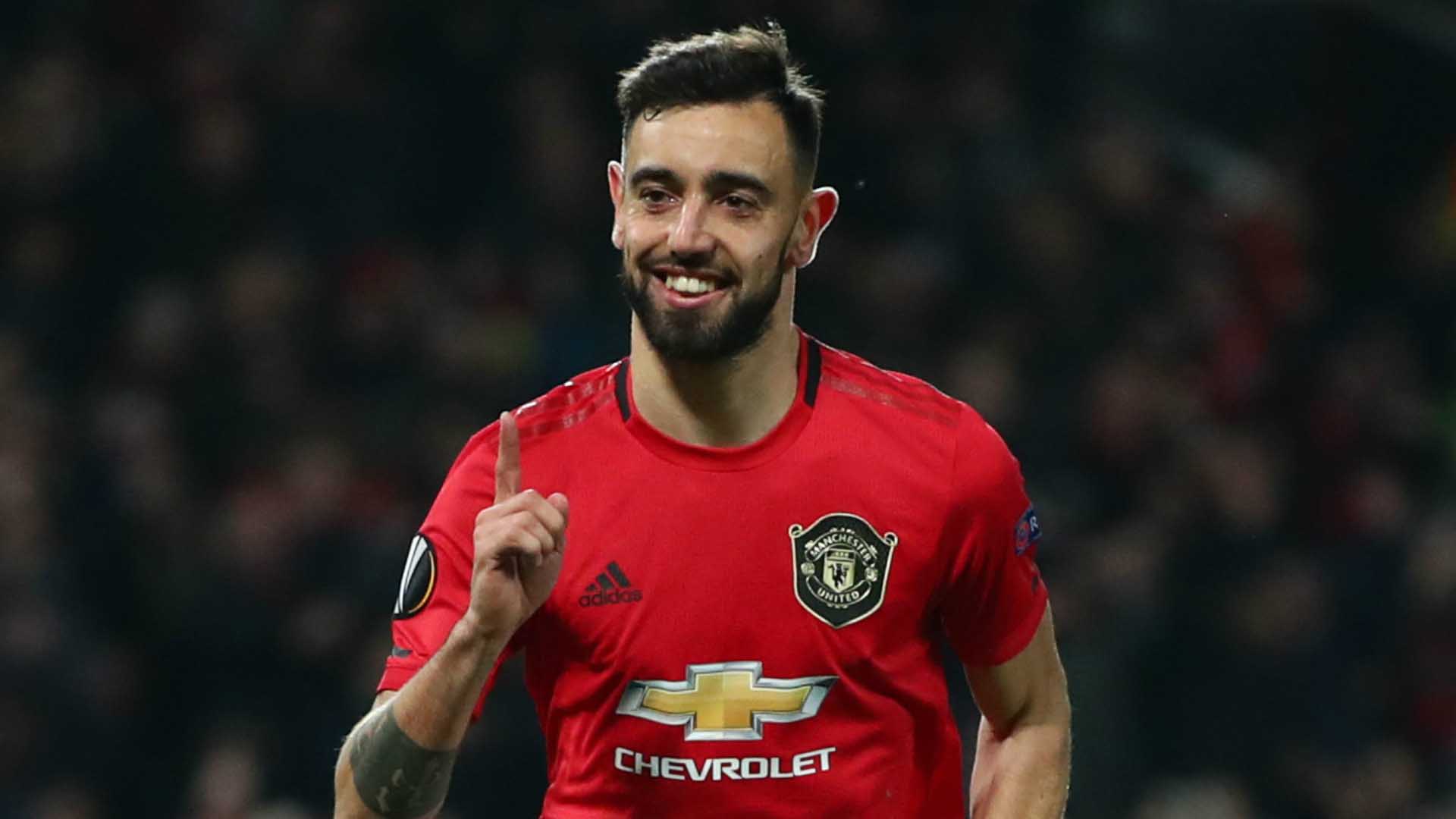 You may want to know about Keylor Navas

How much is Bruno Fernande’s net worth?

As of 2020, Bruno Fernandes’ net worth was around 7 million Euros. He earns most of his possessions from being a professional footballer.

For full biography about your favorite Soccer player please check out Sportscovering.