His amazing skills with the ball and maturity as a footballer allowed him to play in the “Primera Division”i.e. ” La Liga.” His first “La Liga” match representing the team “Levante UD” was against the team “Athletic Bilbao.” Keylor Navas represented the club in two seasons. Then, he started his journey as the player of the team “Real Madrid.” He was in the youth team that represented “Costa Rica” in the “2003 FIFA U-17 Championship.” 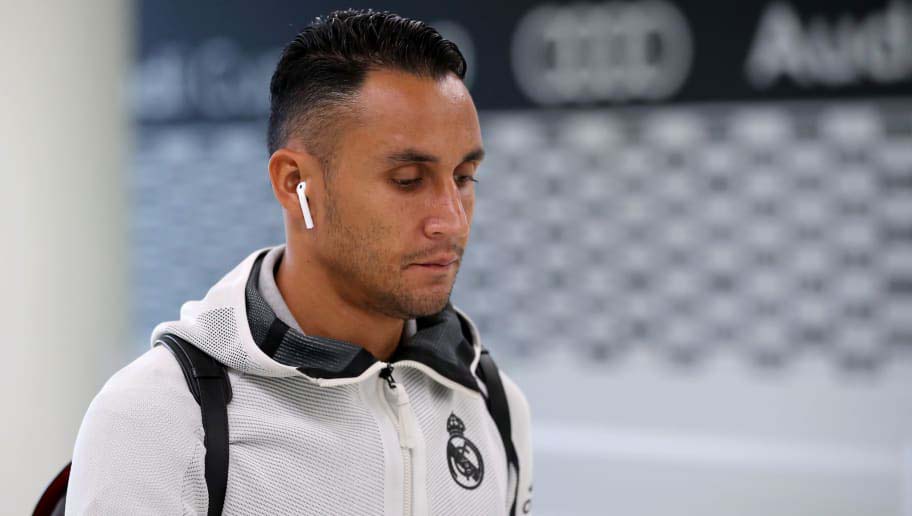 How did Keylor Navas grow up?

The birthplace of Keylor is San Isidro, Costa Rica. He came into the world on 15th December 1986. His father’s name is Freddy Navas. His mother’s name is Sandra Navas. Keylor grew up with his grandparents when his parents moved to the USA. His grandfather played a significant role to make him grow as a sportsman.

Likewise, he joined the club “Escuela de Futbol” when he was eight years old. It was his skills that grabbed the attention of Dios Madriz, who was the founder of the club. Keylor Navas was part of the club till the age of fourteen. Then, he tried to enter the club “Club Municipal Perez Zeledon.” His father had served the football club for many years. But he failed to qualify due to his height. Instead of losing hope, Keylor Navas gave a try to enter another club “Deportivo Saprissa.”

The full name of Keylor is Keylor Antonio Navas Gamboa. The nationality of Keylor is Costa Rican. His current age is 34 years. He has an attractive height of 6 feet 1 inch along with a complimentary weight of 80 kgs. His ethnicity is Spanish Costa Rican.

What is the education of Keylor Navas?

The academic details of Keylor are not available.

How did Keylor Navas start his career?

Keylor succeeded to enter the club “Deportivo Saprissa.” He represented the team for the first time in the match against “Asociacion Deportiva Carmelita.” Keylor started playing in the position of “goalkeeper” between 2005 and 2010. He represented the club in 60 games. Keylor helped a significant contribution to make the team win the “2005 CONCACAF Champion Cup.” The team also succeeded to win the “National Competitions” six times. 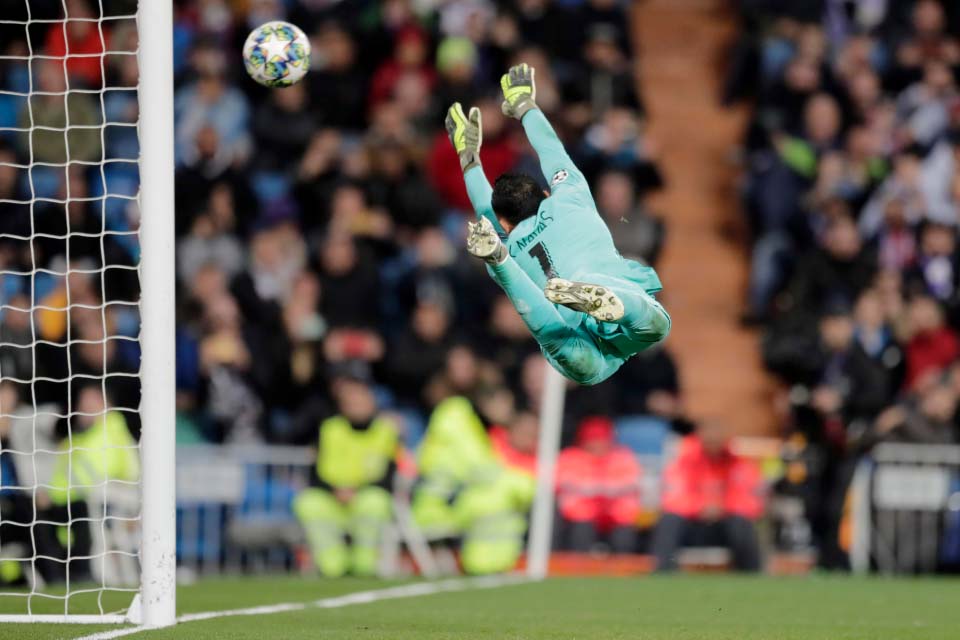 Likewise, the Spanish Segunda division club “Albacete Balompie” signed Keylor in July 2010. He represented the club in a total of 36 games. Keylor joined the club “Levante UD” on loan for the “2011-2012 season.” Keylor Navas played for the team in the match against “Athletic Bilbao” on May 13, 2012. His team won the match and qualified for the “UEFA Europa League.” This was the first time the club qualified for the tournament.

You may want to know about Franz Beckenbauer

Who is the Girlfriend of Keylor Navas?

Keylor tired knots with his longtime girlfriend Andrea Salas in 2009. They are blessed with two children. Daniela Navas Salas is their daughter. Mateo Navas Sala is their son. They have a beautiful family. The photos of Keylor along with his wife explains their chemistry. They are complementary to each other. If the couple is a cake, their children are like beautiful pastries in their relationship. 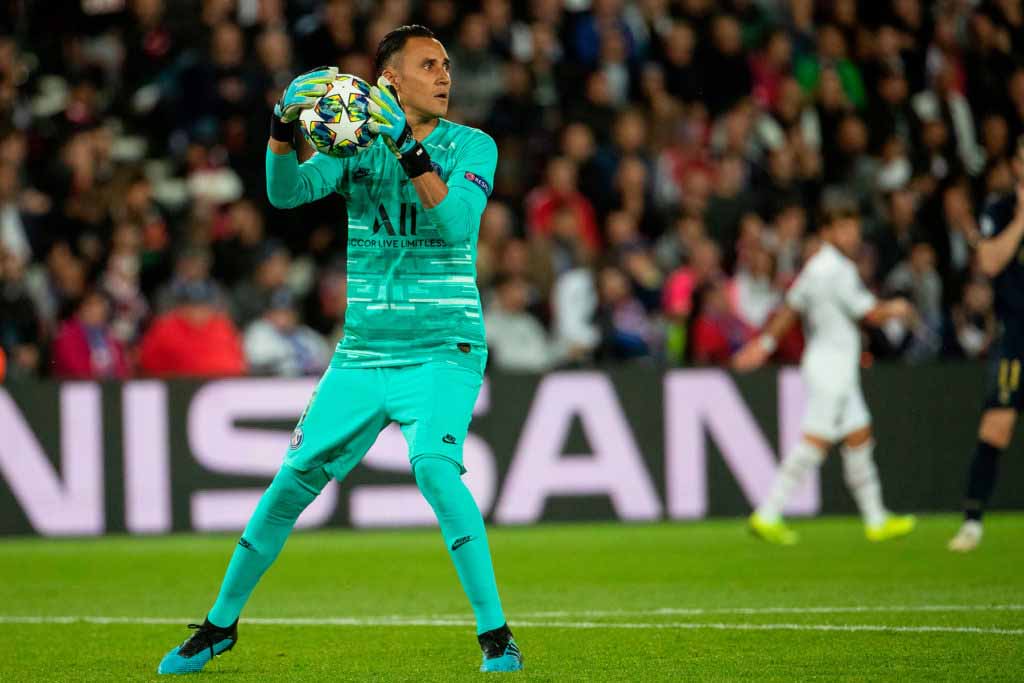 Keylor is active on social media platforms. He goes with the name of “keylornavas1” on Instagram with 10.9M followers and “Keylor Navas” on Twitter with 2.7M followers. His Facebook page “Keylor Navas” has 6.1M followers. Keylor loves to share happy moments during his football matches and along with his family on Instagram. He has shared a lot of glimpses of his football matches. Keylor has also shared the beautiful glimpses with his wife and children.

How much is Keylor Navas’s net worth?

Keylor has been part of the football fraternity for more than fifteen years. Keylor Navas has contributed to making his teams won a lot of games. According to celebritynetworth.net, he has an approximate net worth of $13 million. He has a salary of £198,000 per week, 1million dollars per month, and a net worth of £10,296,000 per year which is according to his contract with the club.