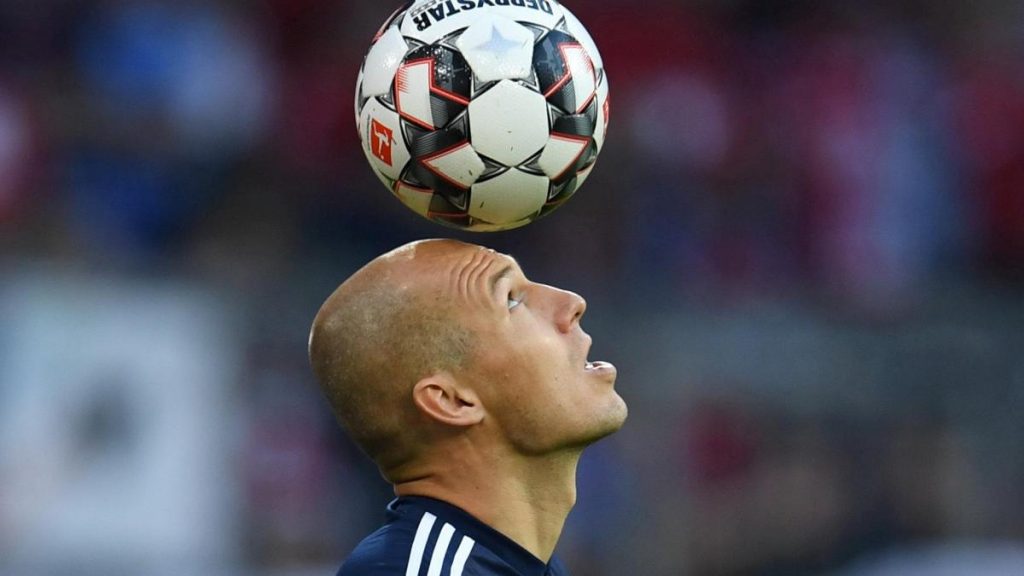 Netherlands star performer Arjen Robben has decided to retire from professional football, once again, after briefly coming out of retirement to play for his home club Groningen in 2020.

Robben, a right-winger, had made a mark for himself on the pitch early in his career with PSV (Netherlands), who then went on to have record-setting campaigns with powerhouses of Europe like Chelsea (England) and Real Madrid (Spain) before finally settling on a decade long stint with German giants, Bayern Munich.

During his glittering 20-year career, he won the Eredivisie with PSV during his first season at the club and then went on to get a transfer to Chelsea the following year, where he won two Premier League titles in three years. Having made his name as a big-game player, Robben attracted the eyes of Real Madrid, who eventually got his signature for 35 million euros.

His Madrid tenure was not precisely what Robben had hoped for; after winning the league with them in his debut season, Robben was later forced out of the club, as a change of ‘philosophy’ played out in the club with the re-arrival of President Florentino Perez. With his ideology of creating a team of star-studded players and making galácticos signings like Kaka, Benzema, and Cristiano Ronaldo, Arjen Robben was thrown under the bus.

Check out for the history of Real Madrid

Arjen Robben truly established himself as a legend of the game during his decade-long span at Bayern Munich. After winning the Bundesliga and the German Cup in his debut season, he became the first Dutch player to be named the “German Player of the year” in 2010. (he was the 4th foreigner ever to win the accolade)

He went on to win 8 Bundesliga titles during his ten-year tenure and also won a champions league with the Bavarians.

His agility and pace left everyone awestruck every time Robben set foot on the pitch. Being a left-footed player who played on the right flank, he was able to beat multiple defenders near the touchline in a single go. Drifting wide and far out to the by-line, he would often deliver accurate crosses to the penalty area that his teammates would convert into goals.

Otherwise, he’d simply cut inside with his technical footwork and release a thunderous shot to the top corner, leaving the goalkeeper stuck to the floor.

Check out for the history of Bayern Munchen

Robben had initially announced his retirement from professional football on July 4, 2019, after his 10th sucessful season with Bayern Munich. Robben, who turned 35 that year, was past his prime but certainly not out of his playing years.

Having been diagnosed with Testicular Cancer back in 2005 and successfully recovering from it, the medication and the treatment process were sure to take a toll on his physical abilities. But to everyone’s surprise, Arjen Robben came out only stronger and far more superior than ever before, ending his career with Bayern on a positive note, winning everything possible at club-level football. Although national success always eluded him, it was his hard work and leadership that took the Netherlands to the FIFA Worldcup finals in 2010, which they lost to Spain, and also 2014, when they secured third place, defeating host Brazil.

He had decided to come out of retirement in 2020 to once again play for his home club Groningen to help them tackle the setbacks from COVID-19. However, after suffering a lengthy injury, he wasn’t able to perform as he might have liked, and on July 15, 2021, he announced that he was finally hanging up his boots, this time for good.

For full biography  and news about your favorite player, please check out Sportscovering