Ryan Madson has been a professional baseball pitcher since 2000. He is considered to be one of the best relief pitchers in the MLB. Madson spent ten years in the minors before he was signed by the Philadelphia Phillies to a contract in Nov 2003. He has been a member of the Phillies for eight years. For the past two, he’s been the team’s closer; and he’s been terrific at it. He has saved 39 games for the Phillies in his career.

Along with that, Madson was 2x World series Champions in 2008 and 2015. He has played in MLB (Major League Baseball) for Philadelphia Phillies, Oakland Athletics, Los Angeles Dodgers, Washington Nationals, and Kansas City Royals.

Ryan was born on August 28, 1980, in Long Beach, California. His parents are unknown but his uncle is a famous baseball player Steve Barr who also has played for the MBL, Texas Rangers, and Boston Red Sox.

Madson went to Valley View High School in 1998 and graduated with a 3.5 GPA.  During his stay in college, he also played baseball for the USC Trojans Baseball. 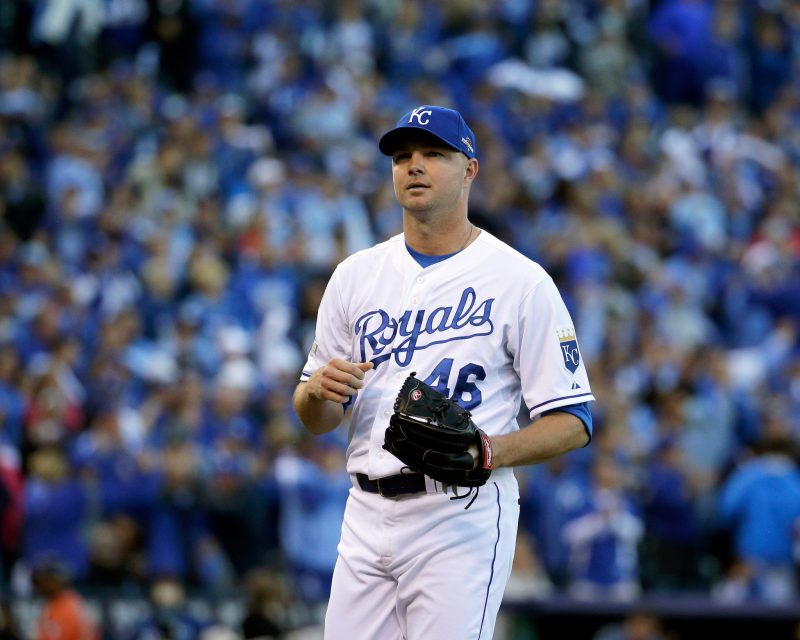 His determination towards the game was absolutely good and able to win the game representing his college.

During his stay on Phillies in 2005, he completed the game with a 4.14 run average in 87 innings. For his excellent play, Phillies selected him as the starting pitcher for most of the minor League career held in 2006.

The baseball of the Madson was so good that he becomes part of “Bridge to Lidge” along with Brad Lidge in 2008 as an excellent set-up man. More, when brad lidge was disabled and can’t play the game for a while the Phillies chooses Madson for their interim closer on June 9, 2009. The gameplay went quite well against New York Mets.

Following that, Madson was once again selected for the set-up reliever and closer for Phillies in the 2011 season. At that time, he managed to save 23 games and placed his position for the closer role even after the injured player Brad Lidge came back for this position. However, the decision went positive as Madson was able to complete the whole season with 32 saves and 62 strikes.

After a successful winning, he was negotiating with the Phillies general manager “Ruben Amaro” for a 4-year contract with $44million. Unfortunately, Madson’s contract was rejected and the Phillies signed a contract with Jonathan Papelbon for $50 million. 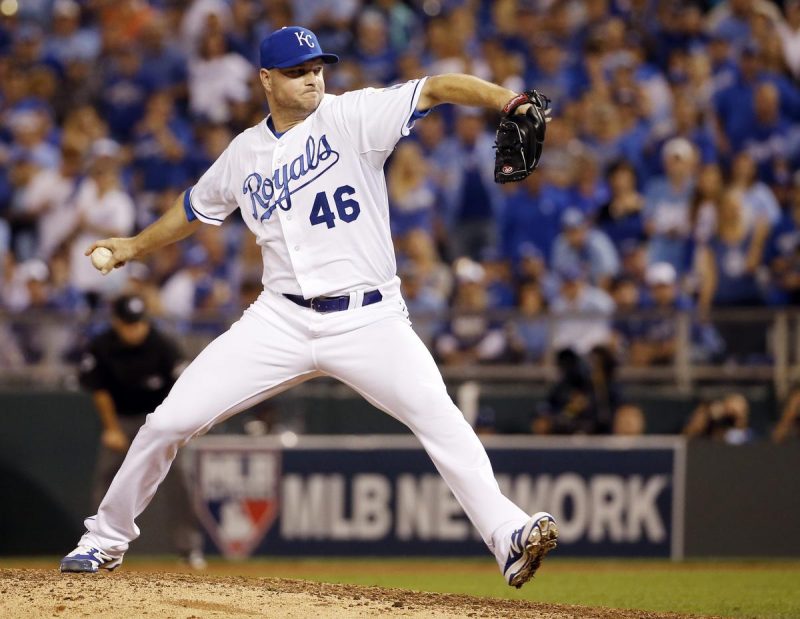 In 2011, Madson was ready to sign a contract with Cincinnati reds for 1 year for $8.5 million. However, Madson was severely injured as he torn his right elbow ligament and can’t be able to continue the contract. So, by October 31 he becomes a free agent.

In 2012, Madson again agreed to play with Los Angeles Angles of Anaheim for 1 year. But he hasn’t recovered from his previous injury and can’t take part in the game. More, he tries out to reach other minor baseball games but none of the teams are ready to accept him because of his injury. So he retired in January 2014.

Even after retiring; he can manage to sign a deal with Kansas City Royals in 2015 for $1 million. But the deal is to reach the majors in order to complete the contract. During the play, the game wasn’t quite good for Madson but still, he manages to make 2-2 home runs against Houston Astros and Toronto Blue Jays.

Moreover, Madson again joined the Washington Nationals in 2017. But his time was not quite good at the time because he hit Joey votto (Reds start the first baseman) on a knee with a fastball.

Ryan Madson is happily married to his wife Sarah Crandall in 2002. The couple now has 5 children (4 sons and 1 daughter).

Ryan Madson’s total net worth is estimated at around $30-35 million. In addition, he also earned lots of money through his overall baseball contracts during his play. 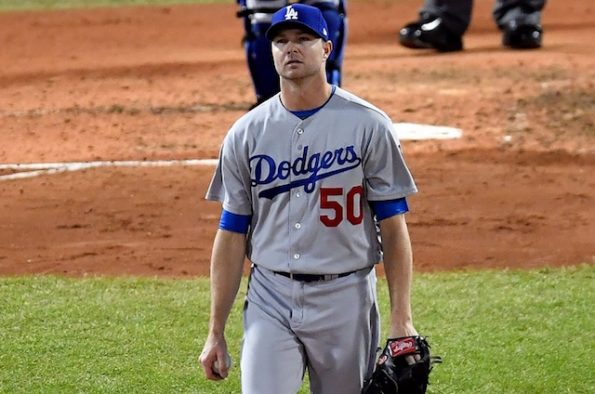 For full biography about your favorite baseball pitcher, please check out Sportscovering.