Simona Halep is one of the successful professional tennis players who represent her nation, Roman. She has won many titles and has impressed her fans with her skillful play, unbelievable counters, and good reflex. She ranked world number 1 tennis player in singles twice during 2017-2019.

Simona Halep was born on 27th September 1991 in Constanta to Stere Halep (father) and Tania Halep (mother). She has a brother named Nicolae, who’s five years older than her, and a sister, Luminita. Stere used to play football for some local team. That’s how he builds his mentality to support his daughter to play tennis, thinking that he would have been a footballer if his parents helped him. 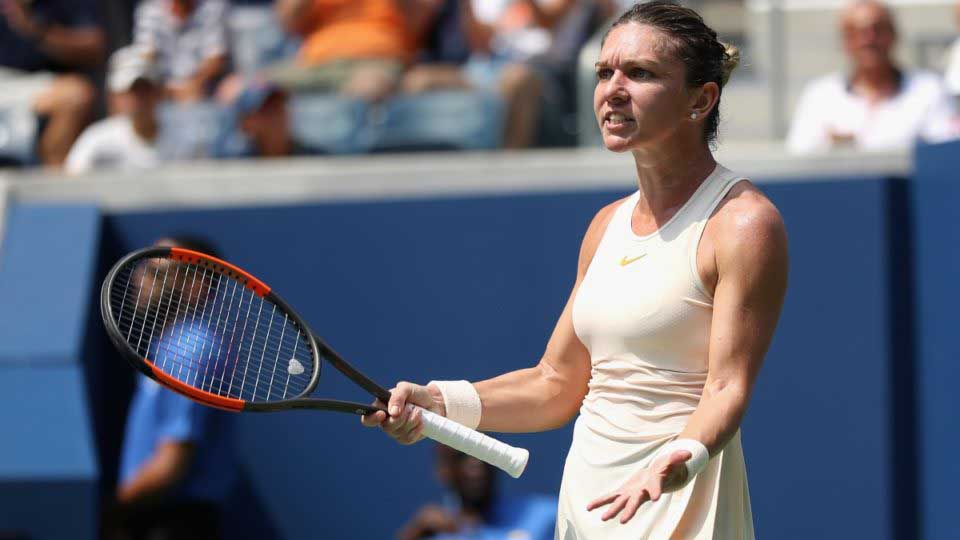 Simona Halep first started playing tennis when she attended her brother’s training session. She was just four then. After a couple of years, her brother quit tennis, but Simona Halep didn’t; she started to get into it. Then she began training once a week with a local coach until she was six when she decided to train every day. She had to move to another city Bucharest to prepare herself when she was 16. She went to junior high school in Constanta and afterward went to a sports school.

At the age of 17, during 2008, Simona Halep participated in many junior competitions and some senior developmental ITF tournaments. That year she won two 10 thousand dollar tournaments in the capital of Roman. The next year was fortunate for her since she won many matches and won tons of money.

In 2010, though, she lost in the Australian Open but secured her seat to play Barcelona Ladies Open. She was qualified for her life’s first Grand Slam at the French Open and US Open but lost both. Simona Halep didn’t stop training hard, and soon in 2011, she got a little close to the third round in another Grand Slam at the Australian Open. But she was the top-seeded at the BCR Romania Ladies in 2011. She only won Budapest Grand Prix in 2013, but she was learning from her defeats. Although she didn’t win any Grand Slams until 2018, she won many other tournaments, many WTA singles, and slowly progressing in Grand Slams. 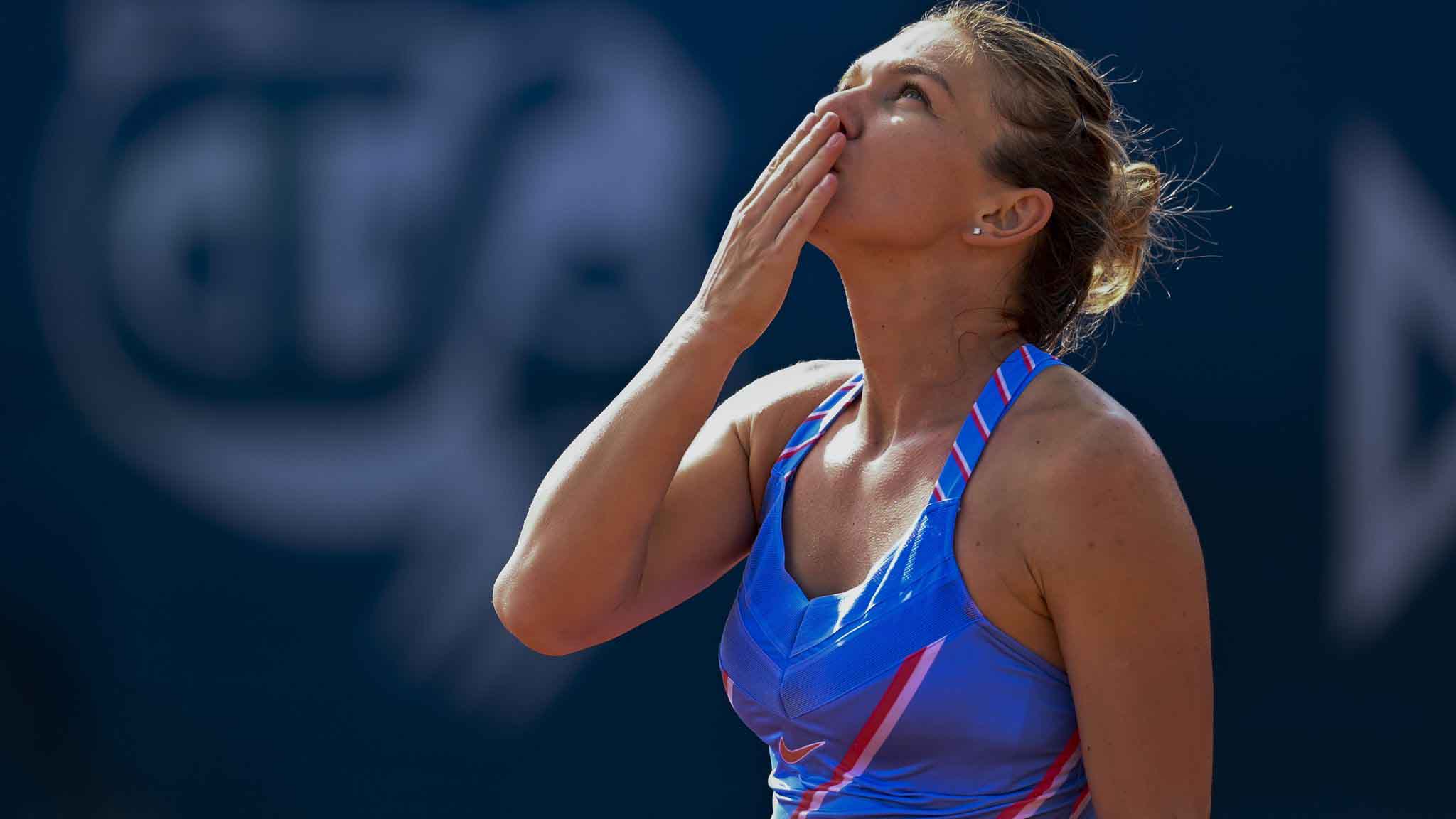 Every time she used to get close to the trophy, every time she moves forward to play more rounds, and that was when after long tasted defeats, the year 2018 was fruitful for her. She won the French Open, which was her first time getting Grand Slam, and her first-ever WTA doubles at the Shenzhen tournament. Simona came to shine when she was able to defeat the seven-time champion, Serena Williams, in the Wimbledon Open finals. That was her second Grand Slam so far. She made her nation proud because she was the first Romanian player to win the Wimbledon title. Well, in the end, every drop of sweat paid off.

She has not played a game with Andy Roddick to date.

Simona Halep described herself as an aggressive baseliner with astounding defensive skills and good court coverage, which is true, but she is better with an offensive.

Simona Halep is 28 years old, a Romanian resident who is right-handed and two-handed backhand. She stands 5 feet and 6 inches (168 cm). Her eyes are moss green, and her hair is medium ash blonde. She is fit and wants to be that way it is. So she doesn’t go to the gym, scared that her body will bulk up; instead, she does some yoga.

Once in an interview, Simona said she used to be this shy girl during warmups before games, and there were these confident city girls who were relaxed, so it took Simona some time to get used to it. As of tennis, her favorite tennis player is Justine Henin. She always wanted to follow Justine’s footsteps and be the world’s number 1 as Justine was once. During her early career, she used to have delayed reflexes, used to feel discomfort while playing because of her plump breasts. Then she decided to have breast reduction surgery in 2009 when she was just 17 to perform well in her games. She called this the most significant sacrifice she has made to be where she is today. 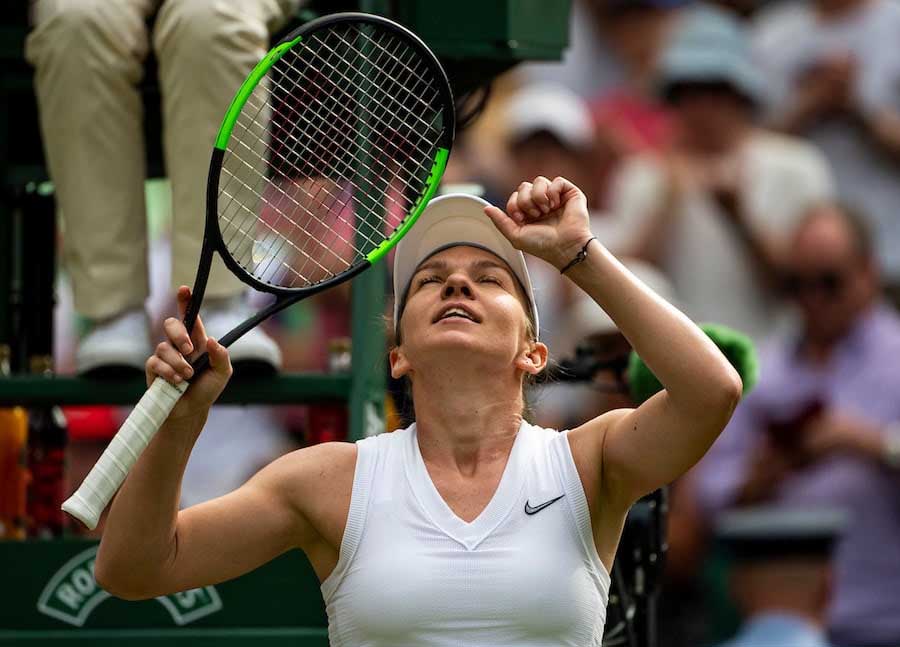 She never opened about her relationship, but there was a rumor that she was dating Horia Tecau, another Romanian tennis player. But now she is in love with a billionaire businessman, Toni Luruc, who is 40 years old and owns several companies in Roman. They are planning to get married soon.

Simona Halep shares her information on Twitter for her fans.

Simona Halep was sponsored by Nike, Puma, and also signed for some Romanian brands. She owns 3 Mercedes cars and one Range Rover. Like other sportspeople, she is living a luxurious life. According to some collective sources, she has a net worth of $30 million.