Claudio Pizarro is a former professional footballer from Peru. He is popular for playing from the “striker” position. Claudio has played along with Werder Bremen and Bayern Munich. He had played in 872 matches and succeeded to score 337 goals.

Where did Claudio grew up?

The full name of Claudio Pizarro is Claudio Miguel Pizarro Bosio. The nationality of Claudio is Peruvian. His current age of Claudio is 42. He has an attractive height of 6 feet along with a complimentary weight of 84 kg. Claudio belongs to Italian ethnicity.

The birthplace of Claudio Pizarro is Callao, Peru. He came into the world on October 3rd, 1978. His mother’s name is Patricia Bosio. Her father’s name is Claudio Pizarro Davila.  He was a naval officer. He grew up in Santiago de Surco along with his sister Patricia and younger brother Diego. Claudio started playing in the “Academia Deportiva Cantolao” during his youth time.

Who is the wife of Claudio?

Claudio Pizarro tied knots with Karla Salcedo. She was his teenage sweetheart. The couple is blessed with three children. They are two sons Gianluca and Claudio. Their daughter’s name is Antonella. All the children were born in Germany.

Claudio Pizarro is not very much active on social media platforms. He is only active on Twitter with 793.9K followers. Claudio joined Twitter in March 2013. Although if you search his name on Instagram, you will encounter several unverified accounts and fan-made pages. Claudio does not have a Facebook page. He seems to be quite concerned about his personal life. Claudio seems to invest his time along with his family and friends rather than spending time on the virtual platform.

Claudio Pizarro started his career at the club “Deportivo Pesquero” in 1998. He was only seventeen years old during that time. Claudio played his first game for the club against the club “Alianza Lima” in 1996. Claudio succeeded his first two goals against the team “Atletico Torino.” His team won the match against “Atletico Torino.” The total score was “2-1.” His two goals helped the team to win the match. Claudio appeared for the club in 16 matches and succeeded to score three goals.

Likewise, Claudio joined the club “Alianza Lima” in 1999. He succeeded to score 25 goals in the two seasons for the team. Claudio represented the club in the “Copa Libertadores” in seven matches. He then moved to the club “Wreder Bremen” in the summer of 1999. Claudio represented the team for the first time in the match against the club “Hertha BSC” on August 28, 1999. His first goal in the “Bundesliga” for the first time against the club “1.FC Kaiserslautern” on September 12.

Likewise, Bundesliga joined the club “ Bayern Munich” on June 7, 200 when Oliver Kahn was Goalkeeper. Claudio succeeded to score 15 goals in the first season for the team in 30 played matches. He had played a lot of games in the “Bundesliga.” His 100th match in “Bundesliga” was in the match against  “Hertha BSC.” The team succeeded to win the match with a final score of “2-0.” 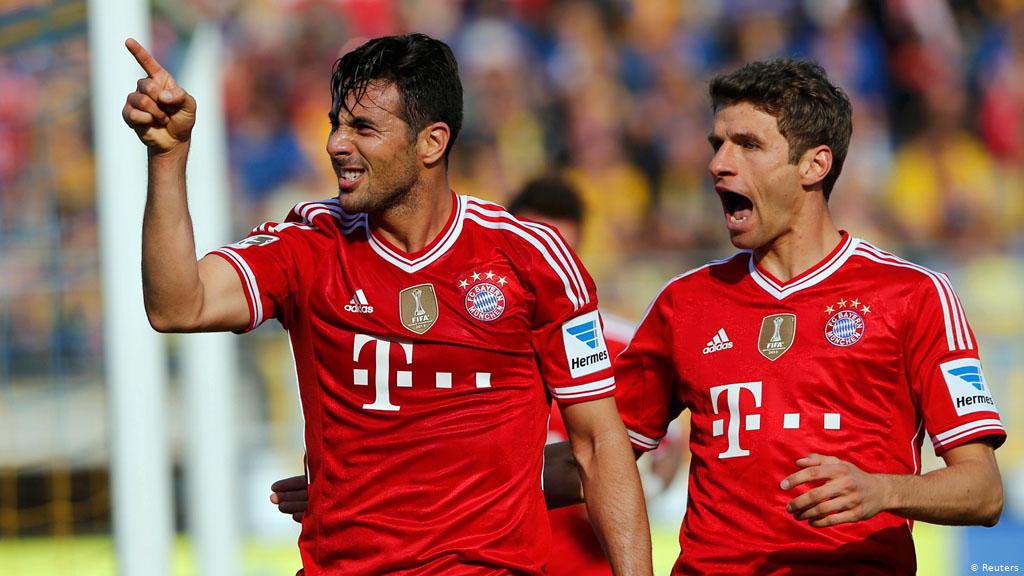 Claudio Pizarro helps the team to win 17 trophies including the “UEFA Champions League”, “DFB Pokal Cups” six times, and “Bundesliga” titles six times. He was also part of the club “Chelsea” in 2007.  He played his first match against the club “Manchester United” in the “2007 FA Community Shield.”  He scored his first goal for the team in the Match against “Birmingham City” in the “2007-2008 Premier League.”

Claudio Pizarro succeeded to score a goal in the first match for the club. He was the first Peruvian who played for the club. He became the “Top Goal Scorer” in Bundesliga in the “Foreign Players” category. The record was set on October 23rd, 2010. He reached a total goal of 132 in the game against the club “Borussia Monchengladbach.”

Claudio Pizarro succeeded to become the “Fifth Highest Goal Scorer” in “Bundesliga” on May 18, 2019. He reached a total of 197 goals in the match. Claudio entered the national team of Peru in 1999. He became the captain of the team. Claudio represented his country in the “FIFA World Cup qualifying campaigns” four times, and “Copa America Tournament” four times.

Claudio succeeded to qualify his national team for the “2018 FIFA World Cup.” He also the record holder of the “Fastest Goal Scorer” for the national team of Peru. Claudio had scored a goal in 18 seconds in the match. Claudio ended his international football career in 2016. 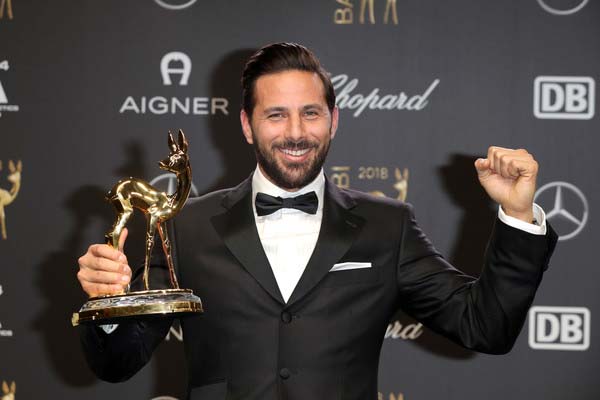 The exact figures for the net worth of Claudio Pizarro are not available. He had been part of the football fraternity for more than fifteen years. Claudio also has invested in the horses that run in the championships.  But according to his achievements in the tournaments and matches, he must have an approximate net worth of more than $1 million.

For full biography about your favorite Soccer players, please check out Sportscovering.